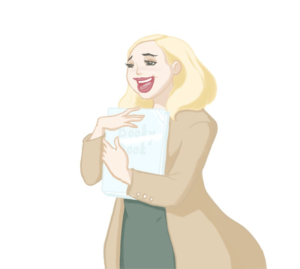 Jemimah began daydreaming as a child, blogging as a teenager, scribbling on the side as a copywriter, and now writes fiction full time.

She has written screenplays, travel guides, and creative non-fiction narratives for brands like Airbnb, Disney, and Nikon. A columnist for No Contact Magazine, Jemimah has served on the editorial board of the Columbia Journal and is a Submissions Editor for SmokeLong Quarterly.

She holds an MFA in Fiction from Columbia University and is presently a Stegner Fellow at Stanford University, where she is working on her debut novel and two short story collections.

“At this age, things feel more important than they really are. But in five, ten years, the only thing we’ll remember is the experiences we’ve had. The most important thing is to feel.”

“A sure-fire way to assassinate a goldfish without suspicion is to hand it to a child.”

“I mean it, he said, let’s make a bet. If I ever go again, I’ll walk across the whole island as penance.”

“When my mother died, they came for her eyes.”

“Most people don’t like being defined by their profession but not the Chiropractor.”

“Want to hear a joke? What do you call a grown man who loves candy?”

“Here’s a fun fact. The Chinese believe the eyeballs of fish to be delicacies, and to be offered one when there are only two! in the whole fish! is considered a great honor.”

“At the time, everyone’s partner had the same name—David.”

“Mom’s doing it again, I walked into the kitchen and she was just standing there, in front of the SMEG, holding two cubes in her palm, watching it melt.””

“The only people who might have said anything were from back home. But they were back home.”

“I don’t know what to tell you except that children are cruel and her emails were hilarious.”

“The first time I dyed my hair blonde, a classmate walked up to me and told me I looked rich, and that was the first time I realized wealth could be shrugged on or off, like a costume.”

“That’s what happens when you’re a cheap Chinese man trying to pass off your budget bistro as a hidden Japanese gem, I snarked, to the chef, who was fresh out of polytechnic, and the kind of guy who rolled his own cigarettes.”

“People have been trying to take down the Influencers for some time now but I have my eyes fixed on just the one.”

“This is completely unsexual, but ever since the ex left, Jennie has gotten into the habit of sticking her hand down her pajama pants and cupping herself to sleep.”

“It’s been seven months since the ex walked out on her, but he still calls often, whenever he needs reminding that the break-up was a good idea.”

“We sent Grandma out for milk last week and she returned today with a husband.”

“Maybe what I have is not depression, but abundance.”

“Every time she watched someone fuck up, she steadied her breathing and checked her pressure gauge. 130psi. 120. 110.”

“George ate things, it was his problem, just as some kids have problems with wetting their pants and sleepwalking.”

“The plain truth is you dont have to be unruly to torment.”

Brandon Taylor’s stunning debut opens with an epigraph from the explicitly theodical book of Job, the oldest historical text to seriously question: why do good men suffer?

Although the risks and terms of opting into these ecosystems are clear, our need for connection – even virtually – necessitates a kind of continuous, willful forgetting. It is perhaps the only option we have.

I saw a relationship as a likely death sentence to the pursuit of individual dreams, a lifetime of half-compromises.

Friendship, when enacted meaningfully, can be the stuff of epic romances. Toss out what you know from garden-variety Hollywood infatuations; this is the real deal. 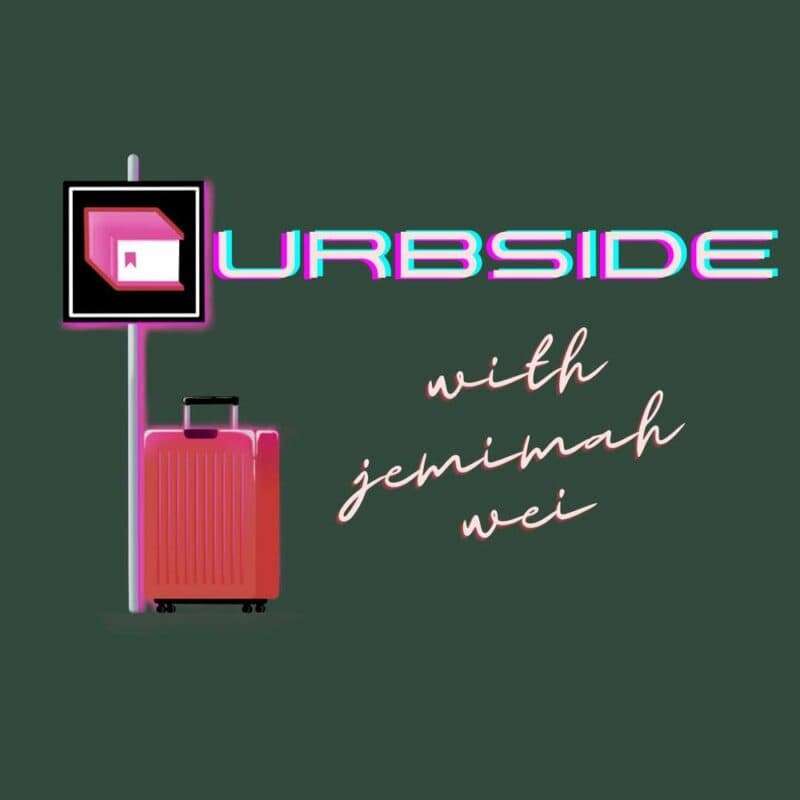