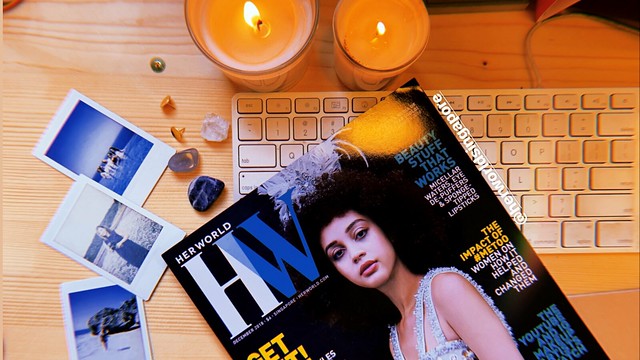 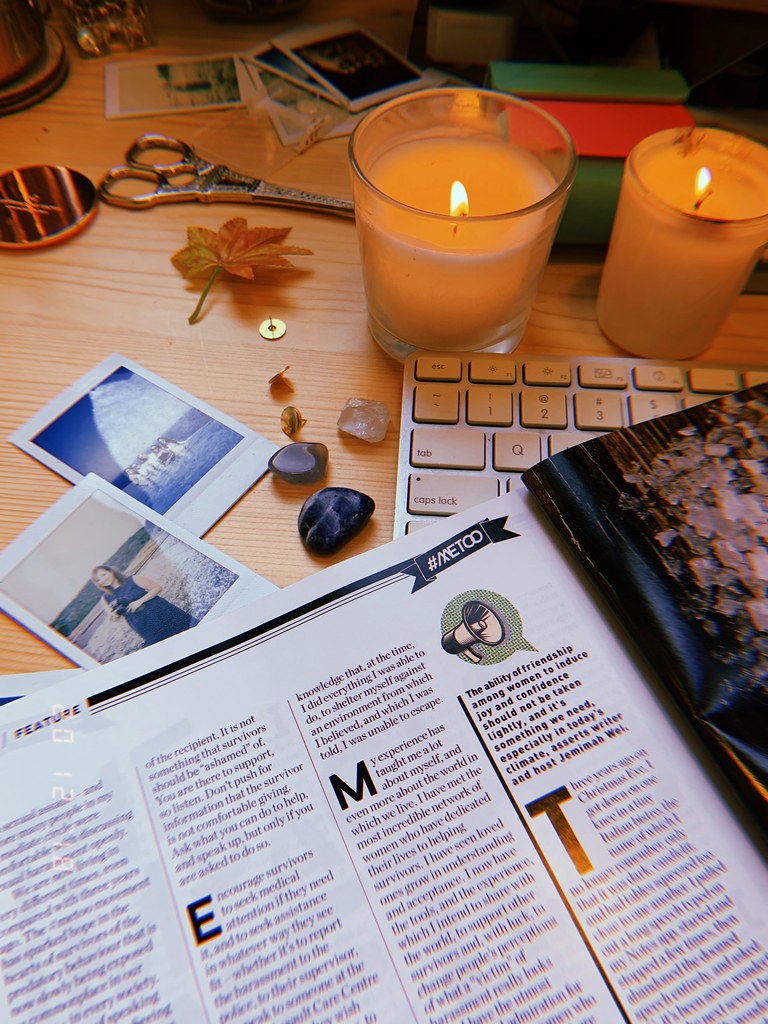 This essay was written and published in Her World’s 2018 December issue. Many thanks to David and team for housing it – you can get the issue in stores now. x

Three years ago on Christmas Eve, I got down on one knee in a tiny Italian bistro, the name of which I no longer remember, only that it was dark, candle lit, and had tables squeezed too close to each other. I pulled out a long speech typed on my phone’s Notes app, started and stopped a few times, then abandoned the doomed speech entirely, and asked: “G, it’s been seven wonderful years, the next seven I believe will be equally wonderful, or more, anyway, what I am trying to say is – will you be my friend forever?”

There were tears, gasps, complimentary wine, and way too amused servers. One of them said: “Now I’ve seen everything.” I remember the music in the background: French. I remember thinking it was a strange choice for an Italian establishment. There was a ring, an eternity band in rose gold and silver. We were extravagant in our celebration of friendship that night, and lived like church mice for the subsequent few months. Our friends rolled their eyes at our melodramatic tendencies. And we leaned into each other and giggled right back.

The proposal was based off the popular but questionable myth that any friendship that makes it seven years will last a lifetime. Still, accurate or not, it was about that time that the truth of the underlying principle began to make itself apparent to me: good friendships are rare, they take work, and when done right, are a joy to behold. It is a principle that I live by now, a guiding principle that informs my interactions with people around me, that rules my time with intentionality. Friendship, when enacted meaningfully, can be the stuff of epic romances. Toss out what you know from garden-variety Hollywood infatuations; this is the real deal.

In an essay published earlier this year, Elena Ferrante, best known for her novels on female friendship, breaks down the etymology of the term. “The Italian word for “friendship”, amicizia,” she writes, “has the same root as the verb “to love”, amare, and a relationship between friends has the richness, the complexity, the contradictions, the inconsistencies of love.” Let us note specifically the equivalency she draws between the value of friendship and romances, and the power she attributes to both in a world that focuses frequently on only one. This ability to induce joy and confidence should not be taken lightly – in today’s climate, we need it desperately. The truth is, we all know that very good female friendships are rare and powerful, and it is in our best interests to constantly seek them out, for they will then govern our values, our behavior, our ethics. Our individual bodies and communities become the bearers of these friendships, and we grow and become stronger by them. It makes for not just a better world, but better lives.

This is especially important today in an era of girl squads and cliques that flip to feuds in a matter of seconds. These glamorized friendships do little justice to kinships forged over deep conversations, practiced empathy, and shared experiences: bonds that see you through a life of good times and bad. Clearly we can do much better – especially now when female solidarity is having a moment. In pop culture, literature, and film, there has been increasing demand for more stories of complex, nuanced friendships. I don’t doubt the correlation between this and the happenings in the world – art has always responded to the zeitgeist of the era. 2018 has been internationally recognized as a demanding but defining year for women. It is almost impossible to keep one eye on women in global politics and keep the other eye dry. And in navigating the cesspool of rage the modern world inevitably creates, we have seen women band together the world over, in fury, in tears, and in celebration. It is almost primal, what we are witnessing today, if only we pay attention.

In the light of current happenings, one would think that the value of strong female friendships would be immediately obvious to all. But this is not the case. Too often, significant female experiences are misread as exclusionary or taken as an affront to other forms of relationships. A claim to female solidarity is not a threat to a healthy romantic relationship, for example, though it is frequently read as such. Another thing I have heard said: “Platonic heterosexual friendships are amazing,” as if more than one thing cannot be amazing. Many things are and can be incredible: healthy romantic relationships, solid familial bonds, trusting platonic friendships between men and women, life-long bromances enacted between men and other men. They can be incredible simultaneously; we do ourselves a disservice to assume a limited capacity on this front. It is time for us to also unapologetically include thriving female friendships when taking stock of how far we have come. What female friendships uniquely offer us, individually and together, are a source of strength, derived from shared experience, a way to approach and navigate the world. Something this worthy and powerful has to be earned, and sustaining it takes work. It is not simply an empowering slogan printed on a T-shirt. And there are steps we can take to get there.

Here is how we begin. Recognize the women who have helped you. Help other women. Create communities that encourage and enable mentorship. Consciously, and with intentionality, be a good friend to other women. Articulate this in your language and behavior. Call out toxic behavior constructively. Do not fall into the trap of popularized language and tropes – the generality of the bitch, the slut, the crazy ex girlfriend. Allow other women to be people, and not simply characters. Don’t take your friends for granted. Work at your friendships, and work hard. Celebrate them. (You can even have a few proposals!) I have said this so many times already but I cannot say it enough. Friendship, when done right – it is amazing. Amazing.