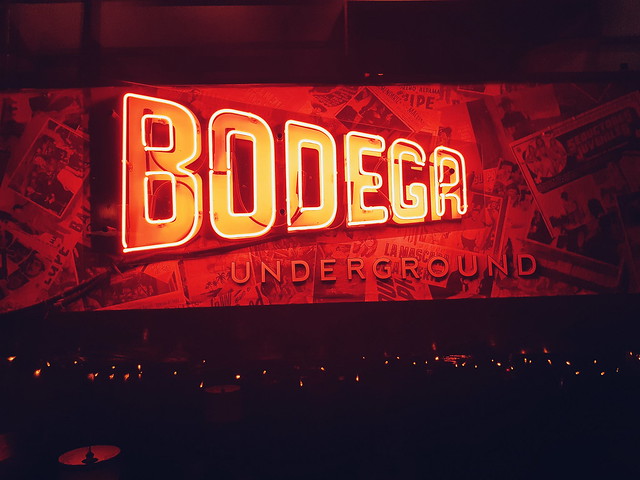 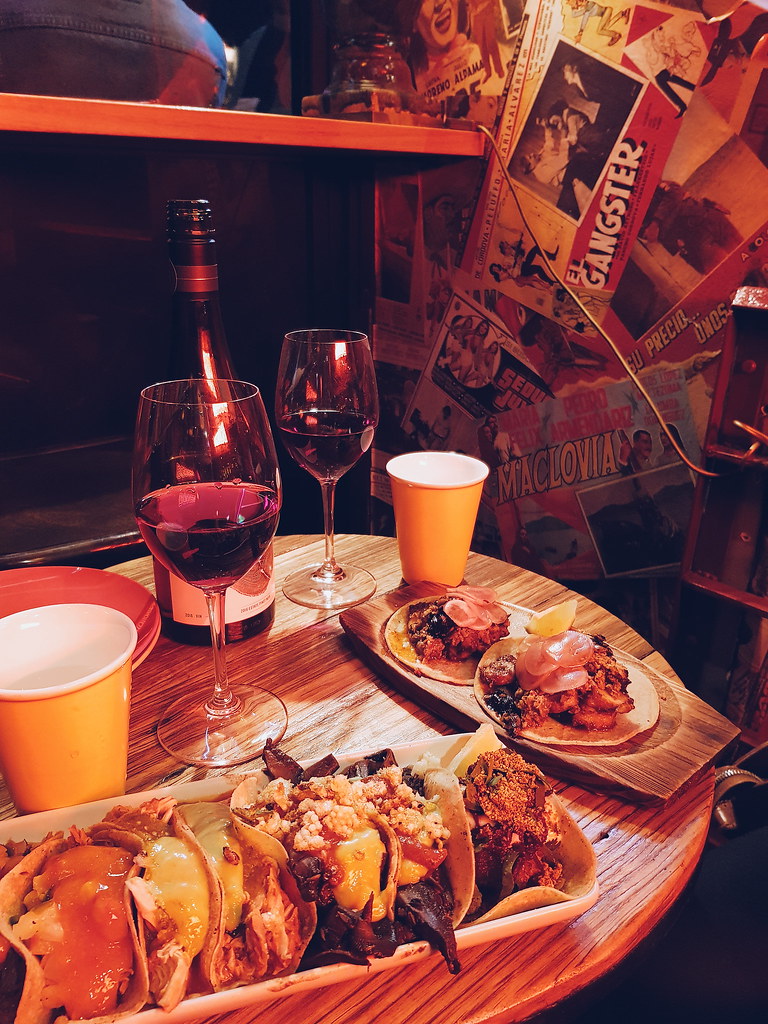 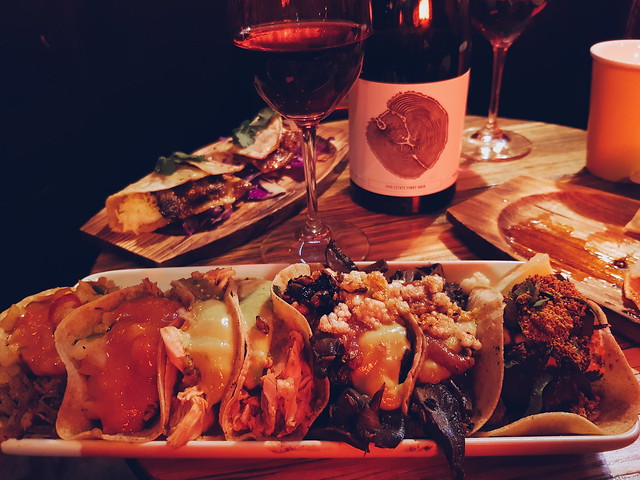 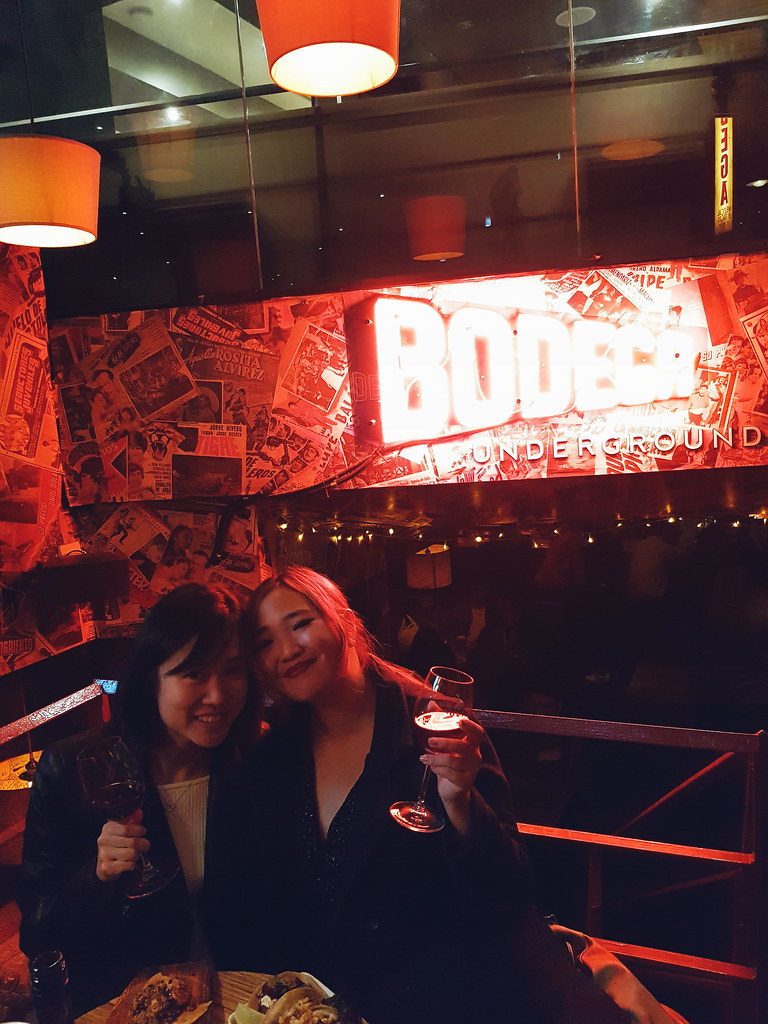 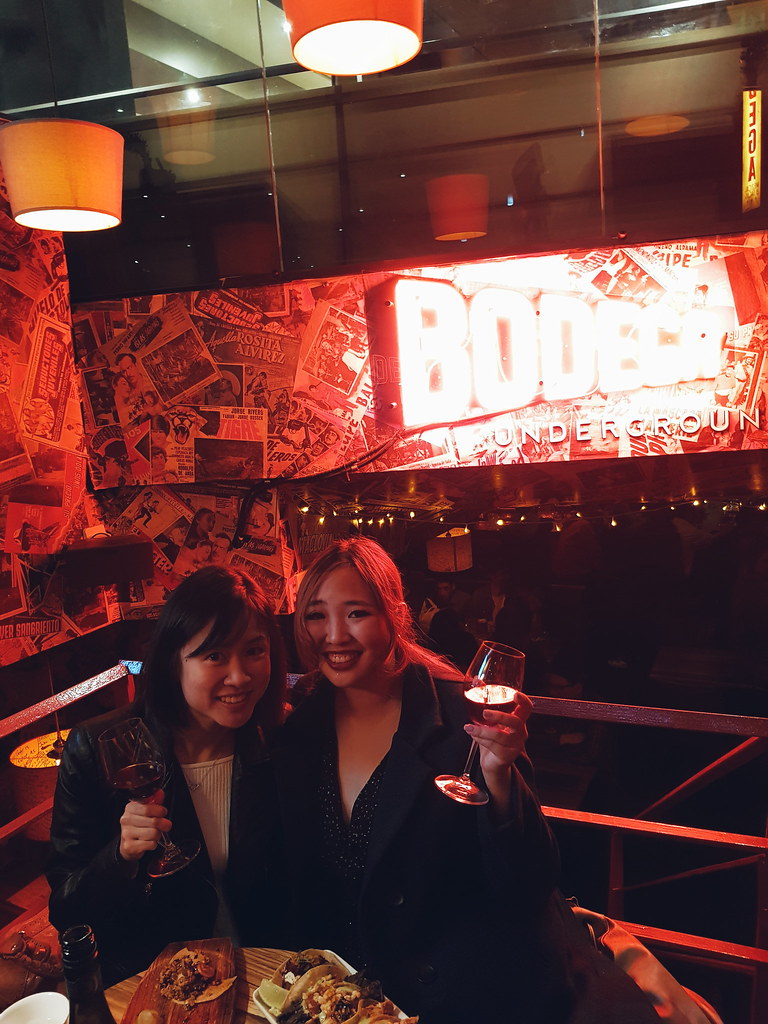 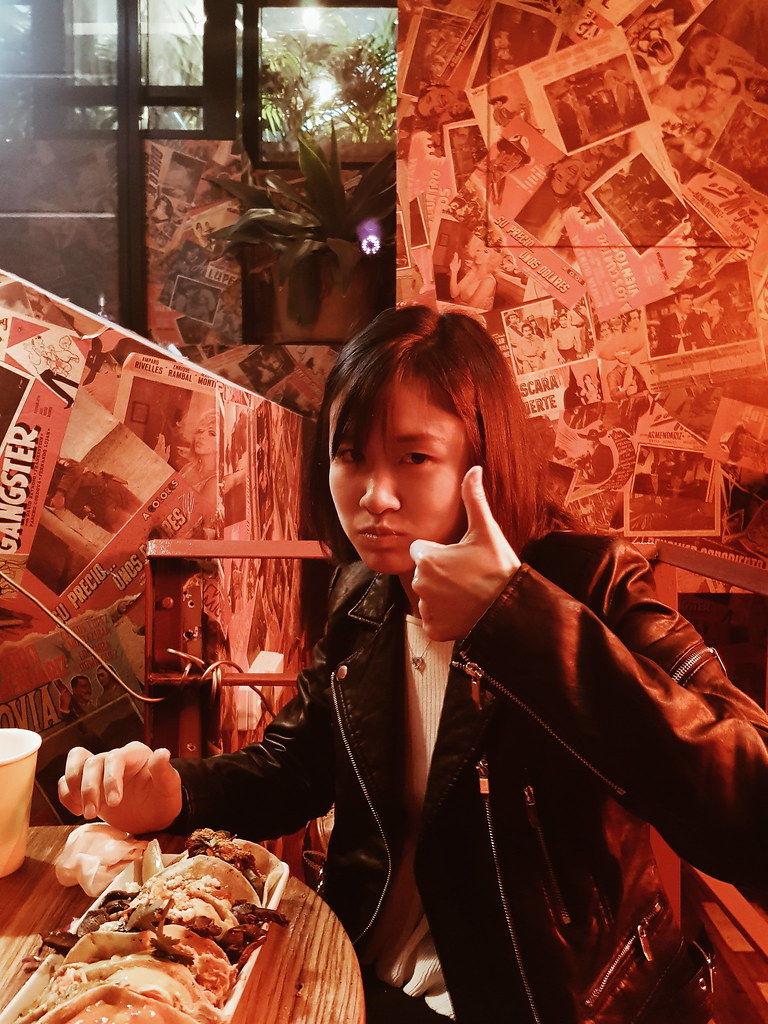 Bodega Underground, Melbourne CBD
All photos taken on the Samsung Note 8 and edited in VSCO
We came for the dollar tacos and stayed for the quesadillas. A quick scan of Time Out when we landed in Melbourne revealed a month-long dollar taco promotion at Bodega Underground, a Mexican late night joint literally around the corner from our amazing Airbnb apartment (which i will talk about in more depth, in a different post). One dollar tacos, and open till 3am?! How could one resist? And so we planned our day two in Melbourne such – we woke up, did some work, went for brunch, to the Market, and to the library and bookstore, then back to the apartment to work out and, well, work remotely, and then we headed out again at about 10pm for tacos and wine. And boy, what a great decision.

The $1 tacos (beef, chicken, mushroom, sweet potato – though the promotion is now over) were alright, but because we were already there, we ordered octopus tacos and beef quesadillas from their regular menu ($12-14 each for a sharing plate) and they BLEW. OUR. MINDS. The chargrilled octopus was springy but not overcooked, smeared with aioli, and wrapped in a warm taco shell – perfect on it’s own, even better when you remember that most places absolutely butcher octopus. The beef quesadilla? Jeez. I can’t even describe what that toasty taco felt like in my mouth, but it approximates a nice, winter’s day hug. And to top that off, the Tasmanian Pinot Noir we were recommended was freaking ace. Although I do not know wine to the point of being a connoisseur, I do know when I do and dont like a wine, and every single bottle of wine we’d had in Melbourne thus far had been fantastic. We found that a good strategy was just ordering wine that was from australia, like from Tasmania or Yarra Valley, was a failsafe, and this bottle of Pinot Noir was so wonderfully drinkable we nearly wept when it was over.

This place was about two minutes walk from our airbnb, and the fact that tacos are surprisingly filling meant that I did not get my fish taco that night, another thing i spotted on the regular menu that I really wanted. But that’s okay, because the 3am last call meant I could pop by another day, late at night, and be rewarded with those babies after barely two minutes of a stroll. As circumstances go – how perfect. x