#2113| on the airplane back from Melbourne 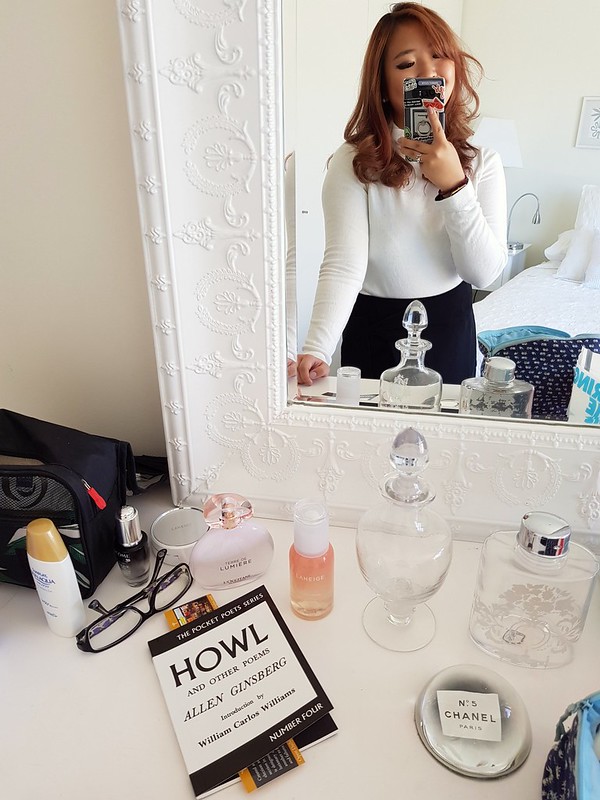 In our Airbnb, Melbourne

I realised that I am an absolute emotional wreck, like, W-R-E-C-K.

I actually dont like watching movies on planes (re: Workaholic’s guide to taking a plane), and so I was doing some client work on my laptop when Xiaoqi started watching my favorite movie of all time, Our Times, on her in flight entertainment system. I was like, oh shit. For context, when I first watched the show, I cried so hard I started hyperventilating and had to leave the theater cos I couldnt breathe, and then I came back in, finished the show, and watched it another 13 times. 10 of which were in theatres, and 3 of which were online/ in flights, and then I also went after that to Taiwan on a family holiday and bought the limited edition autographed copy of the DVD although I did not own a DVD player because I thought I wanted to support the filmmaker and cast. As you can tell, I am melodramatic and extreme and I have a lot of feelings, okay?

Anyway so I gave up working halfway and started watching the shoe on Xiaoqi’s screen one seat over, and the long and short of it was that I ended up crying so hard I gave the flight attendant a scare when she walked by. I legitimately was leaking tears from 00:50 in, and Xiaoqi looked over at me and she was like, YOURE NOT EVEN WATCHING IT WITH SOUND. And I was like, I KNOW.

I thought the fact that its been over a year since my last rewatching of the movie would mean that I was emotionally prepared to watch it again, to which my emotions laughed a big fat NOPE in my face and embarrassed me in a confined public place. I mean, fine. On the bright side, at least I know I still have feelings in this cold jaded adult heart of mine. Silver lining in everything, they say.