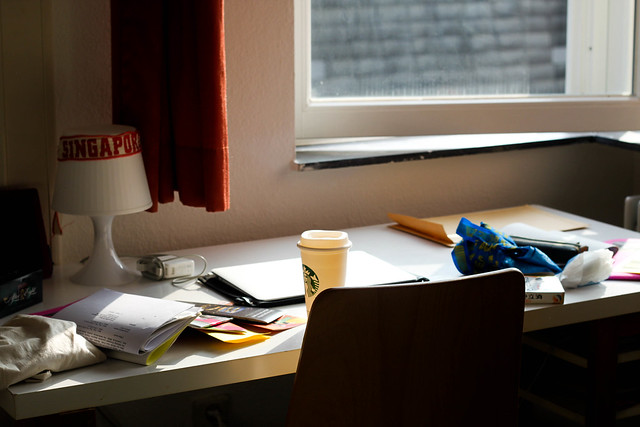 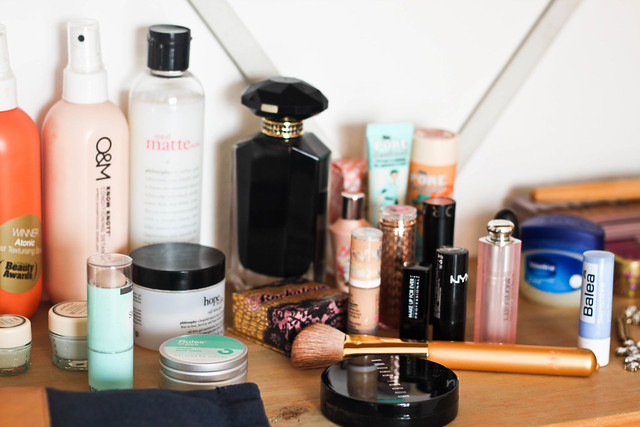 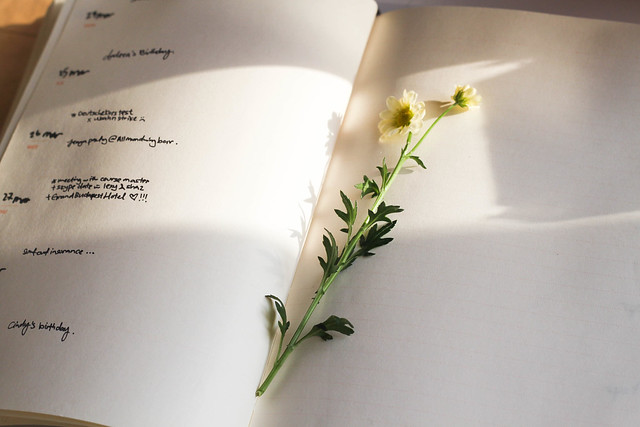 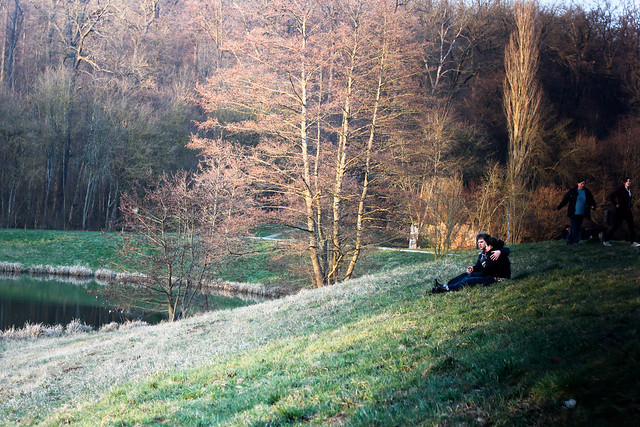 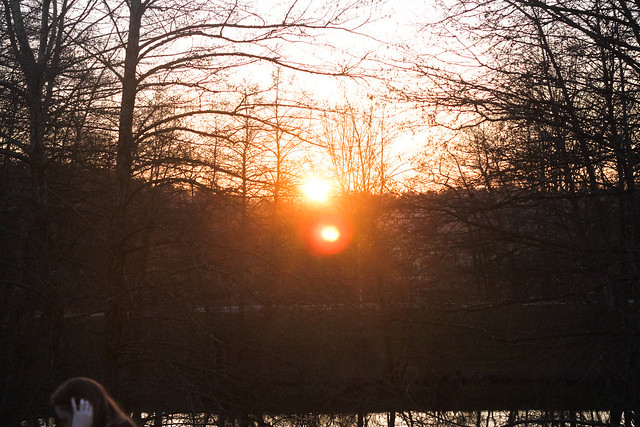 Stuttgart, Germany
So it’s been a month since I’ve settled into my new place in Universitat Stuttgart and about a week since I’ve finished Spring semester and started my Summer one proper.. and finally it seems like my life has some semblance of order – the past three months has had a sort of unshakably temporal air, being frequently on the move and taking prerequisite german language courses before being allowed a steady timetable. In other news, I can now pick up a woman in a german bar – du bist sehr schön; kann ich Ihre handy-nummer and all that. But now that I’m back in a regular term with proper hours and an actual timetable, making concrete plans for the next couple of months seem much more feasible and for that I’m thankful.

It occurred to me some time last week that I’ve not felt this laid back or relaxed for a long, long time – for as long as I remember I’ve always had some sort of paper due, or advertising / copywriting work needed, or work for the school committee needed done, and while it’s always been very fulfilling doing all these things at once and setting out to achieve as much as possible while young, i’ve always been prone to mild panic attacks waking up in the middle of the night going what?? what??? and worrying about whether i’d missed a deadline somewhere. At my worst I think I was copywriting for two advertising firms, on a tight filming schedule, running events for university still, overloading modules that semester.. and being jumpy, stressed and tired all the time. I somewhat remember looking forward wistfully thinking what a fantastic break Germany would be, though that’s a bit hazy now, panic obscured by time and the relaxed laziness that comes with the European pace of life. On the flip side, i have all this free time now to be doing things, even if said things are rearranging furniture in my room or googling 100 things you can do with a mason jar, also, it is very nice not to have shoulders that hurt all the time.

I also have all this time now to read – goodness, i’ve missed reading for leisure – over the past two weeks i’ve finished the entire harry potter series, all the sophie kinsella novels, 1984 and one day by Orwell and Nichols respectively – and they’re all re-reads, really, strange perverse comfort that comes with diving into familiar literary ground. Most evenings I spend either (re)watching FRIENDS or walking down the lake that is essentially part of our extended backyard with a beer in hand, wondering if this pace of life is something you can recover from. Mainly just feeling like I’ve made a sort of home here.. there’s nothing much to do in Stuttgart, really, but it’s such a comforting place to be living in I think. I’ve spent long enough rambling but – in general I suppose this post is more of a reminder to myself that there’ve been tougher times and this respite is so, so good for the soul, and to always be thankful for these seven months of what feels like a very laid back dream.