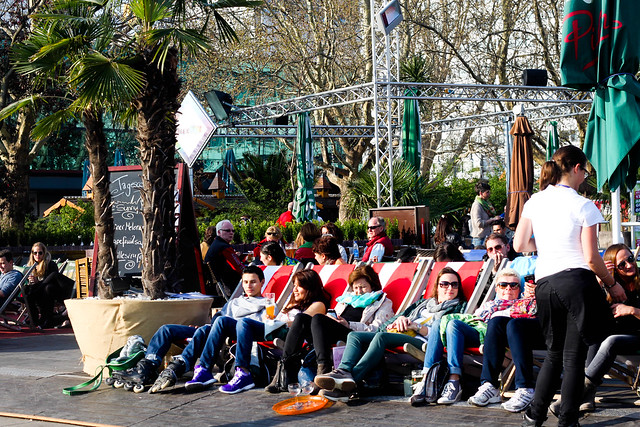 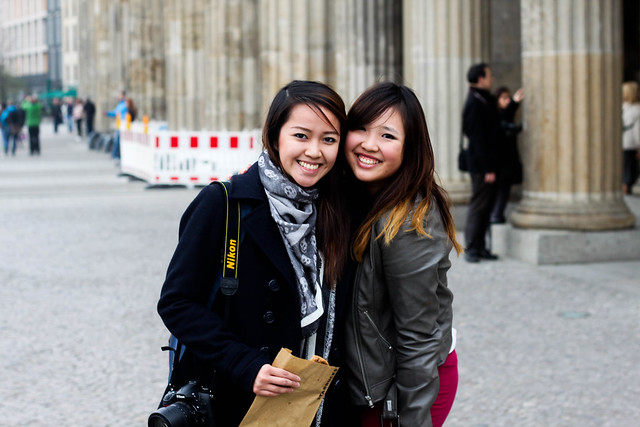 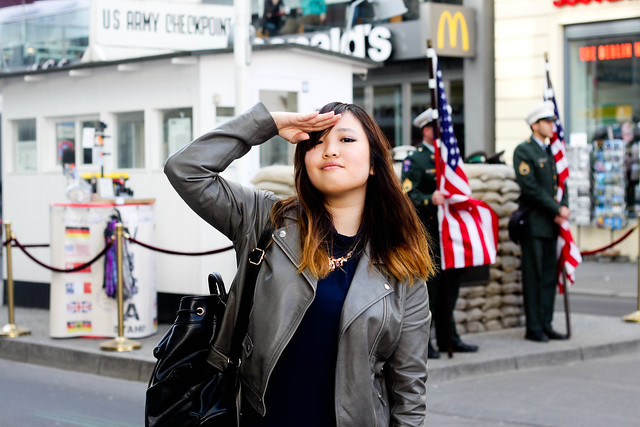 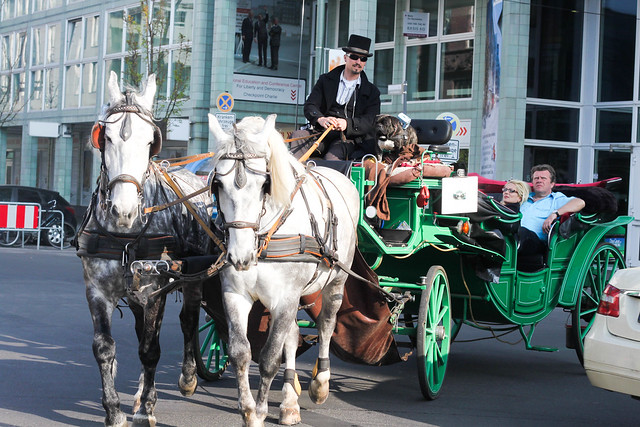 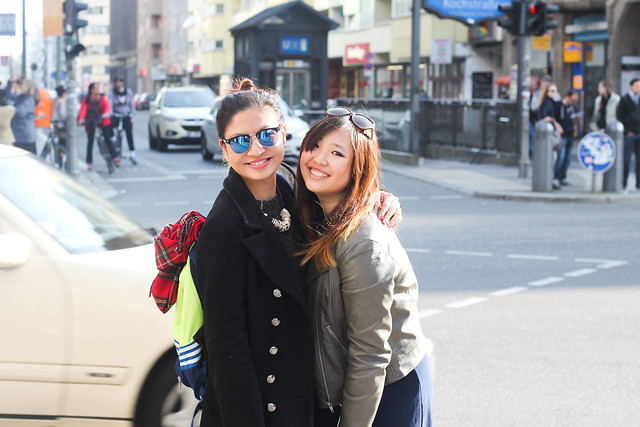 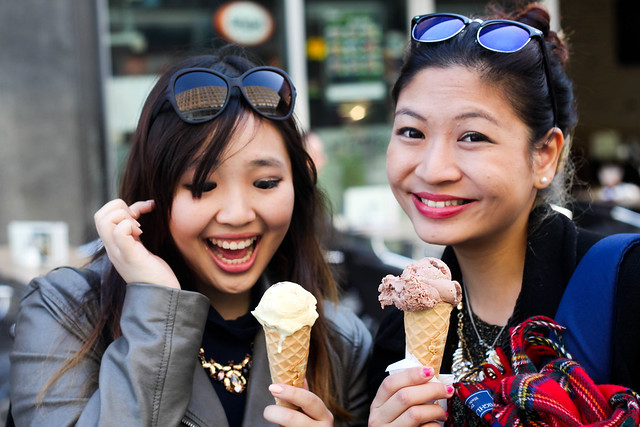 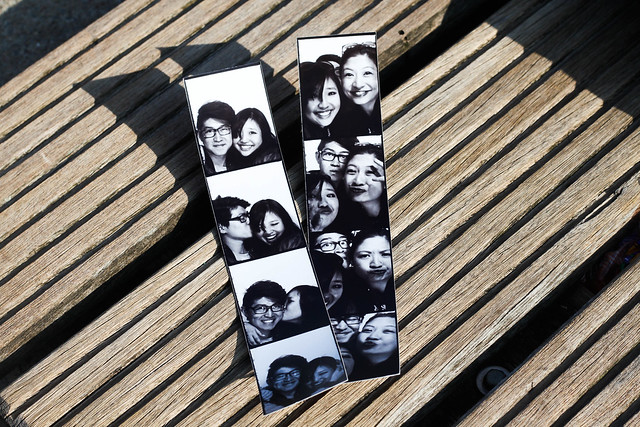 Berlin, Germany
As promised, stories of a happier Berlin. Berlin is really living proof of how important the weather is when it comes to travel. After an almost completely miserable first day in the city de las Artes, the sun came out in all its brilliance on day two. We did so much more on day one – the Wall, one war memorial, museum island, one flea market and countless famous monuments – but the second day was infinitesimally preferable. From the people just plopping down sun chairs in public and lounging around, to the mere two landmarks we managed to see, to cramming ourselves while giggling into the old school photoautomat booths littered around the city – it was incredibly fun compared to the previous day. And obviously ice cream is a must in any European city – it’s actually one of the cheapest things you can eat in Europe, which is a bit strange considering how it’s about ten times better than any ice cream you get back home. You’d think they’d charge a bit more for something so delightful, especially when you pay over three pounds for a cup of cancer-inducing bubbletea here..

After lamenting the sun for years, having grown up in Singapore where you’re slow-roasted all year round, i never though i’d say this but hey hey, we could all do with a little more sunshine in this part of the world.