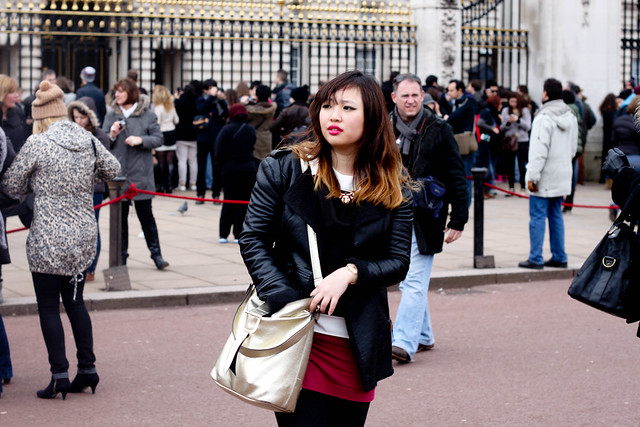 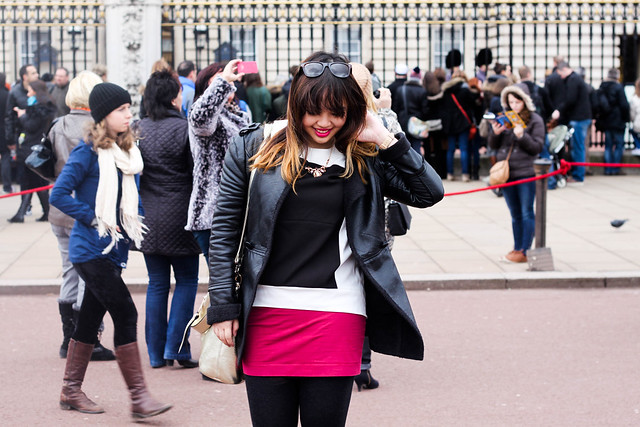 Buckingham Palace, London
Decided to document a couple of the more memorable things I did in London, simply because I’m too lazy to actually scrapbook it, and besides, printing photos is very environmentally unfriendly did you know? I’m just kidding – I’m really just too lazy to get around to the printing and laminating. This is what living in a digital age has done to us. I was sorting through my photos and it occurred to me that I really just hopped from one point of attraction to the other. But whatever, I am proud of who I am, and who I am is.. a stupid tourist.

Went to the Buckingham Palace on one of the days to watch the change of guard because it’s apparently one of those must do things and ended up dancing to Pharrell on the steps. I didn’t know official bands were so much fun! I thought they were going to play some classical grand sounding concerto or something. Still no Kate Middleton sighting, but oh well. I’ll take what I can get. In classic cuts and color for the day – very minimalistic EGP box top that I’m increasingly addicted to because of how it basically goes with everything, which is one of those admirable qualities in tops, as everyone knows. 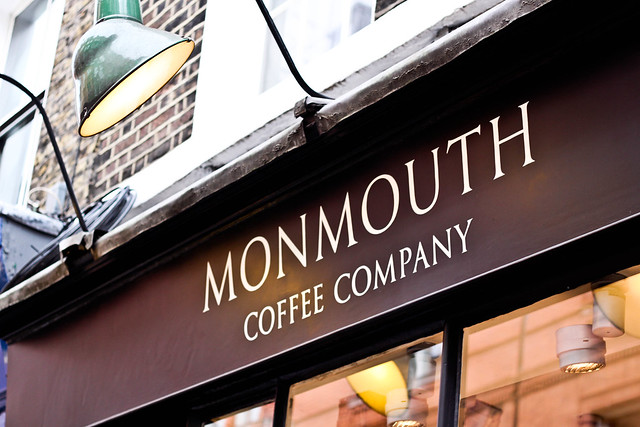 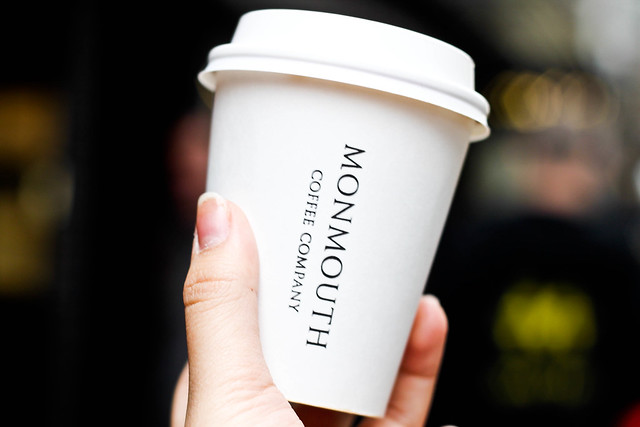 Monmouth Coffee Company, Monmouth Street
Also did a Monmouth coffee run because it’s supposed to be amazing. Had a latte (which was really good) but heard later that the flat white was their signature, so I went back on the Sunday before I left only to find myself shivering in the cold outside their Covent Garden branch that doesn’t open on sundays. Honestly. 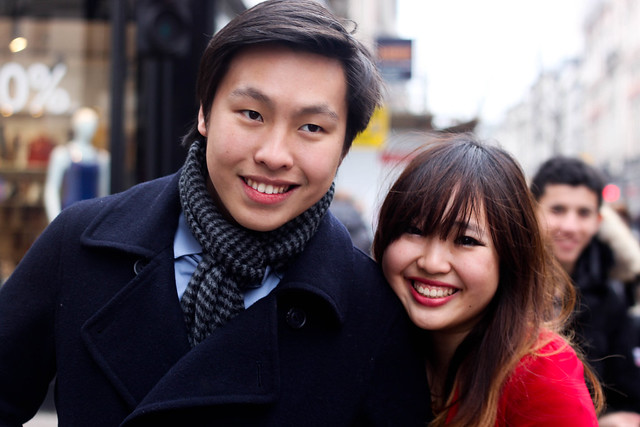 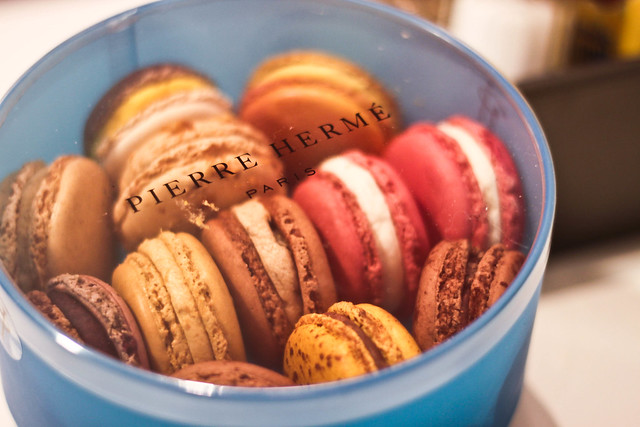 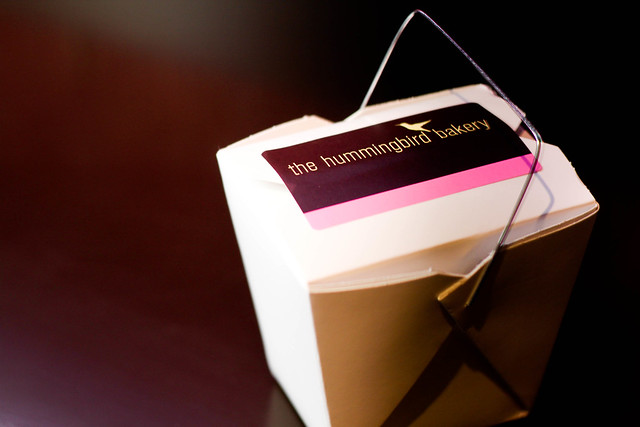 Oxford Circus and Leicester Square, London
Ran around touristy shopping spots along Oxford Circus and the like with my best friend of seven years, paid seven (singapore) bucks for the best cupcake i’ve ever had in my entire life, and popped famous macaroons just because they were famous. I don’t even like sweet stuff. I’m such a sucker for packaging.

Seriously though. Those cupcakes were amazing. 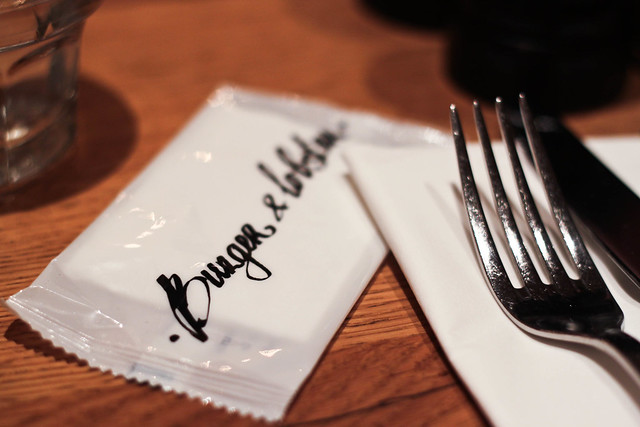 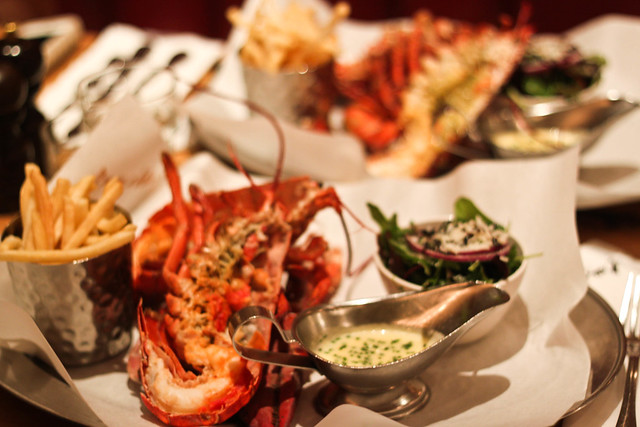 Burger and Lobster, Soho, London
Of course.
So iconic – but i don’t know why they call it burger and lobster when it really should be burger or lobster. So misleading. You basically pay 20pounds for either a beef burger or an entire steamed/grilled lobster served with salad and fries. It was my first experience with lobster that is not neatly arranged for you to pick at with chopsticks, japanese-style, and to say it was messy would be an understatement. Thank God they provided bibs. 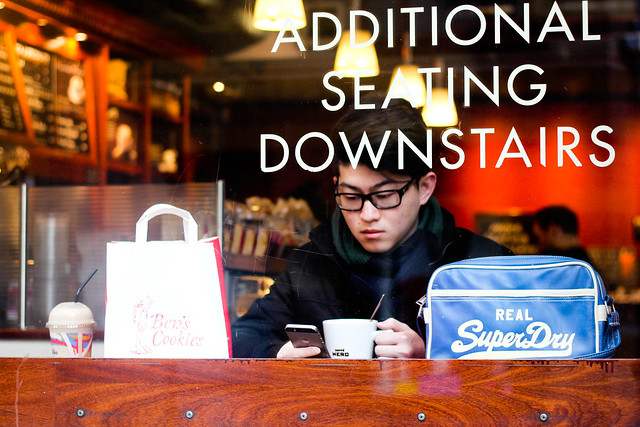 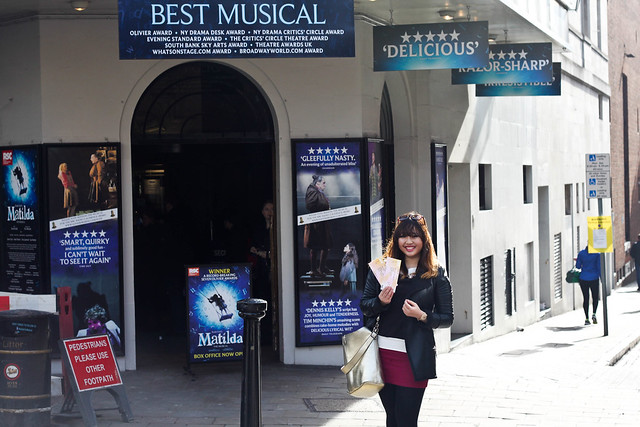 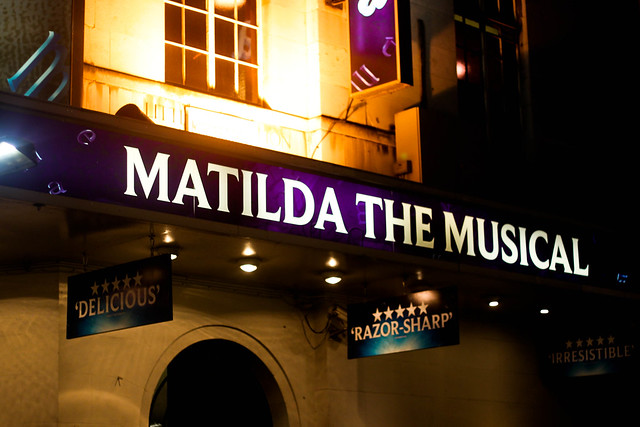 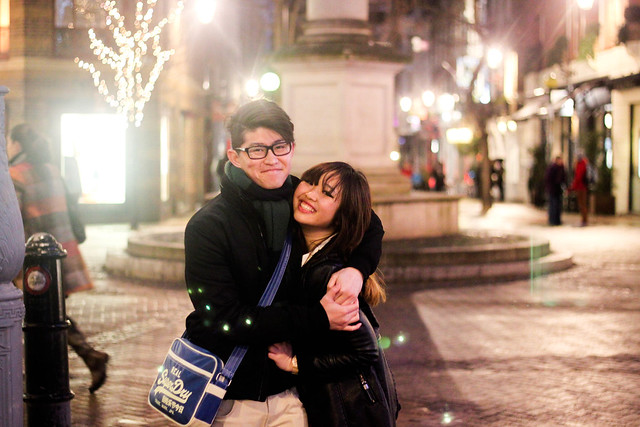 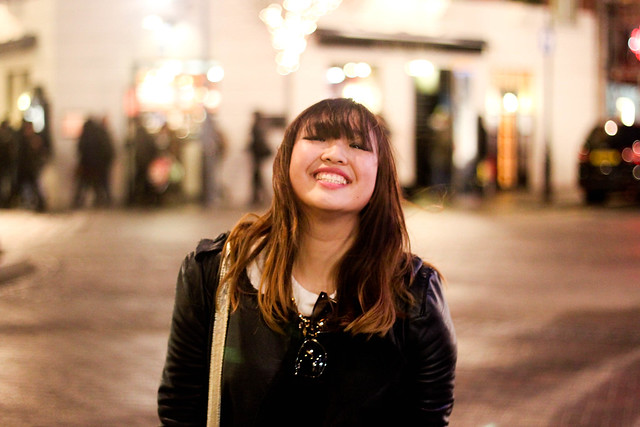 Cambridge Theater, London
Queued for Matilda tickets at the ungodly hour of 7 in the AM. This is the thing – musical tickets are really, really expensive. They can cost anywhere from fifty to two hundred pounds, which is crazy if you’re a student on a budget. Matilda has this thing where they release 16 tickets per performance for 5 pounds each – only available for youths aged 16-25 (so bring ID or your passport) – but it’s first come first served so you have to be there at some awful hour or give up and pay a hundred pounds for the ticket.

Let me tell you something about queueing up early in the morning. It sucks. It’s freezing, the wind is out to get you, and you’re standing outdoors shivering and miserable without enough sleep in you for at least a good three hours. It takes a certain kind of determination to get up at six and make yourself look vaguely presentable before trudging down to stand in the cold for a couple of hours just for five pound tickets. But I really really wanted to watch the musical, and i really really didn’t want to pay two hundred singapore dollars for it. Somehow, something had to give.

On the other hand, Matilda was absolutely amazing. Maybe it’s got to do with the fact that I’m a choirgirl and I’ve got a soft spot for musical numbers. Maybe it’s got something to do with the fact that i can’t stand kids and the theme of the musical was CHILDREN ARE MAGGOTS. Either way, if you’re ever in london, definitely try for the tickets to Matilda because it truly is one of the better musicals i’ve watched. You’re young, your body can take the brutal queueing ordeal. Either that or you’re rich and can afford a regular priced ticket, in which case go away. My bones still shiver everytime i think of those three hours spent in the cold waiting for the box office to open. 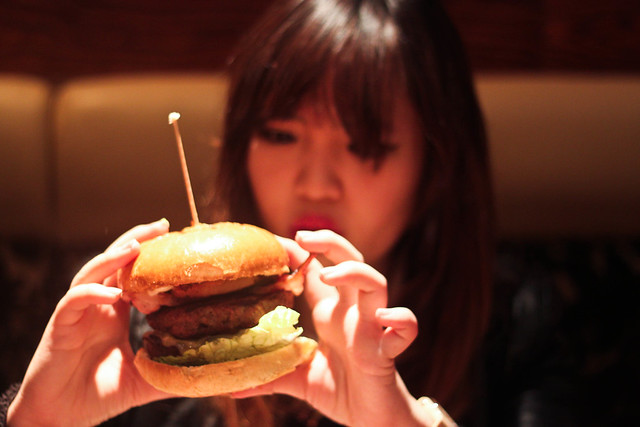 Gerfunkels, Tottenham Court Road
Also, was horrified by the size of burgers in London. It seems all londoners are anacondas.

Come to think of it, I didn’t get to that many tourist attractions, and they kinda seem to be all food-related. I swear I went to more places, but the meals were just more photogenic, you know? I really wanted to visit the various markets but there really just wasn’t time. Still, I’ll probably be back within the next couple of months because boyfriend is obsessed with Liverpool and apparently their game is really on this season.. or something. Don’t look at me, I don’t get it either. But what I do know is, You’ll never walk alone – and if he wants to bring me to watch Jordan Henderson live, I ain’t complaining.