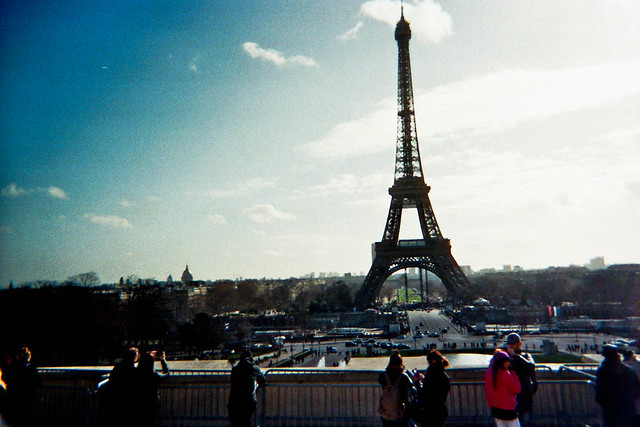 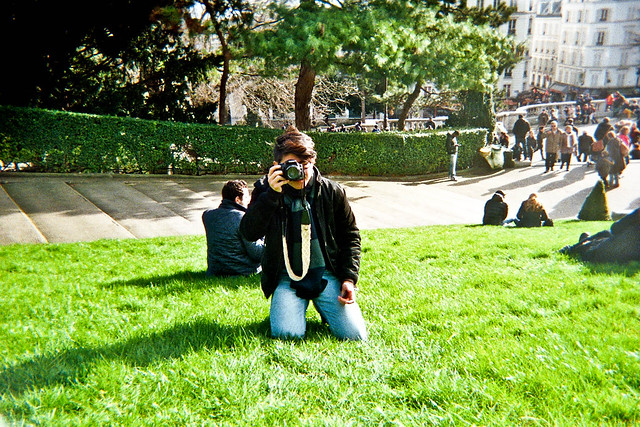 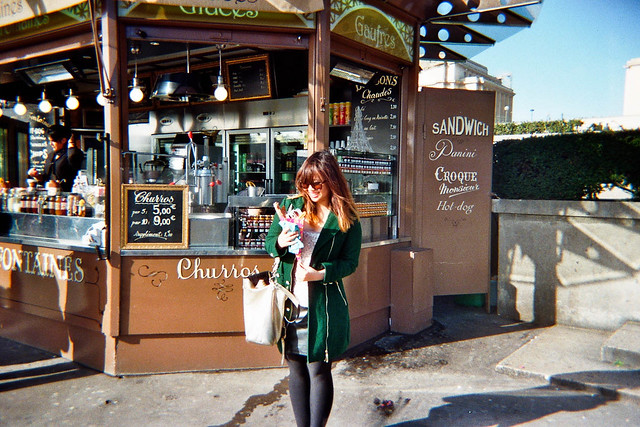 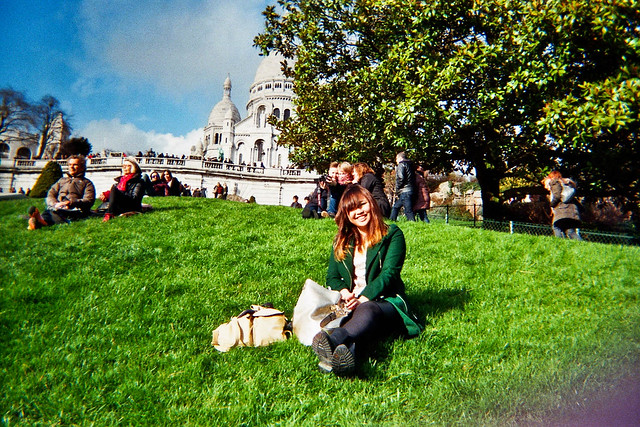 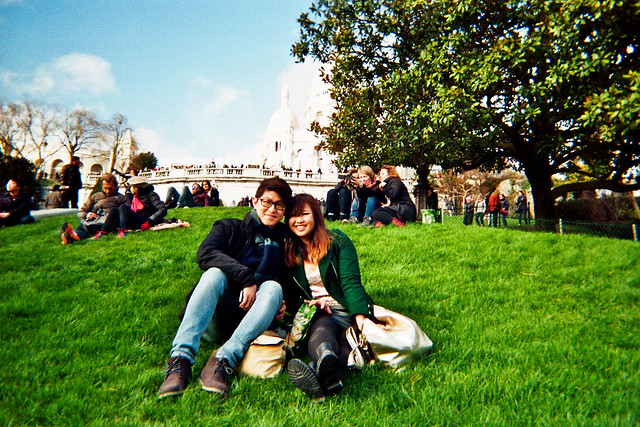 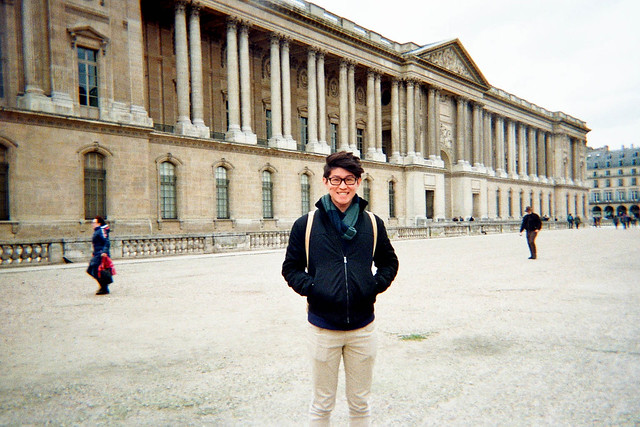 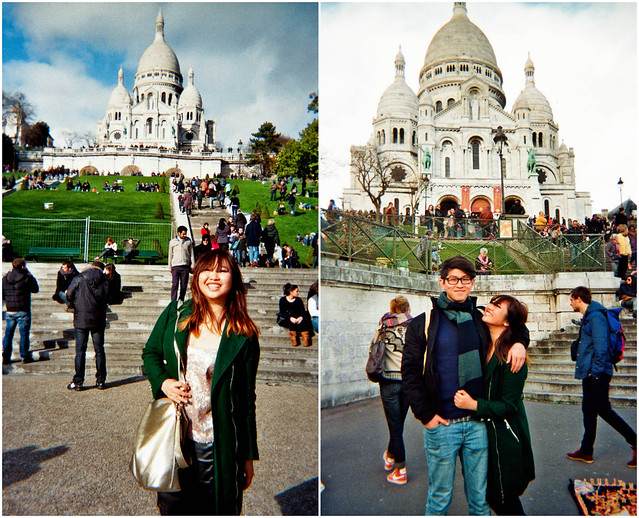 Of late i’ve been addicted to those little disposable Kodaks you get from the drugstores here in Europe – the last time I was this hooked on them was back in 2011, New York, where they sell them for about seven bucks a pop. Here they cost about 8 euros for a pack of two – which is still fantastic compared to the singaporean price of twenty dollars for one. There’s always that bit where people keep going on about how film photography is so great because it’s a surprise how each photo turns out, but really I mainly love it because it’s so cheap that I can toss one of these babies into a bag and not worry about it getting scratched or damaged.

Anyway, I bought a couple before going to paris and I love how they turned out so brilliant! There’s just something about film photographs that normal cameras and instagram filters can’t replicate. I think it’s called being grainy and off focus. But artistically, of course. I had a hell of a time trying to get these developed though, because all the photoshops here quoted me ridiculous prices per shot that amounted to about twenty euros for the whole roll of prints without giving me the option of having it scanned to a CD at all… but then I walked into a DM (a type of drugstore here, like Watsons) and what dya know – they develop films for only about seven euros, prints and CDs and all. So yes, a bit of a tip for people in Europe wanting to get their films developed cheap: boutique photo shops are out to suck you dry, go for the MNCs.

Now isn’t that an optimistic note to end the post on. In other news, I’ve finally caved and gotten on lookbook because people keep asking me about it and also, it’s pretty… Anyway! If you’re on lookbook as well, be a friend and say hi here:

And since we’re on the topic of social sites, I also recently got on bloglovin– a super straightforward but absolutely beautiful site that you can sign up for free. It’s a bit like googlereader for blogs : you create an account and add all the blogs you normally read so you get notified when any of them have new posts/ you can read all their posts in one streamlined feed on your site and dont have to individually go to their websites/ risk missing out on posts. I don’t think people really use it in Singapore but hey, no harm getting on it anyway because +1 for convenience am i right.

They even have an app which you can download here for iphone and here for android.

Wokay that’s about it. And of course, all the other standard social sites you can find me on:

They’re all on my sidebar of course, and this is something i’m unreasonably excited over- I HAVE A SIDEBAR NOW!! Courtesy of my new layout which I spent forever tweaking. I complained to boyfriend that I couldn’t find a photo I liked enough to use as my profile picture for the blog and he just picked up my tablet and started drawing me, complete with signature red lips, cat ears, and ombre hair. I am such a sucker for these things, you know? I’ve also updated all my respective page tabs, so hurray for efficiency. Small things like that get me feeling so ridiculously cheerful and accomplished although what I really should be doing with my time is getting round to replying emails and settling administrative applications for school.. Oh well.

Do you guys use film too?
Till next time.