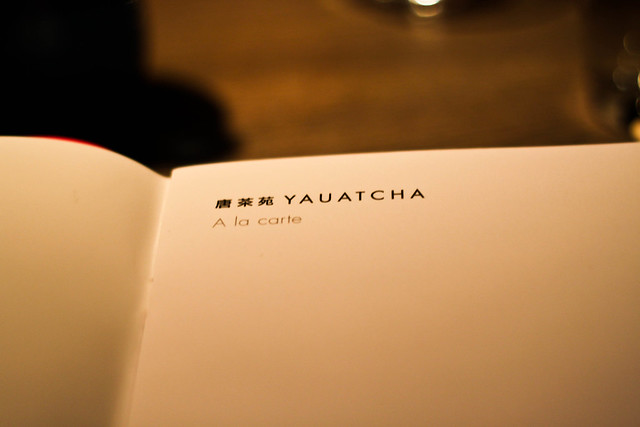 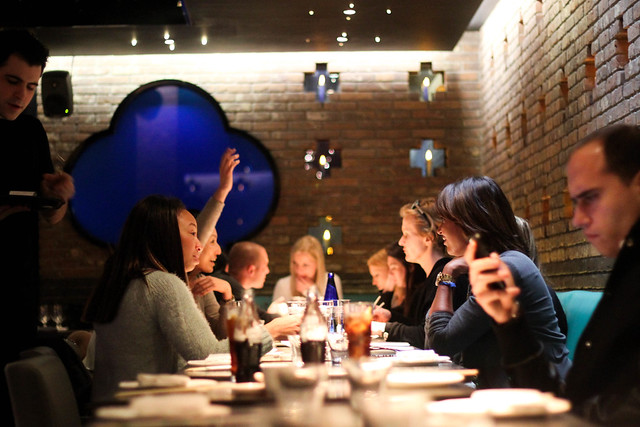 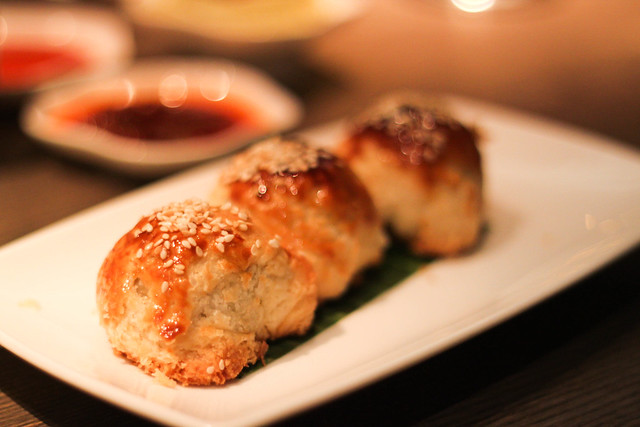 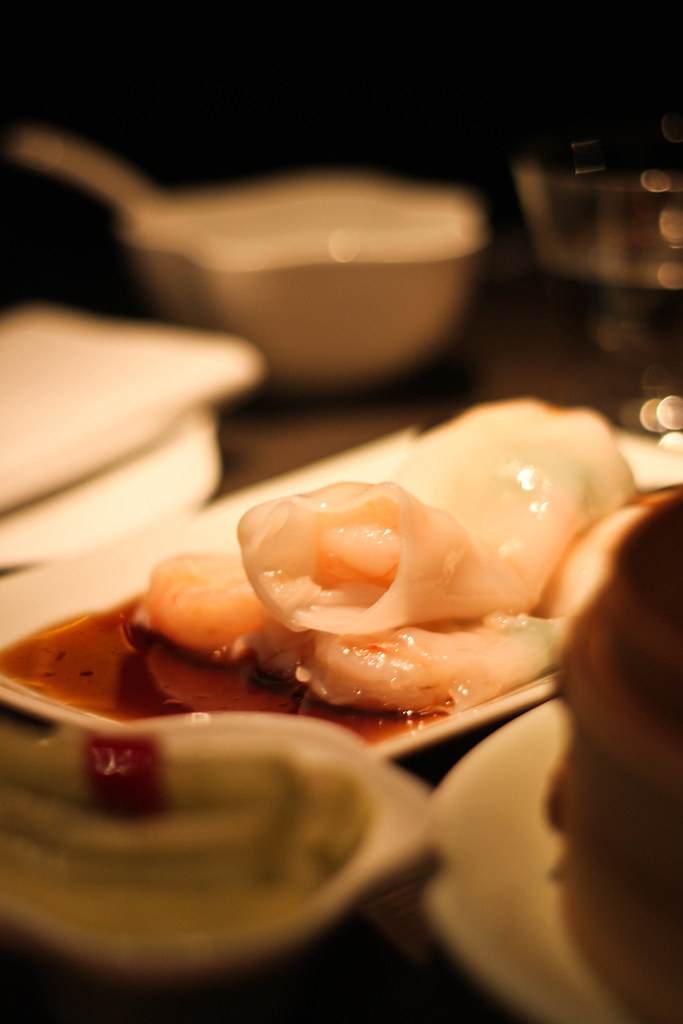 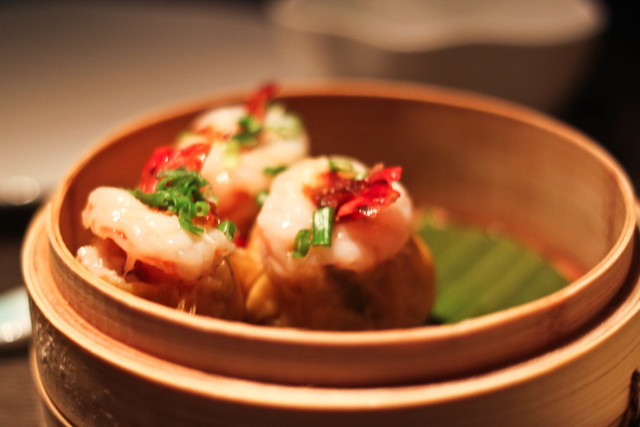 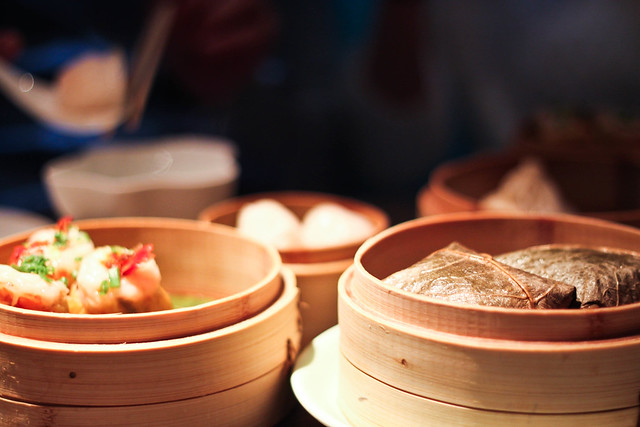 Yauatcha, London
Asian food is so great, am i right. For some reason, ever since moving to Europe I seem to be eating more asian food than ever.. and I wasn’t even that big on it back in Singapore. I guess there’s some moral here to be learnt on not knowing how to treasure what you have till it’s gone – and for sure, memories of relatively affordable cab rides back in (almost all of) southeast asia is enough to make me weep. Anyway, although i’ve dined at Michelin starred chef restaurants before, I’d never really eaten in a Michelin starred restaurant itself till London.

From the first bite, I knew i’d have to blog about it, if only briefly. Food this good is meant to be shared. We weren’t even that hungry – which was why the bunch of us settled on a dim sum brunch. The boyfriend said he’d heard of this supposedly very good dim sum place in Soho and the rest, as they say, is history. The thing about asian restaurants abroad is, they very rarely get it right, and even then you just suck it up gratefully because bad asian food is better than no asian food. Yauatcha, however, had food better than anything I’d ever had in Asia itself.. which is, come to think of it, a little bit embarrassing. I’d even venture to say that it has the best asian food in London, and I’ve tried quite a few places including the famous Four Seasons and Pearl Liang.

We had the dim sum and char kuay teow – and I swear my friends who’d been studying in Britain for nearly two years now came close to tearing because they were just so emotionally moved by the char kuay teow. Suffice to say it was mindblowing – and very, very reasonably priced. I only paid about £15 for my portion of dim sum, which is not bad at all considering that this is a Michelin starred restaurant. They also had this 10 item set meal which was £28.88 for 2 people, from 2pm until 6pm Monday to Thursday, which looked really good – I would have gone for that, but I was there on a Friday. Still, this is the kind of place you go back to.. over.. and over..

Everything was so good I don’t even know how to list favorites for you guys. Have everything. Some things are worth busting out the Mastercard for. This one is going straight on my list for Best Asian Food in London – anyone who begs to differ is welcome to propose a competitor.