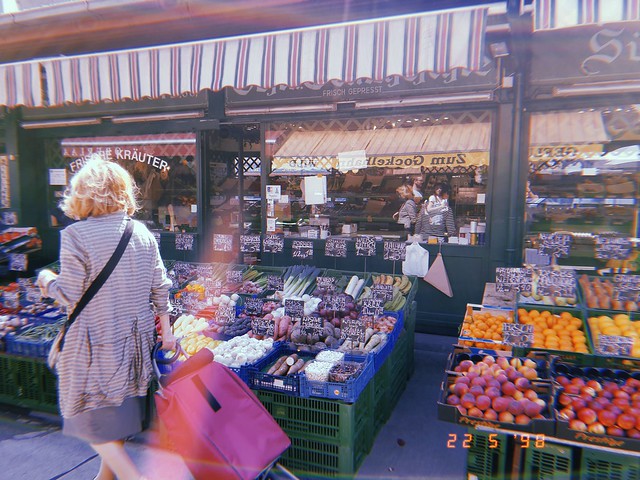 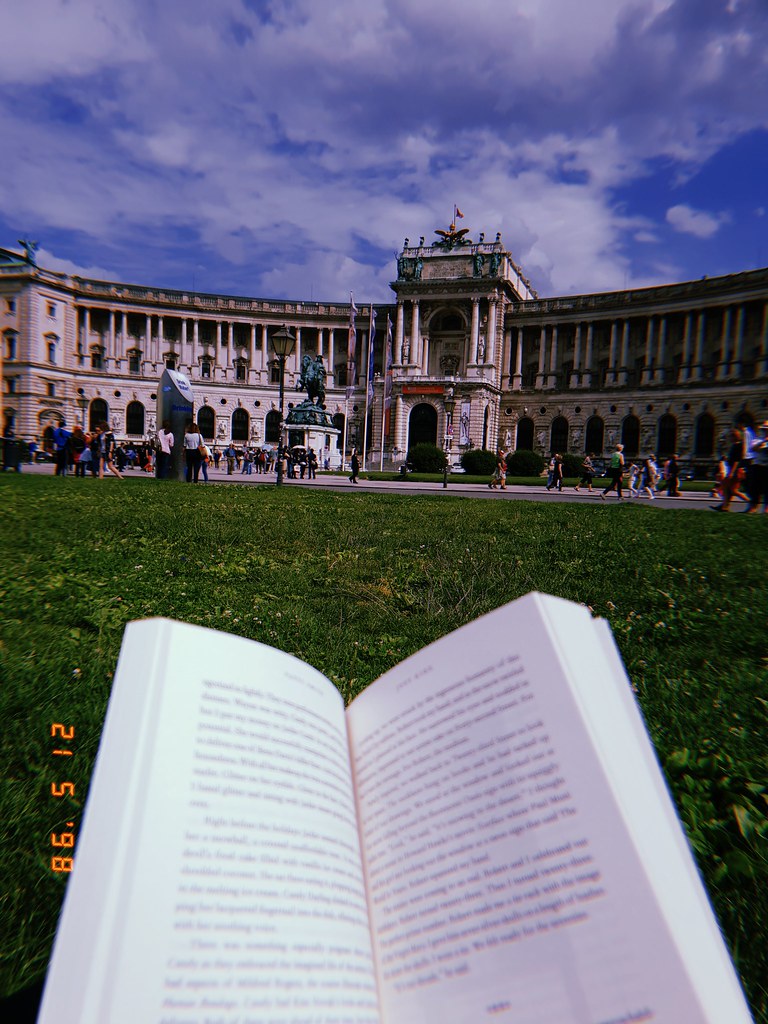 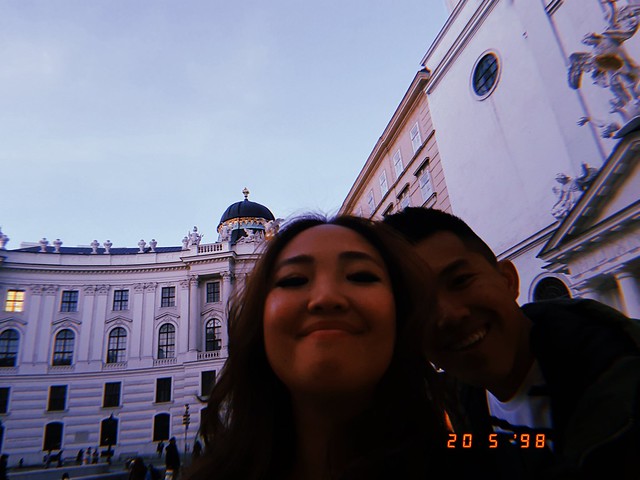 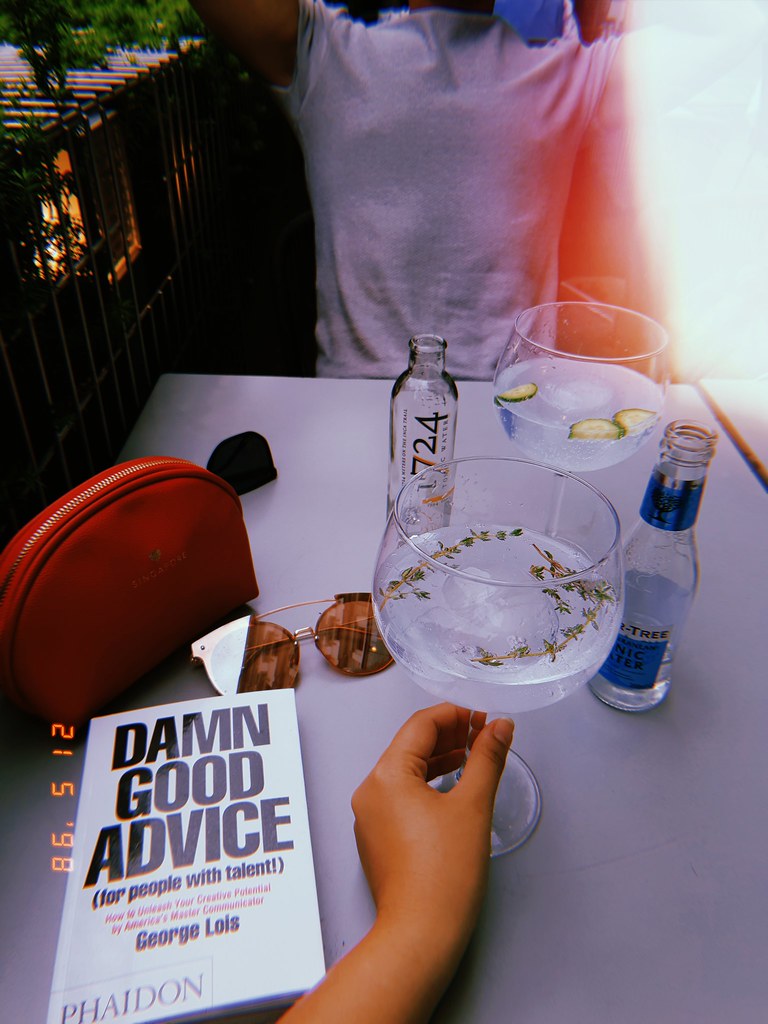 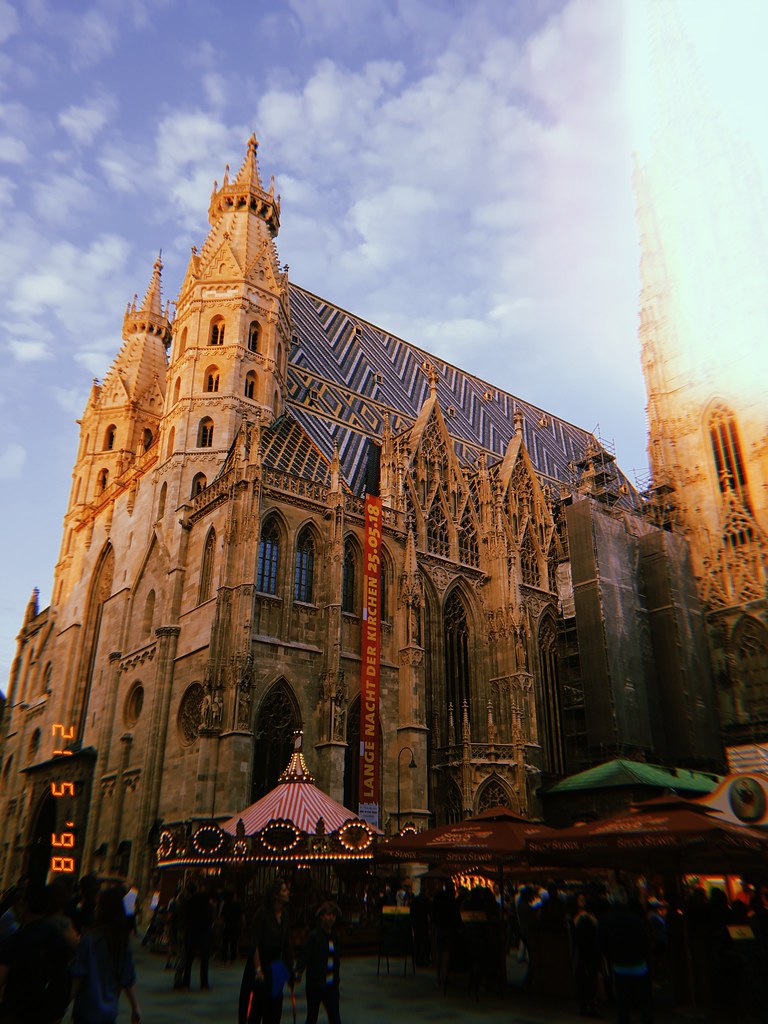 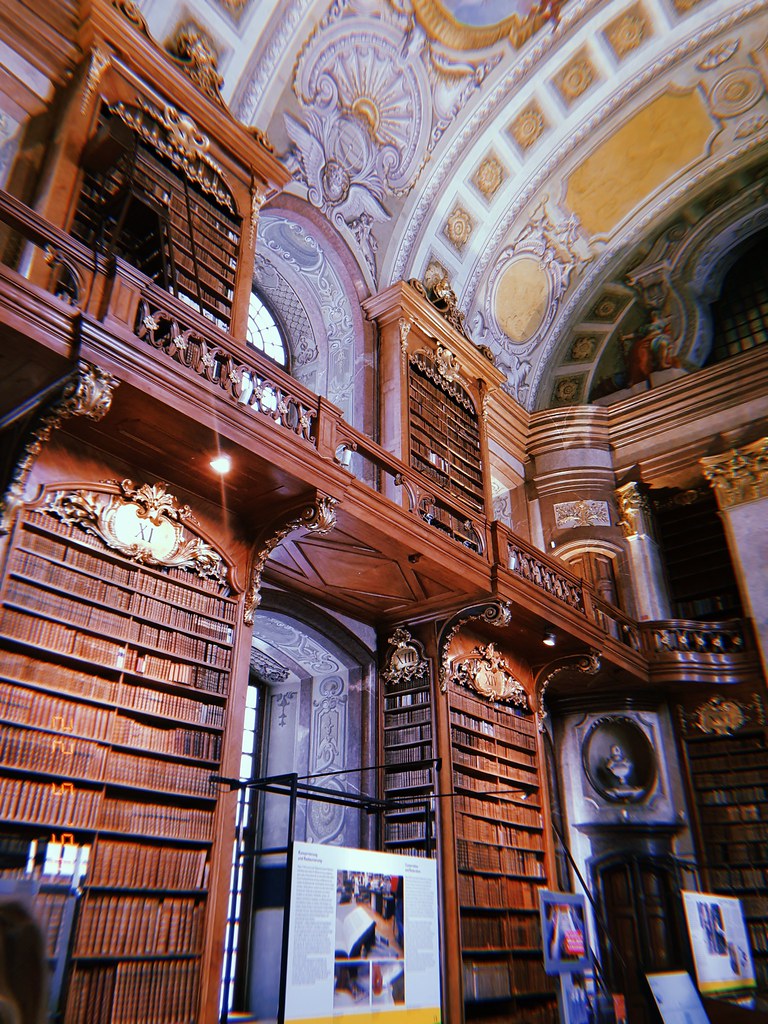 Vienna, Austria
It sounds so stupid and obvious but I am in love with Vienna the way most people who visit the place are. I was there over the weekend with fred and edwin, both of whom were skeptical at my wide-eyed amazement, fred asked: for someone who travels so much how can you be so easily amazed still? and edwin said: close your mouth, you look like a demented person (I was smiling at the air).

The truth is i find relief in my wonder. When I first started the broke student’s guide I was very new to travel and so literally everything made me gasp. I was, in other words, 11 year old daniel radcliffe entering diagon alley for the first time, right down to the perpetual gape and bespectacled naiveté. Even then i was afraid of (dare i say it?) growing up, one day letting the faraway concept of adulting allow more pragmatic concerns (jetlag, financial worries, the hassle of packing, the inability to see the humor in being pickpocketed abroad) rob me of that first instinctive reach toward wonder whenever life threw new situations at me, whenever I visited a new destination. So when Vienna took my breath away it was as much a gasp of amazement as it was a gasp of relief. Let me never reach a stage, i thought to myself, where i would face new wonders and be blase. Let me never allow myself to hide behind the facade of boredom.

But there was no possibility of keeping unfazed in Vienna. As we wondered around the city I kept muttering to myself and the boys this city is so so beautiful I can’t comprehend or process this and as a result we made no plans for any kind of concrete sightseeing, we rented bikes and cycled wherever, dropped them off and continued ambling along, stopping for coffee or beer whenever we felt like it with a kind of laziness. We joked: we saw absolutely nothing in vienna but there was no internal direction to ‘see’ anything because the immersiveness in the city was already enough. And the days rolled on.

Towards the end of the trip we were granted an incredible, drawn out sunset, and i was amazed all over again by the universality of the golden hour’s charm. But as the sun started actually setting i felt an immense sadness settle in me. The sunset was lighting up the city in fire and gold as it reflected off the gilded facades of Vienna’s buildings, and watching this I felt a kind of reverence at that kind of beauty and also a heaviness at how temporal this moment was. I could feel the moment dimming and dimming as the sun continued to sink and i knew it was exactly how my memory of the moment would be, the wonder I was feeling at that instant fading away slowly as time passed, so that eventually i would only remember that i had once felt amazement and wonder at the beauty of the city during dusk but not actually be able to locate and reexperience the feeling of wonder within me. I got sadder and sadder.

With a sense of mourning I conveyed this to edwin and he said dont be ridiculous there is so much world left to see. As he said this the sun did its final dip below the horizon and it was officially night. It was 10pm. We went for dinner.

There is no neat resolution to this arc. Back in Germany I thought I had better write this down before I forget. Already parts of it I am forgetting, I looked through my phone’s photo album earlier today and thought with surprise: that’s right, we did have some pretty weird soda that masqueraded as coffee. The bittersweetness returned. And so I am grieving for a version of Vienna that exists only in my memory, and an inconsistent one at that. But then again I have to remember that there are so very few neat resolutions in life. It sounds so stupid and obvious but I am in love with Vienna the way most people who visit the place are.