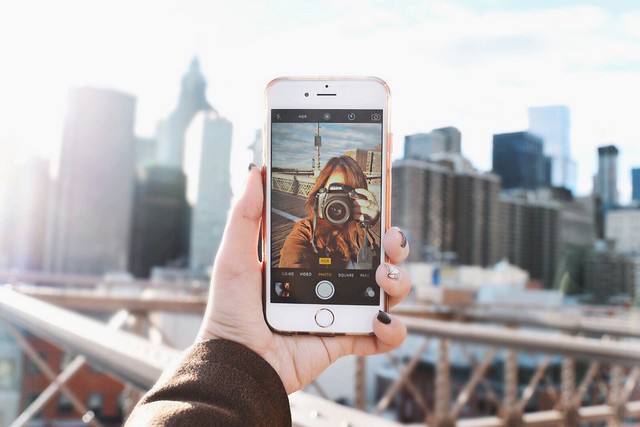 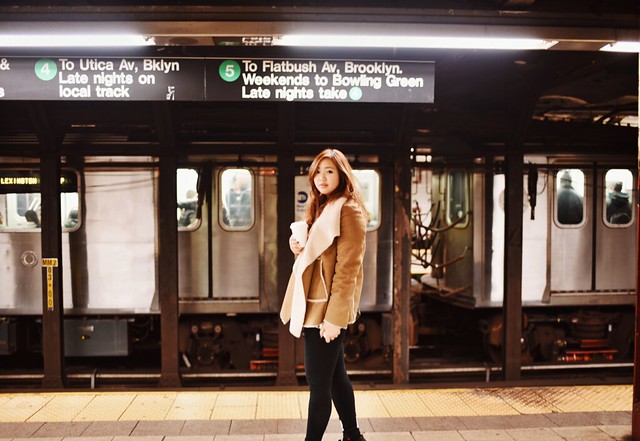 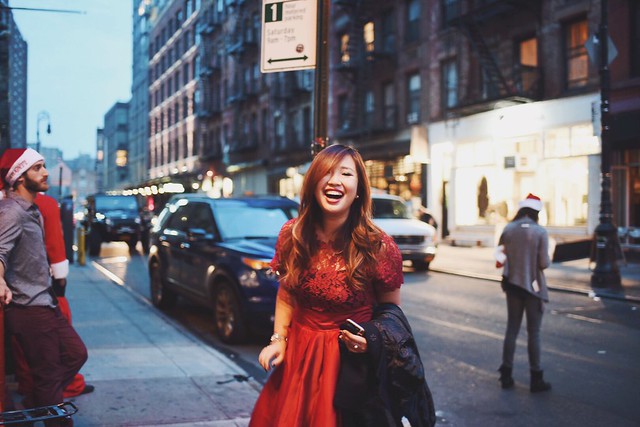 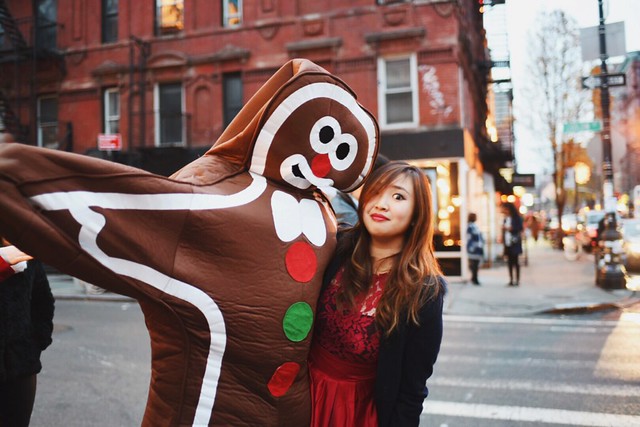 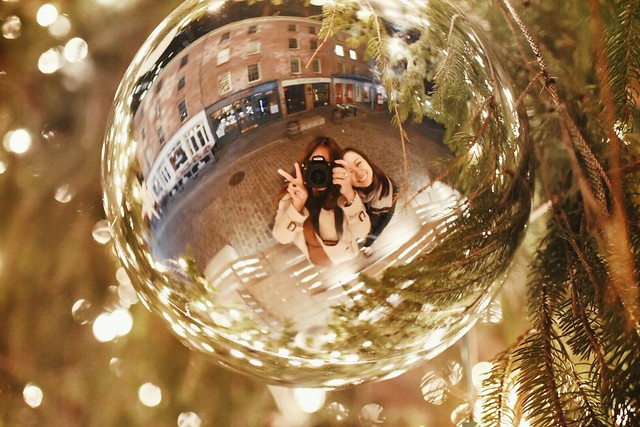 New York, America
What is it about the big city that has had me head over heels for the last four years?

i first flirted with new york four years ago at the tender age of eighteen, a coming-of-age gift to myself, a month alone in the big city. But it was naive to think that one could simply have a summer dalliance with new york – I left half my heart in the city by the end of the month, and have been pining after it ever since. This time i doubled the stakes – two months, and surely i would tire of it. All new relationships lose their gleam after awhile. Nothing remains as magical as the first brush of infatuation. But not so – after weeks of wandering around the city alone, still i grin stupidly at the city around me while it stares quizzically back. I have never loved a city like i love new york. One would think I’d pick an easier city to love – one seven hours away instead of twenty four, perhaps. But you cannot choose who and what you fall in love with.

The city is rude, abrasive, and rough, but nowhere else in the world does the same thing to me: when I come to new york, i feel like I’m coming home.