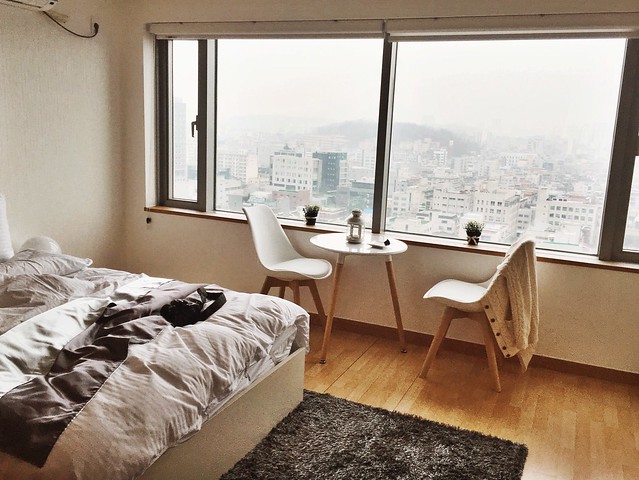 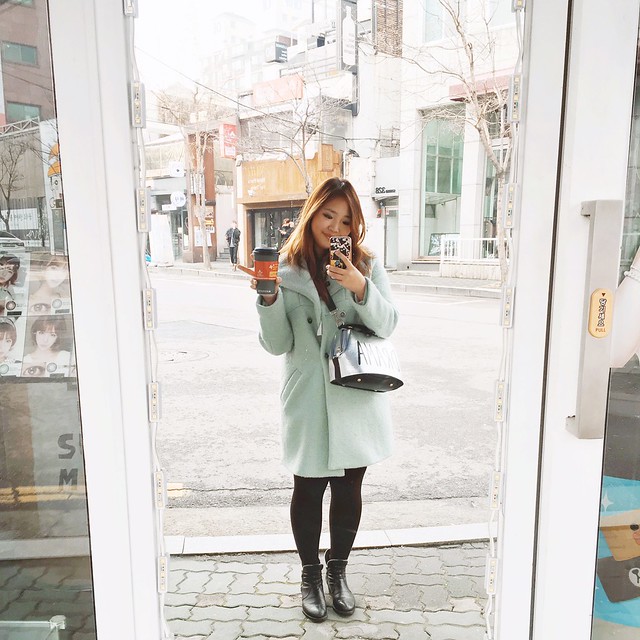 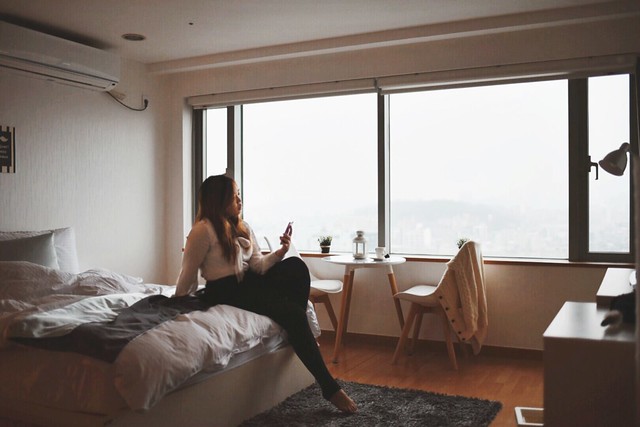 For the past, well, year, I’ve been nonstop traveling and working and studying (yes it is still a thing you guys) and now that it’s the new year I figure its time to kickstart my travel guides again because even though I’ve been posting a lot of travel content up on my snapchat and instagram, it feels like its been awhile since I managed to do an actual guide..

So! A short one to start us off. I did a 24 hour solo layover in Seoul, Korea, a city I have had dalliances with several times before. I needed a place that was easily accessible both to and fro the airport, and to where things happened in Seoul itself. Hongdae is one of my favourite districts in Seoul, and it’s associated train station Hongik University also sits comfortably on the Airport express All Stop Train line. It costs about 4,150 won for the journey, which is about five bucks in SGD. I always try to stay in Hongdae because it’s obviously the perfect mix of an exciting district which is also conveniently linked to the airport. 50 minutes. And so it goes.

I wasnt intending to talk about Seoul initially because I’ve done so before and also because I was only there for, like, five minutes this time, but after posting pictures of my accommodation on snapchat I got a ton of emails asking for the listing location, so here you go: say hi to Sean and Jenny for me.

After an insane 15 hour flight I was completely wiped, and all I wanted to do was collapse in my apartment. I’d booked a place sitting directly above the train station (because after 15 hours crammed on a plane, who wants to struggle with finding their place for another half an hour?!), so all I was really asking for was a nice room to expire in. However, life, as usual, had its own idea, and I opened the door to this insanely gorgeous place and actually whimpered a bit. By myself.

I dont know what it is about this place in particular – the incredible location, the view, the self-contanined nature of it all… – to be sure, when I found it on airbnb.com, the photos looked pretty basic. And it’s now only about fifty bucks, which in retrospect is a little bit ridiculous. The place itself isn’t mindblowingly decorated, but I fell in love with it so fast and so hard that part of me wanted to buy it and live in it forever – I could actually visualise myself living and working there: at this age, isn’t a studio apartment actually perfection? Bachelorette dreams: check.

So for all of you who have been harassing me nonstop for the listing link even though I’ve actually already put the link up on instagram…..

This one’s for you. 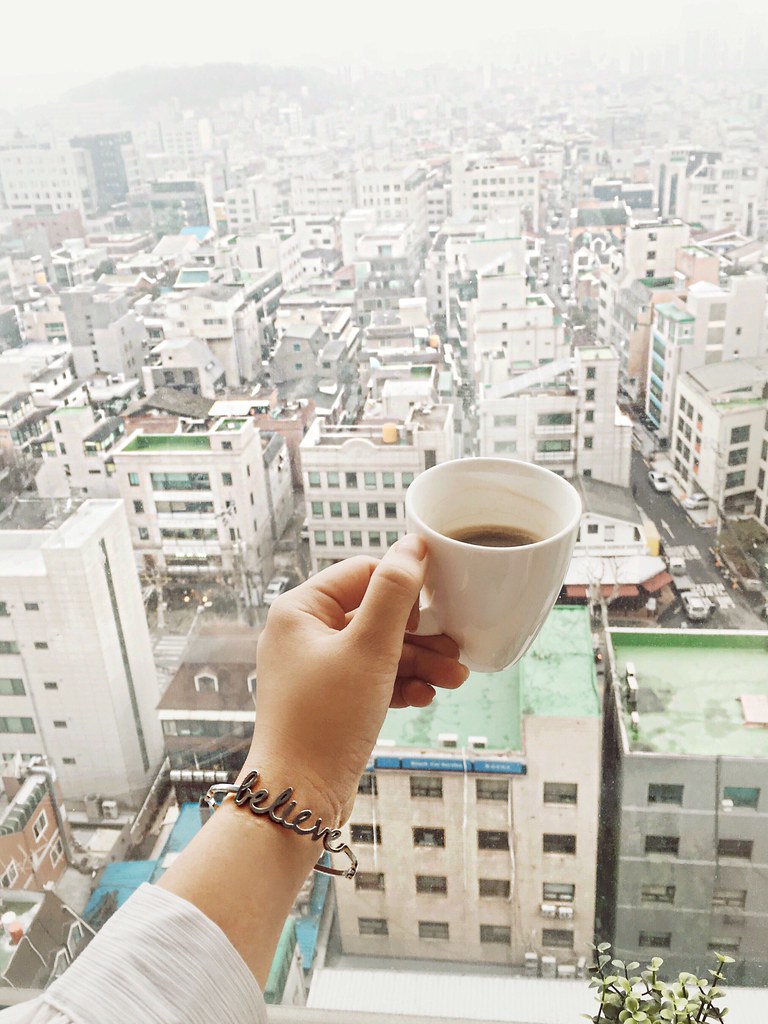 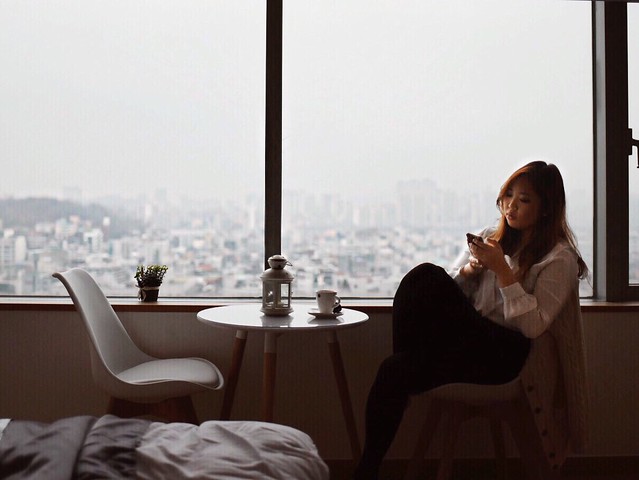