#1966 | How to make friends all over the world: The Airbnb Edition 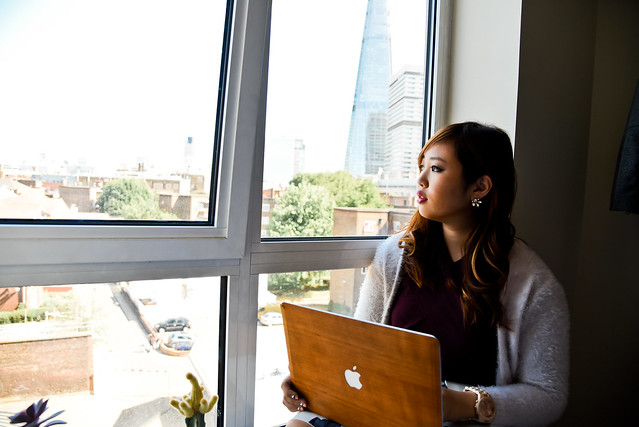 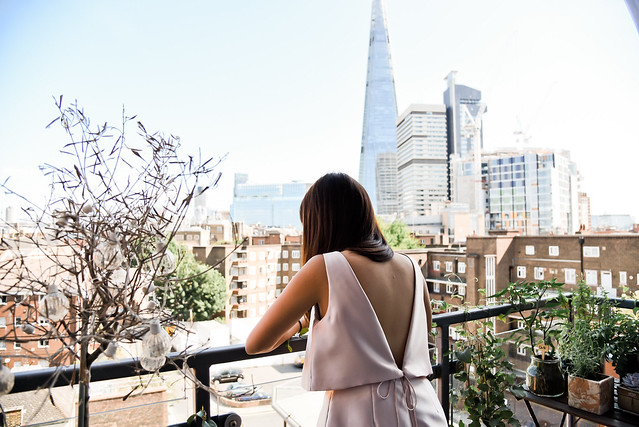 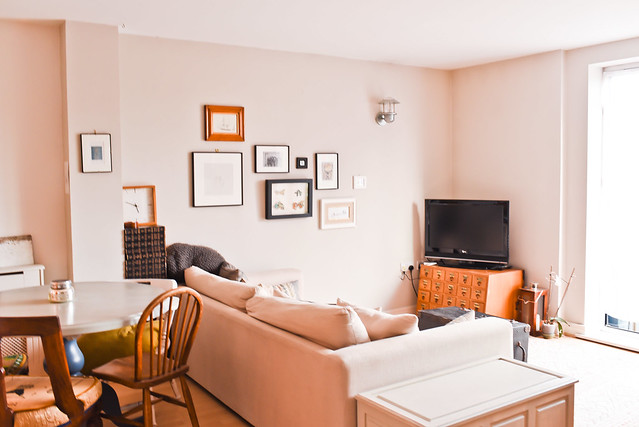 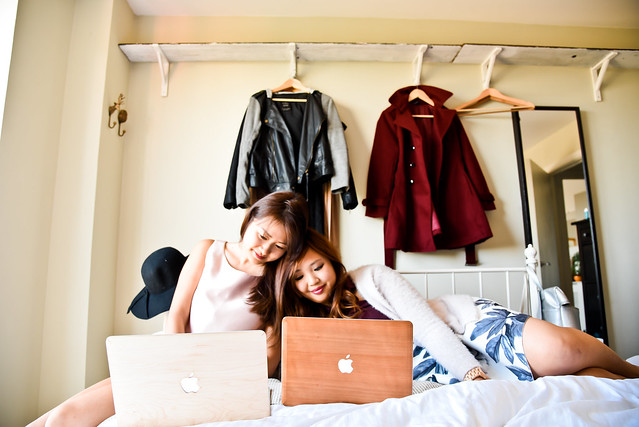 London, England.
airbnb.com/jemma
All photos taken on the Nikon D750 on a 35mm lens.

Call it kismet: in July, Xiaoqi and I stayed with one of the best airbnb hosts in the world. We did London in two legs – before Bath/Paris, and after Bath/Paris. Both apartments were lovely in their own right, but in our first apartment we found more than just an instgram-worthy pad – we found a new BFF across the world.

I get a lot of questions regularly on how I make so many international friends, and how I keep in touch with them even while living so far apart. My best friend lives in London, and one of my closest girlfriends is a calibrated New Yorker. Portugal and Croatia both rank highly on my list of places to go because I’ve got friends living there who I want to visit, and I exchange emails frequently with my friends in Australia, America, and Europe. Part of this, for sure, come from the friends I made over my seven month long exchange in Stuttgart, Germany, but another big part of it comes from clicking and then staying in touch with the strangers I meet abroad who later become friends 🙂

So, I thought it’d be a nice change for me to talk a bit about international friendships while also showing you around the gorgeous pad I lived in for my first leg of London! I wouldn’t say that I’ve become instant soul sisters with every single host I’ve stayed with (I can just imagine Jaime’s face at the thought of being referred to as a soul sister), but I have found that it takes a certain type of person who will be willing to open their home up to strangers to live in. And the best of these types incarnate is probably someone like Hayley, my London Airbnb host. 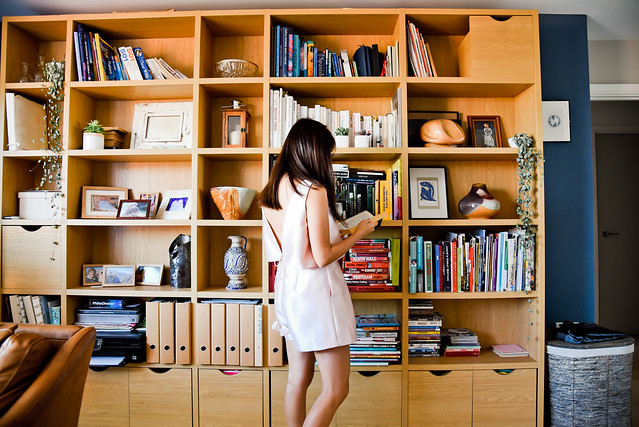 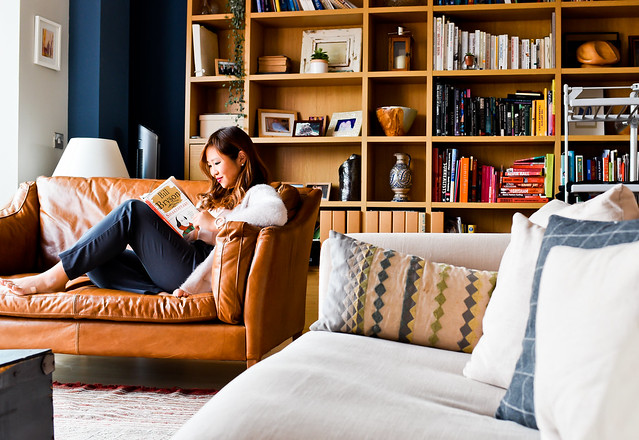 Any host with such a great bookshelf is a friend of mine
We arrived at Hayley’s place in the middle of the night, off our flight from Singapore. We booked a place two minutes from the tube (+ for convenience!) and in the centre of london (+ for first timers!) because it was XQ’s first time in London. Her apartment sits nicely in the London Bridge district, and is furnished like the inside pages of a glossy magazine. Later we learnt that that’s because Hayley works in that industry – I dont know exactly what the job title is, but it includes making things look good for the camera. She also worked on Rihanna’s “We Found Love” MV… but that’s just me bragging about how cool she is. The first night though, she just seemed like a perfectly normal young woman in her pyjamas who’d stayed up late to welcome up and show us around her apartment before heading off to crash for the night so she’d be up on time for work the next day.

For the first couple of days, we rarely saw Hayley – we were out till late, and she was out working on her super cool job. We caught her in snatches: in the living room before heading out for the night, by the door as we were passing. Each time, we lingered for a bit of small talk, and each time, they turned into hour-long conversations on nail color and italians (She was headed to visit other airbnb guests who’d stayed with her before and then invited her to come visit in Italy). Already we liked her – she seemed like the perfect host, like a jazzy young adult zipping off to places, explaining the mechanics of a spray tan to us unknowing asians, and possibly working on rihanna’s new MV at the same time. No, i dont know that for sure. I’m just extrapolating.

And then she flew off for a wedding in Sicily and we had the apartment to ourselves for a couple more nights before leaving for Bath. 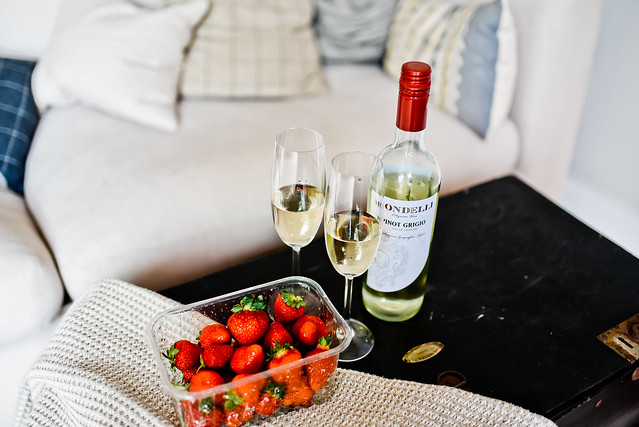 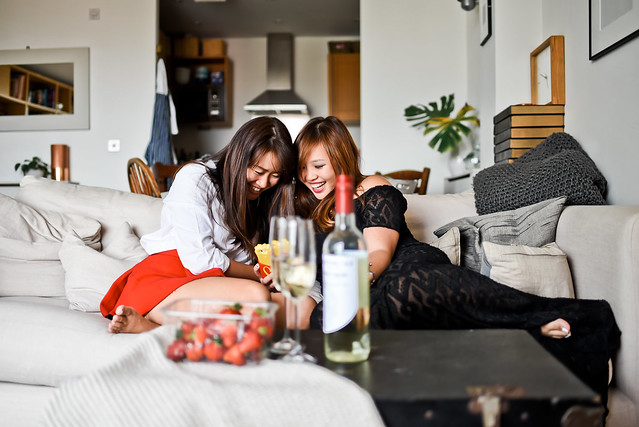 I have to say, we made excellent use of the time we had the entire apartment to ourselves
So in between text conversations with her (“what do you think of this nail color?”) and exploring London, Xiaoqi and I struggled with a very real problem – being unable to leave her apartment much – specifically her apartment couch. I don’t know where Hayley shops, but I need their namecard.. her couch was the stuff viral tumblr content is made of, with candles, knitted throws, and an off-white expanse of fluffy fabric to sink in. Add that to the low, low price of strawberries and wine from london supermarkets (there’s a tesco express right opposite her apartment), and that’s how afternoons are squandered. Not great for actually get out and about to see London, but ace for girly bonding and friendship time.

And too soon – our stay at the place the hashtag #apartmentgoals was made exclusively for was over. We checked out and thought that’d be the end of it, but then we got a text from Hayley:

“Sorry I was in Italy for the last couple of days, wanna grab coffee when you girls are back from Paris?”

Did we? Hell yes. When we got back from Paris, we texted her again and coffee somehow snowballed into something even better – she brought us for our first Sunday Roast. 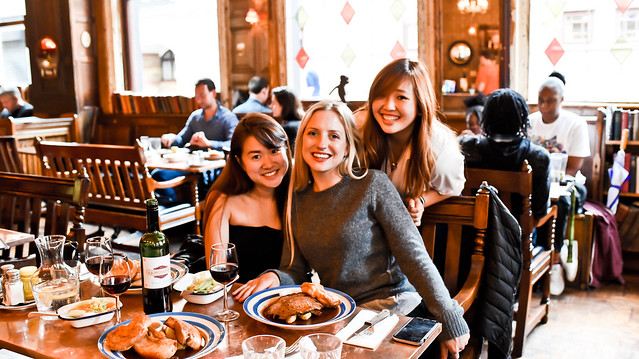 Our first sunday roast ever!!
Now, part of me feel like we got lucky with Hayley. But part of me also recognises the push and pull factor inherent in all friendships. Over my months of travelling I’ve noticed that Singaporeans fall into two extremes – the super adventurous and outgoing kind (like Stooffi), and the super introverted kind. Not necessarily introverts, just travel introverts – which make up the majority of travellers, I feel. When you’re in a foreign land the impulse is to tend towards keeping to yourself, hanging out with just the person you came with, and exploring a new place.. and there’s nothing wrong with that! For years that was me – I got shy in front of people I didn’t know, I couldnt understand other accents and felt embarrassed to clarify what people were saying, and I really didn’t mind just exploring new countries on my own terms.

But I think somewhere along the line something changed for me, and I started wanting to understand the way other people and cultures ticked. I started talking to random people (turns out humans are generally friendly everywhere, who knew!) and meeting friends of friends, and taking the initiative to make plans with my hosts (airbnb or couchsurfing).. and I’ve never looked back since. So yes, the number one takeaway for me is that making friends abroad takes effort, even for someone who’s generally quite outgoing (me, I think). It takes effort to step out of your comfort zone, but once you do, it’s usually worth it 🙂

I mean, just look at us! Dinner was a complete hoot. I dont mean to sound like I’m taking out a personal dating ad, but Hayley is the bomb. She was smart, funny, and had a zillion awesome stories to tell from her airbnb experiences. She knew things. And we spent half an hour laughing at tampons. DOESNT THAT SOUND LIKE A GREAT DINNER? Because it was.

And after dinner, she brought us for drinks at London’s most iconic building: The Shard. 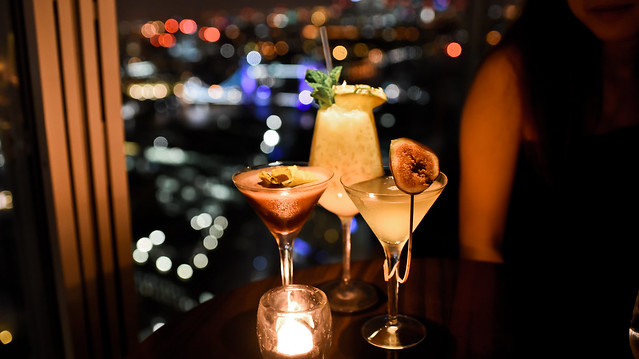 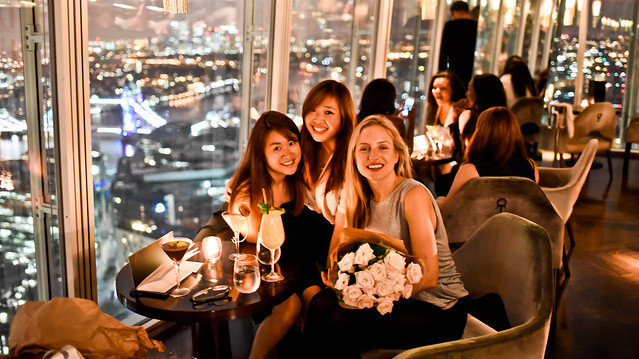 Yes, we bought her flowers! Because it’s nice to give your airbnb host flowers, ok?
I think part of what made the evening so enjoyable was that none of it felt obligatory. Generally when I’m travelling and hanging out with hosts, I’m always worried that they have better things to do and are just talking to me because they have to: I’m paying them! But no. We had already checked out, she could have just never texted us again and noone would have thought the worse of her. Hayley reached out to us because she genuinely wanted to, which brings me to my second point: Most people abroad want to get to know you too.

Don’t know if you guys know this, but we Singaporeans are fascinating. We may not think so, but everyone else does. At least, the people I’ve met abroad do. They’re curious about different cultures, they’re curious about different types of people, and they’re very curious about why our car prices are so high. You heard it here first. If you’re talking to someone from a different country and run out of things to say, just exclaim: “Did you know we need to buy a COE to get permission to buy a car and that piece of paper is like, seventy thousand dollars?!” I guarantee you, you will be the hot topic of the night. Cars are generally way cheaper in Europe / UK, so this elicits amazement from other people. It’s great. (Sorry for using you as a talking point, LTA)

Nearly every airbnb or couchsurfing host I’ve had wants to know about our culture – it’s part of the reason why they do what they do. And it flushes perfectly with Airbnb’s corporate brand promise, that when you travel with them, you’ll Belong Anywhere.. so leverage this, make use of this existing enthusiasm, and reach out to different people you wouldn’t normally meet in your everyday life. It broadens your own perspective, helps you see the world not just in black and white, and if nothing else, it’s loads of fun. 100% worth it 🙂

Post Trip
If your host has managed to list their home on airbnb… they’re probably no stranger to technology. Most hosts have LINE or WhatsApp that I use to keep in touch with them on, and if they dont, well, you create the avenue for staying in touch with them yourself! I’ve helped one of my hosts in Paris download whatsapp, which she immediately used to spam her children “WHERE R U NOW” texts. It was great.

As for Hayley, being a savvy new age modern young woman, she was already acquainted with the various chatting platforms. When we parted for the night, we texted each other to let each other know we were home safe – this may sound trivial, but to me it seemed like one of those small things you do with friends, not just acquaintances – check in on them, make sure they’re safe, etc. And walking back to our own apartment, Xiaoqi and I concluded that we loved Hayley. She was the host we never knew we needed, and the new Londoner bff we had always wanted. She was the make in make or break, the cherry on top of the perfect pie that is London. I would say that our trip was 10/10 worth every cent we spent, because friendship? That’s priceless.

Your burning question answered..
I want to keep Hayley all to myself, but because I already know a flood of emails are going to come in demanding that I share, please!, here’s the airbnb link to the place Hayley offers. If you head over and make friends, send her my love. And tell her that I want in on the next MV she directs.

Thank you for having us, Hayley! We had a great time. And danke airbnb, for making this trip possible, as always. All my love. x