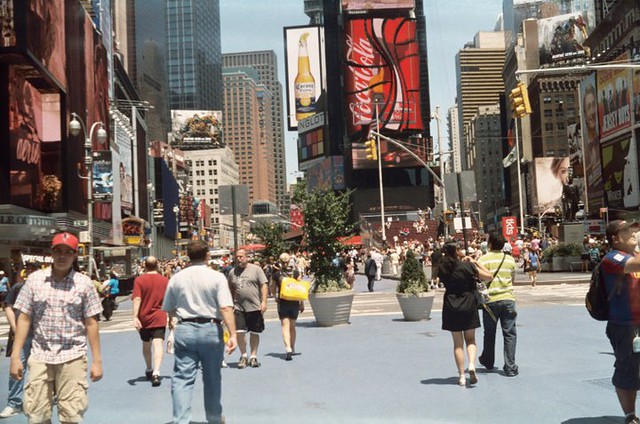 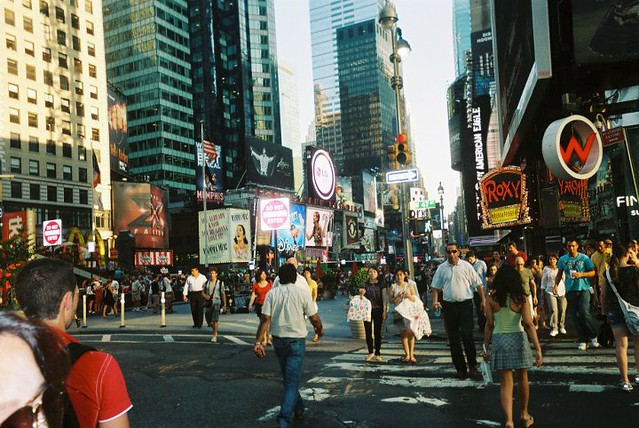 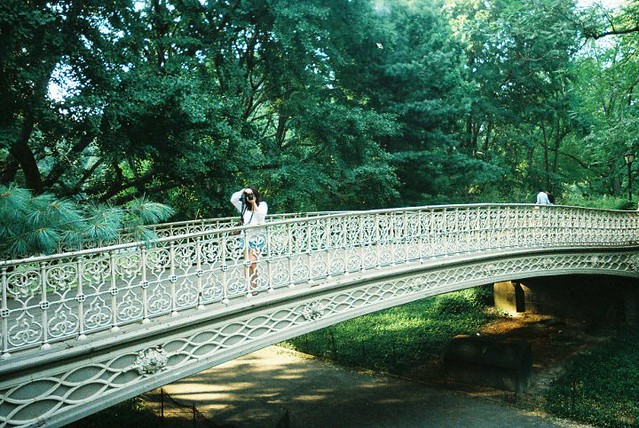 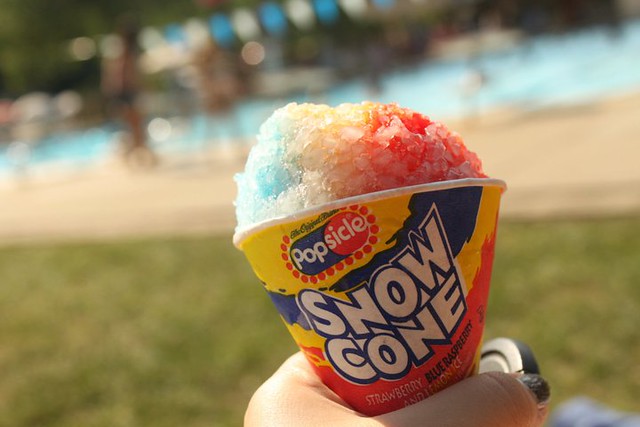 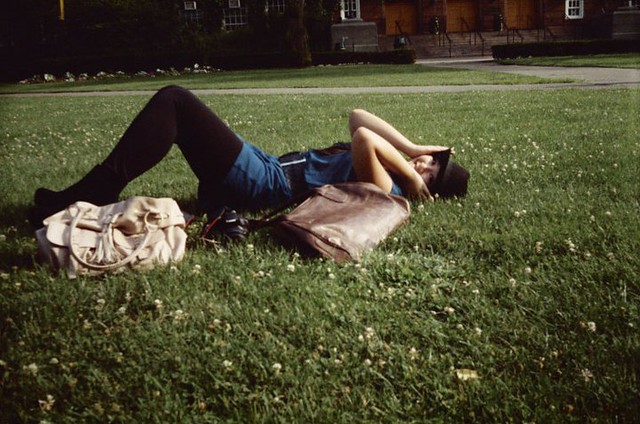 I keep getting asked to do a Broke Student’s Guide on New York, but the truth is, I was there years ago and don’t remember much by the way of specifics and finances. Still, I did go back to flip through my pictures and got to reminiscing a bit. I did New York solo for a month when I was eighteen, as a sort of coming-of-age present to myself, and when people ask it’s always remained somewhat firmly nestled at the top of my favourite cities in the world list. I don’t know what it is about the city – probably a well timed cross junction in life where I was both old enough to appreciate the nuances of the place and young enough to be dazzled by everything that moved – but it had me falling in love..

I remember it being the start of a sort of traveling culture that would set the tone for the rest of my trips to come – a lazy indulgence in the city, no concrete plans, stumbling back home at three am giggling and rolling out of bed at five pm in horror. That was before my trips started mixing with work – so trust me when I say I’d literally splashed my life savings down on a spontaneous plane ticket and turned up to crash at a close girlfriend’s door. Girlfriend? Soul sister? Something along those lines – and she’s been bugging me to return ever since. We lived in an apartment on Maiden Lane, Wall Street, and parenthesised each day jostling with stern suited businessmen holding our takeout coffee cups, and long talks by Pier 17. I was still into film photography then and knew nothing about film or DSLR photography, which explains how raw the pictures are. I snapped a picture of everything that moved. 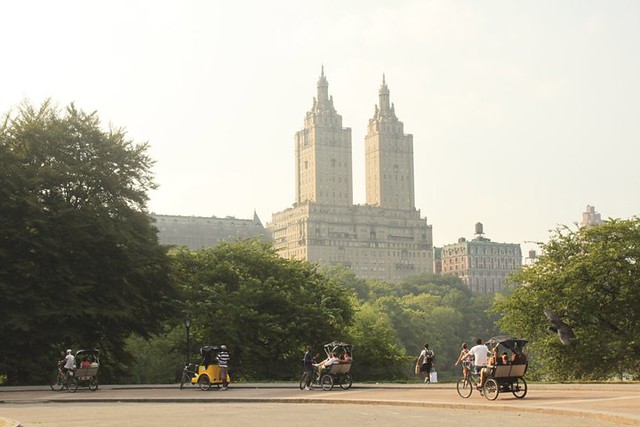 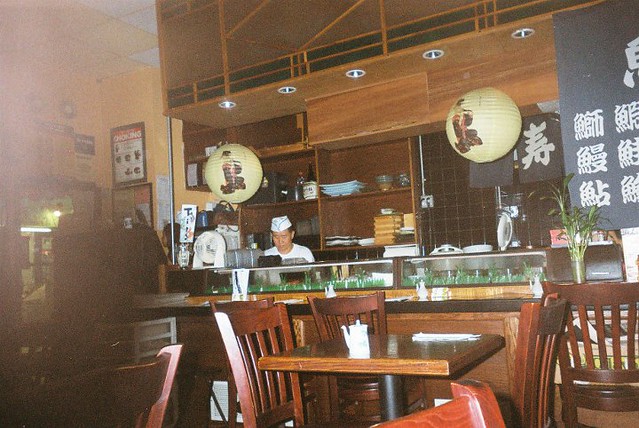 A badly lit film picture of my favourite sushi shop right outside the train station in Clarks
I spoke to a lot of people when I was there. It’s got to do with traveling alone or with a local – you just find yourself being more and more open, less self conscious, and more friendly in general. I made friends in the train stations, at the parks, with starbucks baristas, at the college campus, and at about the three week mark made another spontaneous road trip down to Jersey Shore to visit a new friend. Yes, I did ask about the show, and no, they don’t like the way they’re represented there as a town. It was hilarious. 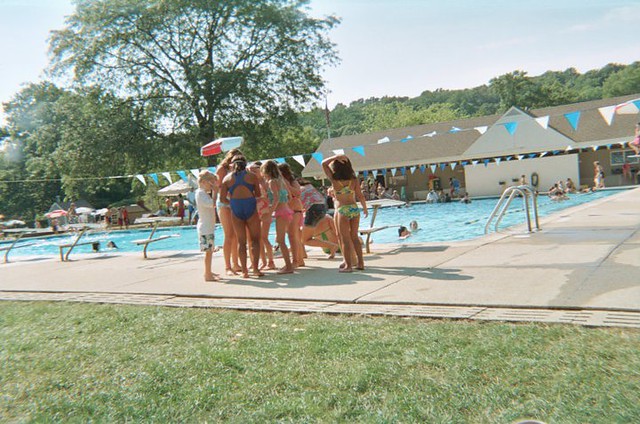 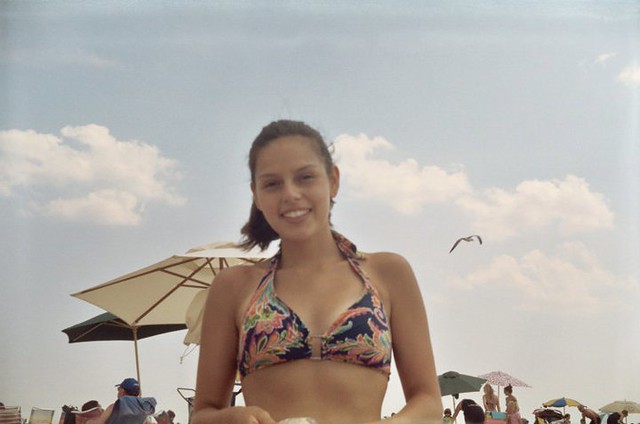 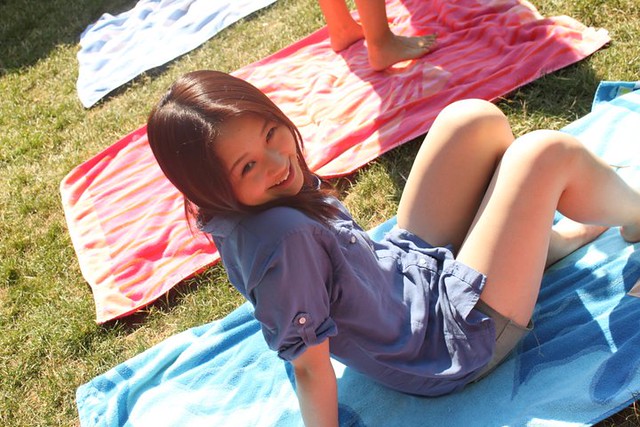 I think New York was for me, one of those instances when memory serves better than pictures. I partially attribute that to the fact that I don’t have a single high res shot of New York, whereas today if I visit a city I’ll probably come back with an album full of pictures good to go for publishing online. Partially it’s age – at eighteen you’re impressionable and easily dazzled – or at least, I was. I remember truly and honestly believing that I would move there one day to live and work, and part of me still cherishes that dream, although in a slightly more realistic slant: perhaps for my PhD, or if and when I start to work in publishing. I remember ever being offered the opportunity to work in an advertising firm there – the catch being having to defer or give up university. I can’t say I regret my decision to stay and go to college, but part of me still pines for the city.

When I think about it I recognise and relish how fortunate I am to have seen so much of the world by my current age of twenty two – four of seven continents, now, twenty five countries, about seventy city/towns – and lived long term in three countries. I think it is safe to say then, not overly presumptuous or in exaggeration, that what of the world I’ve seen, my heart still lies in New York. So that’s what this is, I suppose, one half of the heart pining for the other. A love letter to New York. 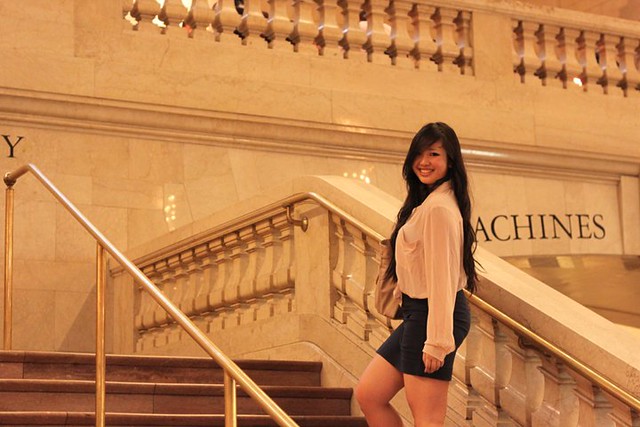