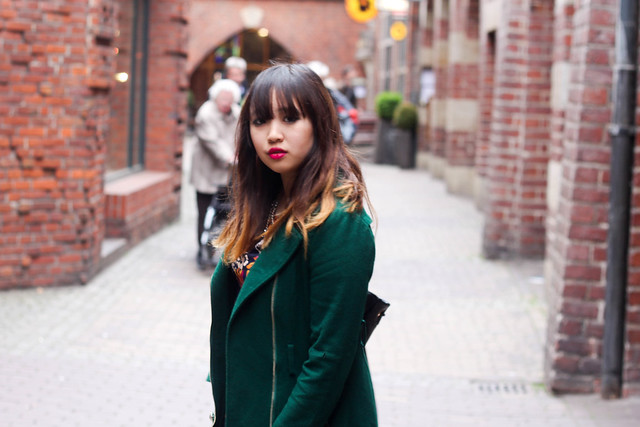 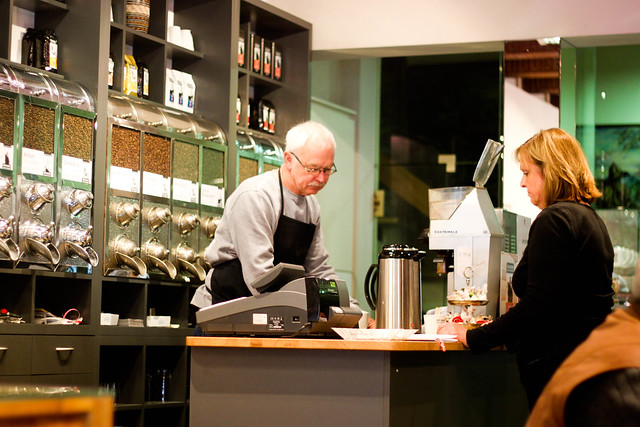 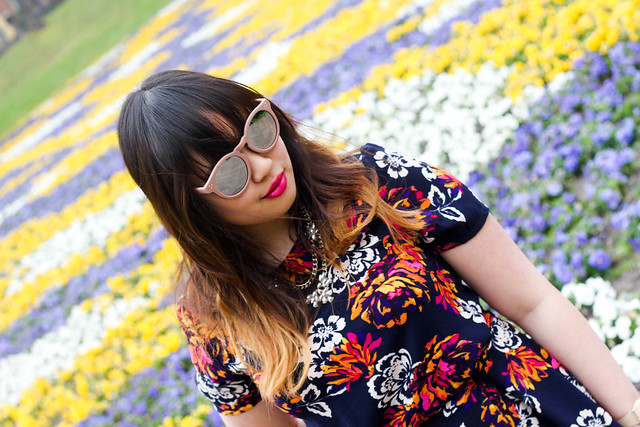 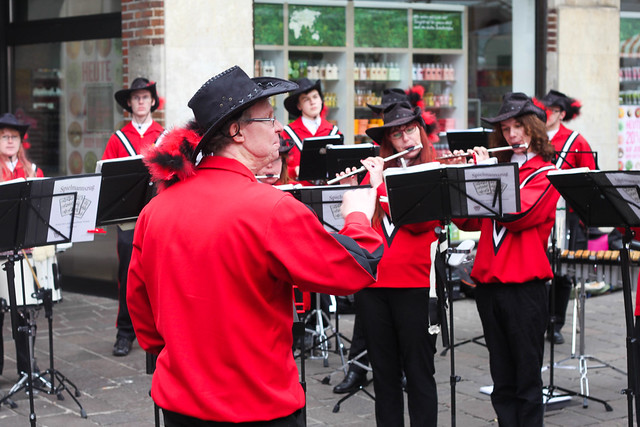 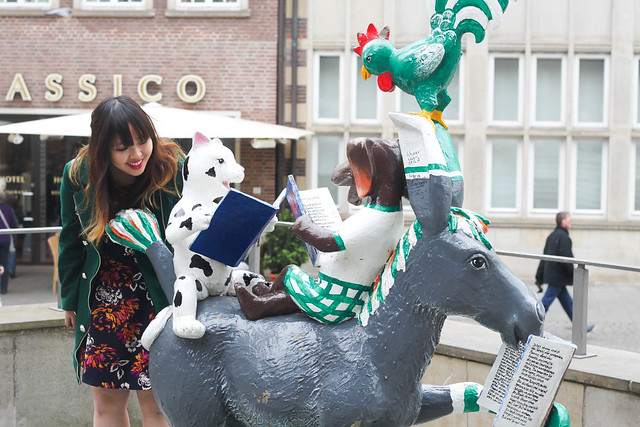 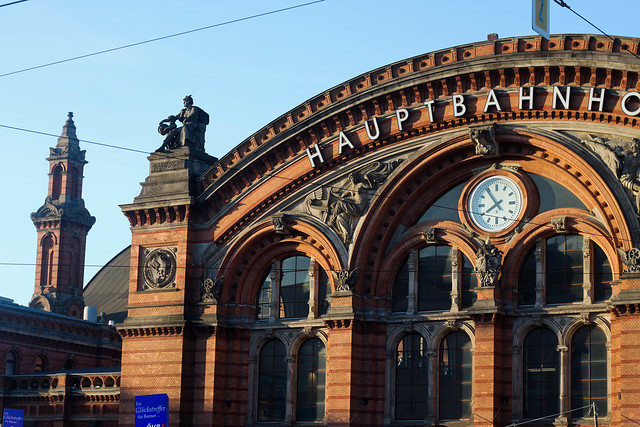 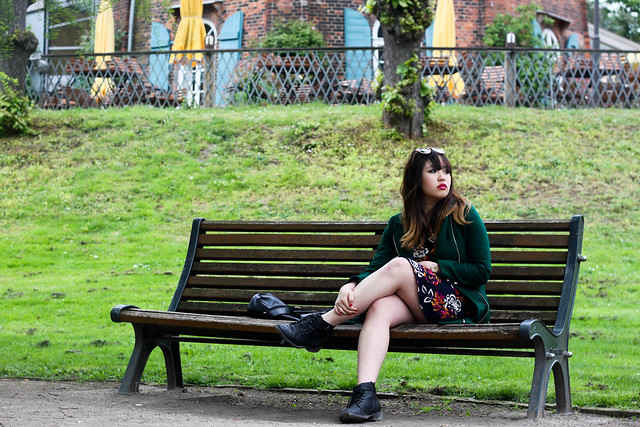 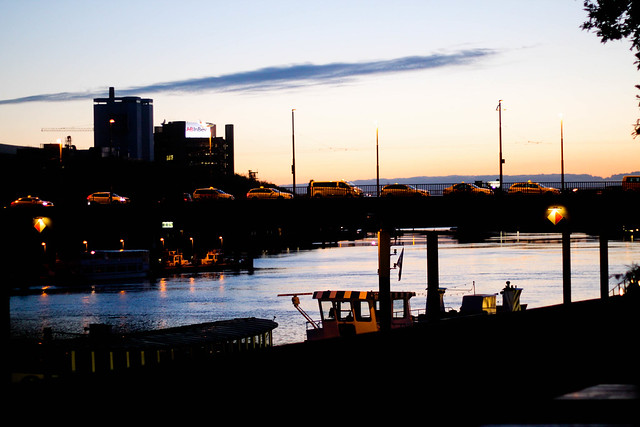 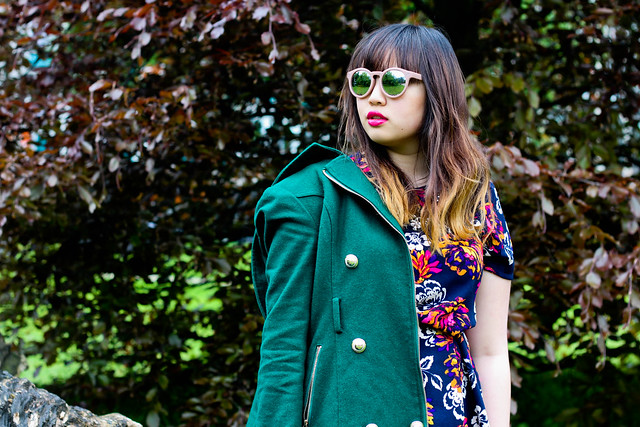 Bremen, Germany
We flew in to Bremen blind. Germanwings has this blindbooking function we’ve been wanting to try forever, where you pay 33Euros one way for a flight to a mystery destination which is only revealed once you complete your payment online. In my head I was dreaming of far more romantic destinations ie. Barcelona and Rome, which were options, but obviously this is real life and not a fairy tale so that didn’t happen. Instead, when I uncrossed my fingers to Destination: Bremen, my first though was where?!

So I googled it and turns out Bremen is a town in North Germany, famous for the Bremen Town Musicians fable by the Grimm Brothers, which I don’t think I’ve ever even really read. Also, Bremen from tripadvisor looked and sounded a bit like a dumpy little town. It didn’t look promising and we’d already booked a whole weekend there hoping we’d be spending it in Italy, so it wasn’t like we could cut the trip short and come back a day early.

Which is exactly why you shouldn’t believe everything you read on the internet. Bremen was beautiful – I enjoyed it more than I did Berlin even, and it had just the right amount of self-depreciatory humor, calling itself the “City of Trams”. What city defines itself by their public transport?! Come to think of it, they may have meant it in all seriousness. Still. The old town part of Bremen was so beautiful, and even the non-touristy residential areas had such gorgeous architecture. It actually reminded me a bit of downtown London, with beautiful high ceilings and greek columns. Walking around the old town we ran into a randomly performing concert band, crazy people both personality-wise and mentally, and encountered our first windmill in Europe thus far (!!!) The cherry on top of the cake: I met an Alpaca on my last day there before flying back to Stuttgart. Talk about exciting. 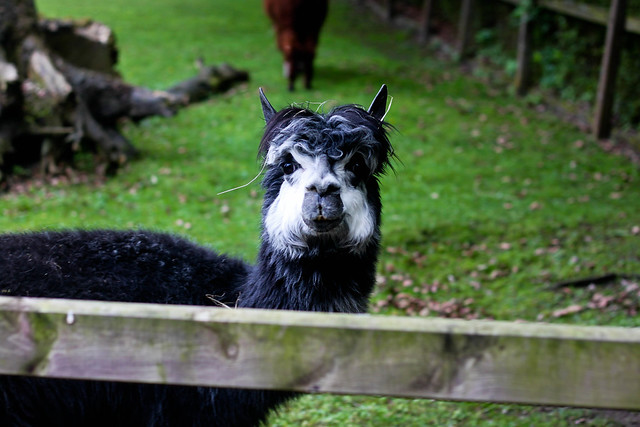