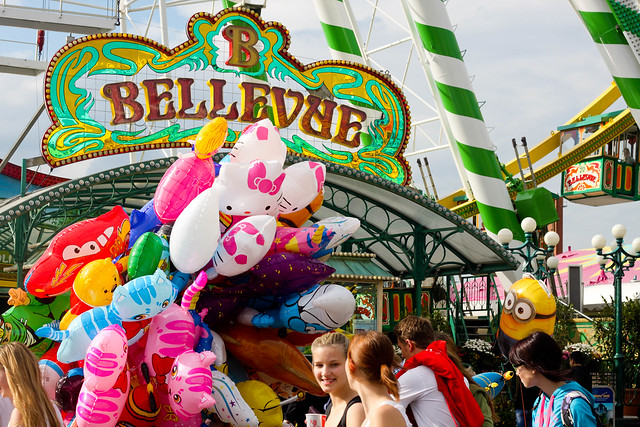 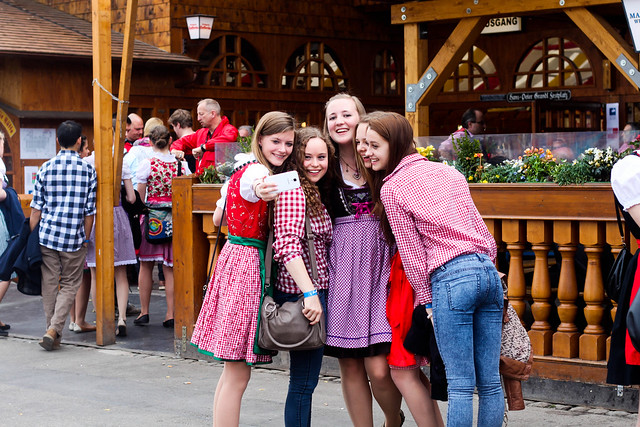 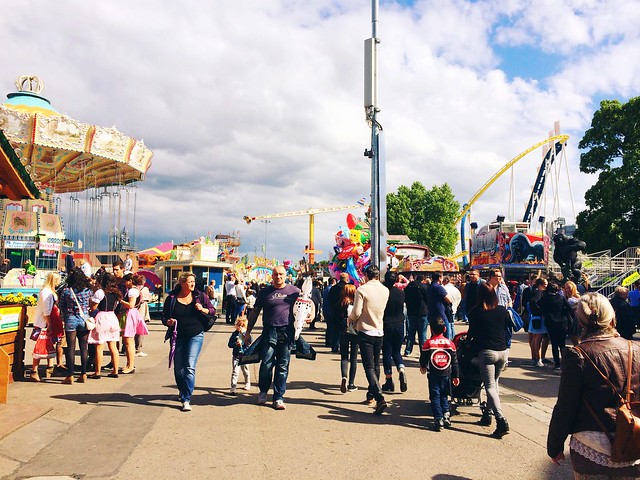 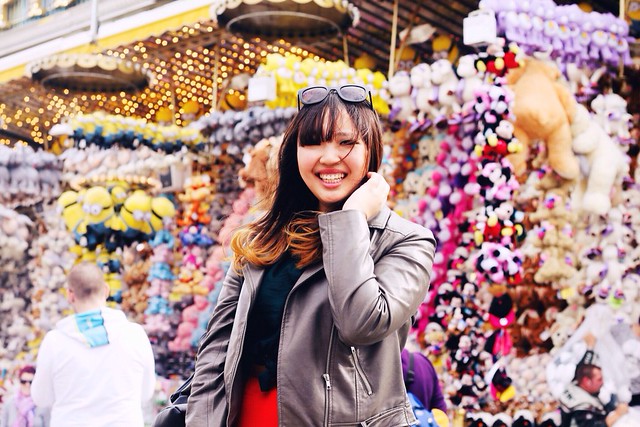 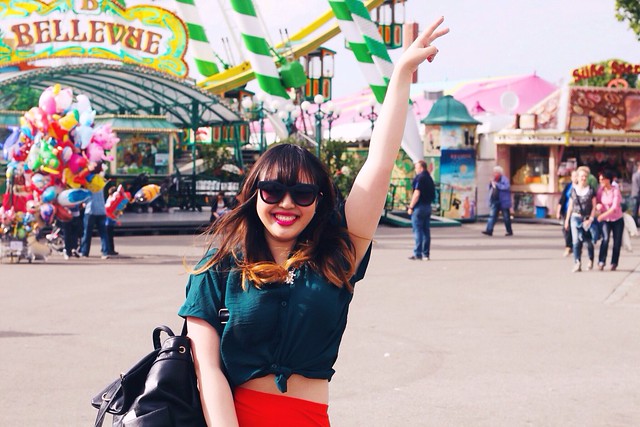 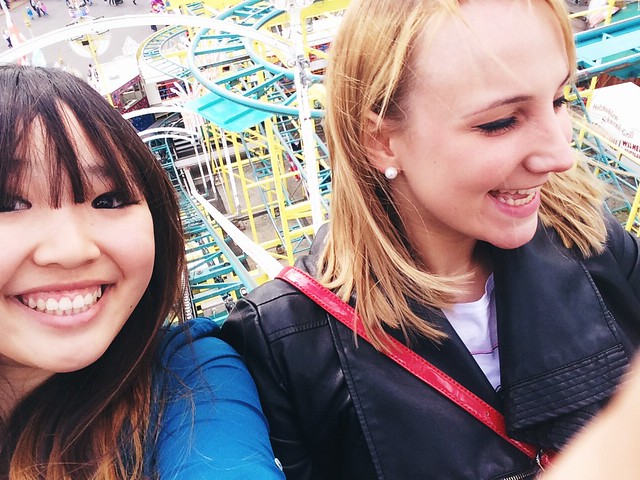 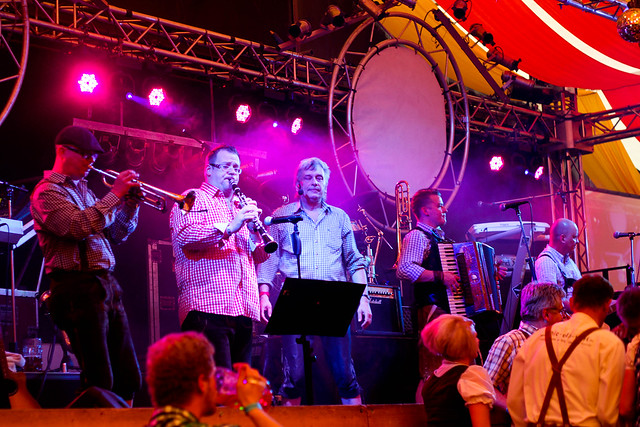 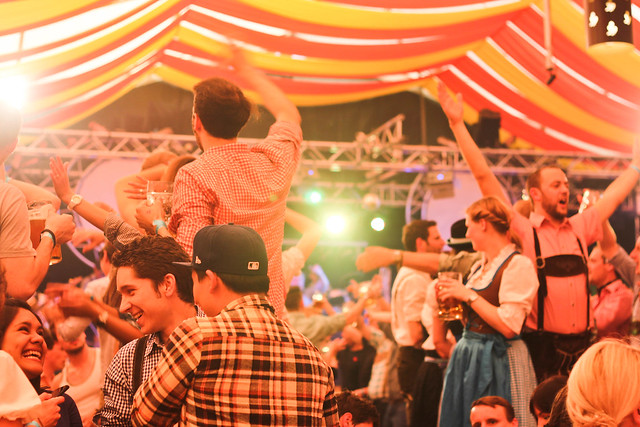 You haven’t experienced Germany till you’ve attended one of its beer festivals. You just haven’t. Cousin to the relatively more famous Oktoberfest, the Stuttgarter Frühlingsfest is conceptually the same thing – carnival, music, beer – but with less sweaty bodies and queues. Sitting across Guillem in the beer tent and listening to his stories from last year’s Oktoberfest, which was, to hear him tell it, a complete horror, with two hour long queues and insufficient beer, i think to myself – there is some benefit to being less well known after all. I only went for the last leg of what was a three week long festival, but it was an expensive leg nonetheless, especially when beer is sold by the liter and is liquid courage enough for you to attempt the bungee ball. Goodness. That’s a lot of flying high and hair-in-my-face action I’ll relive over and over in my dreams.

Consequently, it’s been time-tested and proven that I still can’t win anything from the hoop games in carnivals, it’s not one of those things you automatically get better at as you age, but I can stand on a table and scream the lyrics for Mambo Number Five out to a live band with a beer in hand. Hey hey, remembering song lyrics to perfection under influence? That’s got to be something you can be proud of. Kinda. 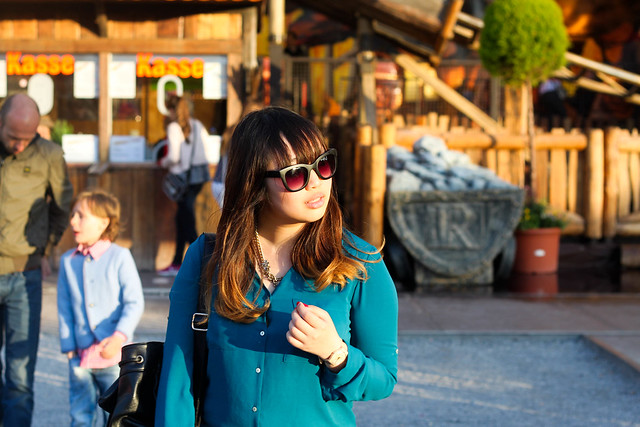 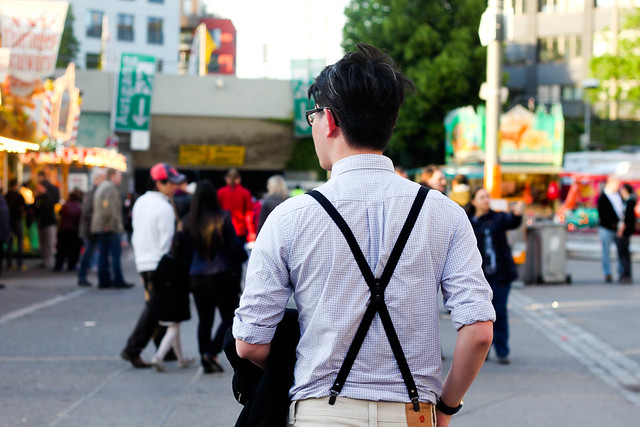