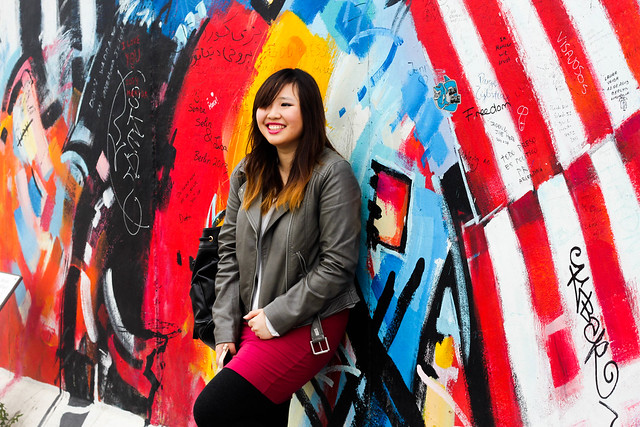 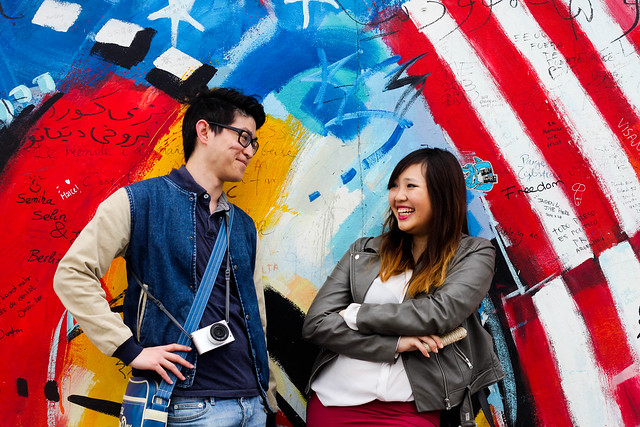 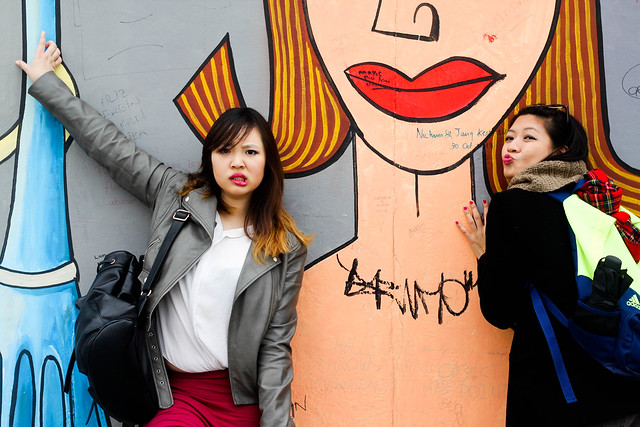 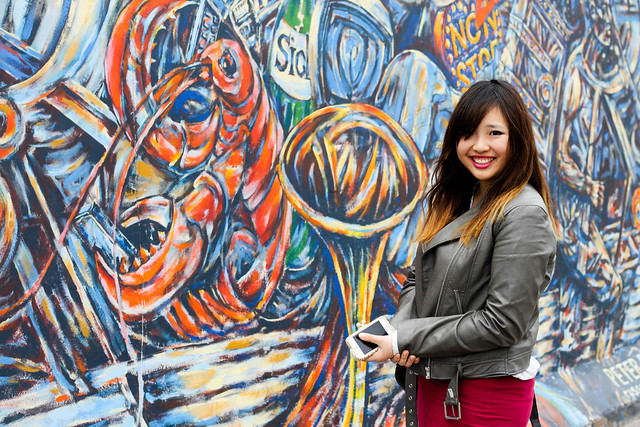 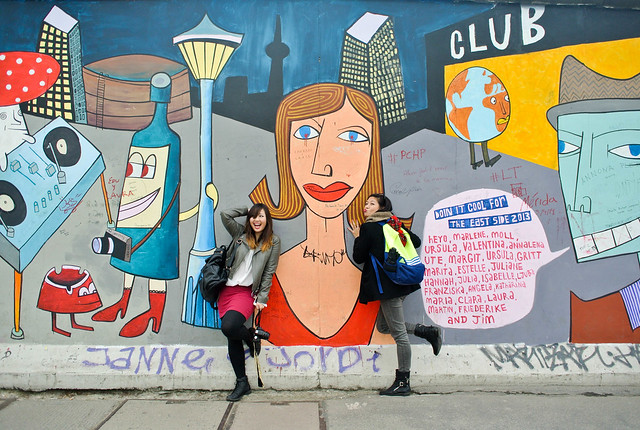 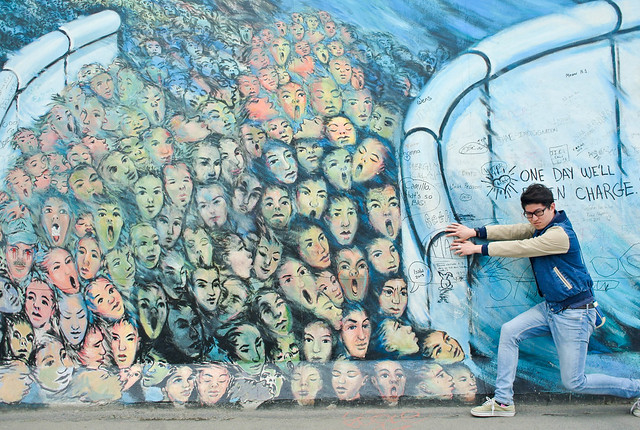 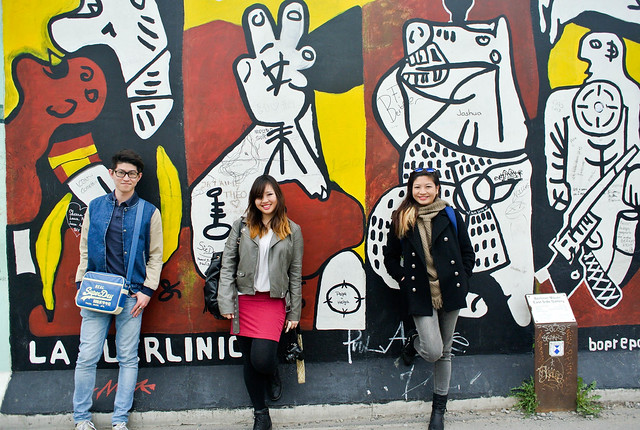 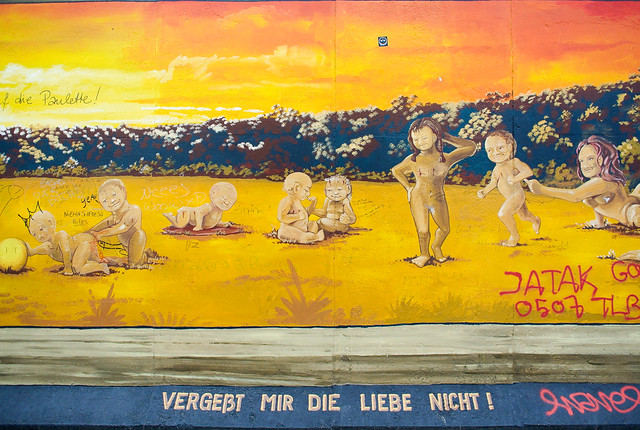 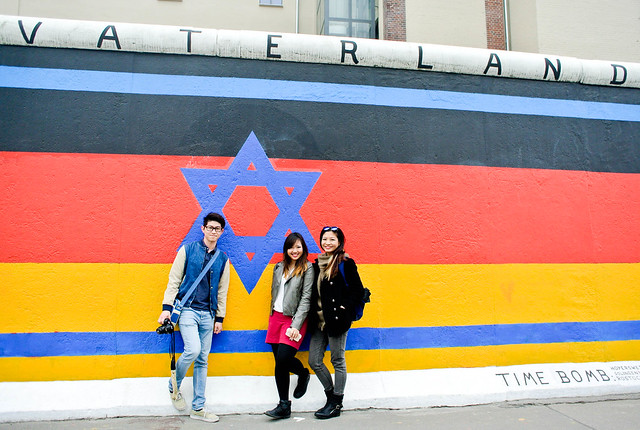 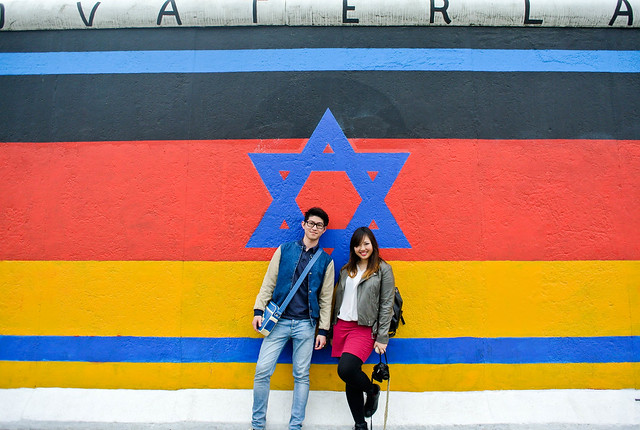 Berlin Wall, Germany
My first day in Berlin was spent wandering around the city in a haze of confusion – surely this can’t be it. After all the hype I’d been hearing about Berlin, center for the arts, city of quirks and character, the city in real life reeked undeniably of the morning after a party. Strangely quiet on a weekend even for a German city, we scoured the main streets, shopping districts, famous landmarks.. nothing. By three in the afternoon we’d resigned ourselves to bitter disappointment – the highlight of the day was definitely visiting the Berlin Wall if only because it resonated with my four years of reading History in Anglican High and Meridian JC. The people clustered at the wall walked around in a relatively subdued manner, emanating gloom in general – surely this can’t be it. If nothing, it does go to show that you can make anything look amazing with a good enough camera – all the photos you see above were taken with my Canon 500D on a 50f1.8 prime lens or my Nikon 1 J2 on a pancake lens. There, that one’s for all of you who’ve been asking me what camera I use to take my Europe photos.

Thankfully things started to pick up a bit at night – if nothing, at least the student city’s nightlife was relatively vibrant, if a little dodgy, and the next day saw a nearly 180degree turnaround because the sun came out and with it the entire city’s population. Mystery solved: Berliners are secretly Morning Glory flowers – they only bloom with sunlight. Day two in Berlin was absolutely lovely, with all the fabled buzz and spirit coming to life, which honestly proves that no matter where you are, all cities are ultimately weather-dependent.. except London, of course, where the rain is more like a caress and you’re expected to just smile and nod and take it as part of the entire London experience, whatever that means.

Part two of a happier Berlin story to come.