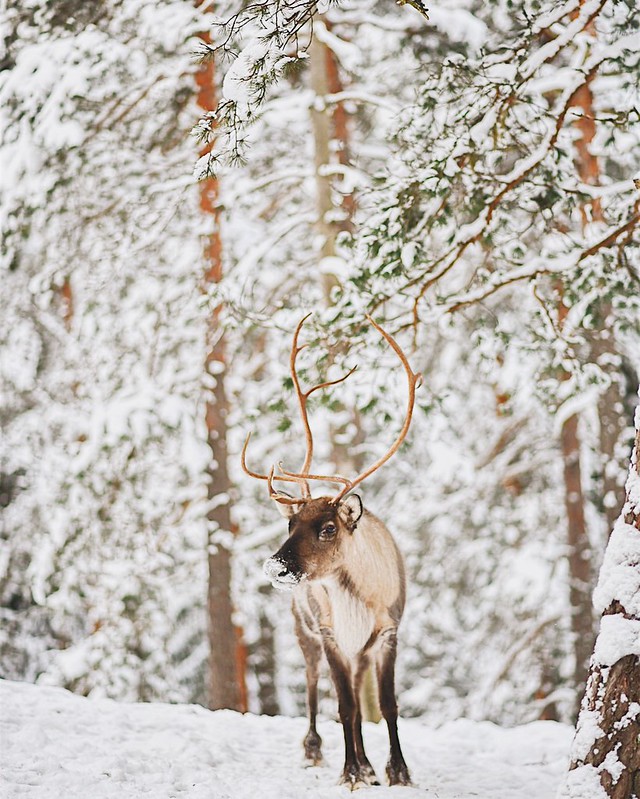 Nuuksio National Park, Finalnd
All photos taken with the Nikon D750 on a 85f1.8mm lens

Just showing some love to one of my favorite lenses, the 85mm/f1.8 from Nikon. I borrow it occasionally on my travels because it’s such a gorgeous portrait lens. It’s one of those lenses that you dont get to use often because of how tight the crop is, and it’s heavy too, so for much of the trip I carry it around in my bag like a rock, waiting for the chance to bust it out. Often I go days without seeing an opportunity to use it – but when I do get to pull it out, bam. Totally worth it.

We were in Nuuksio National Park one of the days of our Helsinki trip, where we got to feed the roaming reindeers by hand with hay, but were ultimately separated by a wooden gate. It makes sense – you dont want to let random tourists harass the reindeers, I’ve seen terrible examples of what happens when people are allowed to do whatever they want (imagine: a child hanging off the neck of a poor deer in Nara deer park, the mother cooing how cute! and taking pictures instead of disciplining her child). So I respect the need for a barrier, but I did wish I could get closer to the reindeers, especially when they were full of hay and no longer enticed to come near. That’s when I realised – I couldn’t physcially get closer, but my lens could. Out came the 85. 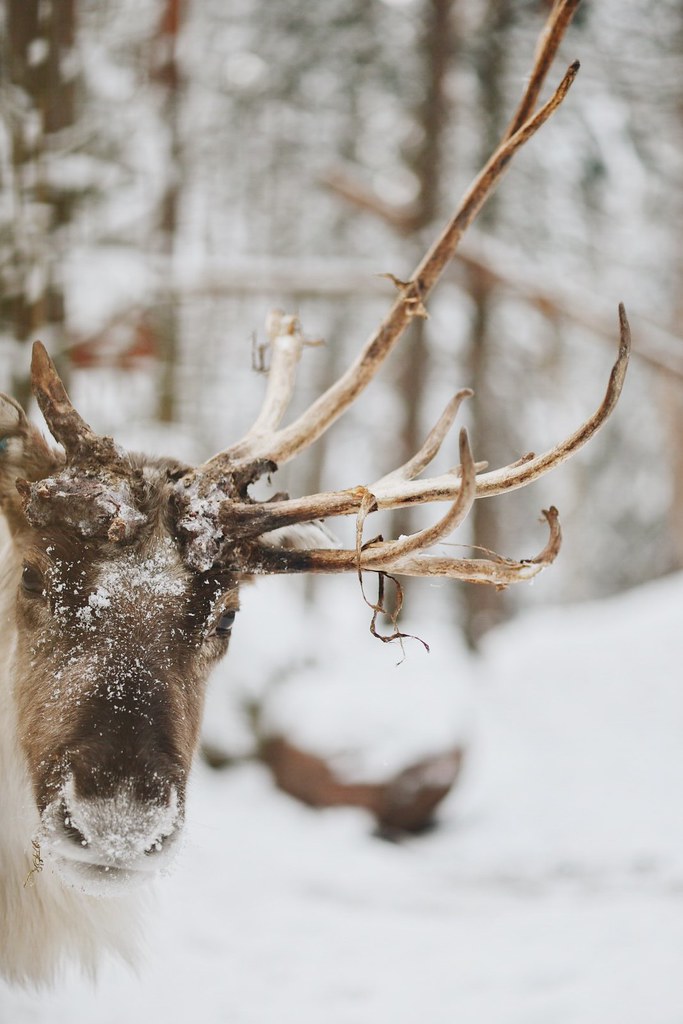 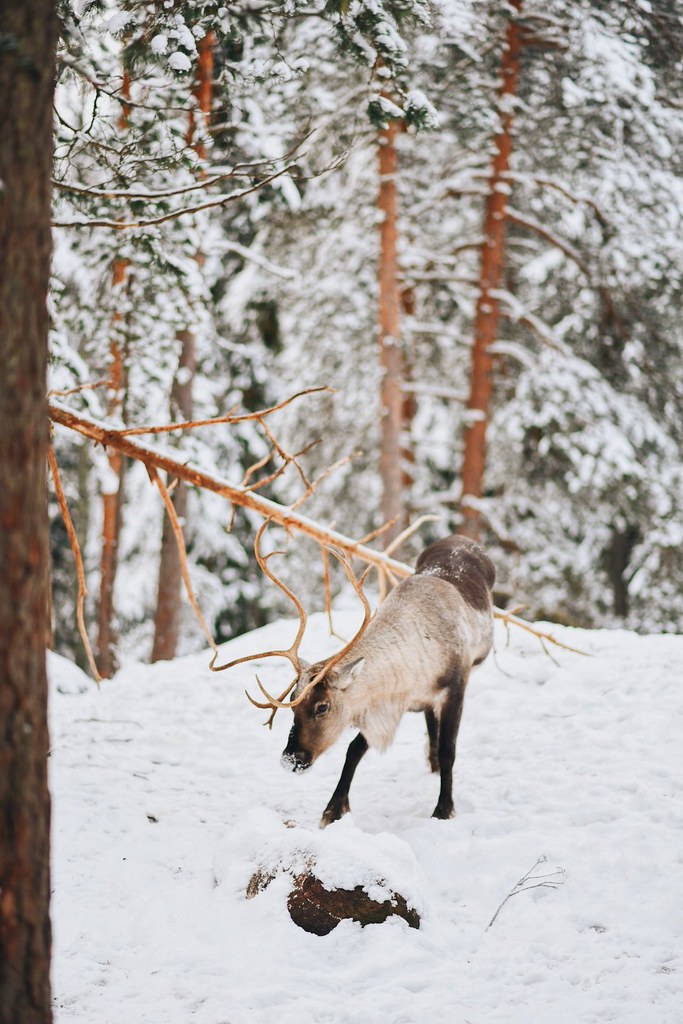 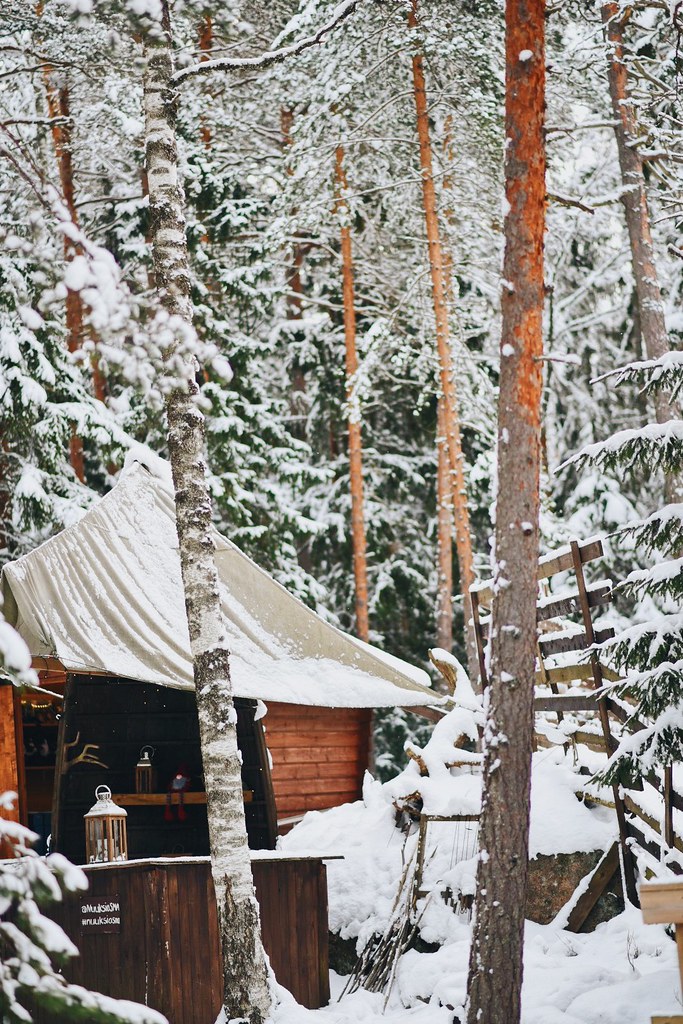 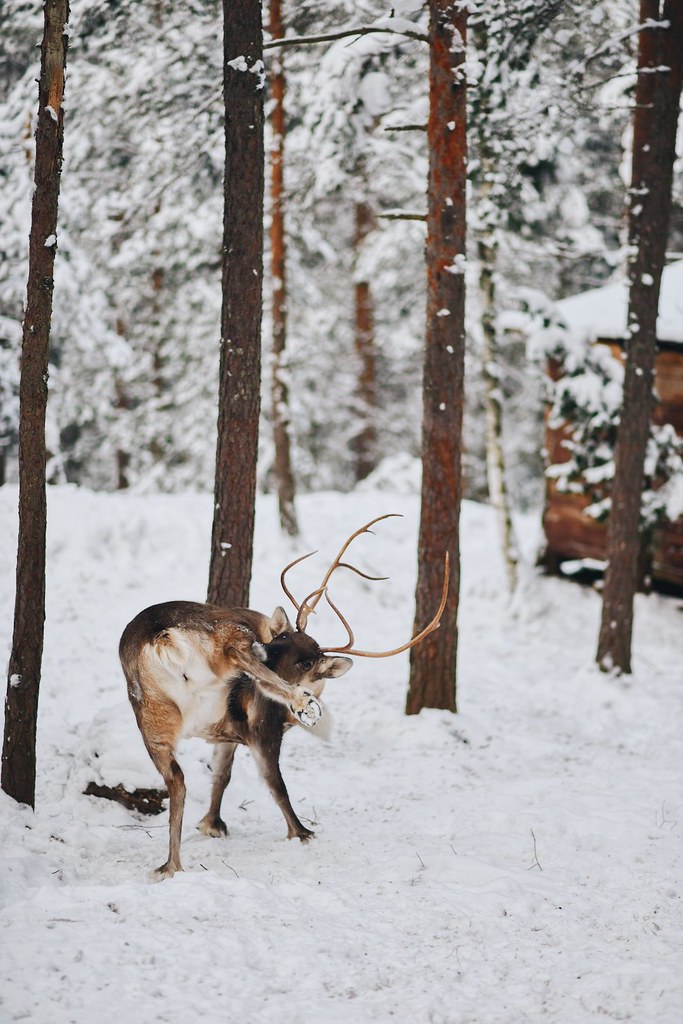 That shoulder ache i had, carrying the lens around all trip?