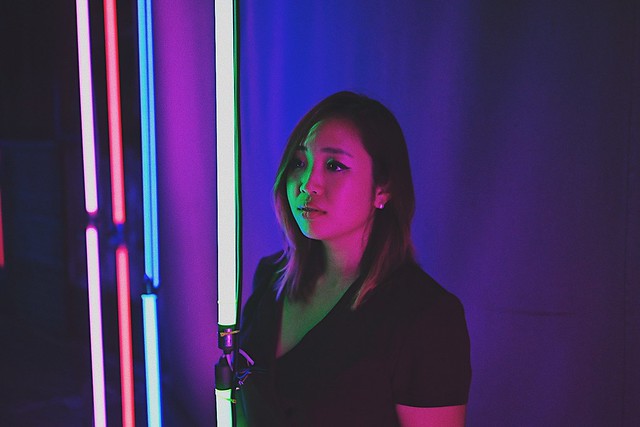 So much stuff has been going on and life has shifted under my feet; life is, for now, seismic. I am nervous and excited and happy about this. You can probably tell by the totally lost look on my face above. You know how it goes. I relate to Chidi on a soul-deep level. I want to be Janet. I function the most like Eleanor. I need to stop charting my life against television characters, who by now I should know are not units of realistic measure, but points of relativity which morph and phase by the seasons. Even when disavowing the currency of fictional characters I feel some part of me get annoyed at Jason’s existence, and then at myself for being unable to appreciate goofiness as a sort of sincerity. Being serious myself I like serious people. All this was a big distraction. I’ll see you guys in the fall.