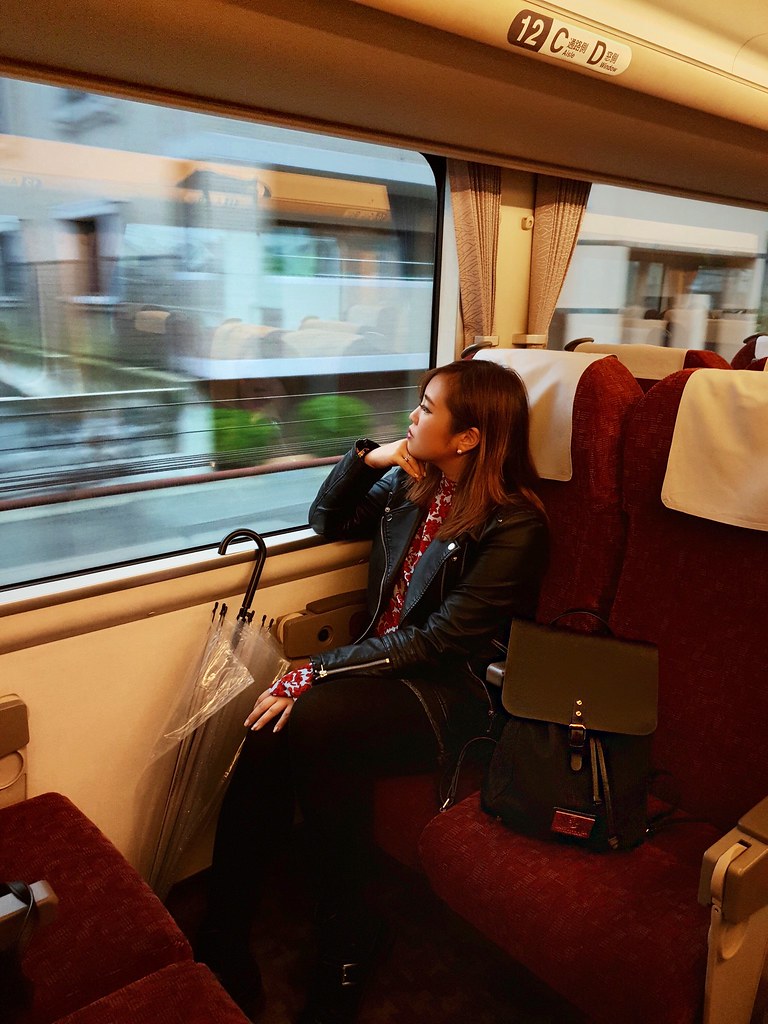 How many times have I opened and started a blog post draft then left it half-formed and aborted the whole thing? Too many, I think. I have been in a strange mood w.r.t. public writing and there are reasons why but they are not reasons i can really put a finger on, not coherently or right now anyway. Will this attempt make it to published status? Who knows. It’s just a blogpost, I think to myself, lighten up.

The other day I opened my phone’s twitter app and wanted to express my shock at how fast time was going by, how it was already september, when I realised that it was october. Major, major what the heck moment. At the start of the year there were so many things I had set out for myself to do, in 2018, and it is already rapidly approaching the fourth quarter of the year and what have we? Actually, scrap that. It is already the fourth quarter, I dont know why I pretended otherwise. Weirdly, I have been watching cartoons. That bit seems important to state for the records.

This year has gone by so fast, which is the same thing I said about last year, and the year before that. Etcetera. But this year (or at least, the second half of this year), I have started to feel a bit more hopeful, a bit more optimistic about things. I have made no secret about the fact that I’ve been off my game, creatively, for the last two years, events that threw me off kilter collided into my previously dandy existence and I have more or less been struggling to catch some internal balance ever since. At some point it was bleak. As someone who is naturally pre-disposed towards cheeriness (self-diagnosis, take it as you will), the feeling of constant distress hurt. A lot of forced onward trudging had to be self-implemented, with vague hope that eventually things would change. Life does go on.

Which is why the second half of this year was so important to me: and for the first time, the speeding by of months and days and hours induced less panic than it did a kind of determination, with a sense of challenge and fulfilment. My best friend and I are old school, we write letters, emails to each other, we find it helps gather our thoughts. There is a very solid kind of happiness that one derives from taking stock of the ways we have come, from the ways we were before, not in terms of accomplishments, as one might expect, but in terms of the friendships we have built upon, the deepening of understanding and support and love. All this is to say that I am thankful at the end of the day, I suppose.

Here comes the year end, hurtling towards us, too fast.