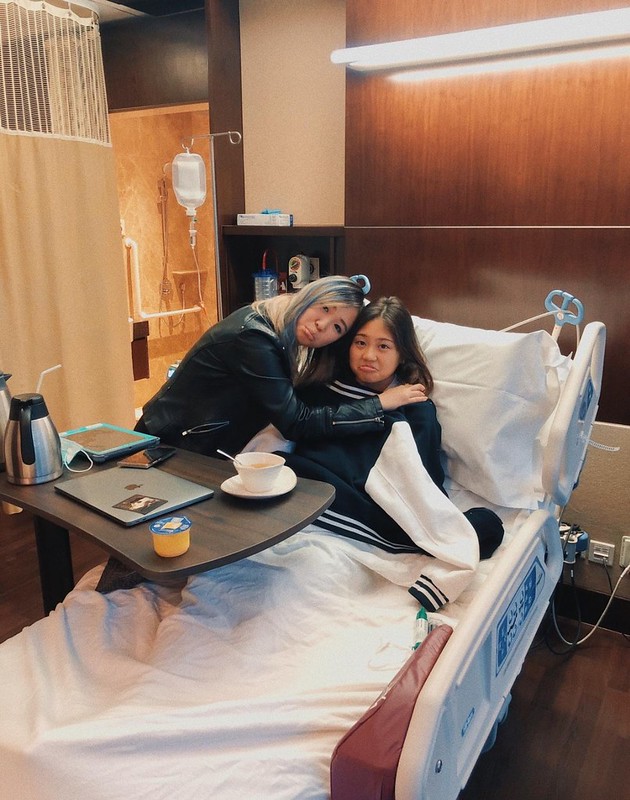 In a move that was extremely on brand for 2020, my sister fell off a rock wall and broke her arm in two places last year, a thing traumatic and incredulous in equal measure (isn’t breaking a limb something that happens only in the vague realm of ‘to other people’, without ever taking on specificity for most of us?). She’s since had copious amounts of medication, surgery, and physiotherapy, thank God for insurance, and now lives with a red scar down her hand that can only be described as thicc.

She’s young enough that the bone will heal, she will function at close to full capacity again someday, albeit with a smudge more caution and paranoia, but the scar, i think, is here to stay. The scar, smooth and soft, a site of repair, a battle wound, a rope of thickened tissue, silky to the touch, fading slightly, stitching skin together. Let’s celebrate it I said, grabbing a sharpie, going at her, and she groaned, pushed me off, and said, jie, i think the only person enjoying this is you. But she was smiling. 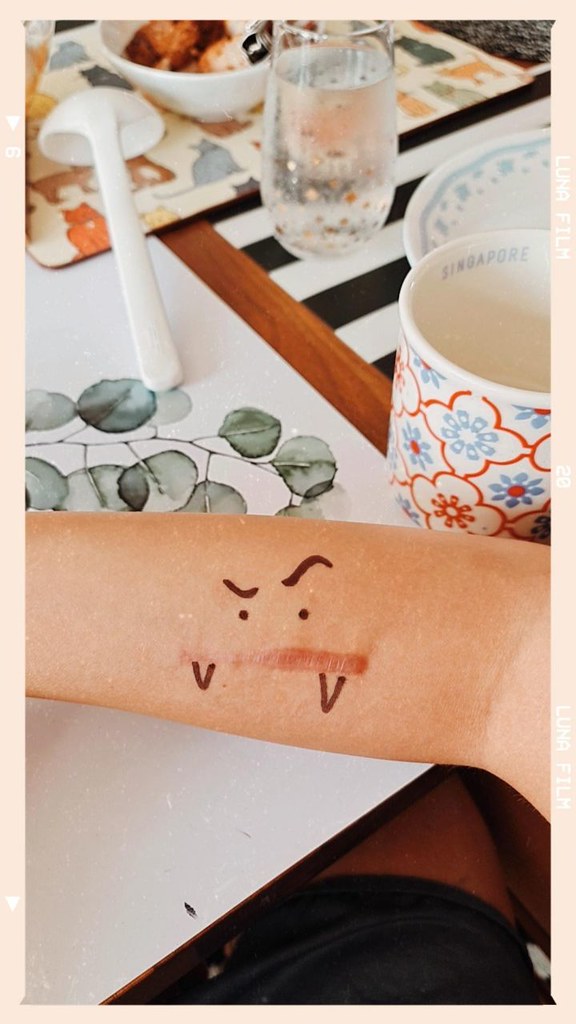 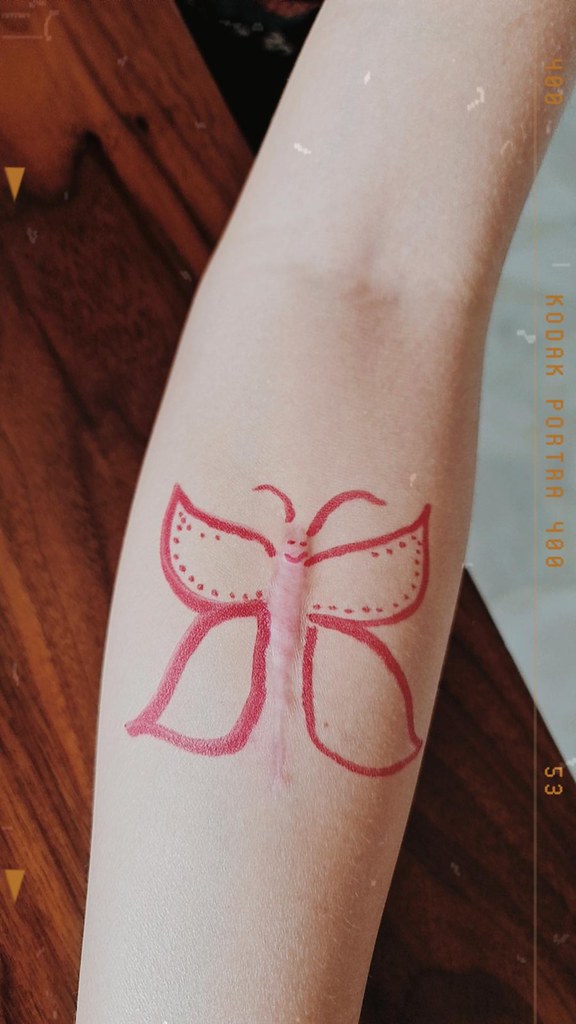