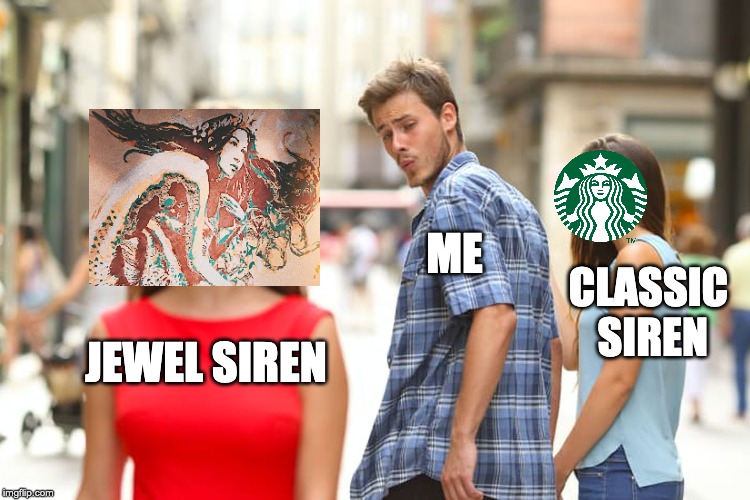 am i young now

i tend to shy away from crowds so i’ve been avoiding the Jewel opening, hoping to wait it out till the hype pipes down.. but the boyfriend, tourist that he is, excitedly signed us up for the public preview along with fifteen thousand other people it seems and told me we were going on monday morning. That was this morning btw. I nearly had a panic attack because there were people EVERYWHERE. And I’m ultimately a creature of comfort, of familiarity, so obviously i located the nearest starbucks and ducked in. The idea was to ride out the panic attack until either the crowds died down or i was calmed by the dulcet tones of a smooth nitro cold brew being pulled.

No luck with the first, but a good compromise – the second floor of the new Jewel flagship is quiet, comfy, and serene, and more to the point, it is absolutely gorgeous. There was this hand chiseled mural of the starbucks siren which the team later told me took two months to do, and what a mural. I was so blown away i took a million photos of it then made a meme because that was the only way i knew how to express accurately how i felt. I know, i know. Shame on my English degree, etc etc. I’ve heard it all before. Get over it. Sometimes a meme is just funnier, o.k.