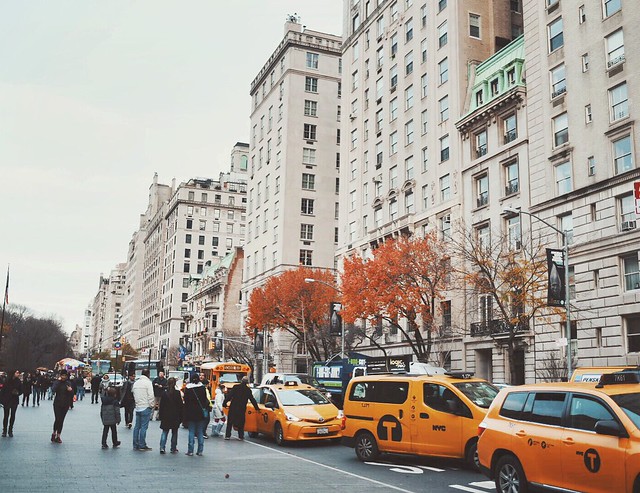 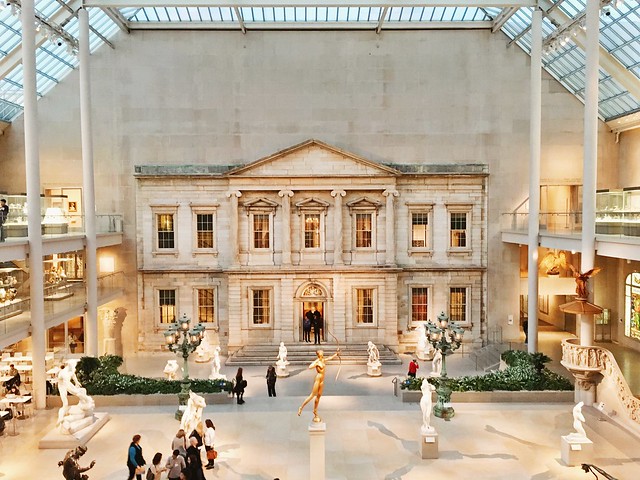 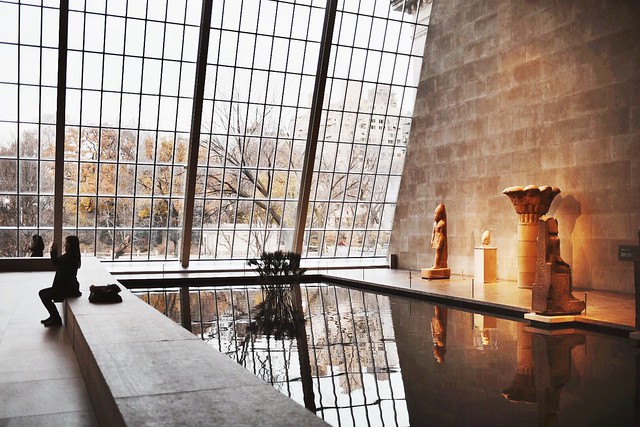 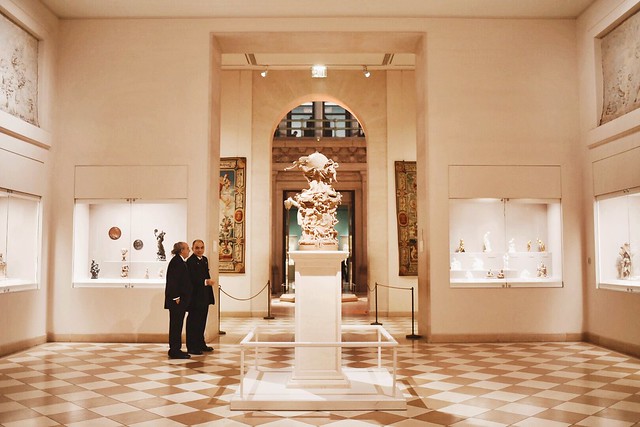 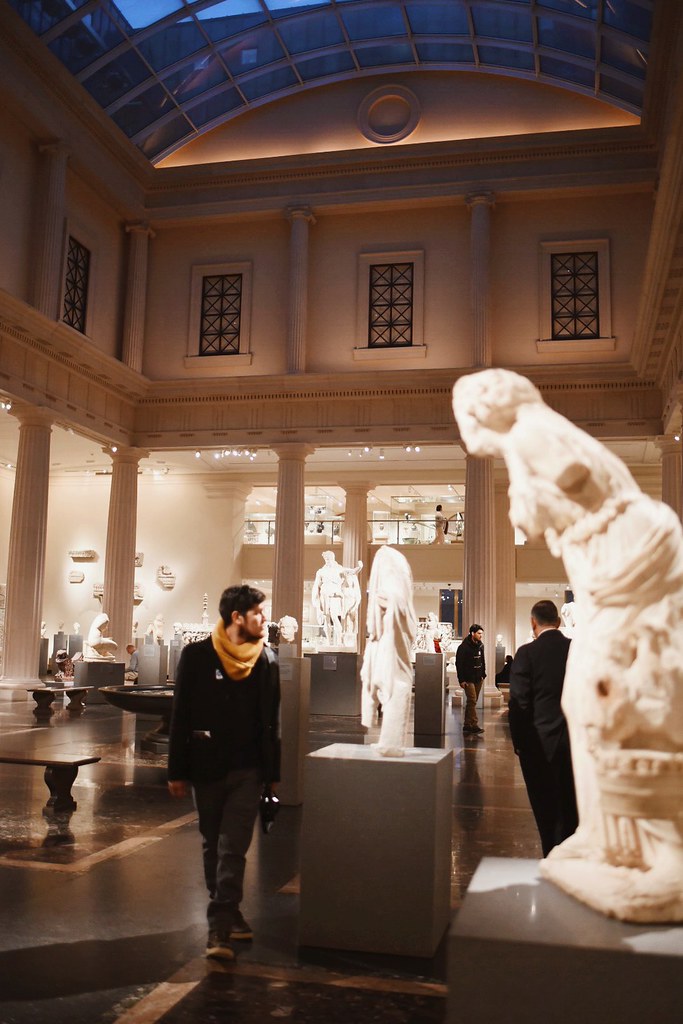 New York, America
So this is how I did the Met.

The day after watching The Phantom of the Opera for the third time – the musical that always wrecks me, the one that gets me in the gut – I downloaded the soundtrack onto my phone and wandered the city with the dulcet tones of Emmy Rossum and Gerard Butler crooning in my ears. Following the emotional trajectory of the track listing, the soundtrack decided to climax in the middle of my sojourn down one of New York City’s most iconic museums, crashing around my ears and leaving me sobbing silently while facing a half naked statue of an alabaster greek god.

You could actually see the security guards looking at me in horror, thinking girl, the art is good, but it aint that good, dammit.

And that was how Singapore was represented in the Metropolitan Museum of Art this week, you guys.