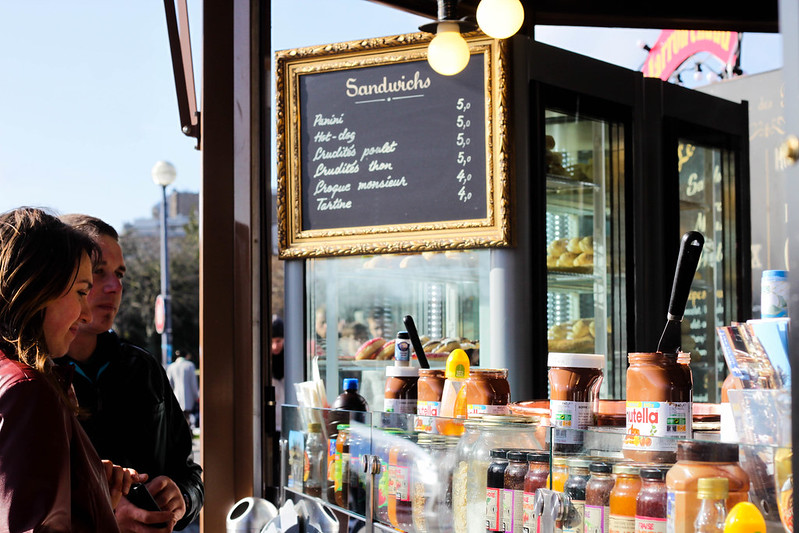 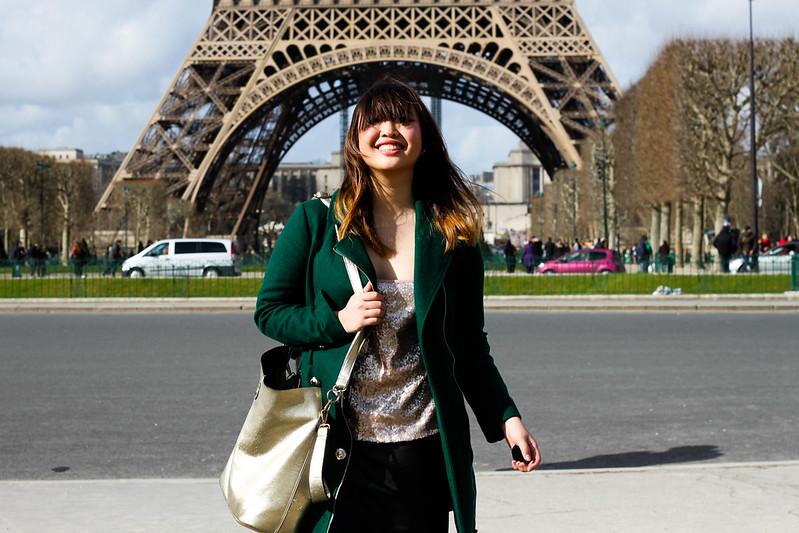 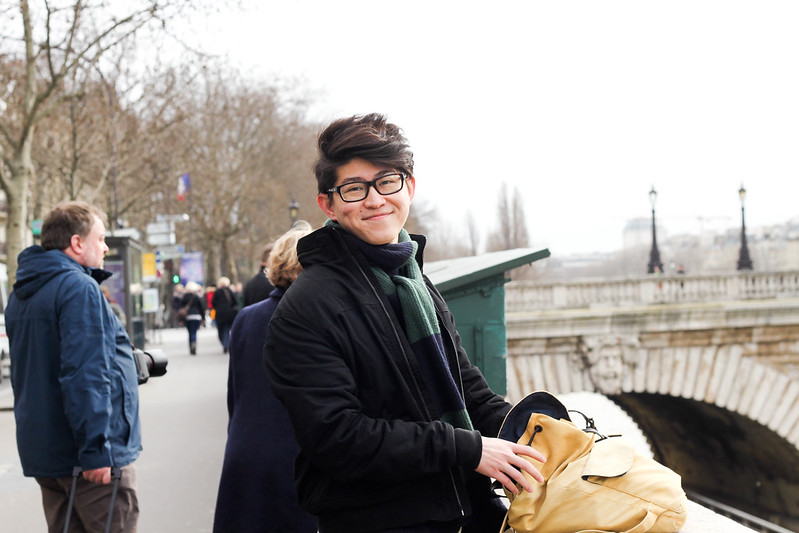 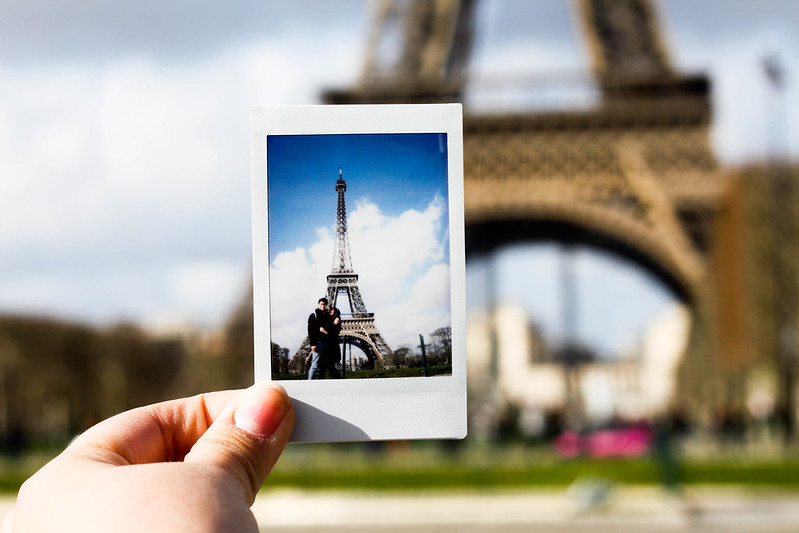 Paris, France
Is it a weird reference to make if I say I was humming the theme song of Anastasia the whole time I was there? Together in Paris and all that. Granted, I was there with my boyfriend, not long lost grandmother, but hey. Once upon a December is a good song. Had the loveliest Valentine’s Day weekend in Paris (also, my first time there) mainly spent gasping in wonder: I’m in Paris! I’m in Paris! and in shock: How on earth does an ice cream cone cost seven bucks?? Of course, there has to be a more detailed post down the road on the land of overpriced crepes and breathtaking museums, but for now it’s worth noting that at one point in the trip I turned to Shane and asked: Paris for Valentine’s? How will any of my future boyfriends ever match up? to which he replied in a relatively ominous manner: They won’t.