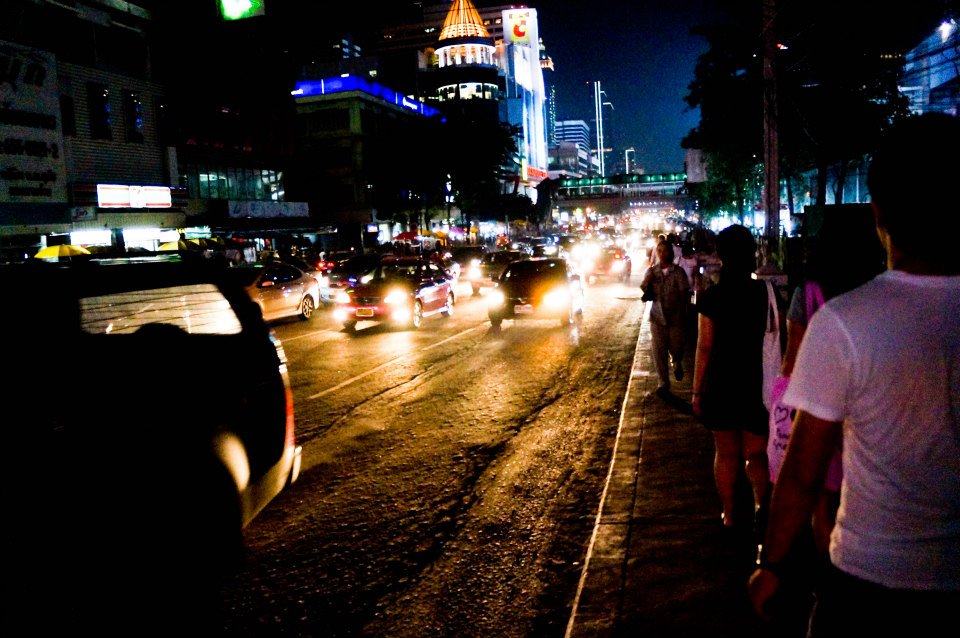 There are few sights more breathtaking than a city’s night scape. Here are some shots from a series of nights in bangkok, thailand. You can view the morning lookbook here, peruse the afternoon’s here, and read about an encounter with a tuktuk driver here. All most generously documented with the Sony NEX F3, couriered over with love from Sony Singapore- i know this because they sent it over in pink, and when an old man in a motorbike turns up on your campus holding a pink camera out to you, you know your PR company loves you. Thank you Sony Singapore and Waggener Edstrom! x 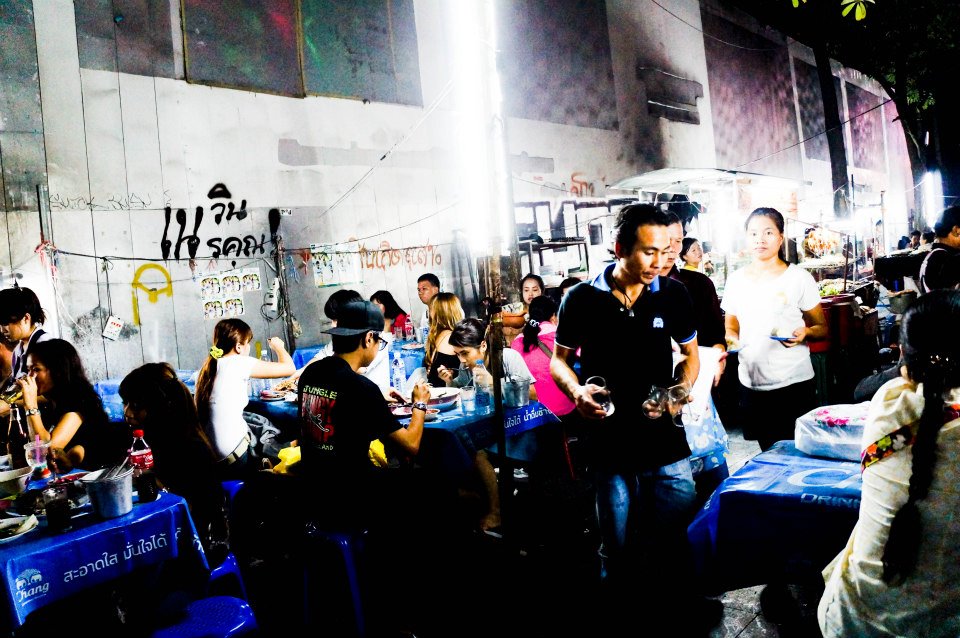 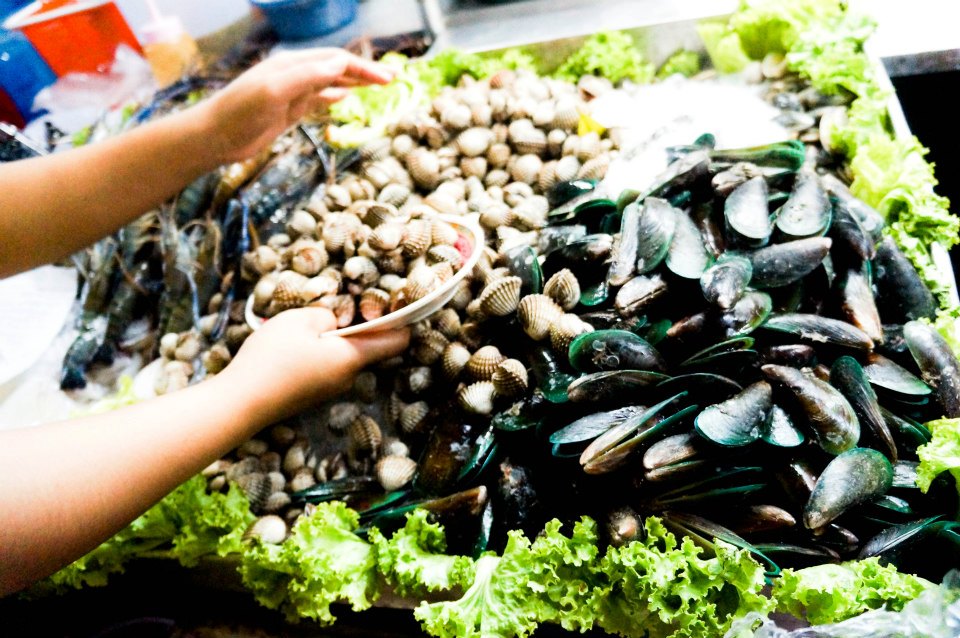 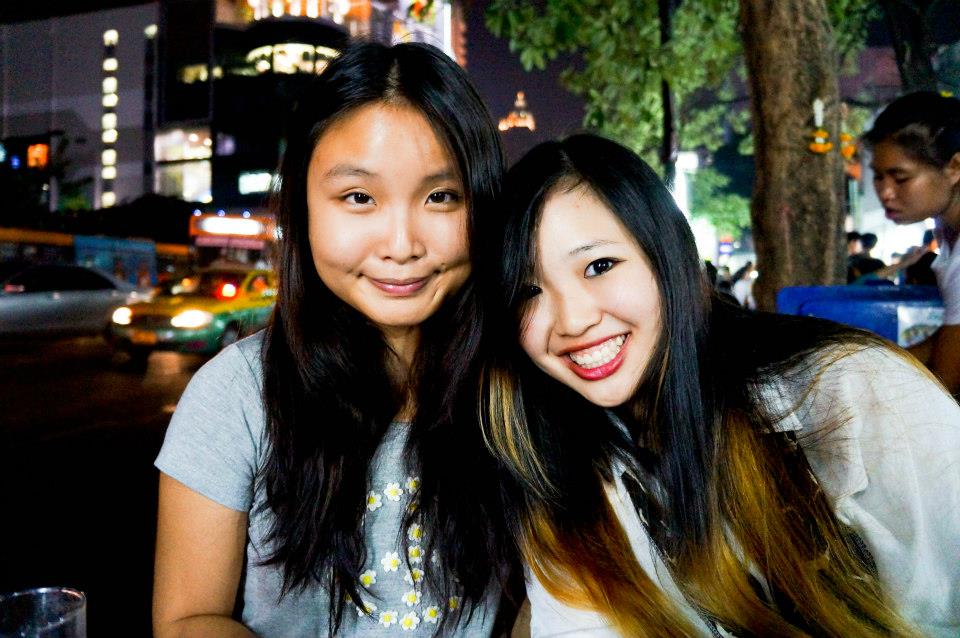 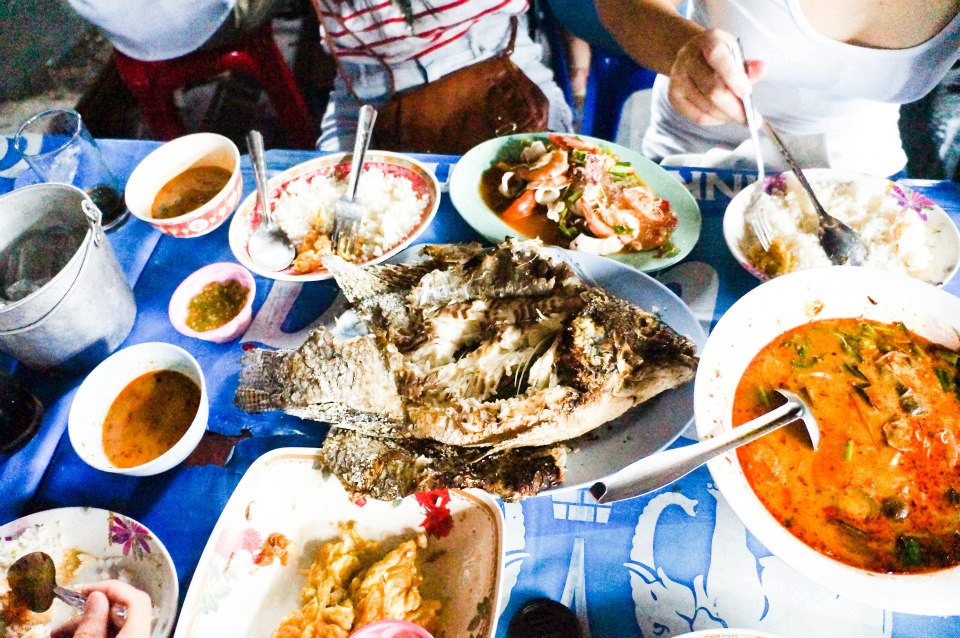 There’s this night street opposite the Big C supermarket in the pratunam area that has the craziest and most delicious street food for unbelievably affordable prices. It’s the most amazing feeling, knowing that all this cost you the low, low price of less than ten singapore dollars each. Somehow you feel like you’ve cheated somewhere in life to get this good a deal, like you’ve accidentally keyed in a cheat code and level up-ed or skipped a boss level in supermario or something. Must try’s include the tilapia fish and egg omelette- apparently the tom yum was to die for, but i didn’t try any because i would quite literally die- i’m hopeless with spicy stuff. Give it a try if you’re there though, my friends highly recommend it. Wow i really need to remember that i cant compose posts like that in the dead of the night because after typing out that paragraph i’m starving. Seriously, the food along this street was insane.. definitely dragging Andrea back there when we head over to bangkok in january. 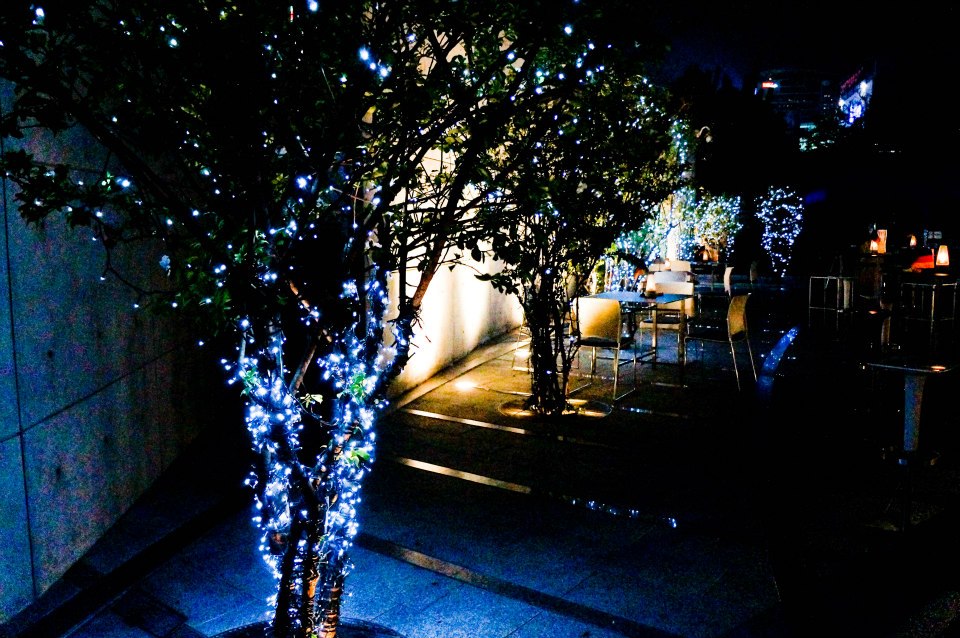 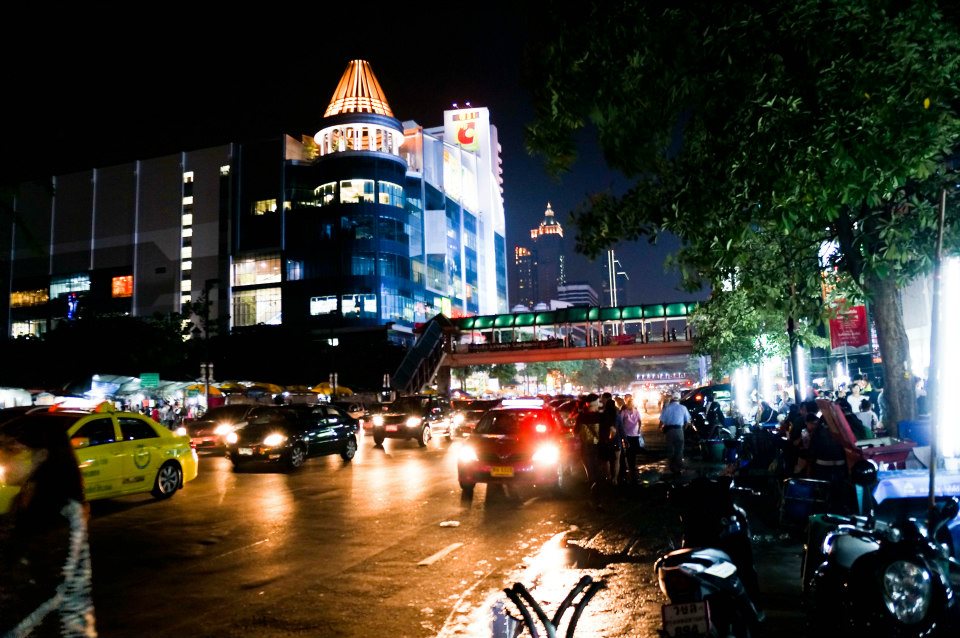 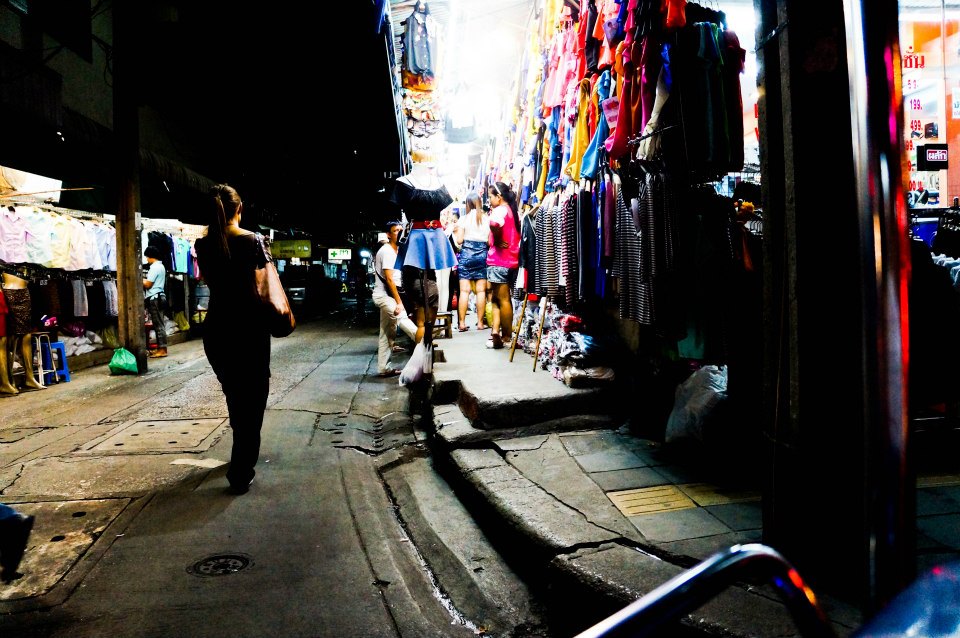 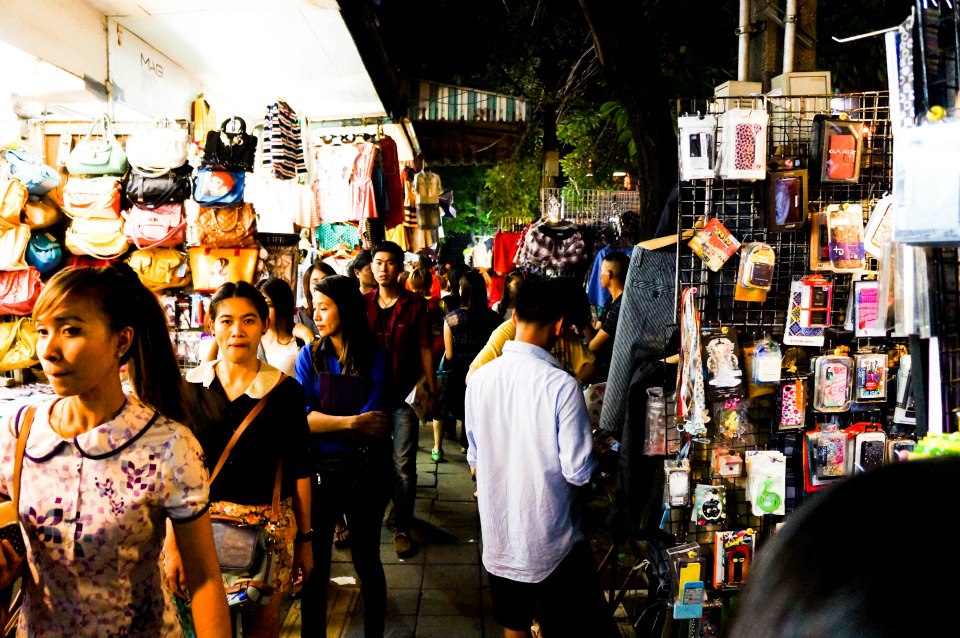 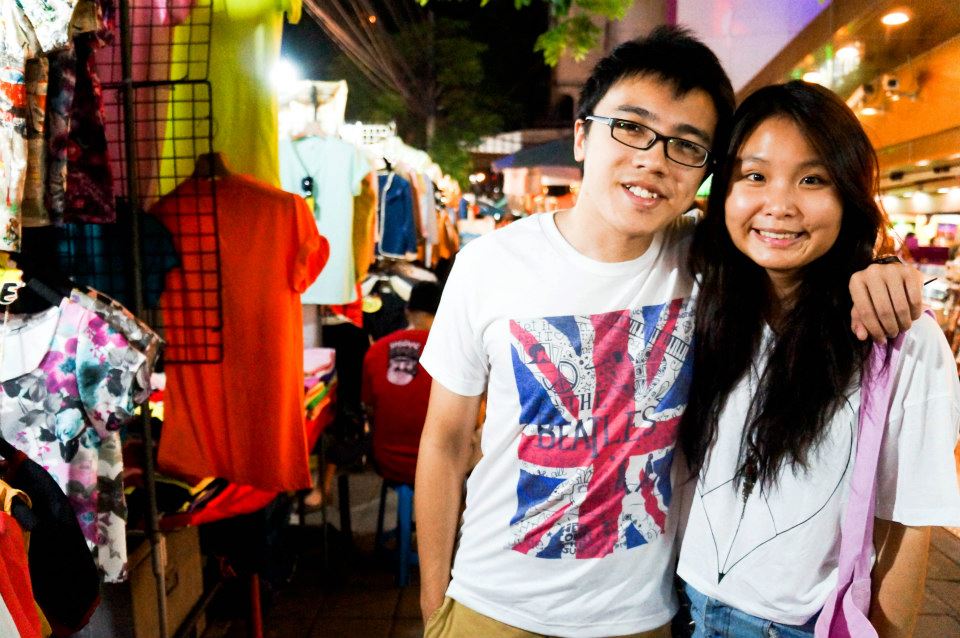 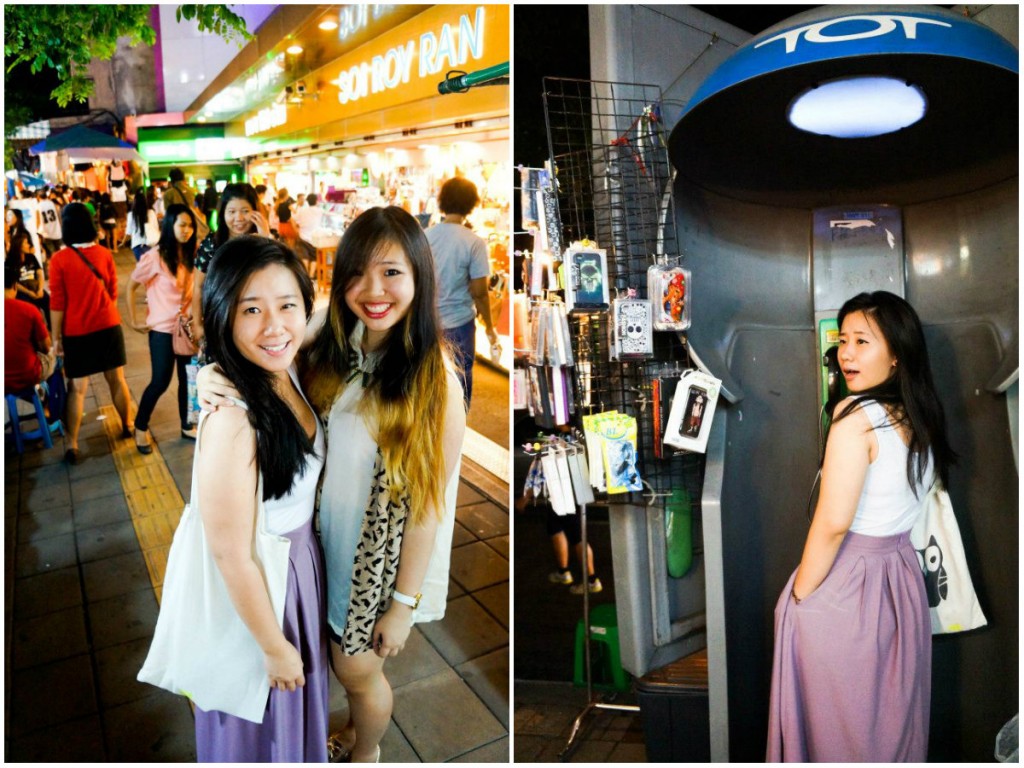 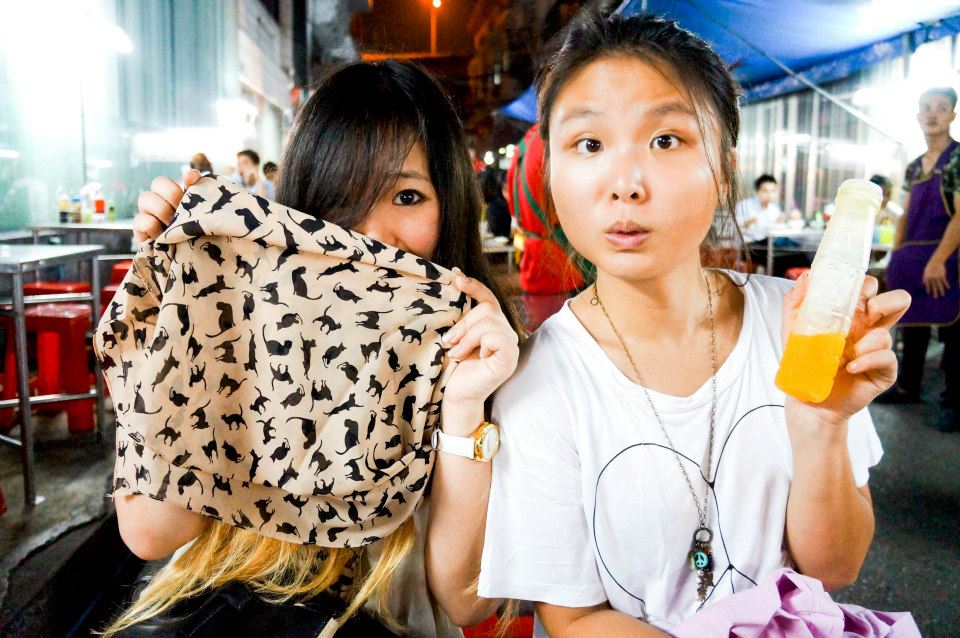 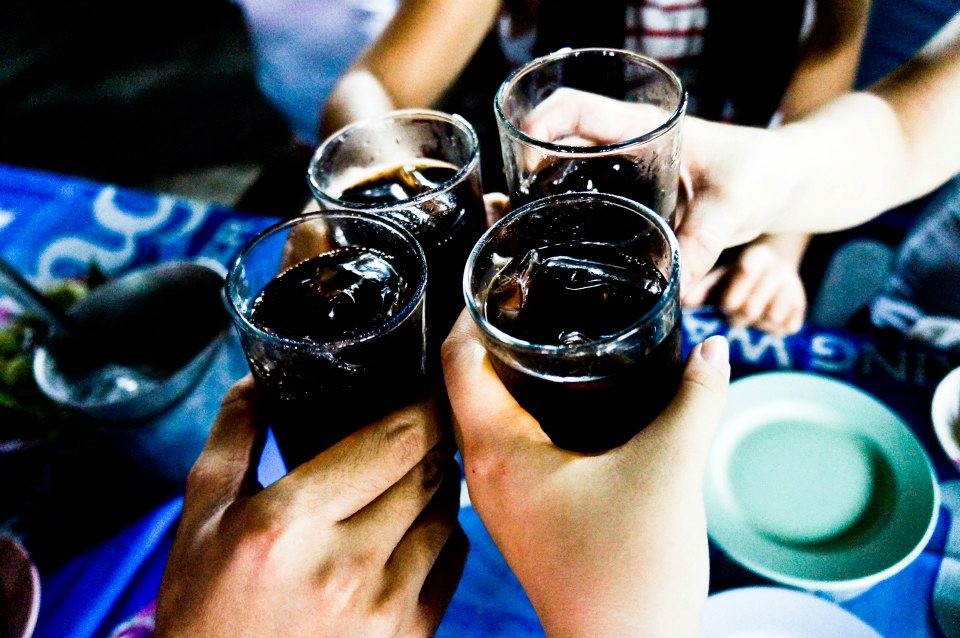 We hopped around night markets as well- i think this was victory monument, bangkok. Most of our meals were spent on street food: honestly, it’s not very worth it trying your luck at restaurants. We braved mosquito bites and uneven roads one of the afternoons in search of this apparently famous restaurant called Once upon a time, and it turned out being overpriced and dismally lacking, also, it looked creepy like the kind of place serial murderers hide bodies in. We jumped everytime the waiter strutted in bearing soup. Street food, on the other hand, never seemed to disappoint. Whether due to a strong constitution or general standard of the food, none of us caught any sort of stomach upset during our stay there, so don’t worry too much about it. In any case you can come back and tell everyone you lived life on the edge, taking risks and all, eating at places that weren’t pre-stamped with Ministry of Health As and Agri-Food & Veterinary Authority approvals. There is an irresistible urge to roll my eyes now. But yeah, you know us. We live dangerously. 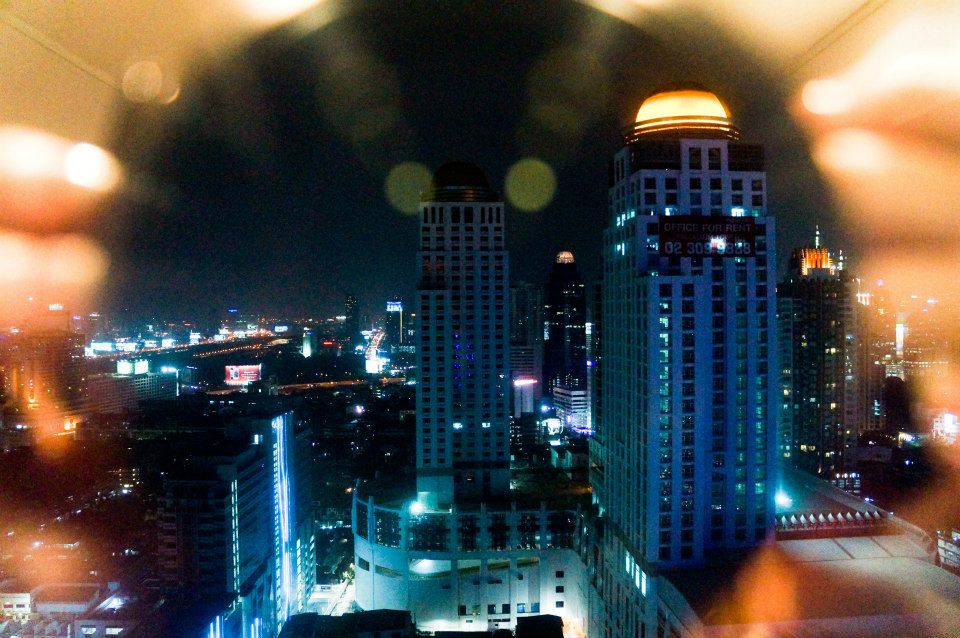 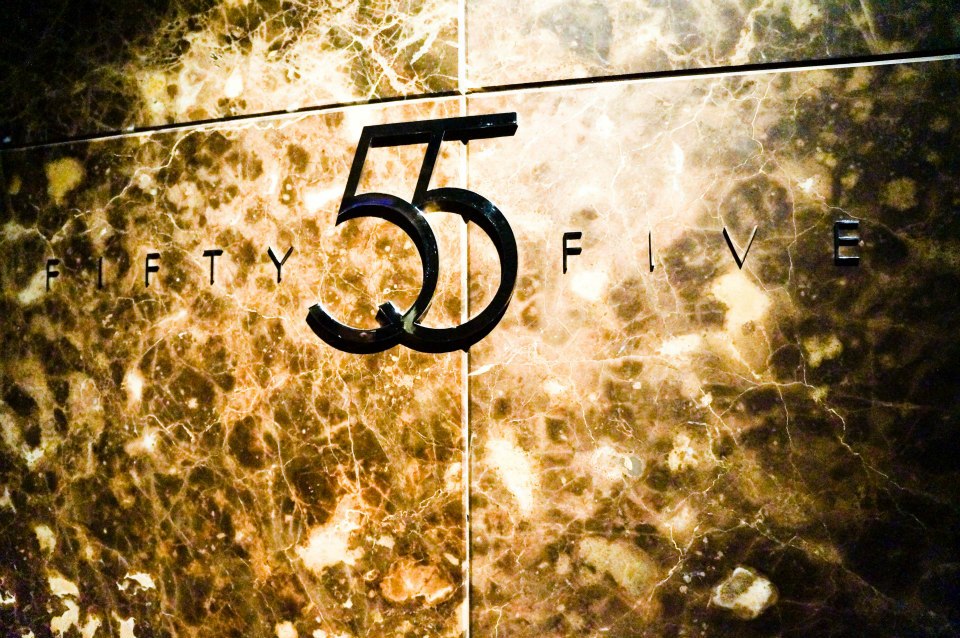 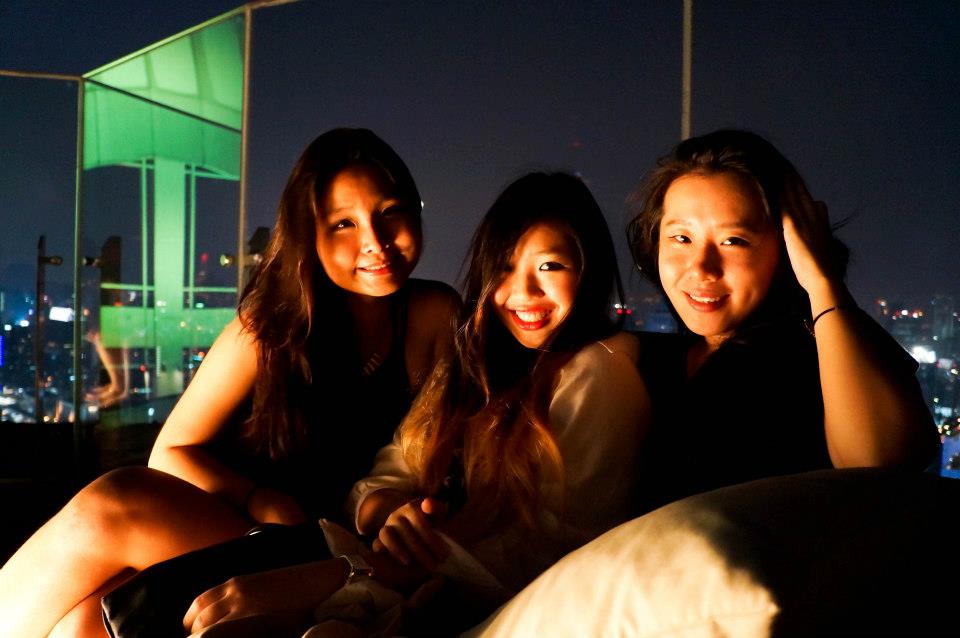 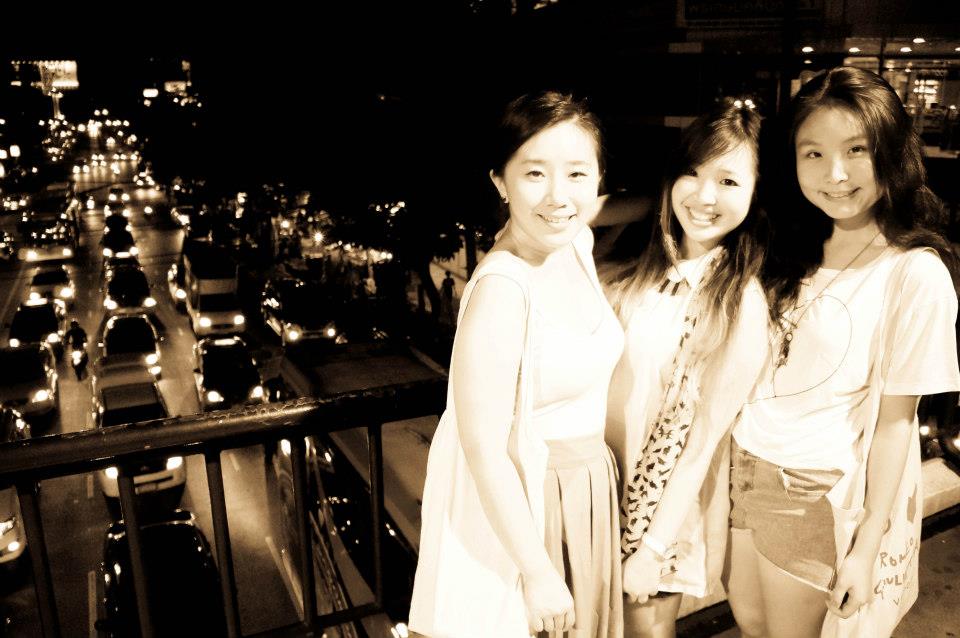 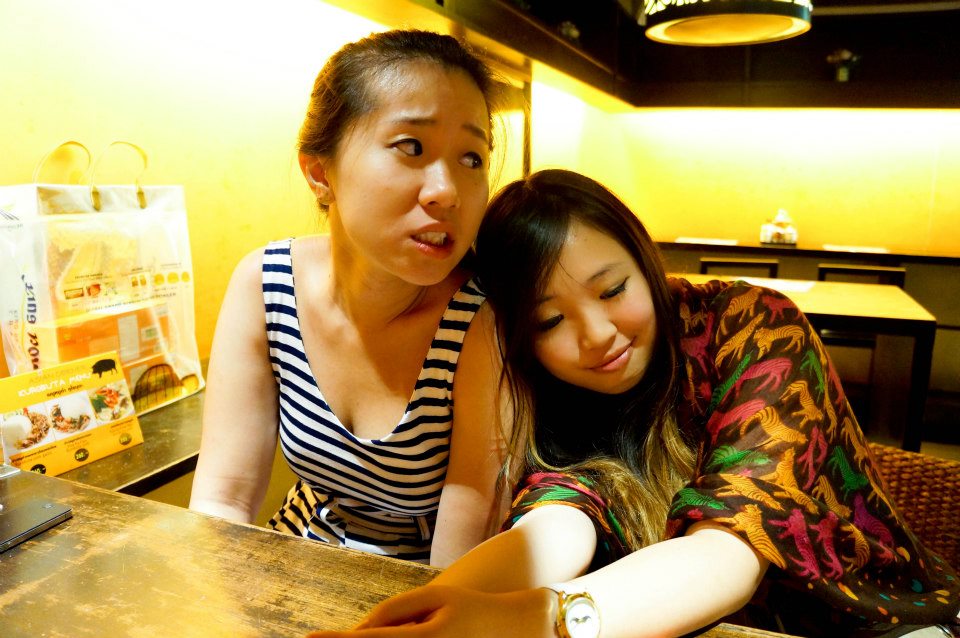 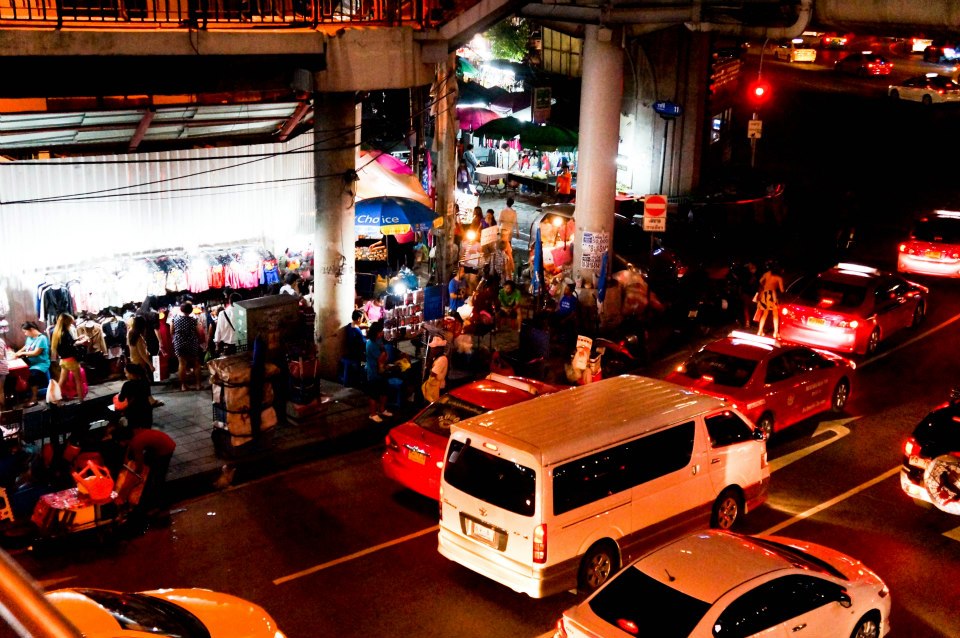 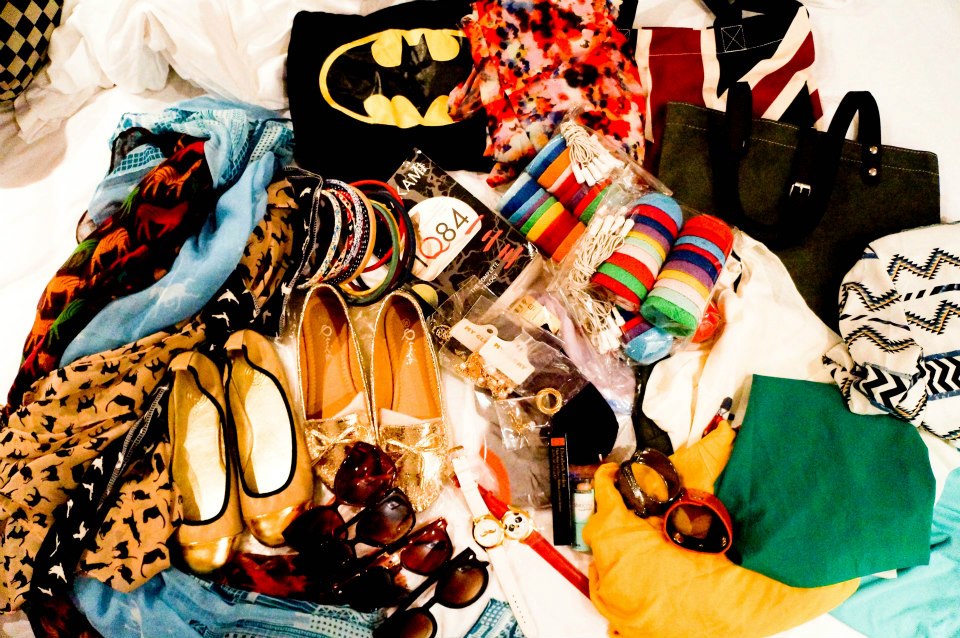 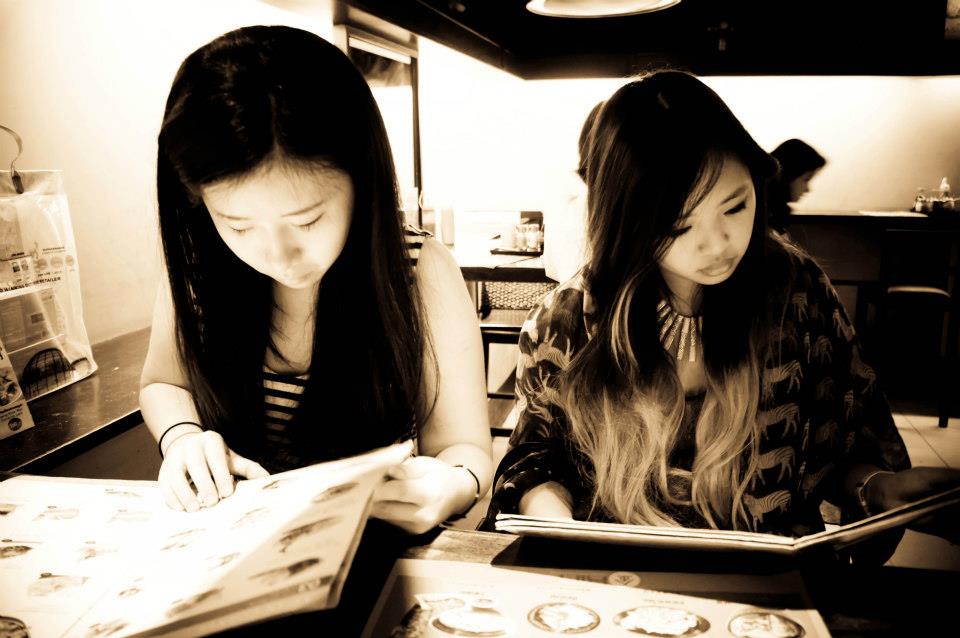 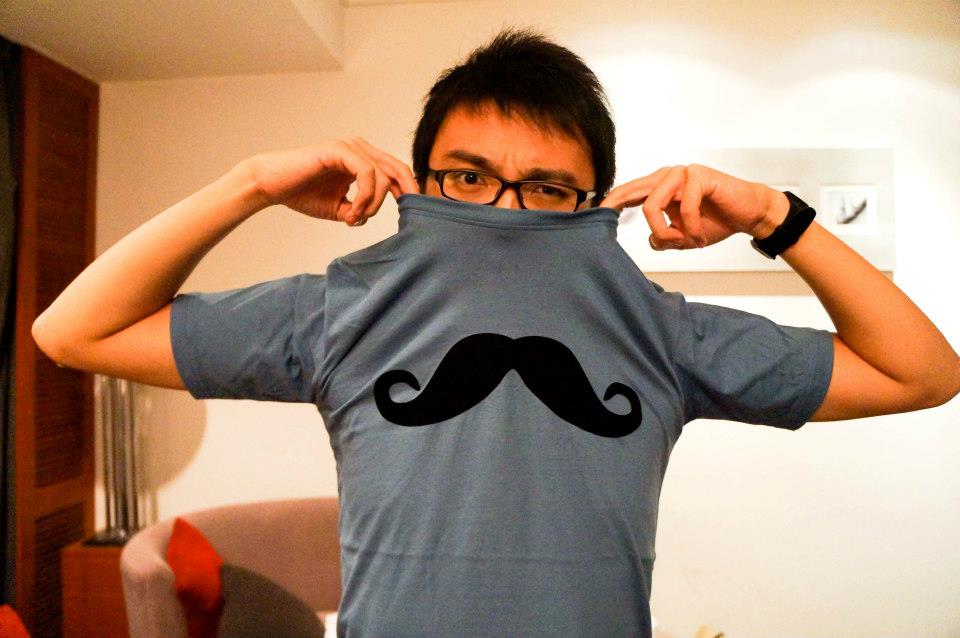 This post is considerably shorter than the other posts because it’s mostly night photography which i don’t do so well, and also, we left bangkok at night. Whilst perusing the photoset for the thailand nights, i eventually stumbled upon the leaving shots and got a bit quiet, which is a little lame since i’m already back in singapore now and therefore OBVIOUSLY we had left bangkok, as we would have sooner or later. The end of every holiday or trip always makes me feel slightly wistful though, even if it is postponed nostalgia.

It was even raining when we left. How apt. We’re living in a cliche poem you all. 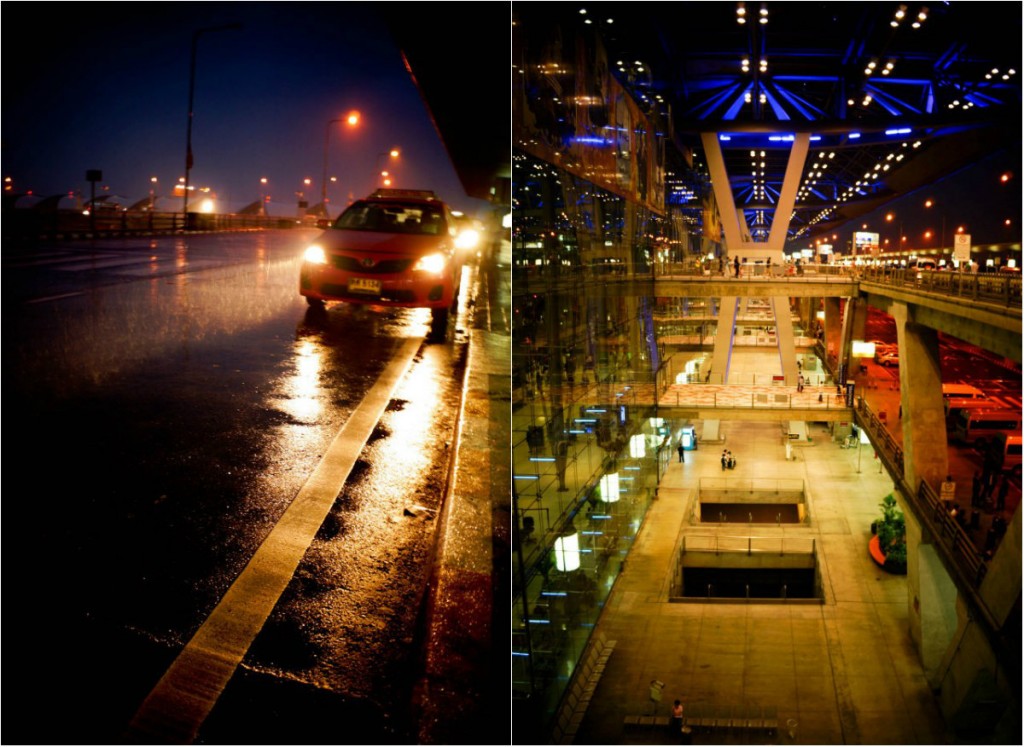 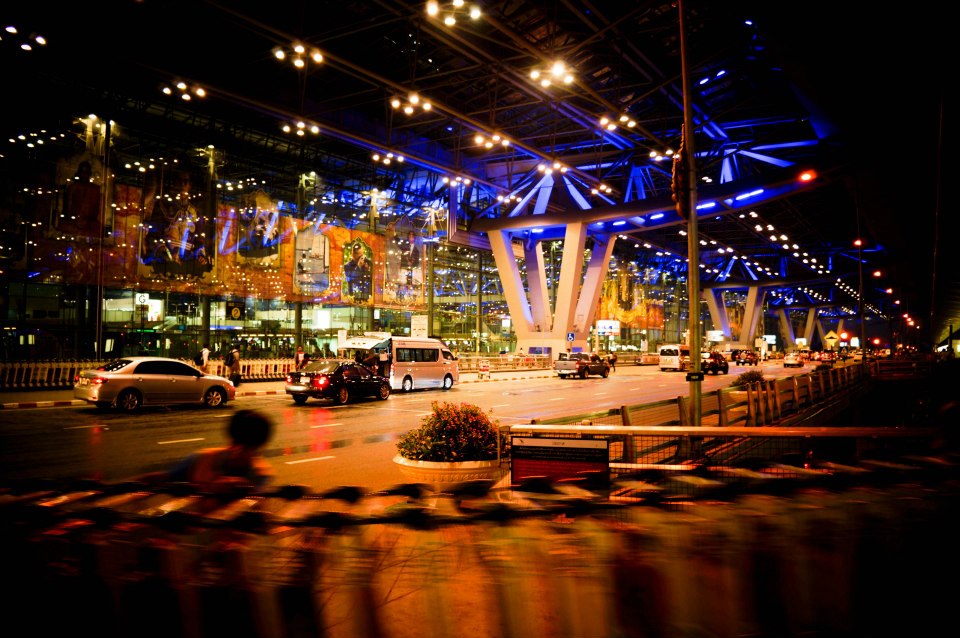 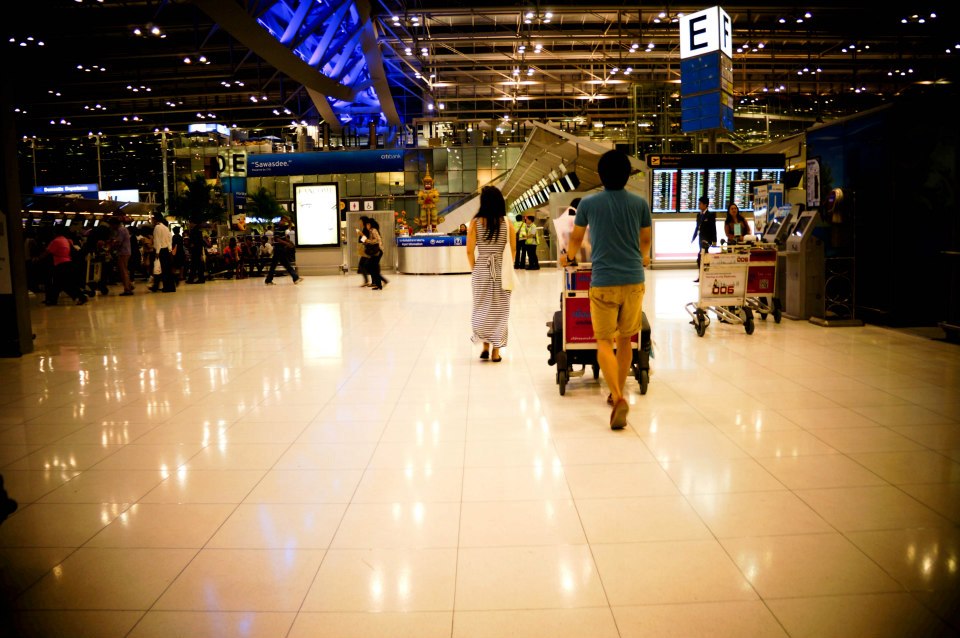 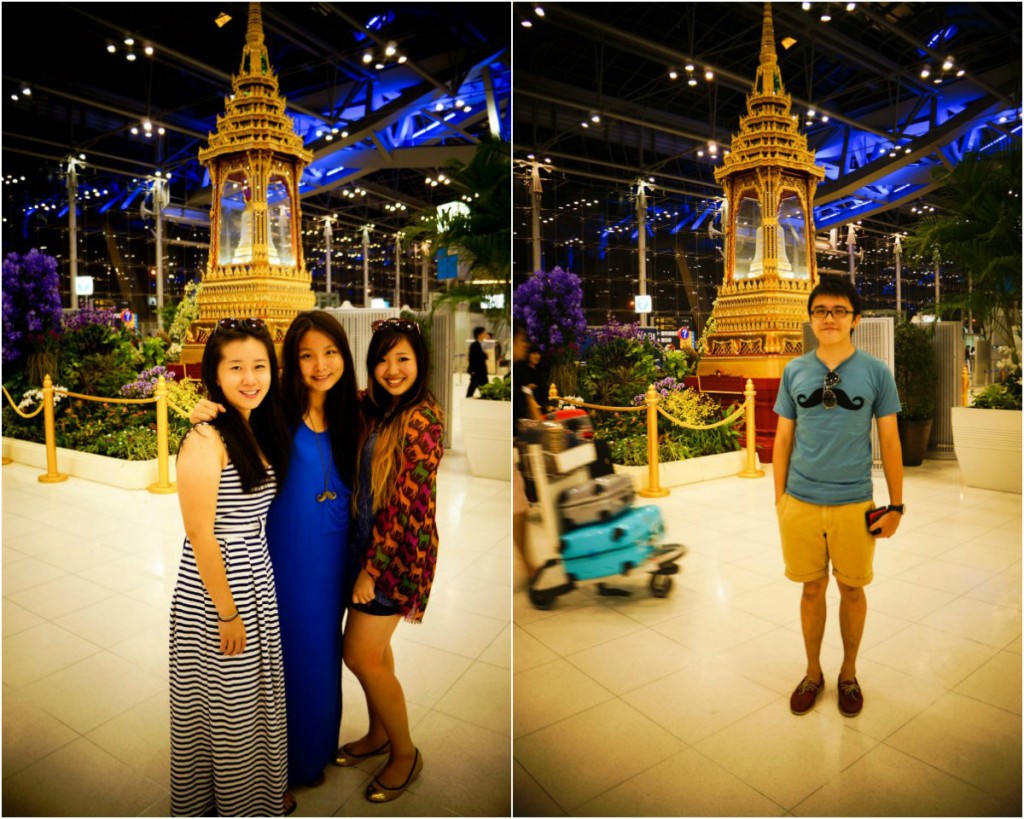 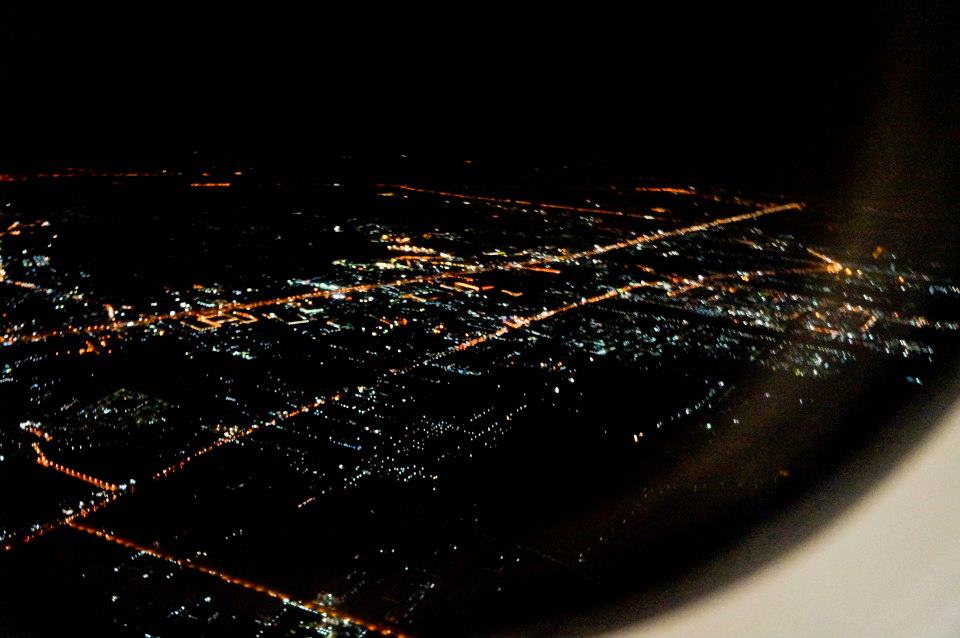 A lovely trip spent with the best travel companions- cindy, lexy and han- it was insane fun, and near enough to singapore not to feel completely broke over, even if the air tickets and shopping did amount to quite a bit in the end. Still, you know what they say: price of trip, $x, experiences gained, priceless.

And yes, my life is a bad imitation of a mastercard commercial.