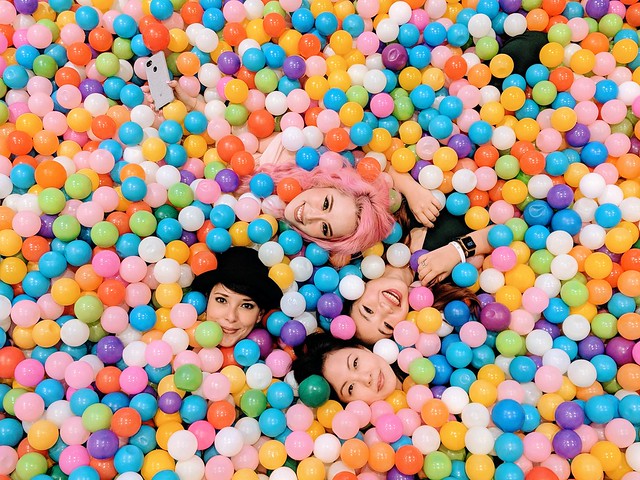 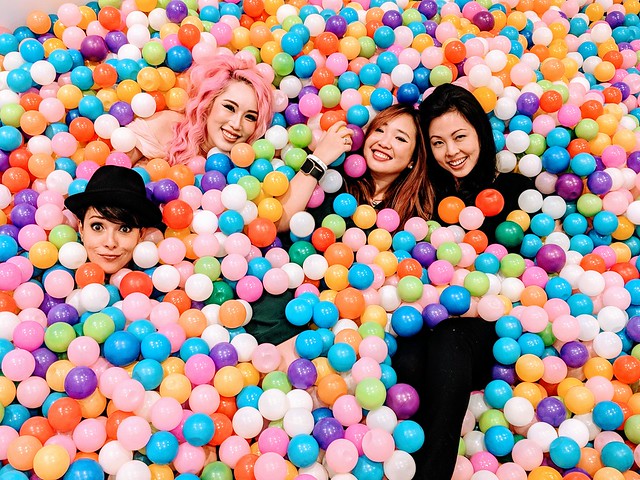 Photos taken on the Google Pixel2XL

The last two weeks have been pretty much nonstop – since touchdown from Melbourne, I’ve been on nonstop shoots (new cinema ad launching this week guys!!), workshops, meetings (I’m in post-production stage for another film project I’m working on), and the rest of my time has basically been dedicated to working on the edits to my thesis, which is now in amendment phase. My plan to slowly transition into being a morning person has totally and spectacularly failed – the last three 5am workdays unequivocally proved that, with 5am being the time I wrapped my day, not began it. Still, I have found that at twenty five, I can no longer proffer the excuse that I am still figuring shit out because there is no pretending at naivety or kid-like innocence at twenty five (23, 24, is still passable, but 25? that’s borderline embarrassing) and so as a result I have doubled down to MONSTER UP my day and confront challenges with hopefully more finesse and less fluster.

Regardless, that is to say that it has been a very exhausting two weeks. I say this often, I realise, and so I think it is prudent to clarify that I by no means label this a complaint. I love working. I love being tired. Being tired signals to the asian in me that i am doing something right because laziness is a disease, etcetera etcetera. Insert other traditional asian values here. But either way, tired is tired is tired, and so I am always glad for the opportunity to take a short breather in between hustles to just play, which was exactly what I got to do today in the Google Asia HQ’s giant ball pit.

We were there for the Google Pixel2XL’s launch in Singapore, and although I’ve been to the Google office several times before, the installation of this ball pit was new to me. Obviously I jumped in. And I tell you, lying back in that ball pit, homegirl did not want to get up. It was like being on a more colourful, less ergonomic beanbag. I felt myself relax into the pastel and quite literally disappear (I’m not very tall, the ball pit isnt that shallow, do the math). I wanted to sink to the bottom of the ball pit and hide there for a quick nap – a plan which was going quite well till Bex burrowed her way over to me and grabbed my feet. Cue ball fight. I dont care what anyone says, no one is too old for a ball pit fight, and we may have thoroughly embarrassed ourselves to the amusement of the Google crew, but at least our working defence is that we are creatives..?

Anyway. Good times with the click crew, always. We recently celebrated our 10th anniversary (I wanted to blog about that, but haven’t gotten around to it, and the gist is that YES WE ARE TEN!) and I’m so proud to have been part of six of those ten good years. People who can do adulting good but also throw pastel coloured balls at each other and dissolve into giggles shortly after. That is the aesthetic I now aim for, ja genau.