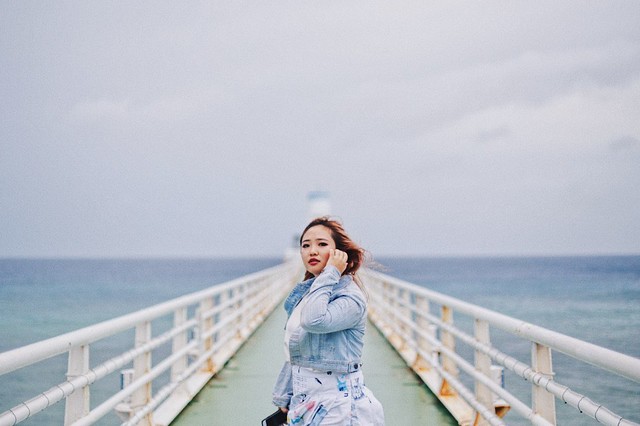 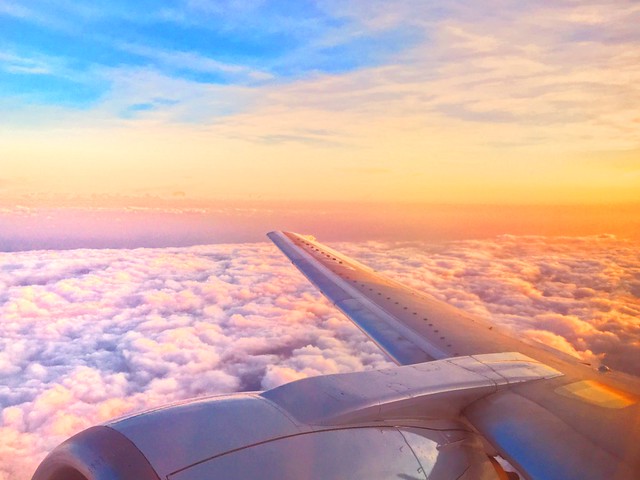 Over the past few years I have taken so many flights alone that the airport has started to take on a strange significance to me as a breeding ground for the inexplicable. A limbo of reason, if you will. Logically I know the probability of this being true is low, but still it seems to be my truth that stories happen to me in airports, places of transit.

Leaving Okinawa I nearly lost my temper at a tiny man who smiled at me while telling me he could not help me. It is a story I don’t want to elaborate on, it is boring and dull as stories of petty authority often are. I knocked out on the hour long flight to Taipei, so consumed by my annoyance that it had exhausted me completely. It occurred to me that I had a vast amount of work to be done once I touched down in singapore, the reality of which I had unwittingly escaped for the past seven days of shoot in OKA thanks to my shitty internet connection. It gave me a bit of a migraine. Also, my iPhone was acting up – it had been ever since the announcement of the iX earlier in the week, and this ever strengthened my resolve to jump ship to android. Shaking my metaphorical fist at the international money men, as it were. Whatever. I know one is the same as the other but it felt necessary. Anyway. This meant that I was struggling throughout my two hour transit in Taipei, trying to fix my phone, trying to set up and liaise meetings for homeground. I settled early at my gate, trying to fix my phone despite being totally unqualified to do so.

A girl’s voice chimed: Jemma. I looked up to a totally unfamiliar face and prepared myself to attempt to recognize this girl I had never seen before in my life, cursing my hopeless facial recognition skills. But it was unnecessary. The girl continued: I follow your Instagram. I can see your – she gestured vaguely at my skirt – underwear. Then she looked away and stopped talking to me.

My skirt had ridden up without me noticing it. I rearranged myself and nodded my thanks to her but she’d looked away already. Later on, I boarded the flight and spent three hours devouring 531 pages of Min Jin Lee’s Pachinko, which I had bought in another airport’s bookstore because it had a gorgeous cover and also because on that gorgeous cover Junot Diaz had testified that the book was ‘luminous and powerful’. It was both these things. I thought to myself, one day perhaps I will be friends with Junot Diaz and tell him I bought a book because his recommendation was on the cover. I truly believed this for a moment.

It was doubly annoying to me, then, that through these few hours of what seemed to me as great personal growth (all reading blocks seem to me that way, the entrance and exit into another world), the handsome German boy sitting next to me had taken off his shoes to reveal hideous pepsi cola socks, and was intermittently scratching his balls. I had seen the trio of German boys earlier in the Taipei airport while transiting, and had noticed them because they were ridiculously good looking. I identified them as German because I heard them speaking in the familiar inflection reminiscent of my seven months of student life there, and has felt a strange compulsion to walk up to them and make conversation and prove that I could speak mediocre German. Kommst du aus Deutschland? I used to do this, after my student exchange there – randomly strike up conversation with Germans I ran into despite my incredibly bad grasp of the language. I must have been so insufferable. I feel like I had possibly been the reverse figure of that white person who goes Ni Hao to every vaguely Asian looking person. Anyway, I no longer do this because I don’t know why, but I’m thankful that I don’t, because in retrospect it seems like a stupid thing to have done. Back to the point – I had noticed the trio earlier and thought they were handsome, and thought the same thing again when they sat down next to me in the airplane, and then I felt so annoyed when they took off their shoes and started scratching themselves in strange places that it took me a moment to process my irritation. Perhaps it was the fact that Pachinko was a book about the quiet grace of Koreans living in Japan, a literary cubby that I had been so immersed in, that to see these Germans behave like the airplane was their home assumed a certain entitled confidence that chaffed at the conservativeness I had momentarily adopted from the book. Perhaps it was also that no German I had encountered in my seven months living in Stuttgart would have behaved like this, leading me to question the authenticity of my life there, my life here, these people beside me in the plane. Perhaps it was as simple as the fact that I could not reconcile their good looks with their behavior. Why would you scratch your balls while sitting in an aisle seat? Anyone can see you. There was no attempt to at least hide under a blanket or something. I had to blink my irritation away, and I felt old, and stuffy.

I didn’t see the girl from the Taipei airport again although I knew she must have boarded the same flight. As I disembarked, I wondered why I hadnt told the boy to please stop scratching himself next to me. I wondered how I lacked the courage to make that simple statement when a total stranger could tell someone she followed on Instagram that her underwear was showing. I thought to myself, wow, that girl, with something like admiration. I lacked the information to feel anything past that. And then I collected my bags and was back in my home ground and life stopped being a story and started being real again, and I thought I had better write this all down before I forget, and so I did.