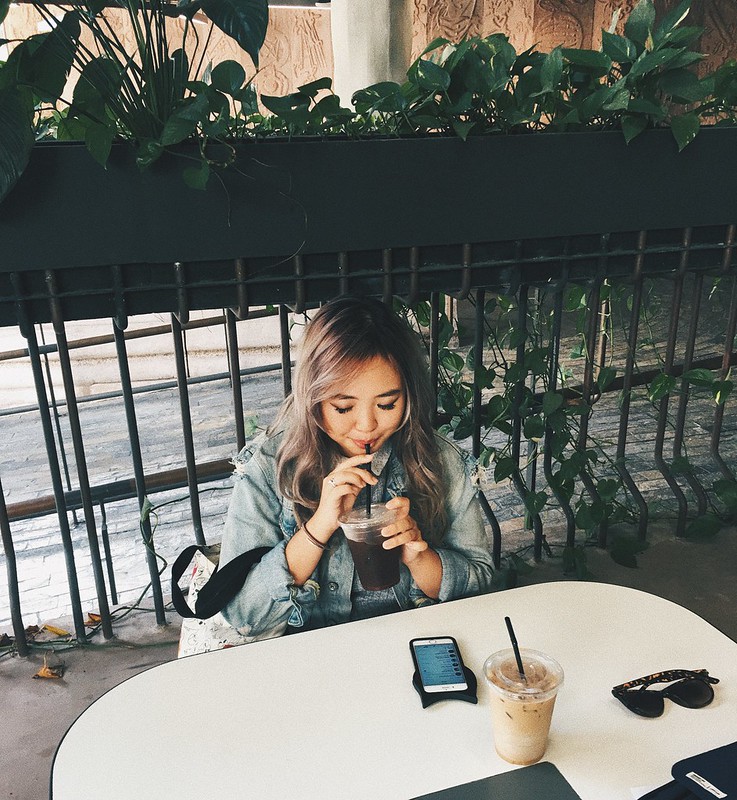 No, I am not drinking two cups of coffee. One is my boyfriend’s. Though I would not put it past myself to drink two cups at a go, or three, or four…

Anyway. Like I’ve been complaining rather self consciously to the people around me, life has taken a decidedly more contained outlook this year thus far. This relates mostly to matters of academia, where my not so secret double life as a masters student has been cannibalising most of my time, of which I’d already had limited supply. This mostly means that in between commercial work, hosting, teaching, and thesis-writing, I have a window of about seven and a half minutes to do other things like try and have some semblance of a social life, and so my social circle has shrunk to about three – my boyfriend, my cat, and my other girlfriend who also rents office space at the Hive a desk over from me.

The self conscious element kicks in because I know that all things considered, it is a good life. A brief sacrifice of social life / fun is hardly a blip in the grander scheme of things, especially since, as everyone tells me, it’s only till August! But knowing that and feeling it is completely different matters. All my friends have gone out to play 🙁 I told my boyfriend, and I wanna go too.

And so the conversation loops and drags on. Sometimes I just loop the same conversation over and over to see how long it’ll be before the boyfriend tosses me a glass of wine to shut me up. But his patience has been both amusing and impressive thus far.

The only till August part saddens me too, because I love being in school. I love it! I’ve always been the type of kid who loved going to school everyday because I am a nerd and i love learning about new things that i may not have had the chance to encounter otherwise. I think I only started hating school when I was eighteen, and that was because I am seriously not a morning person (side note: all three classes I’ve taught so far have been extreme morning classes, and so I’ve started to think the university has an agenda against me.. or something). But even then I freakin loved finding an empty spot by the study benches to drink cheap 3-in-1 coffee and eat dollar-seaweed-chicken and study with friends. And so it’s damned if you do, damned if you don’t, because I wish I had more time but I love the thing that is precisely taking up all my time, ie. school, and so.. I don’t know. This is a good problem to have, and a privilege, and I am just being a whiny bitch. 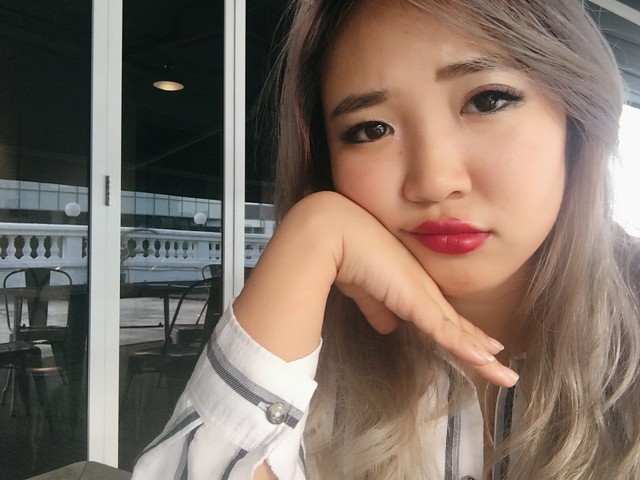 In any case. The commitment I made to myself to not go out and play till, I dunno, August – with the exception of 1. momentous occasions, aka my friends getting married or something 2. friends playing the friendship SOS card, aka someone broke up, someone has a emergency and needs support, someone etc etc etc 3. a friend from abroad dropping in to singapore, which happens more often than you’d think – has given me the mental freedom to devote nearly all my time to work and writing. The idea was to start off with 1-1.5k words of academic writing per day, then on alternate days either moving on to replying business emails and working on commercial work, or continuing my academic research and marking student papers. So far the plan has been functioning okay. If nothing else, I had a moment where I realised that no matter how spontaneously I’d like to believe I can live my life, I am still ultimately the sort of person who thrives on routine and compartmentalised decisions. The word neurotic has been used on me far too many times in the past year. I cannot find it in myself to disagree.

In concrete terms tho, this meant that in Feb I read two books, wrote about the best six books in my past six months, had a new editorial out for Paypal SEA, started working on phase two of my Times x Jemma Recommends book collection which is rolling out soon, and hijacked exactly two talks (one talk show for power98, one hosting gig for huawei mobile) with what I thought modern feminism represented, despite them both having engaged Jemma and not Jemimah to speak. Which, again, is how I realise that no matter how hard i try to keep them apart, my two worlds always inevitably end up crashing into each other. The other day I went to school and told a student I liked her eyeliner. Horror! 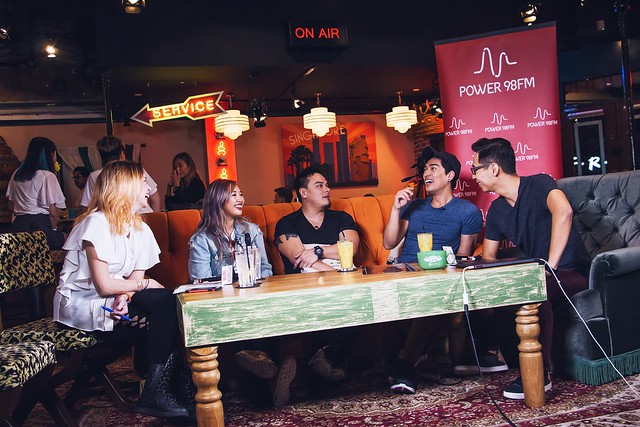 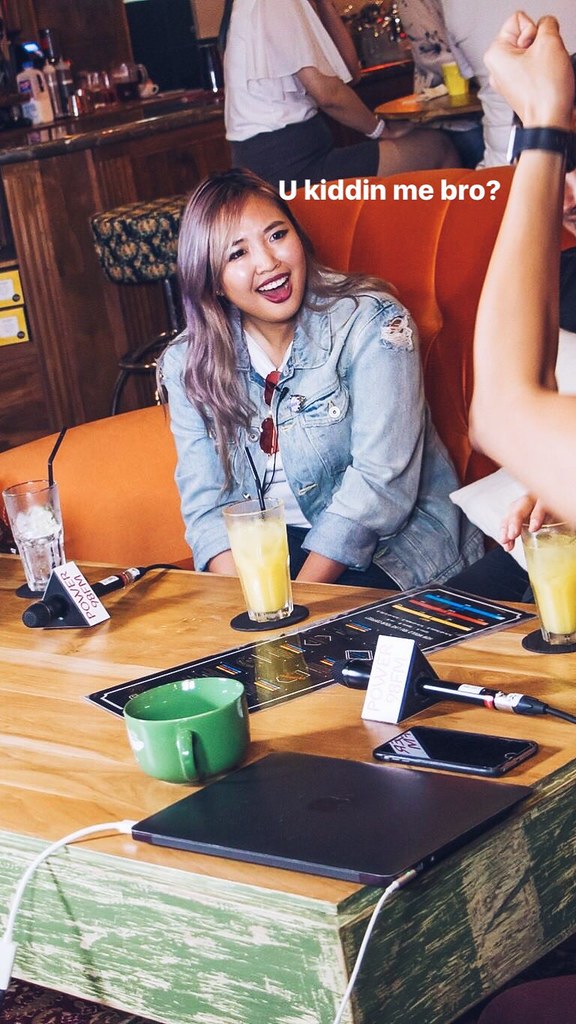 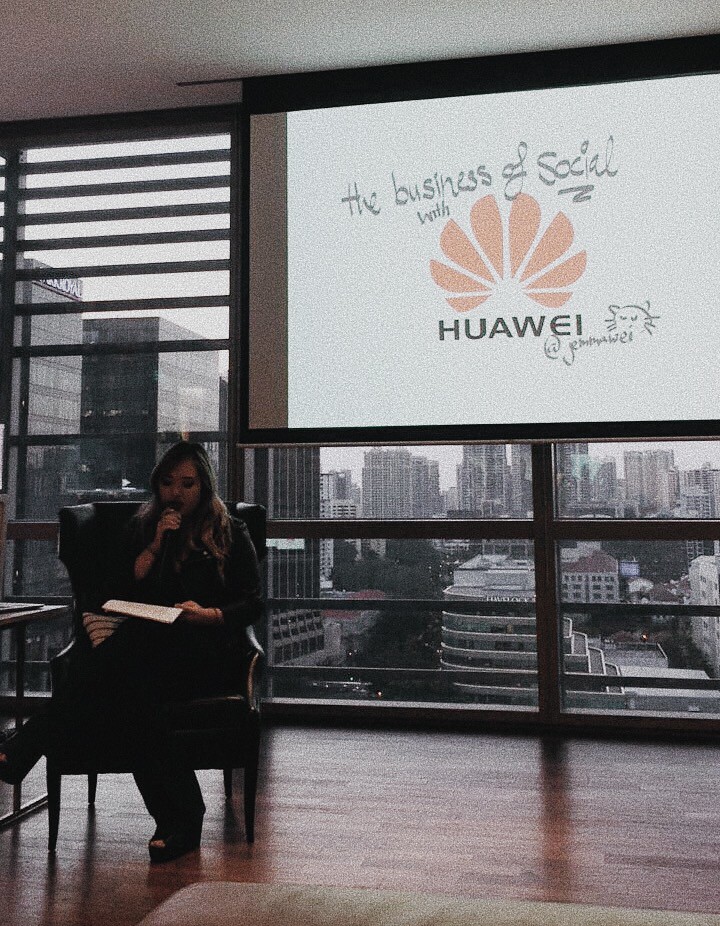 BTS of recent gigs i did

In general I was feeling pretty productive and proud of my progress work wise and academia wise, but that is not to say (i explained to the bf) that i dont miss just hanging out with my friends. I wish i had something else to sacrifice, like a video game habit, but i dont. Which is why I was so chuffed when we decided to work out of a starbucks instead of the office yesterday, and a couple of our friends nearby crashed!!!!!!! 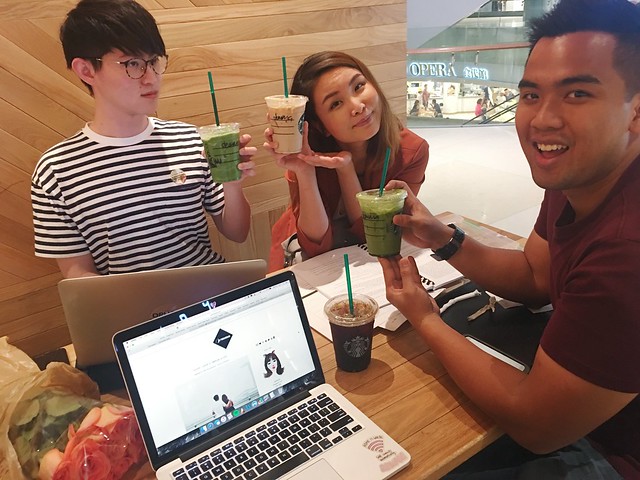 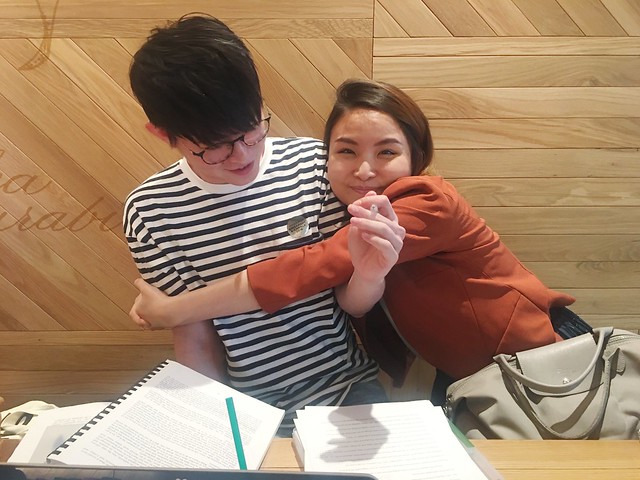 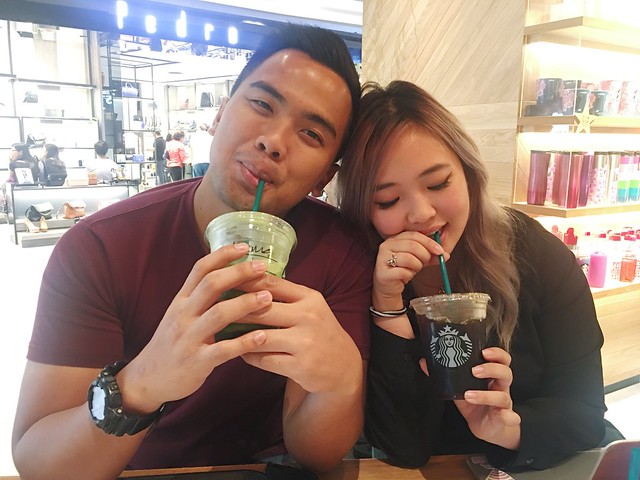 And suddenly life was flowers and rainbows again.