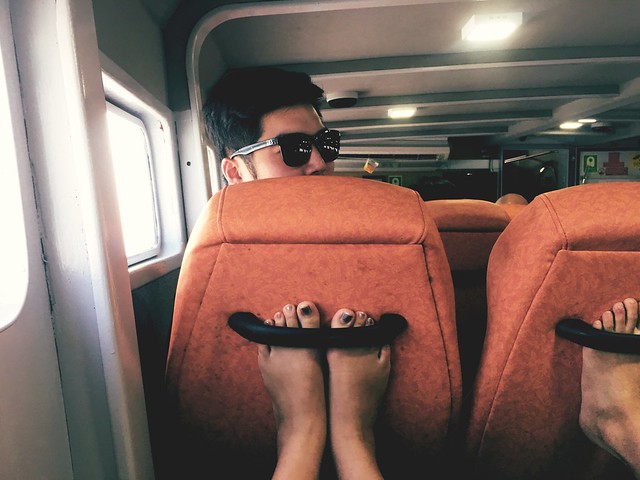 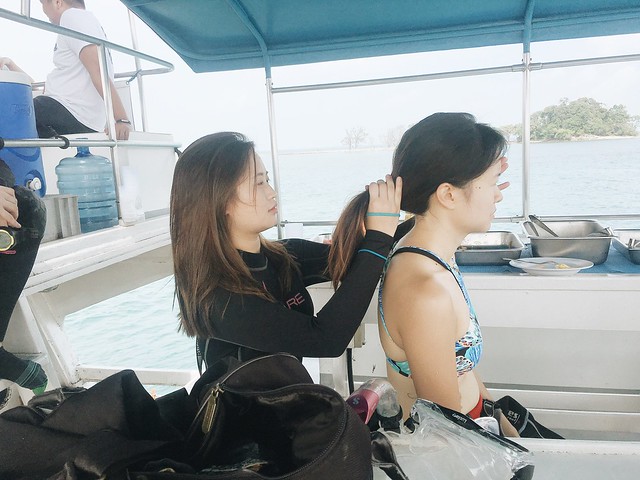 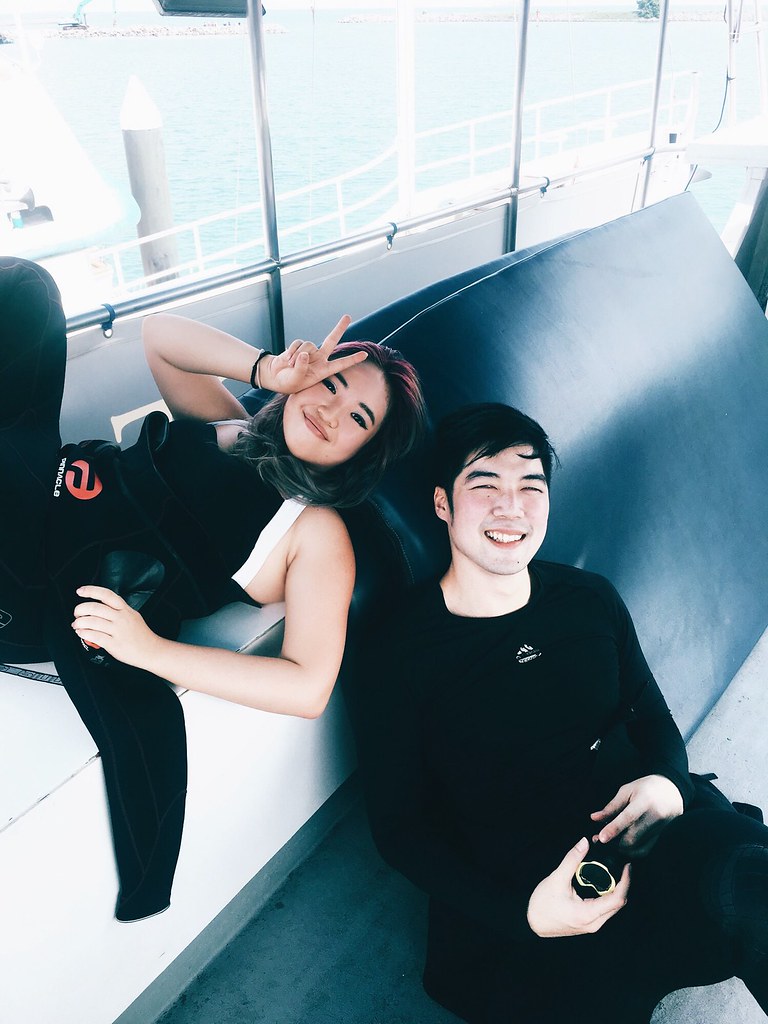 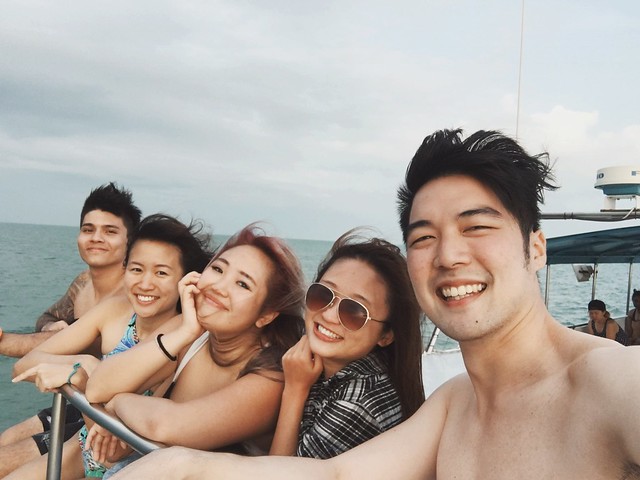 We have reached the age where we obsessively document everything via the cloud. This is in part a millennial preoccupation and in part a subset of Apple’s plan to cheat us of our phone space with ridiculously large iOS updates so we’ll have to purchase their cloud plans. Half of our memories now exist in lower resolution shadow copies online, categorised by hashtags and photo albums. We tell ourselves that this, too, is okay since it’s really the memories that count. We tell ourselves, we tell ourselves.

Mid-december a bunch of us did a day dive trip in the name of practice and buoyancy. Both metaphorically and literally. Morning in, night out, yada yada. In reality it was just an excuse to get together and splash around. We all knew we’d see no fish. Visibility in Bintan is a nightmare, it’s like swimming in milk. I think it was my first refresher dive after the Survivor Episode that was Tioman’s PADI open water, trying not to drown, and so there was a mix of excitement and panic there, and a lot of hand holding.

The dives themselves were awful, a mix of bad organisation and unprofessionalism. But at the end of our three dives we sat by the hull, feet dangling off the edges, drinking beer and watching the sunset, and we talked a lot of sentimental bull about how life was good to us and how friendship was the golden elixir of life, etcetera. Georgina, being Georgina, started asking for a group hashtag. After ignoring her for two hours failed to work, we started throwing up a couple of names. You know the basic requirement for hashtags – they have to be catchy, cute, and no one else in the world must have used them before. No biggie. It was a nightmare. Obviously the job of coming up with one fell on Marcus and I (both of us being English TAs in NTU) and yet every suggestion we had was shot down by the others because they do not know what they want. Suddenly my life in advertising dealing with clueless clients came all rushing back to me. PTSD! PTSD! And another flash: Seabugged?

What?
Seabugged.
Sea Buck?
NO. Seabugged. Like the little seabugs that bite you in the water, except we’re the one’s who’ve been bitten. By the meta seabug.

Everyone loved it and I was revalidated as a useful English graduate. Yet another thing to add to my ever growing resume of useless abilities and skills. Nobody is allowed to joke about this except me, of course, but it is what it is. And from there that’s what we settled on: #seabugged. What millennials we are. And how wonderful. 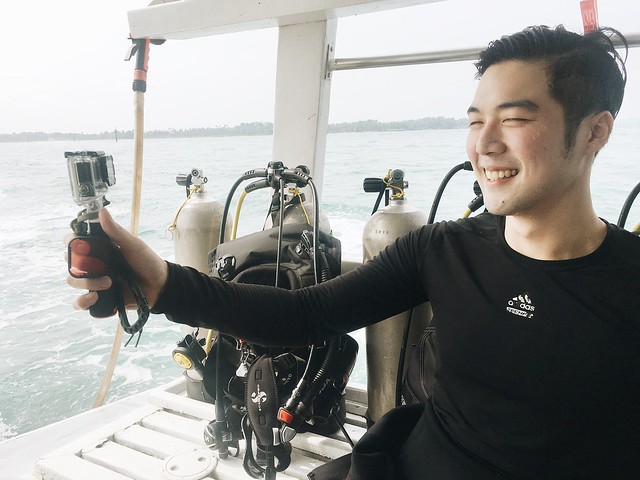 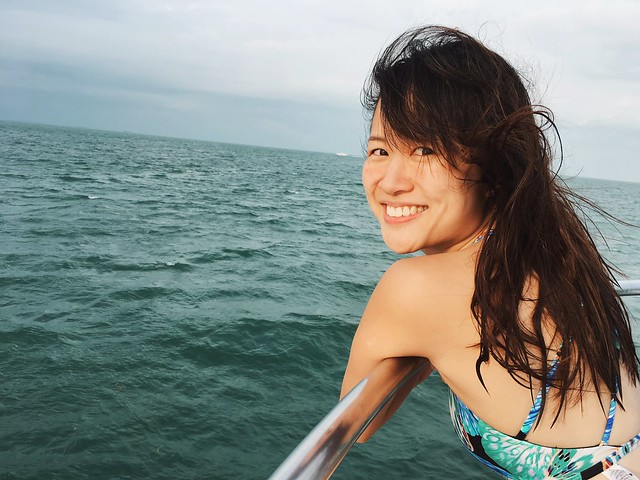 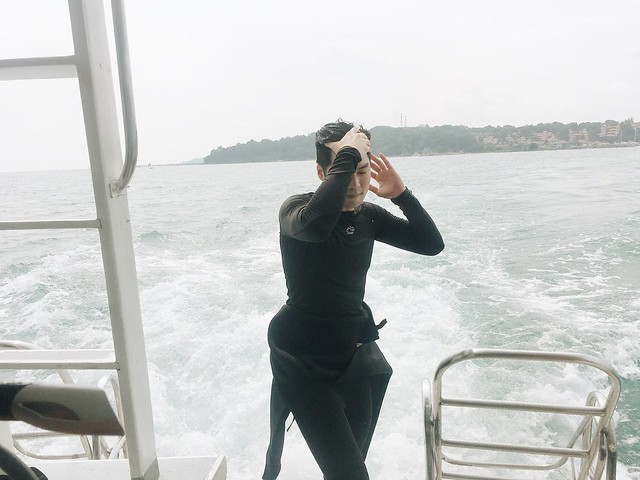 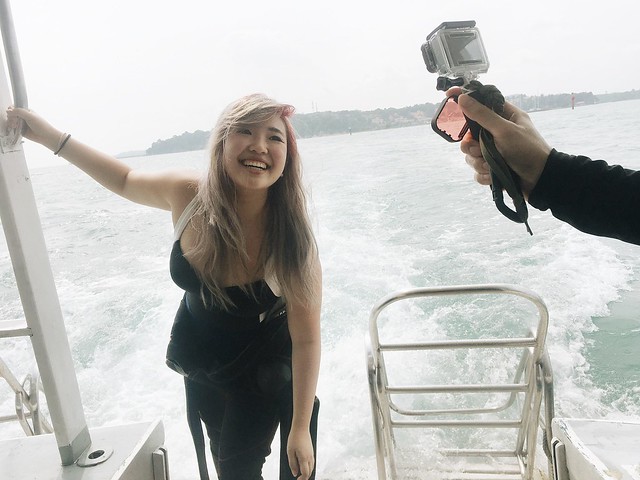 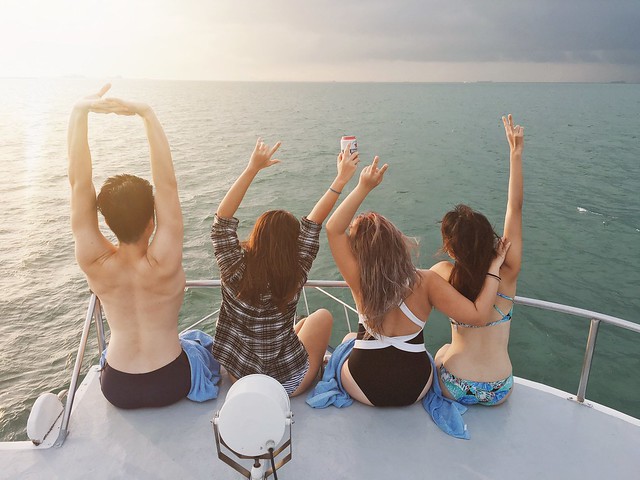