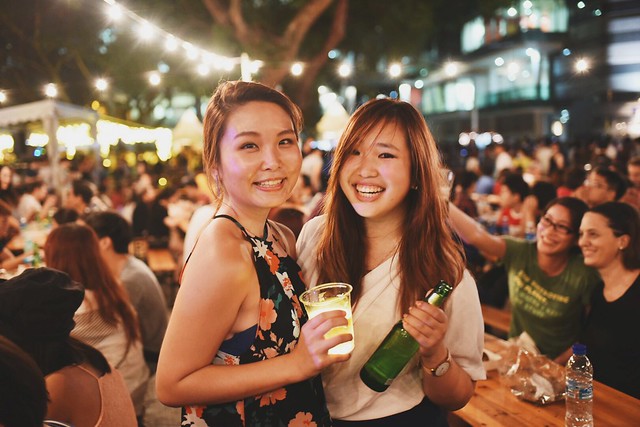 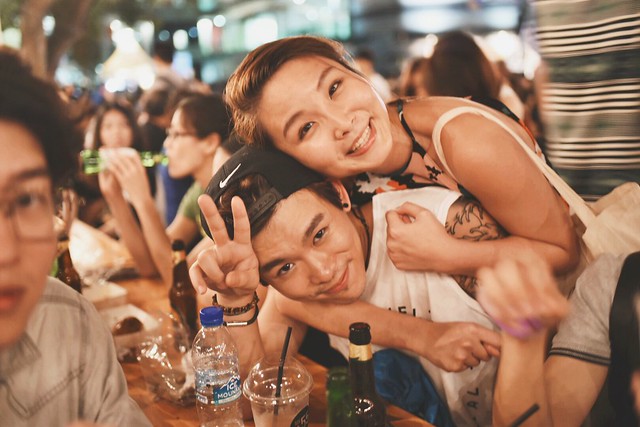 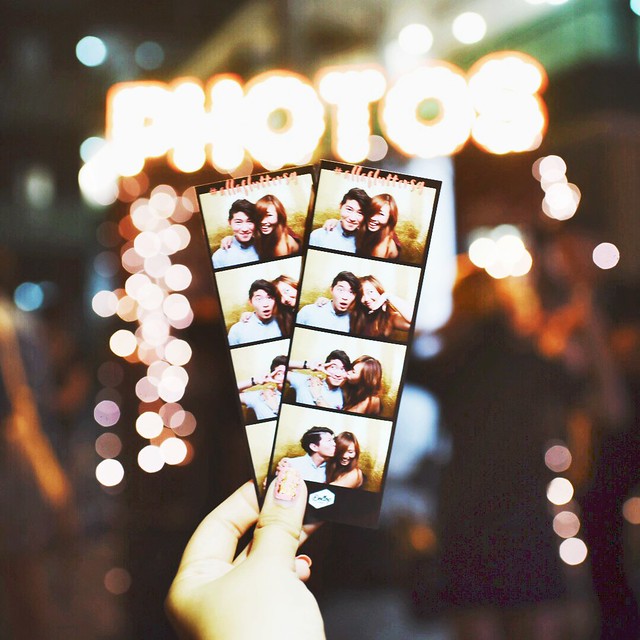 It honestly feels like the year just started, I mean: just. Now we’re on the wrong side of summer (ie. the closing side) and before we know it, shopping malls will start playing chinese new year ditties before christmas and confuse us all over again. Last month, someone asked me how old I was and I automatically replied twenty one. My girlfriend looked at me and said you wish.

How that even happened, I dont know. Is that legal? Am I allowed to be an adult now? All things considered, relative adulthood feels okay. I’m not sure if I really count yet, because I’ve decided to pursue writing under the refuge of unemployment academia instead of going out and looking for a Real Job like everyone else, this Real Job business sounding worse and worse the more I hear about it from friends. If I can bypass it altogether somehow, I think I will, just like the whole Pregnancy thing, which is becoming a real topic of conversation with friends now too: kids, hdb applications, and marriage, which for the record, I am privy to none of, still clinging to the excuse that I’m a student still, so be cool, everybody!

Ah well. Over the past month I had epiLASIK done, which I will detail more of in a coming post, but which I mentally checked off as one of those life milestone self improvement things, like learning to drive, or being able to crack an egg without breaking the yolk. Life post glasses has been fab, and I dont know what to do with all this luxury of convenience – I keep running into bouts of paranoia late at night, thinking that I’ve forgotten to remove my contacts before realising that i dont have to. It’s great, you guys. 100% recommended.

I also attended the Singapore Night Festival for the first time in my life, which was warm in all senses of the word. Very lovely, if squeezing skin to skin with a sweaty middle aged man holding his iPad in the air to try get a picture of an exhibition is your thing. I half-kid. It was hot and overcrowded with hipsters and families in search of a meaningful outing, but I had fun. The garden of angels performance was something else. Winged women dangling from a giant sparkly crane in the air shit balloons and feathers all over the perspiring and awed crowd below. It’s more elegant in real life, but my description is funnier. Believe what you will. 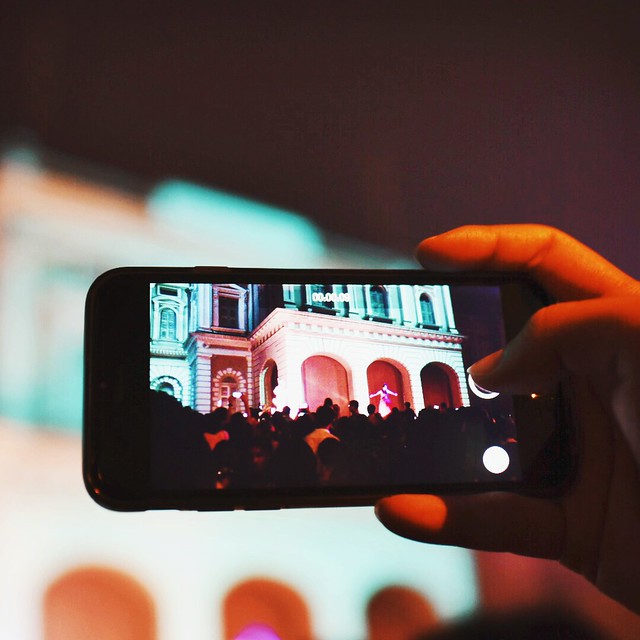 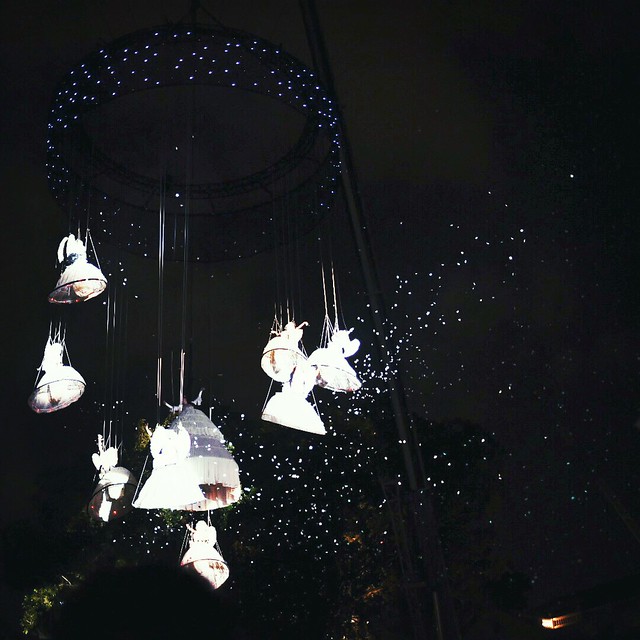 Hanging out in the festival village (ref: first three pictures in post) reminded me of my time in Stuttgart, jostling around in beer tents over world cup season or fruhlingsfest, where bodies congregated under fairy lights drinking beer to live music they won’t remember the next day. Last summer in Germany, one of my girlfriends got so drunk she broke a table by jumping on it. This summer, conversation was held in screaming decibels while waiting out the heat, and everyone agreed that it was fun and that Singapore’s overpopulation was real and happening. Good times, good times..

Okay, now I’m just going on for the sake of it. Despite what I would have you believe, I’m excited for the next half of the year, and am just whining about time flying by because it’s what I do. Check your privilege, girl. But yes. I confirmed a couple of exciting things this mid-year for the next quarter in the sprit of Trying New Things, and when I can say more, this space will be the first to know. But till then –