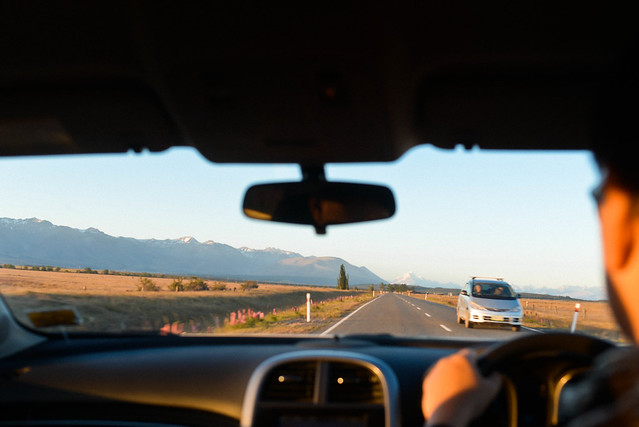 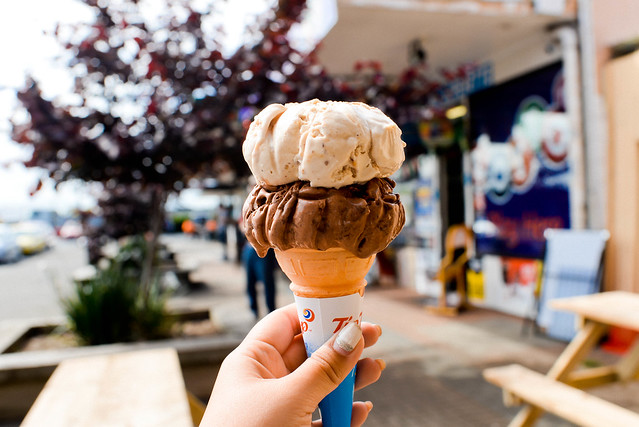 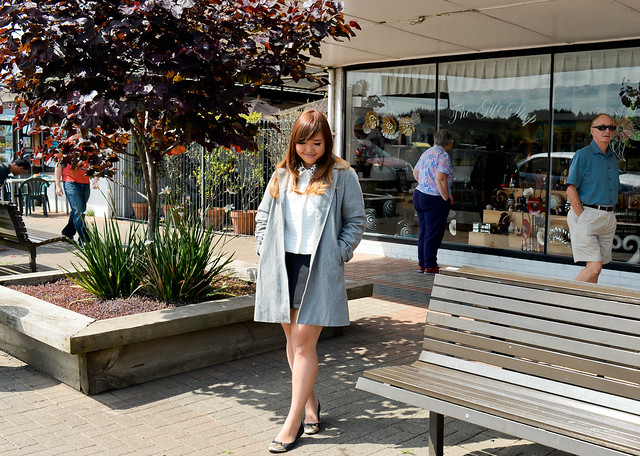 Some visuals from our pitstop at Pokeno Ice Cream, Great South Road, Auckland. Famous for the option of stacking 15 scoops of creamy eis atop a cone, unlikely home to the discovery that the takeaway fish and chips from the same store were overshadowed / mind-blowing.

Being forced to stay home in June and a good part of July thanks to the operation has given me a lot of space to think about the year gone by. In a couple of days I’ll be zipping off to London to watch my best friend graduate, but before then I just wanted to check in, to clear my head, to reflect a little..

To say that 2015 is a momentous year wouldn’t be technically wrong – graduation, new phases of life, etcetera etcetera – but it hasn’t felt that way so far. To be honest it’s been such a mad blur that I’ve just been taking things as they come, and it hasn’t sunk in yet that official academia is over for me. I suppose since I’m going on to do my Masters it’s more or less the same to me, but to everyone else (read: family) it’s a huge deal. When I got back my final year’s results to a yGPA of 5.0 and straight A+s I nearly burst into tears because as silly as it seems, results matter to me. When I put in effort into something I like seeing results, and whether these results affect anything except how I feel or not is a different story. I poured a lot of my heart and soul into the creation of something new for my final university thesis and now that that’s over I hold it in one hand, slightly crumpled, wondering where to take it from here. I still dont have an answer to that.

I dont think a single month has gone by without me flying the coop – Bangkok, Luang Prabang, Vientiane, Tokyo, Phuket, Penang, Osaka, Kyoto, Hong Kong – and the opportunity to zip around so much is something that wouldn’t even have been thinkable to me, four, five years ago. I think if you’re proud of something you should say so, and so I’m still slightly dazed and amazed when I say now that my Broke Student’s Guide, which originally started as more of a fun thing to do, started attracting the interest of brands and organisations awhile back. I never thought I’d be able to say this, but I now count Nikon and Airbnb amongst some of my closest working relationships. I guess things really do have a funny way of working themselves out. Beyond that, I concluded the run of my first long form reality tv series and started another. I started hosting more and more, I’ve done a couple of commercial advertisements and video campaigns, and I’m so glad to have found within the past few years two passions instead of one: writing and hosting. Everything’s been wonderful so far, and I find myself feeling mostly grateful at the people around me, both old and new.

At the same time, I dont know how I’ve progressed as a whole. I don’t think I’ve been happier, generally, but there’s still a sense of wanting something more.. which is why I’m going to be focusing the second half of the year not just on continuing the content creation that I do, but also directing a larger portion of my effort and time to writing, and improving in terms of photography, which is an area I feel like I’m still falling short in despite having the privilege of working with some very talented people from the Nikon family 🙂 I’m putting this out here now so that if in half a year I havent improved in any way y’all can yell at me YOU PROMISED TO WORK ON IT, bc whatever is on the internet is forever you guys.

So yes, that’s the deal: I work on it, and you guys keep me in check. Deal?