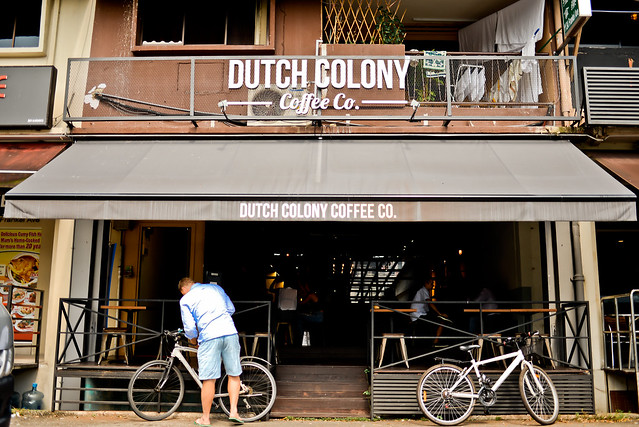 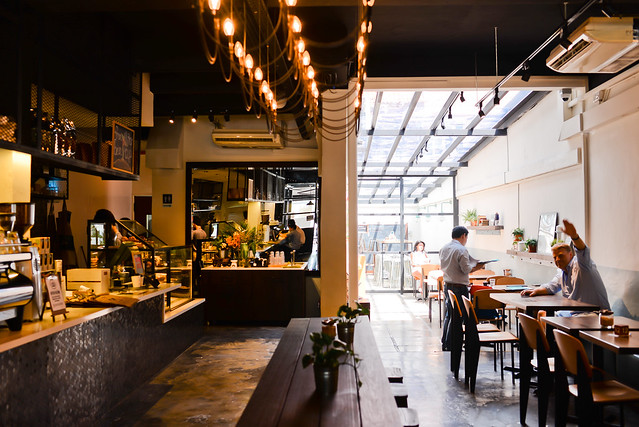 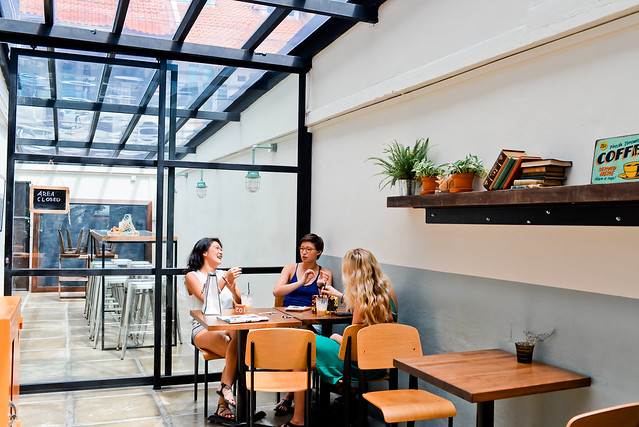 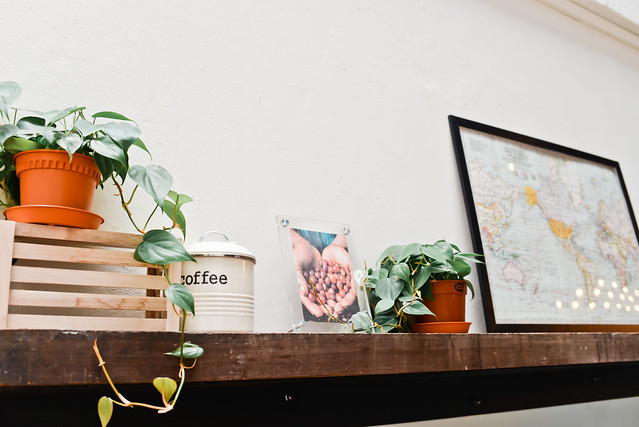 Happy Mocha Monday you guys! Today (or rather, sometime a couple of weeks ago), we hit Dutch Colony Coffee Co. 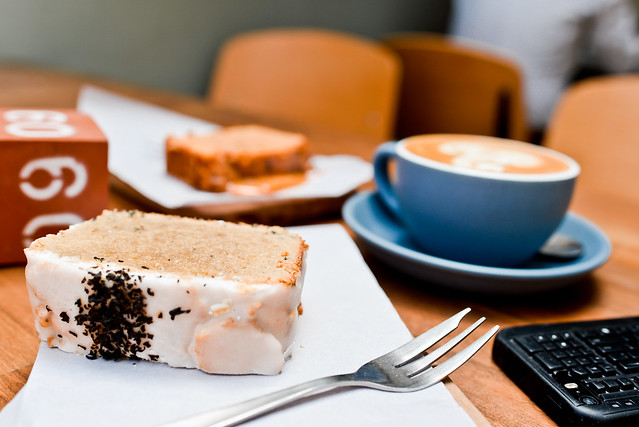 I read in an interview lately that cafes nowadays seem overly concerned with getting their vibe right and not concerned enough with getting their food right. That, I can testify to, having visited my share of disappointing cafes with gorgeous interiors and some form of pretentious exposed brickwork and dried flower decorations. However, DCCC isn’t one of these. The place was gorgeous, sure, but the food was pretty top notch as well. This is coming from someone who doesn’t like sweet things.. 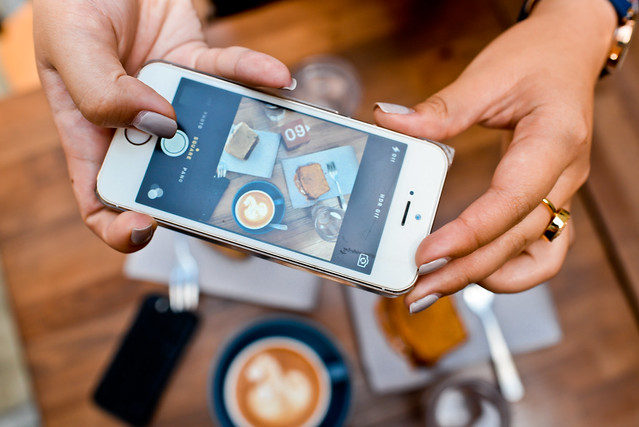 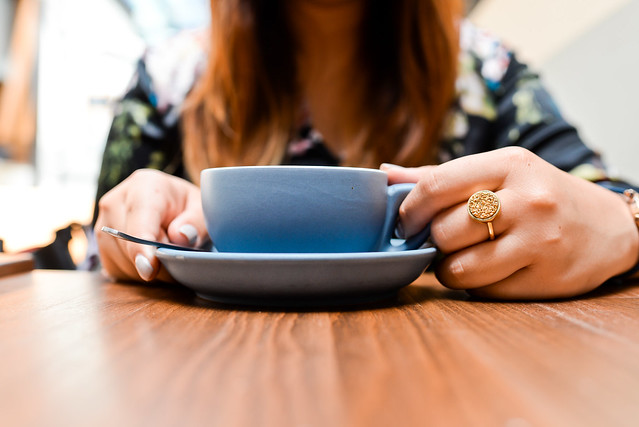 Granted, we didn’t go there for a meal. We popped in because we were in the area and heard that the loaves were pretty good after a brunch session at Coast and Company. I never thought of (bread) loaves as a viable form of dessert, but these loaves were essentially a thick, dense cake, infused with an intense flavour. I’m not keen on sweet things, so I actually preferred the Earl Grey Citrus loaf, but I have to say, the Thai milk tea loaf was pretty legit.

I also had a pretty good flat white – I don’t know exactly what it was or what went into it, because I essentially told the staff to surprise me with whatever they thought was good. I realise that makes this review pretty useless, but hey – there’s a reason why I do this for fun and not because I’m anything close to being a professional food blogger eh? For what it’s worth – the coffee was smooth, comforting like a warm blanket, and less intense than the one over at Coast and Company. I actually prefer the strong flavour of confrontation the coffee at C&C, but the one they serve here is pretty damn good too.

Something else DCCC does well – the staff are extremely friendly – or at least, this girl was. I asked one of the waitresses to help us take a picture, and because of space constraints, had to demonstrate to her how she had to manoeuvre her body and twist in a way that got the picture to turn out proportionate. The more I attempted to demonstrate it, the more mortified I got and the more giggly she got. This was the photo: 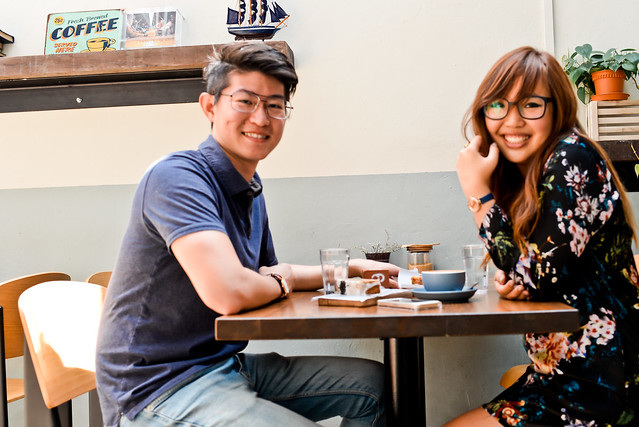 And we snapped a picture of her doing it, because she was so sporting: 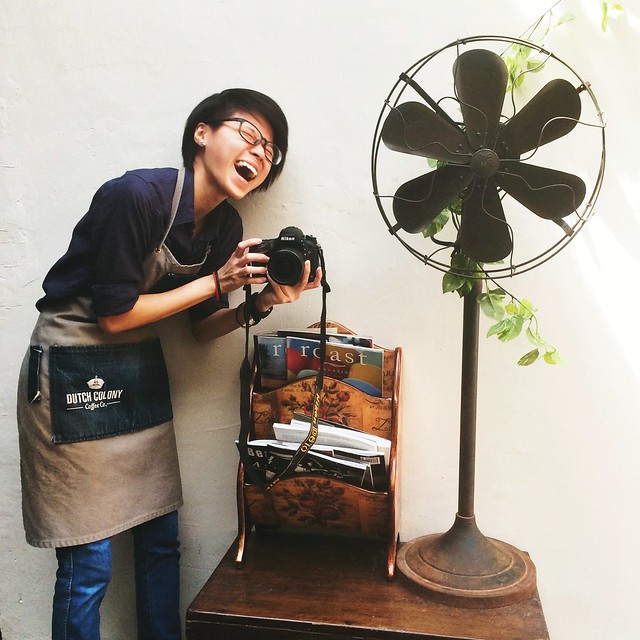 We asked her if she wanted the photo afterwards (it’s quite a nice picture what right??) but she just laughed and demurred. Oh well. 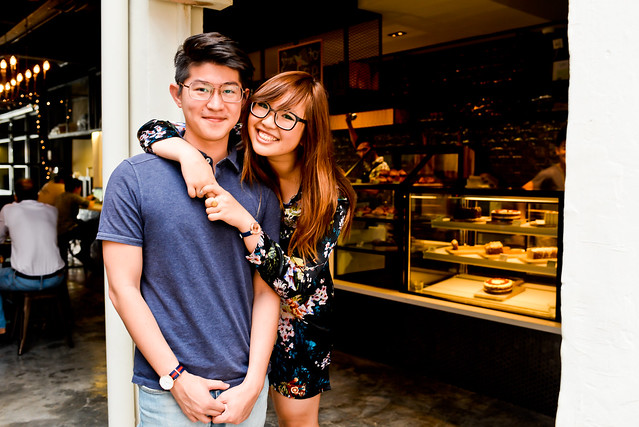 That was basically DCCC for us. Bright, beautiful, sweet. Would I return? Probably, if someone I knew was driving. Frankel avenue is really the type of place you kinda have to be rich to get to – it’s pretty inaccessible by public transport, and for some reason everytime I’m there it’s sweltering. But other than that, I can totally imagine myself planted in the cafe with my laptop, being more concerned with how the light falls on the wood tables illuminating my coffee cup for instagram, than the actual work to be done. You know how it goes.