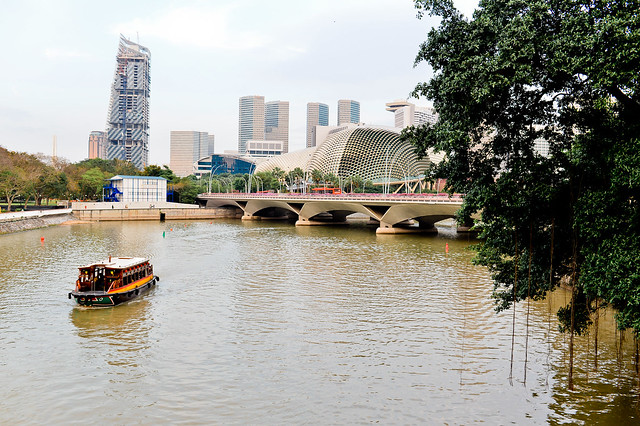 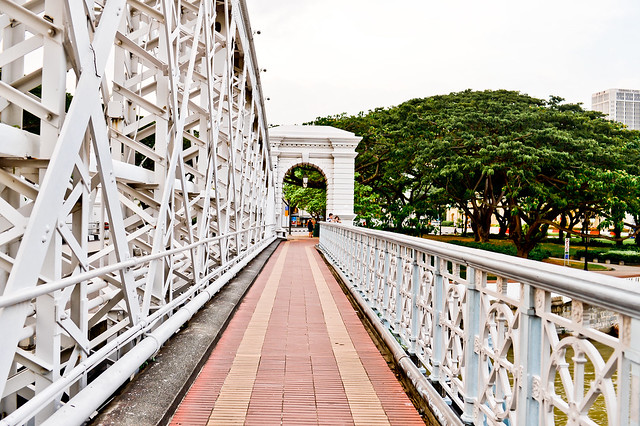 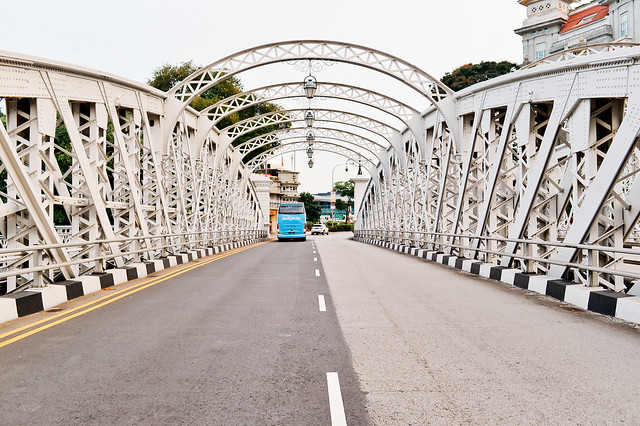 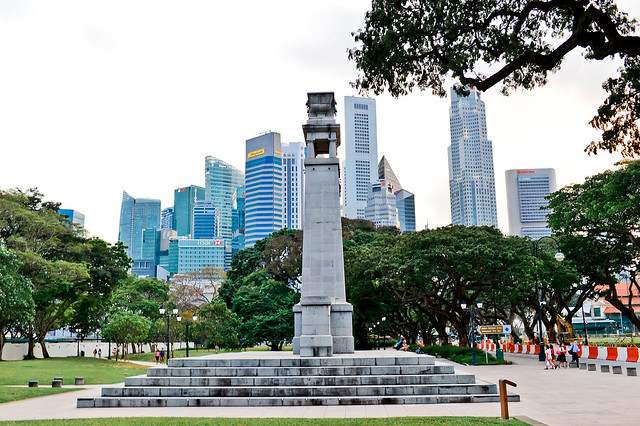 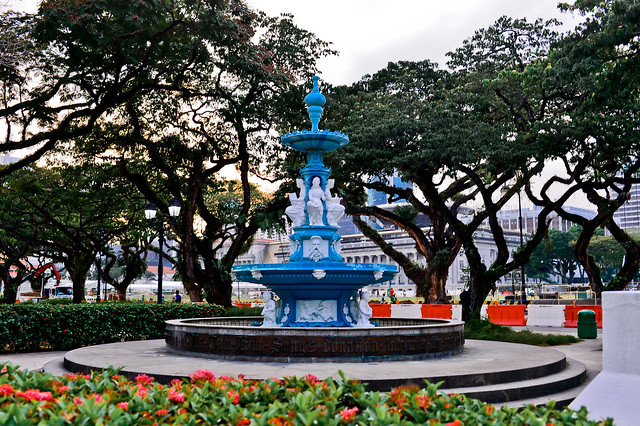 So there was this one day last week I had the ridiculous craving for wonton mee for no good reason. When I say no good reason, I really mean no good reason – this is no delicate craving that recurs due to a familiarity with the dish, it isn’t the sashimi-style craving that I have whenever I go a couple of weeks without sashimi. I haven’t had wonton mee in years. It’s nothing personal, it’s just I don’t see it around that often for some reason, and all things considered I’d rather have a bowl of u-mian.

So you get what I mean when I say this craving hit me out of the blue, coming at me like a huge baseball thunking me on the side of my head and rattling me up inside. Let me set the scene: I was sitting in a cafe in the CBD – another curious statement, what exactly is the CBD? A configuration of high rise buildings? An idea? In any case, an existential question for another day. I was sitting in a cafe in the CBD and I was shuttled out of my spot because some time in the evening a couple came in and sat across me, one girl obviously in love with an obliviously gay boy, discussing his love life. A recipe for disaster through the ages. Regardless, the drama unfolding before me was too much to bear – it threw me completely off track from my work, and it was then that I looked up after a whole afternoon of tapping away at my screen only to realise that I hadn’t imbibed anything beyond two cups of coffee all day.

As I walked out of the cafe I wondered where exactly I could get some food – and it was as I stepped off the curb that I was hit by the most ridiculous craving for wonton mee.

Oh my goodness I texted my friend, I need some wonton mee.
There are some food courts in your area. Just walk down the road. He replied.

I walked and walked and as I walked it became increasingly evident that I was hopelessly lost.

There is no food here. I texted back in panic. Where is the mee?
Where are you?
I walked down the bridge..
Therein lies the problem. Why did you cross the bridge?!

The truth is, I had crossed it because I was happily taking photos of the white structure stretching out like a huge metal tree atop the road, and I had cheerfully followed it down its length, after which it only seemed natural to continue walking in the same direction. But I didn’t want to say so, because it made me sound dumb.

I don’t know. Where can I get some mee?

But my friend was on the train and was apparently without reception. No solutions there. I called the boyfriend instead. He might have the car, ergo, means to retrieve me and get some wonton mee. Oh, daydreams of the foolish!

Hallo I want some mee and I’m lost

I launched right in without preamble.

Before he could reply, I heard the automated voice of the MRT woman over the phone announcing some ubiquitous station. My heart sank. No car. No mee.

I sensed this was going nowhere. I changed track.

The conversation was effectively over and I still had no mee. My friend’s train had emerged from the reception-less tunnel and a new text came in.

There’s wonton mee in your area. Walk back down the other direction. It’s the old school wonton mee at Far East Square. Omg you should definitely go.
I dedicated three years of my life to working there I am NEVER RETURNING TO FAR EAST SQUARE.

Evidently bemused by the antics of women, I got no reply. I was on my own. Hungry. And with no wonton mee still.

I ended up at Cityhall in a little while, a kind of pleasant surprise. I honestly thought I’d have to take a boat across the river just to reach somewhere familiar. Has it become obvious yet that I have no sense of geography? There was also no wonton mee in Cityhall. I got on a train in despair. It looked like I was going to end up home, alone, defeated in my quest. Maybe there would be Nissin sesame noodles at home. Close enough.

I really want some wonton mee, I texted my girlfriend.
I just ended my gym session. There’s Old Melaya Cafe in Tampines, if you’re keen.
Dyou wanna do dinner then?
I won’t eat, but I’ll accompany you if you’d like.

I steadily and diligently ignored the connotations and cheerfully alighted at Tampines, where I sat opposite my post-gym healthy and non-dining friend with my bowl of Pontian wonton mee. 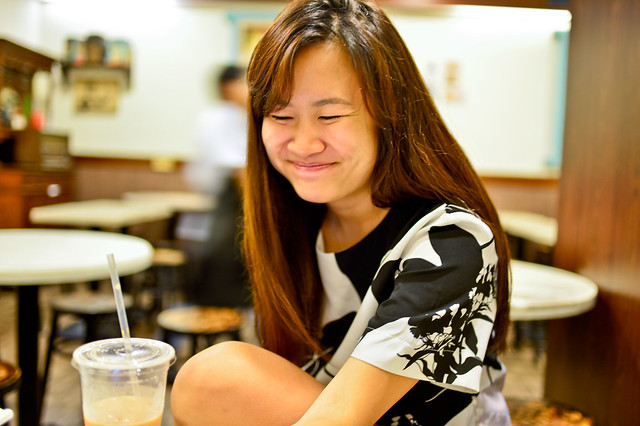 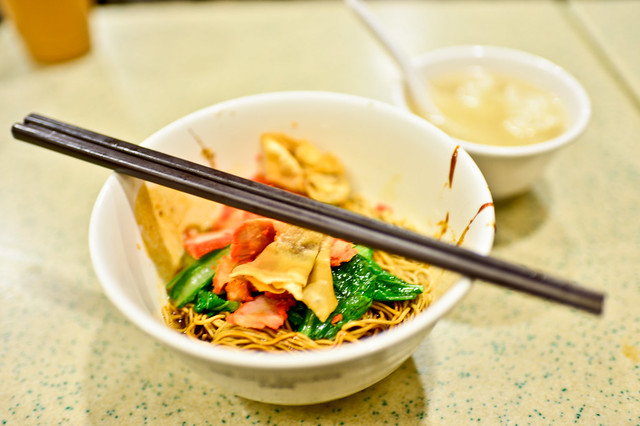 It was the best meal of my life.

We return to regular blogposts next week, where we don’t bullshit about random quests and actually talk about things slightly more substantial. Thank you for your attention.