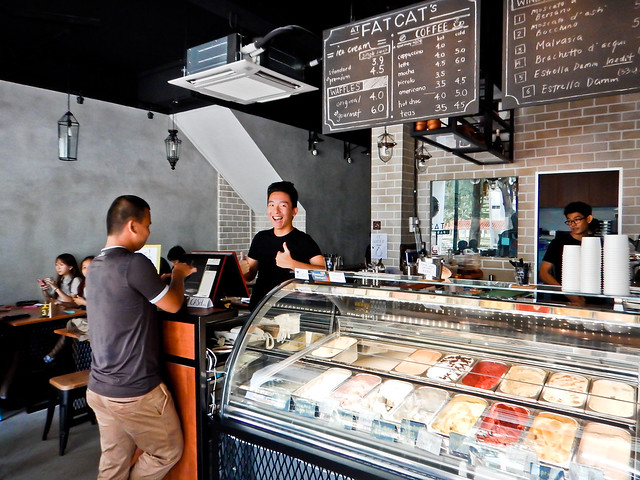 We actually drink mocha today. Well, hot chocolate, to be specific. When I walk into what’s probably the hippest new cafe in the east, I say I’ve heard good things about their hot chocolate but ask them to recommend a drink anyway. The hot chocolate is their speciality, they reply. And so it is.

Fatcat Ice Cream Bar is pretty new on the block, opened less than a month ago, but it’s already been flooding my instagram feed. Still, I hadn’t taken note of it specifically until Xiaoqi asked me if I’d been there, given how we’re both east siders, and I just looked at her: huh?

Xiaoqi: You’re damn lame for a blogger leh you don’t know any of the cool things.

So, in a bid to up my cool factor and remain relevant, we headed to Fatcat ice cream bar last week.

TL;DR
Fatcat Ice Cream Bar
Famous for: Charcoal waffles with Liu Sa drizzle
Seats: Limited
Wifi: No
Power points: –
NB: Gets crowded fast, so you can’t work here. You can, however, have brunch then hop over to Bedok point’s Starbucks or something. 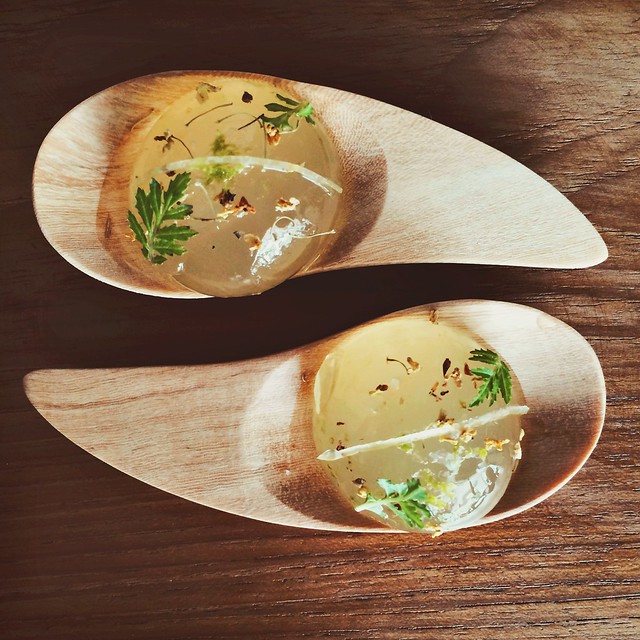 It’s pretty evident that this is more a fine-dining-desserts-made-relatable place. The presentation of their dishes is exquisite, which reflects in the way their business boomed – via instagram. This was debatably my favourite thing on the menu – it’s a little mojito ball that bursts in your mouth like an egg yolk, and it’s incredibly refreshing. It’s a one-mouth dish, and it was over way too soon. 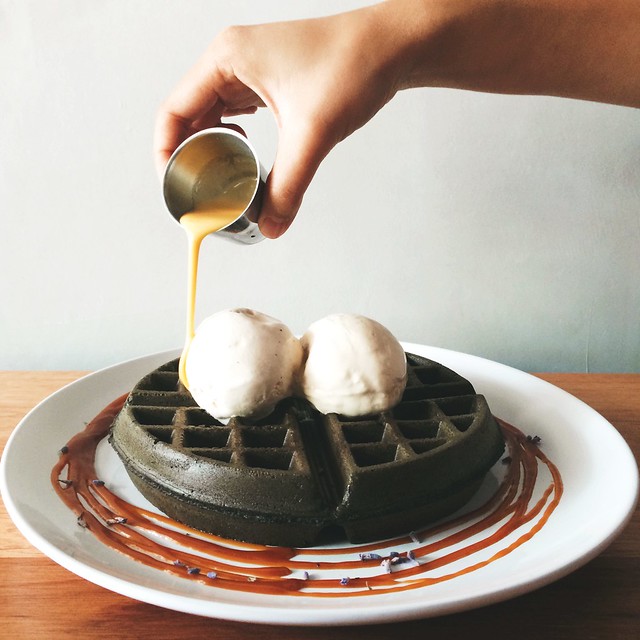 In all seriousness though. The waffle was slightly to gravel-y for me, but I enjoyed the liu sha drizzle very much, and it only comes with the charcoal waffle, not the regular ones. I liked the fact that it comes with little lavender petals because I’m pretentious like that. We both agreed that the Hay and Honey ice cream was significantly better than the Earl Grey Lavender – and we wanted to try Butterbeer ice cream but it was out of stock. I asked, and they said they’re very big on freshness, so once an ice cream flavour runs out they churn it from the start on the spot, which means a good lull time of three to four hours before the flavour comes out again. Oh well. 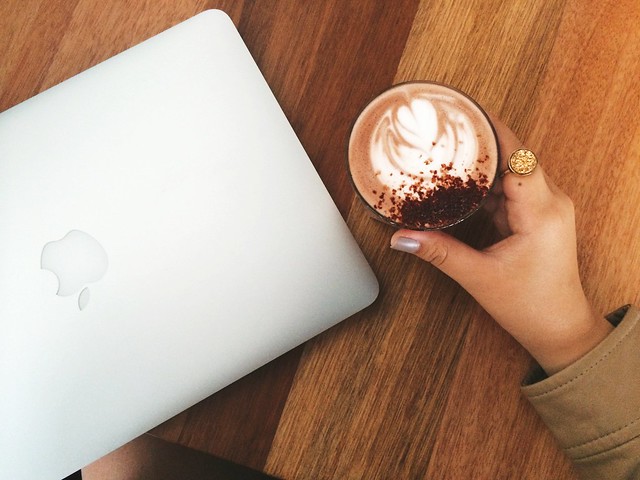 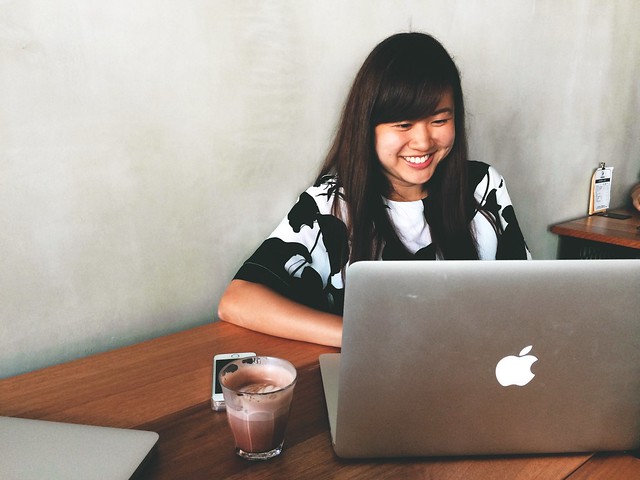 It comes with premium melted chocolate bits on the top, which is meant to complement the drink in a very specific lick your lips kinda way. It’s not bad, but I do wish it were a little thicker. Still, it’s better than most hot chocolates I’ve had so far, including the one that Providore is apparently famous for.

Ultimately I can’t decide what I enjoyed more – the food or being able to claim that I’ve been to the new It place on the block. The Creamier of the East, if you will. You know how it is.