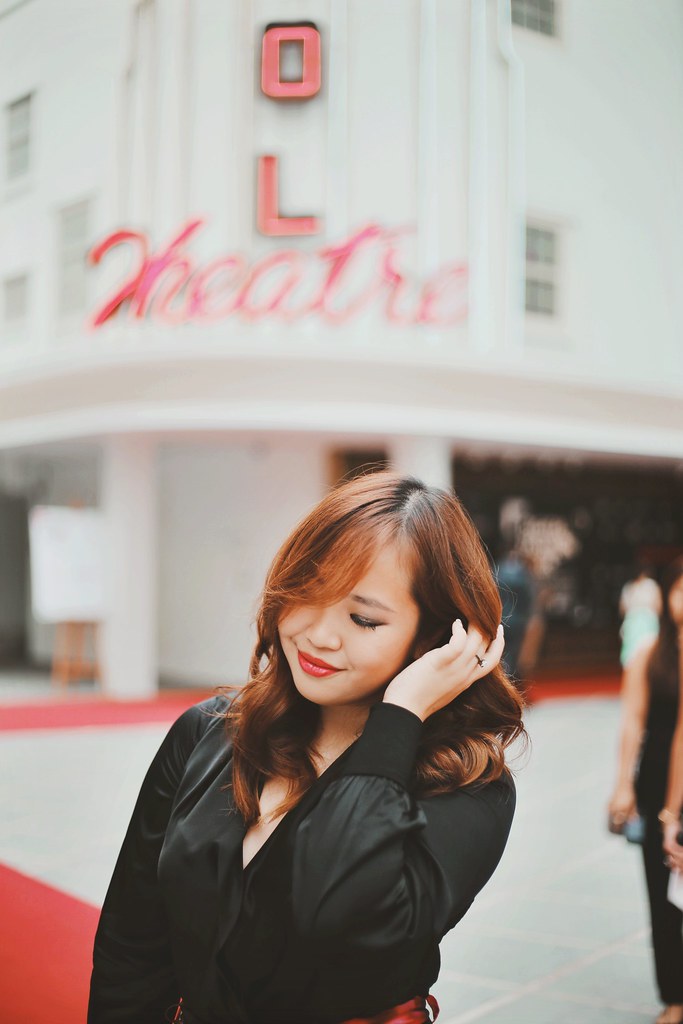 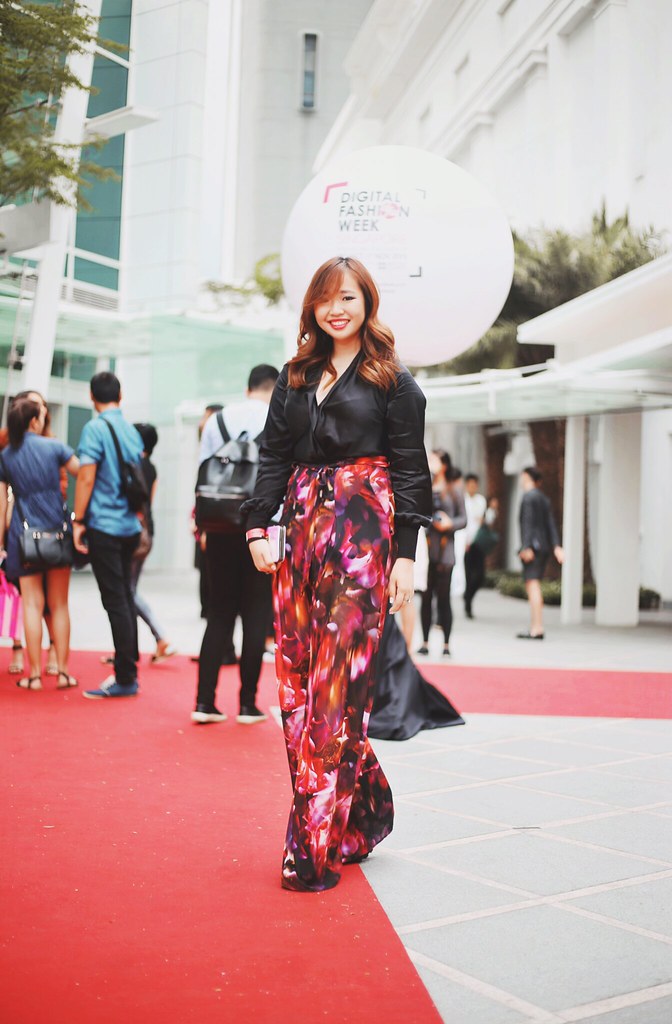 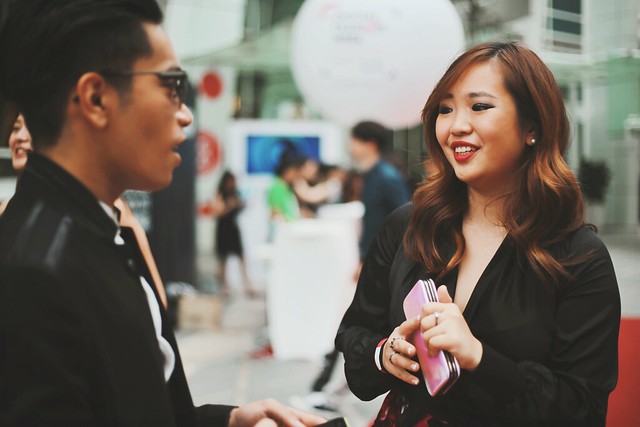 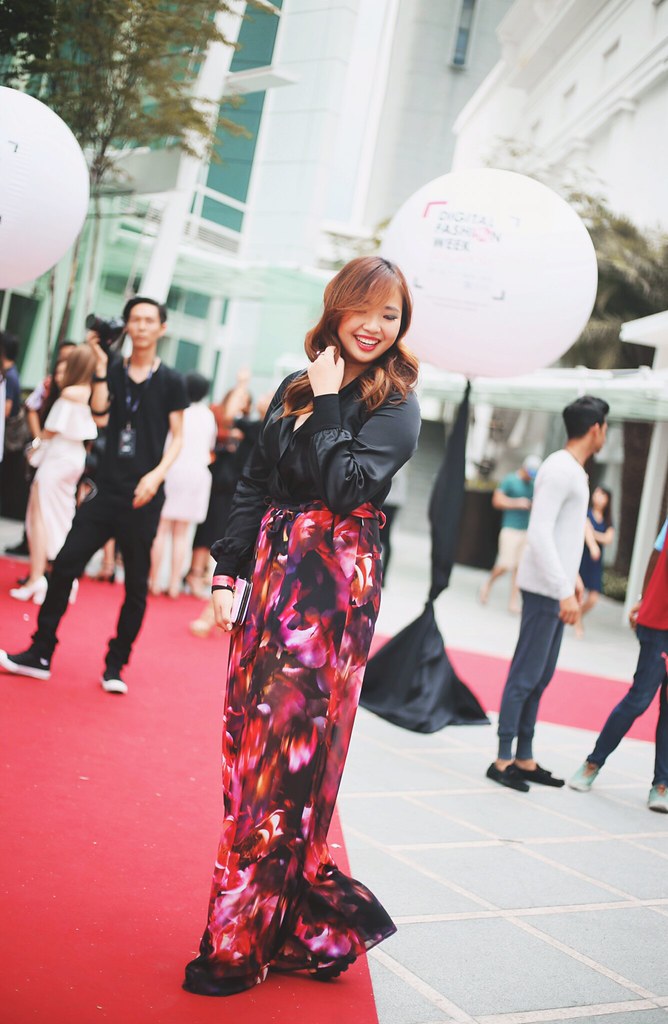 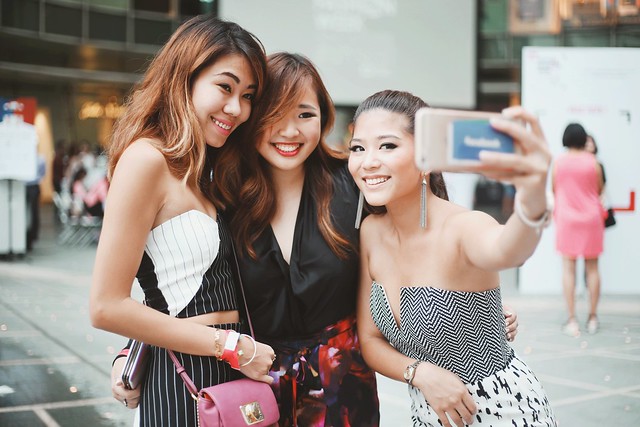 How much of fashion week is fashion, and how much is seeing old familiar faces? Maybe evenly split in half, methinks.

I was dressed by Bebe for the second day of Digital Fashion Week. I was going for a willowy power suit look, if that makes any sense at all. I should talk more about my outfit given that it’s fashion week, I know, I know. But what I really want to talk about is this Taiwanese movie I just watched which is giving me the major feels, and also, the fact that as I’m typing this my cat is knocking things over and scaring itself all over the house, and it’s hilarious. Plus, if you want to know more about my outfit, you can always look at the photos, am i right. 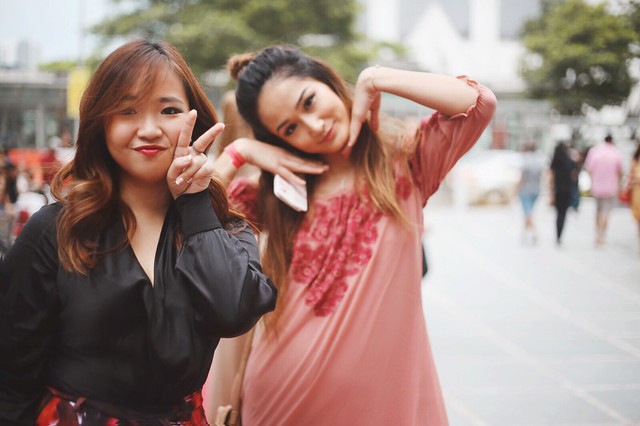 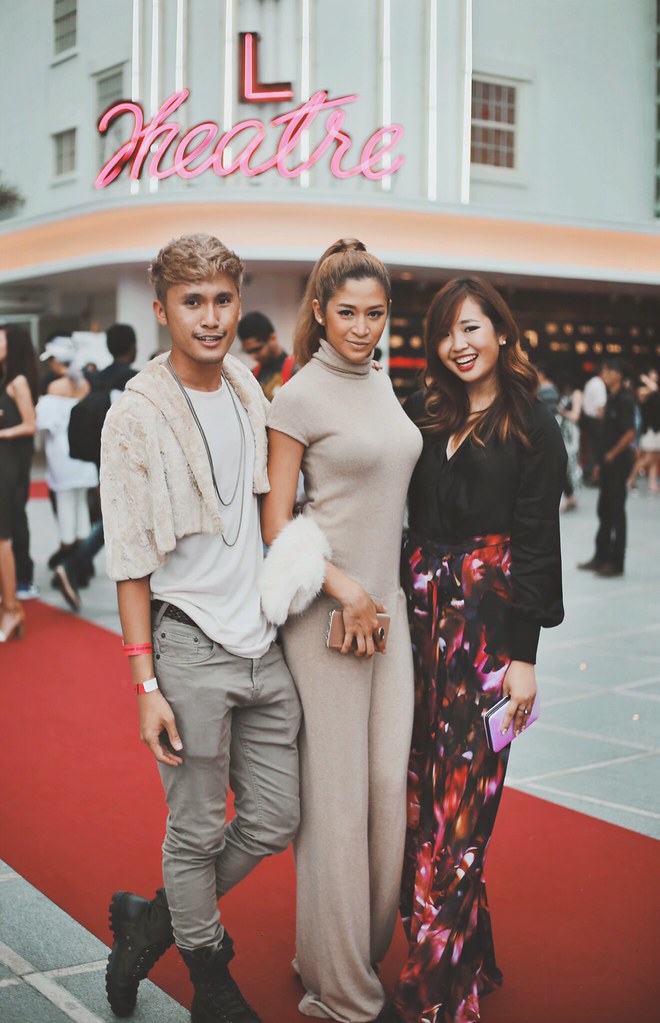 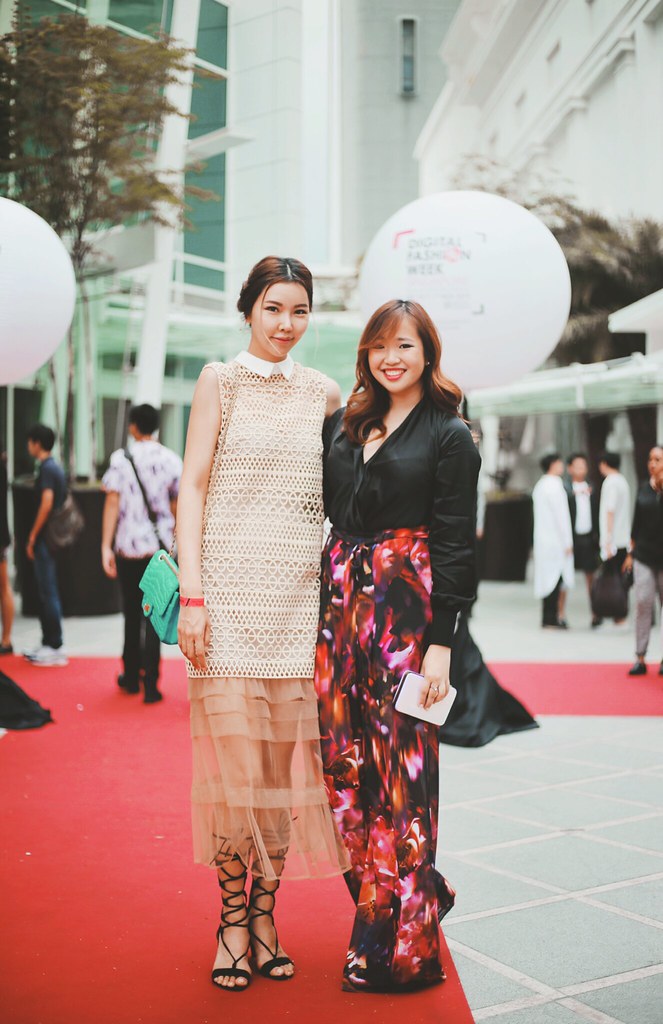 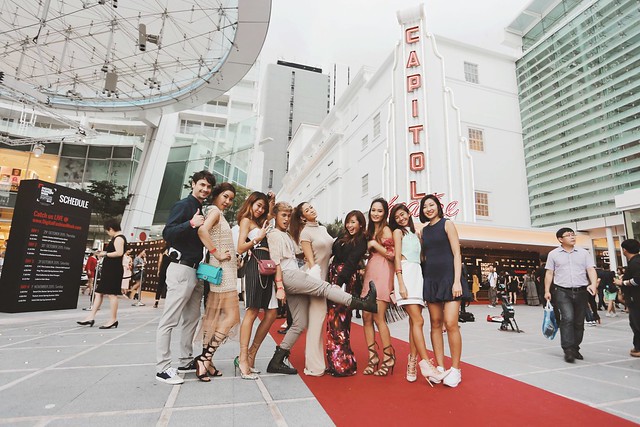 Ok so, a tiny bit more about DFW. Most of the fun I have at fashion weeks happen before the shows even start, because it involves running into really old familiar faces and screaming about ridiculous things. This year, the stars of my DFW were probably the sensational youtube duo, Munah and Hirzi. Munah and I briefly acted in a skit for a local commercial earlier in the year, which was later taken down because it was apparently too controversial, even though it was not. It was also apparently culturally inappropriate, which was a lie. These are criticisms lobbed at the video that I’ve seen floating around the internet, much like the rest of the opinions floating around on the internet that nobody asked for, my own included, I guess. I can say this because 1. I was in the commercial and therefore I know what I’m talking about when I say that nothing of the sort was meant, and 2. I’m pretty damn sensitive, so I think I would be the first to get offended if there were something to be offended over, thank you very much. But hey, some people just want to watch the world burn..

Hirzi I know because I barrelled straight into him at a H&M outlet, also earlier in the year, consequently traumatising him for the rest of his life. Now whenever we meet each other we have to flirt with each other outrageously to make up for the earlier awkwardness. It’s a long story, don’t ask.

Anyway, the two of them I bring up because I adore what they have going on – the two best friends are inseparable and Hirzi styles Munah and himself for each show. And then they drop down on the red carpet floor just to dubsmash their way into the shows. I look so bad when I laugh hard because my face scrunches up in the most ridiculous way, and thanks to these two, 50% of my DFW photos are unusable. You can check out their style and sass game at StyledByHirzi.

So that was my DFW. I initially only picked two shows to go for this season because my Masters thesis is not going to write itself, people, but after all the pre-show fun I almost regretted not coming down for more. Still, five thousand words of heavy literary theory is due, and I do have to get down to it.. 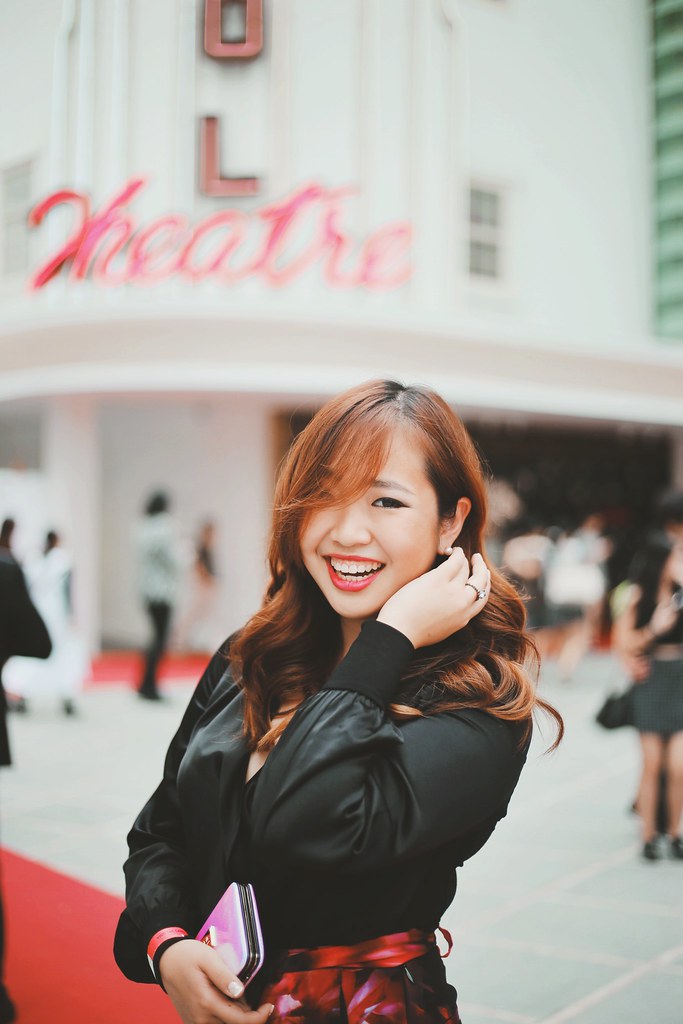 PS. I started off this post talking about cats and a taiwanese movie. Re: Cats – I just downloaded this tamagotchi-esqe game on my phone called Neko Atsume, and it’s legit addictive. Try it, but be warned. Re: Taiwanese movie, it’s called Our Times (我的少女时代), and it’s a complete train wreck. I think I dehydrated the last three years of my life crying during the movie. So good!!!! I’m crying again thinking of it. Ugh, don’t look at me. I’m such a sucker for old school romance movies like these – in fact, I’m basically a sucker for most things lah. 10/10 would recommend!!