The person in front of me always varies wildly. Sometimes it’s a boy in a full on color blocking neon popping ensemble. Sometimes it’s a young girl in a bowler hat and tassels. Whenever I do my street style episodes, the one thing I always ask is Where do you get your fashion inspiration?

Most of them quote instagram or lookbook, or basic street style. But isn’t it incredibly frustrating to be browsing lookbook or polyvore and come across an item you love but can’t have because 1. it’s only available in a store off the grid in central new york or 2. nowhere ships to singapore/ shipping costs are way too expensive? It’s not just that, it’s general inaccessibility. Half the time, items you see online look great but are never stocked locally – you’ll never come across something similar while browsing the stacks in H&M – no happy coincidences – which makes for great eyecandy, but not much else if you’re really keen on a particular look.

It’s something that struck me immediately when the Shopperboard Asia team approached me last month. Go on, give it a try, they said, so I did. Shopperboard is a pinterest-style app for web and mobile where you can save / bookmark items you see in online stores, follow local retailers, and stalk people whose clothes you covet. It’s new, and I’ve just gotten on it – this is what the interface is like: 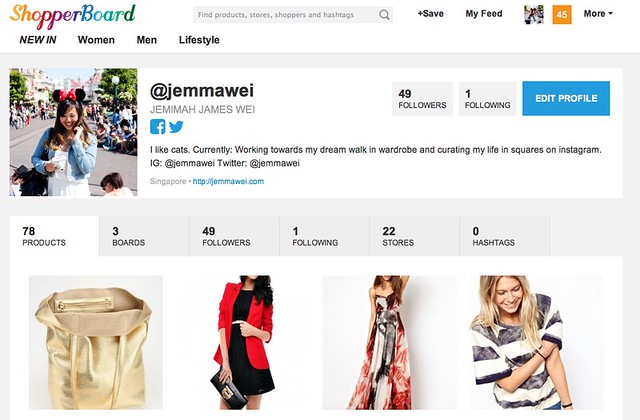 This is a general cumulation of items I’ve racked up while browsing the site and stores online.

You can shop directly within the app – which means you can:

1. bookmark items and then come back and buy them later
The equivalent of putting everything in your cart to stare at and brood over, except it’s all in one place now.

3. shop the shops all in one place
Because you can follow actual shops as well as people and hashtags, so when there are new releases you can just shop them all instead of hopping from site to site.

It’s convenient, because they have a whole range of shops, from blogshops to online retailers and actual chain brands:

Und so wieter. And if you see anything you like, there’s a buy button which takes you straight to the original site page – so you can scroll all dresses from, say, H&M, F21, Topshop, Zara, and then when you pick one you just go straight to the product page on the actual site so there’s no third party payment involved, which is pretty reassuring. 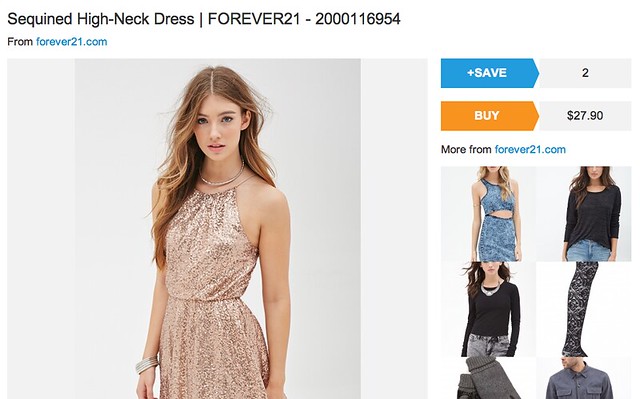 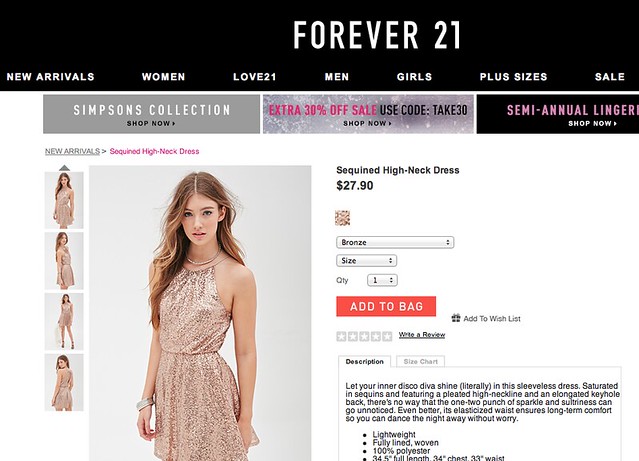 One thing I like about it is the fact that it’s user and community curated – the base of clothes you shop are both uploaded by the stores themselves, or saved by the community of users on shopperboard. There’s this +Save to Board widget you can drag to your internet browser’s toolboard so when you’re scrolling other shopping sites, you can immediately save the item you’re keen on to your Shopperboard profile and it goes on the site’s database of products so others can shop or save it as well. Who’d bother to do something like that? I wondered, but it turns out the answer is Everyone, because the number of products on the site is amazing.

They also have a mobile app, which is incredibly useful for when you’re on the go. I used it myself, to keep up with the new releases from all the different blogshops when I was in Korea! 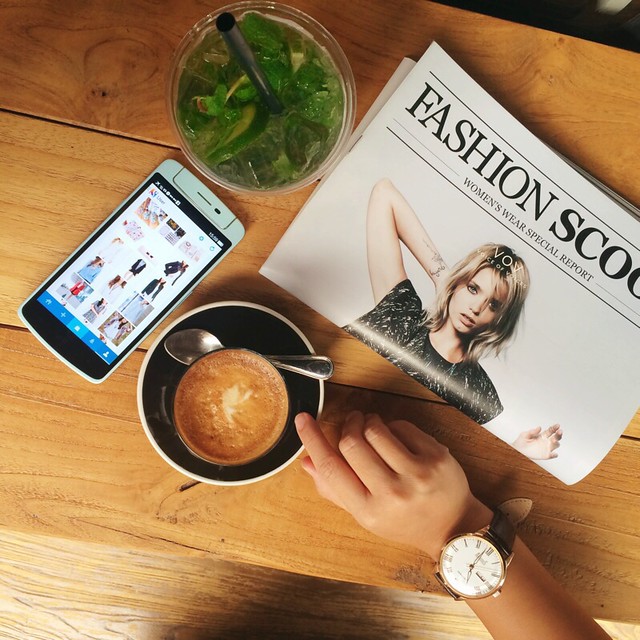 In fact, you can actually shop some of my outfits and similar suggestions directly on shopperboard because I just got the idea of saving them all into one place: 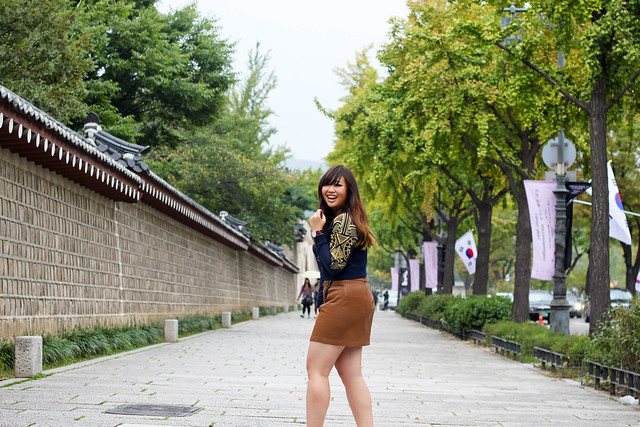 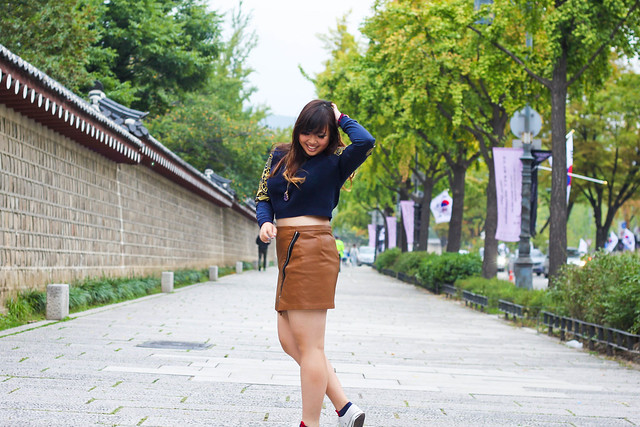 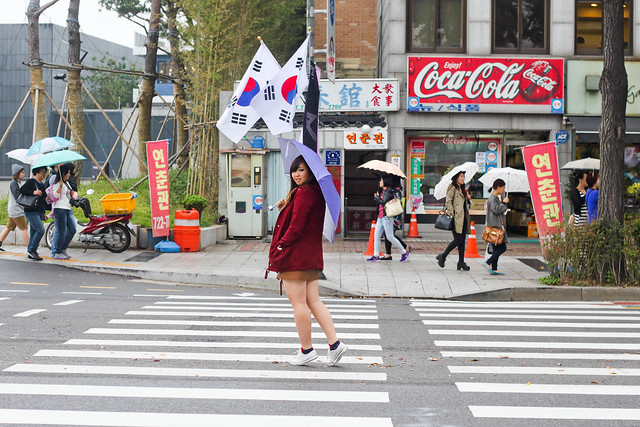 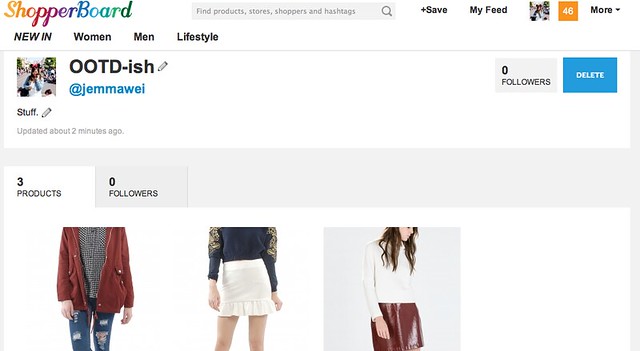 Which I will hopefully continue to update as time goes by, haha!

Right now, Shopperboard is giving away a hundred dollar H&M voucher for new signups – all you have to do is:

1. Download the shopperboard app here
2. Save at least 5 items on your personal Board
3. Follow at least 3 stores

And you stand a chance to win the giftcard! Being paid to shop in shopping dollars is a concept that I can get behind, alright. Otherwise, you can make friends with me on shopperboard at http://shopperboard.com/jemmawei, and find shopperboard on their facebook or instagram page.

Window shopping at a whole new level – have fun, go win some shopping money, and see you on the other side! x