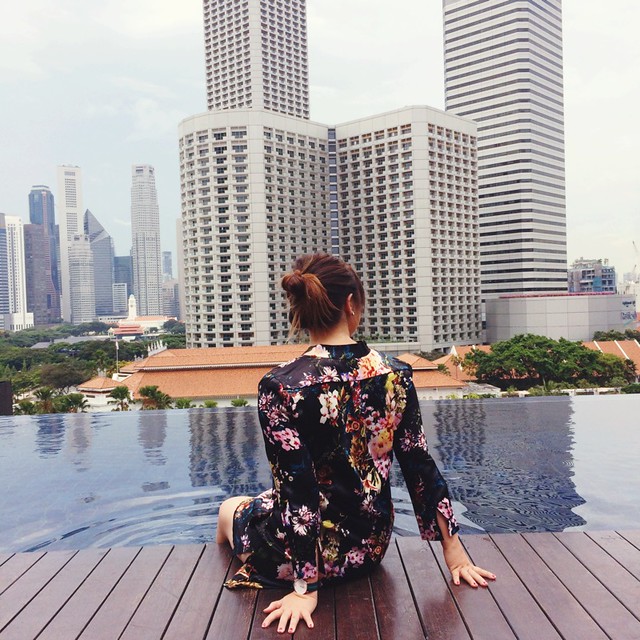 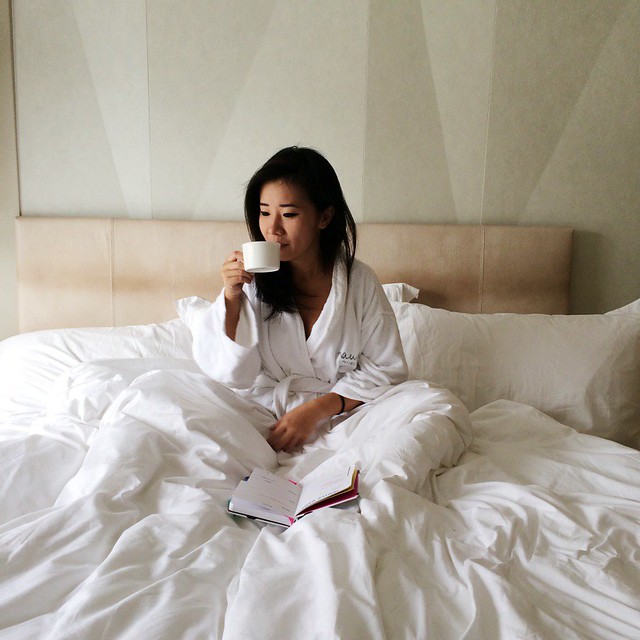 If you havent already realized from my instagram feed, I’m back in sunny Singapore where the weather and I are on cautious grounds and where life is once again, busy and somewhat fulfilling. I’m far from done with my blogposts from Europe (upcoming: top five free travel apps, broke student’s guide to rome, broke student’s guide to couchsurfing, etc), but I guess we’ll just have to backdate those, eh? One thing I’ve tried to export from my seven months in Europe: napping. Or at least, the general idea of taking things easy even when there’s a lot going on. It’s doing well so far, but we’ll just have to wait for crunch time to see..

Anyway, since I’ve touched down approximately a week ago, I’ve been up to a lot, like finally reuniting with ban-mian again. Ha ha, I kid. I think. Things I’m honestly thankful for, though, did happen, like heading straight for a staycation with the lit gang to catch up and say our teary goodbyes to Lex who’s headed to Paris for six months. This life! 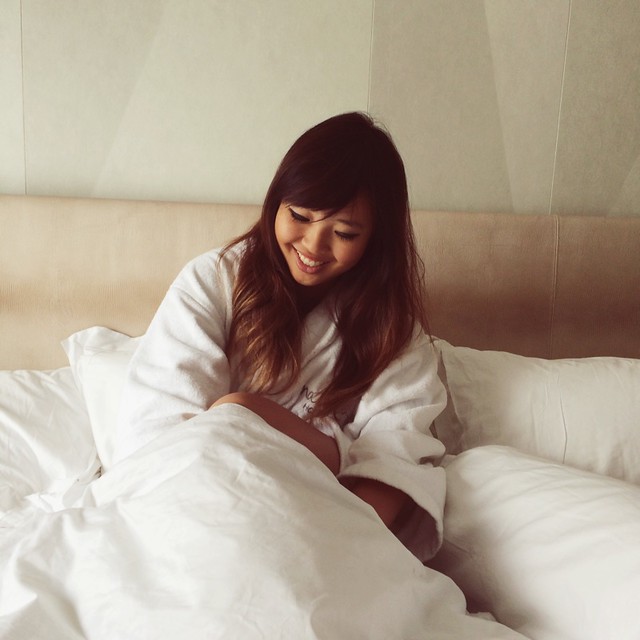 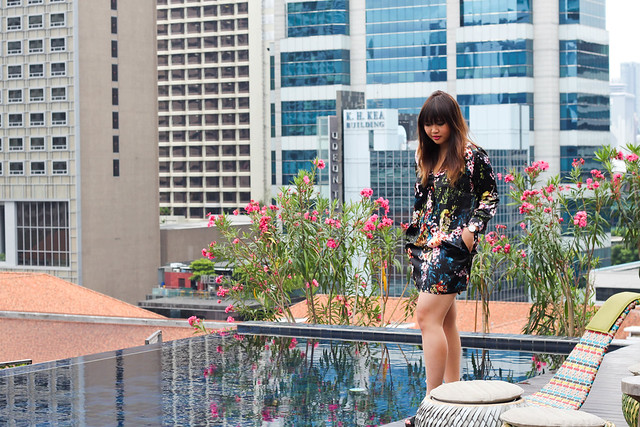 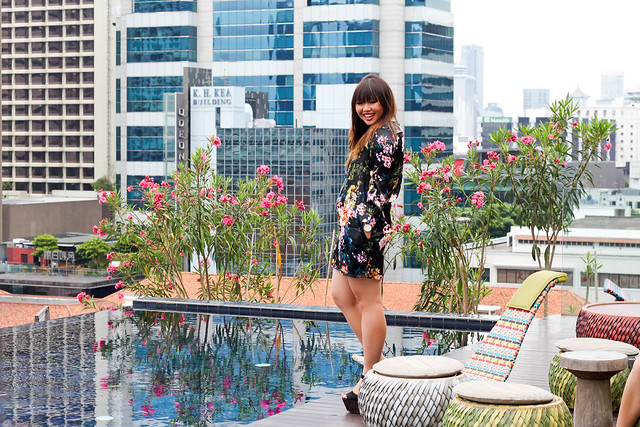 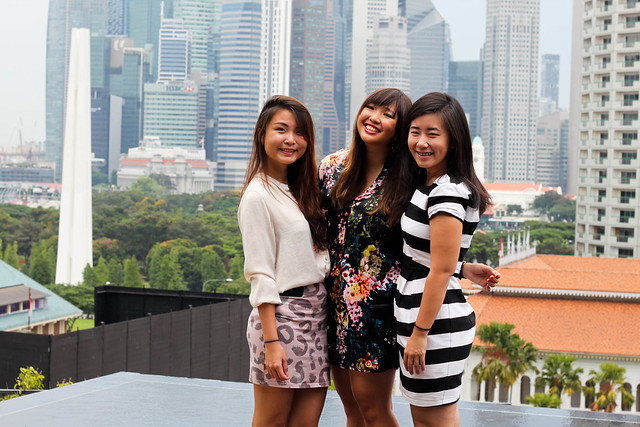 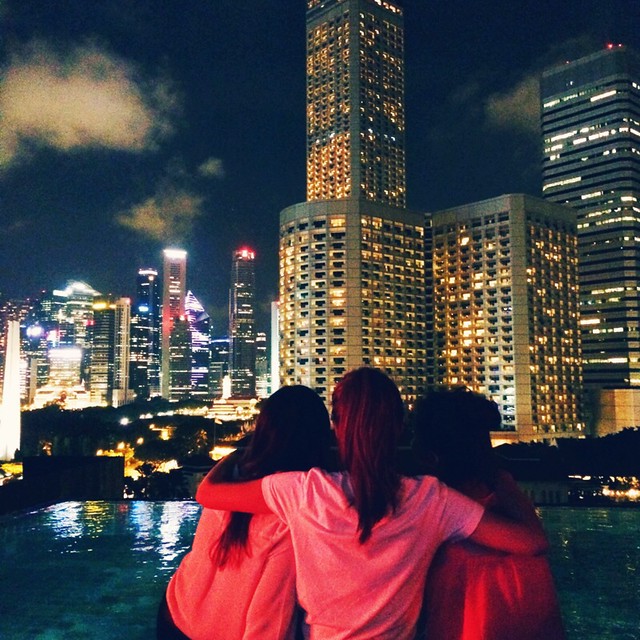 Who knew Singapore had more than one infinity pool, right? We had a night in the gorgeous Naumi hotel (were they going for Naomi or Now-me? Noone knows.) and I lived my kimono dreams again in my new Jemma dress from Earlgreyparty. This is the second time a retail store has named a dress after me and I’m putting that straight into my resume. It’s currently sold out (also going on my resume), but you can and should join the waiting list for it.

I also headed straight back to the salon after getting back to Singapore because hey, seven months without touching up one’s hair is no joke. Back to the ombre life for me and all that, albeit unintentionally. After a requisite number of tsks, the team at Jean Yip whipped my hair back into a more presentable state. Thank heavens. 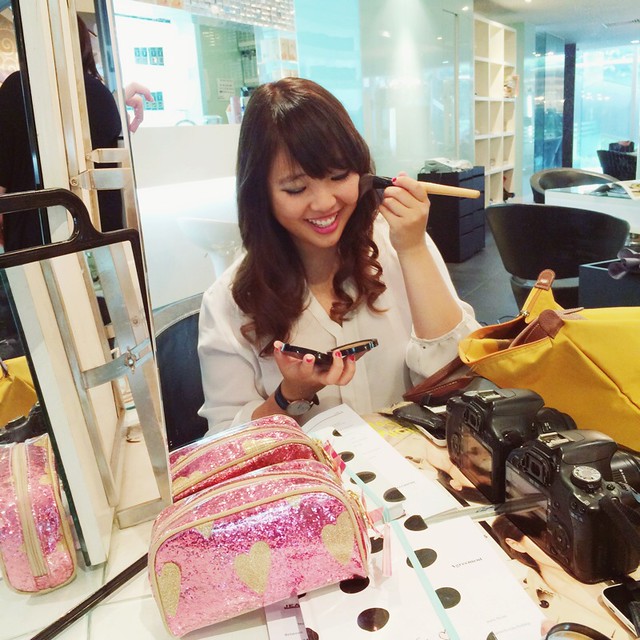 I’ll talk about their treatments in more detail soon, but for now just know that my hair game is strong. Quiet gold, a more subtle ombre (which for some reason I keep insisting on keeping), and hair so soft it feels like a halo. Nothing makes a girl feel like royalty quite as much as a good blow dry does. I went back again within the week for a blast of treatment and styling for this year’s HSS Dinner and Dance, where Drea and I were invited to judge at their beauty pageant. 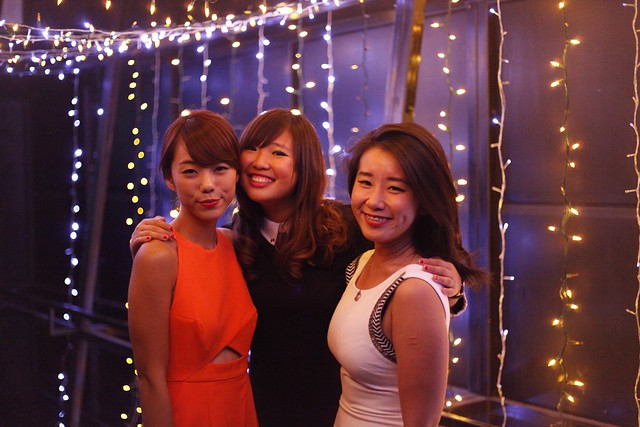 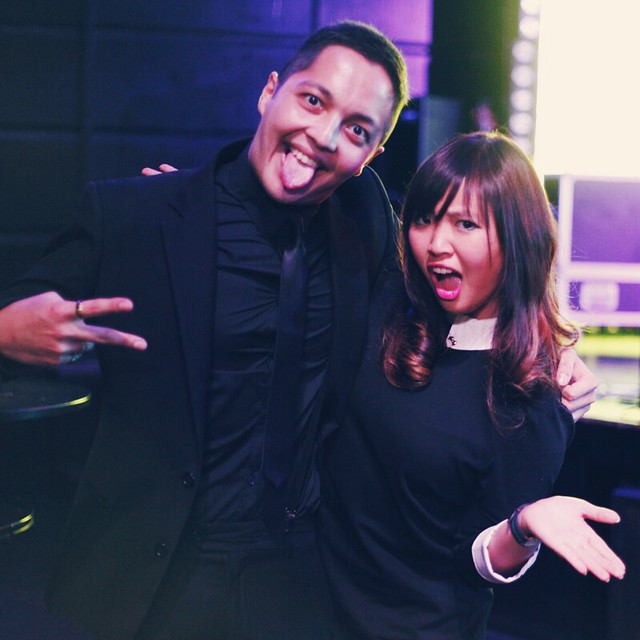 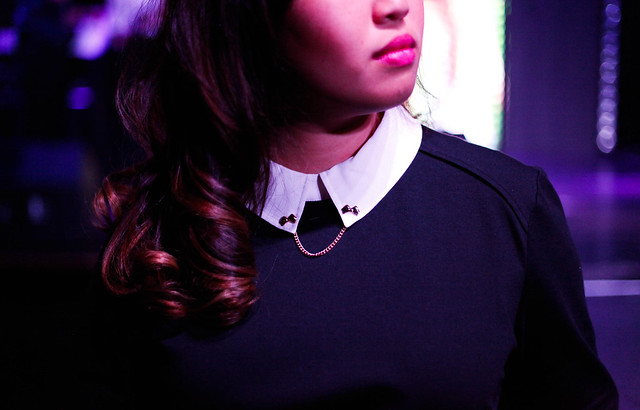 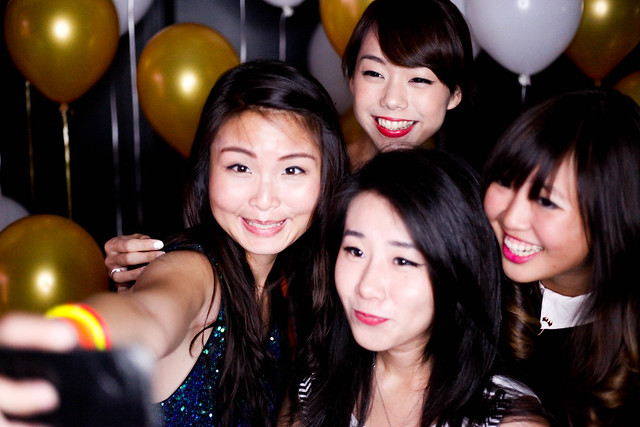 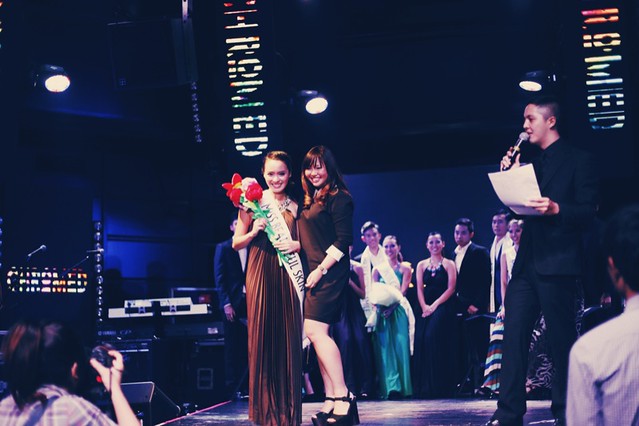 Lovingly dressed by Ted Baker Singapore once again. Is this what a long term long distance relationship feels like? Returning to an old lover after half a year? Honestly, baby, if we’re talking Ted Baker, you can have multiple flings or a marriage and I still wouldn’t mind. I’m channelling a very Wednesday Adams look here which possibly I ruined by smiling too much.

And then in the following week – caught up with old friends and new, finalized my timetable for the new semester, attended the K.blu swim Resort 2014 launch, caught the Juventus FC vs Singapore Selection game, spent time with family, and threw my boyfriend an elaborate surprise birthday party with the help of talented individuals I need to dedicate a post to soon. Like I said, pretty productive week. But overwhelmingly I feel an increasing sense of rightness, as if all is well and other philosophical cliched BS. There was a point in time I worried slightly about coming back and falling into the fabled Exchange Hangover, where I spend my whole life back home trying to live up to the epic adventures that consumed my seven months abroad, but that fear has long dissipated with my falling back in sync with my old life and routines. And more and more frequently, even as I jot down plans for country hopping and short getaways, I think to myself: I’m always leaving, but I will always be glad to come home.