#1844| anniversaire: one weekend as royalty 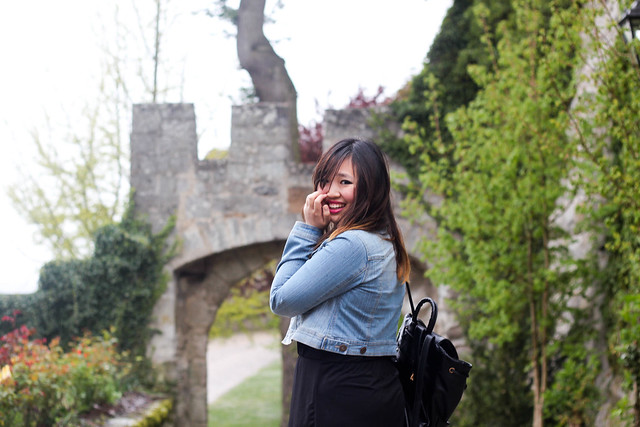 FAR FAR AWAY
I’ve always resisted blogging in detail about my relationship beyond the occasional sarcastic quip but then again there is the odd exception to every rule. How often do you get to live out a weekend as legitimate royalty anyway? On our six month anniversary Shane booked me a castle, which made me think that possibly i’ve been making too many buy me castle pls jokes over the past few months passing various castles on our roadtrips without actually clarifying that i wasn’t actually serious.. regardless, when he sprung the castle trip on me I very much had to resist the urge to run around the room screaming wheeeeeee I’m a princesssss: multiply that by ten for the entire weekend.

I think I would also like to apologize in advance to all the boyfriends who will invariably start being harassed with unrealistic demands by their girlfriends after this. 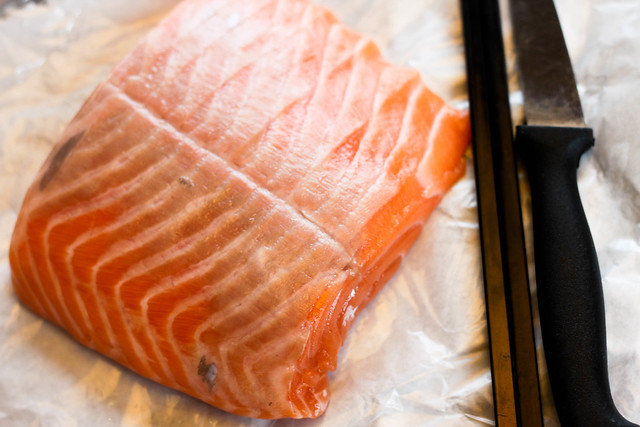 Started off the weekend with a huge slab of sashimi he bought from an Italian gourmet grocer somewhere in the city – honestly, I thought this was his present and I spent the entire meal giggling my face off in elation already. I kid you not – you cannot get decent sashimi in this city. You simply cannot. I pay a bomb for my occasional fix at a Japanese restaurant in town and even then it’s no Chikuwa Tei. Consequently, before twelve noon my day was already made. Everything that followed after was naturally a bonus.. 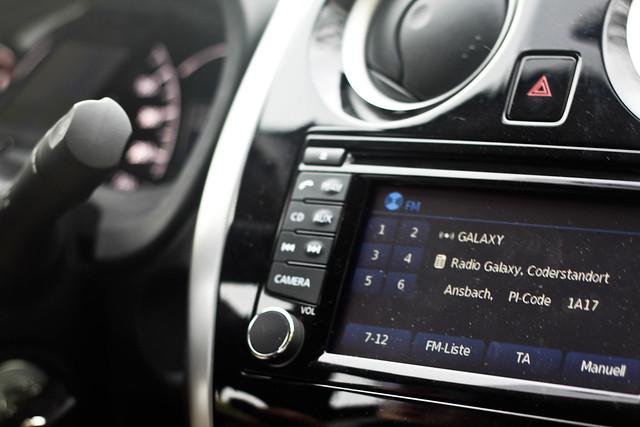 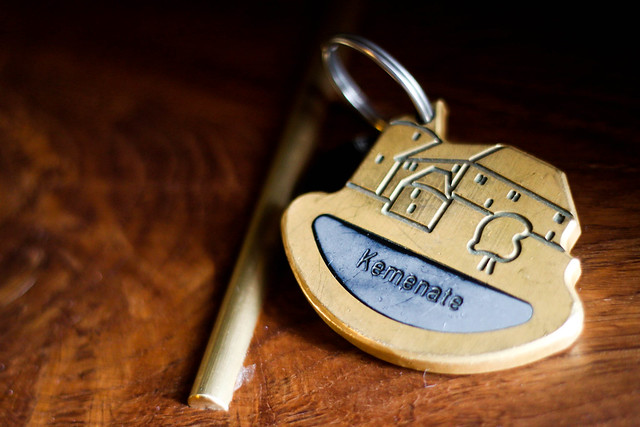 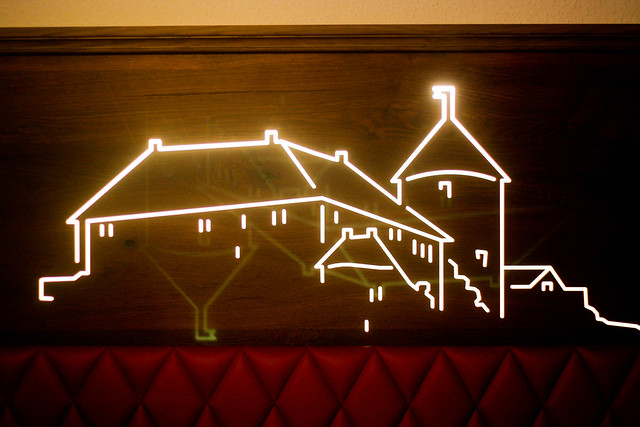 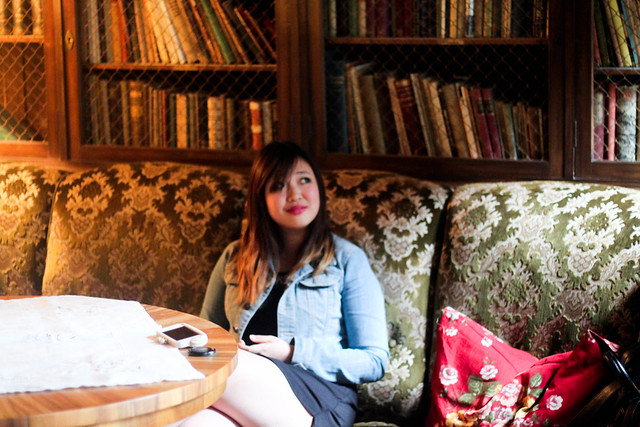 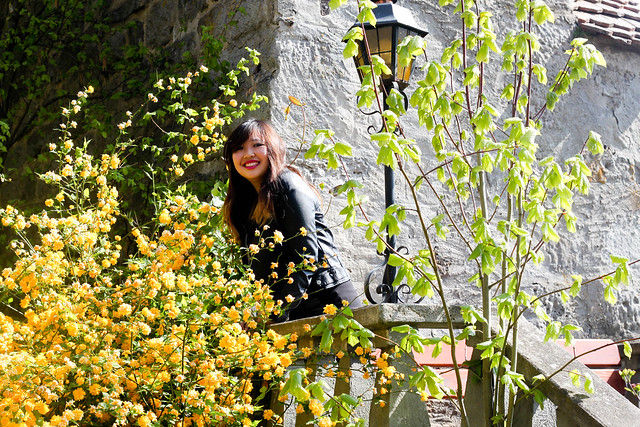 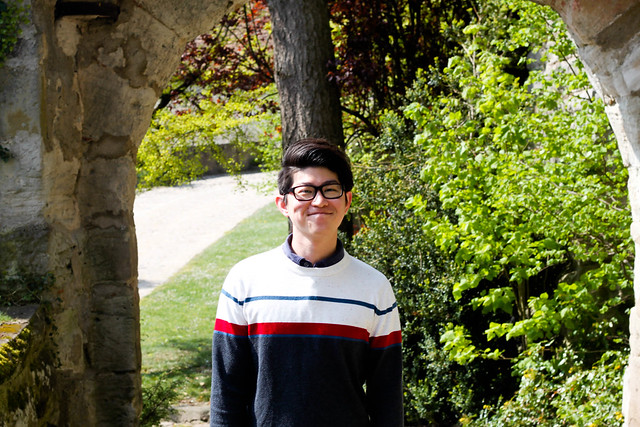 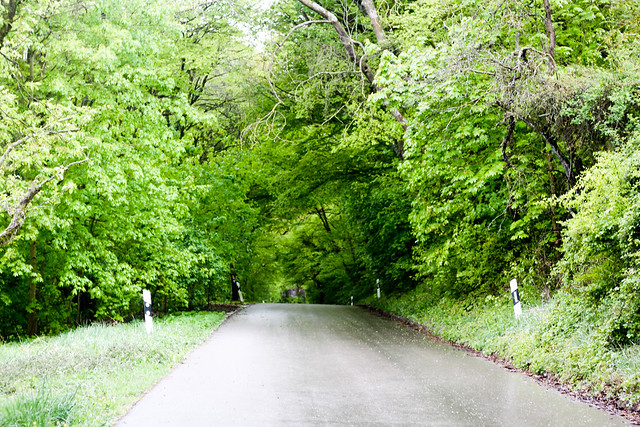 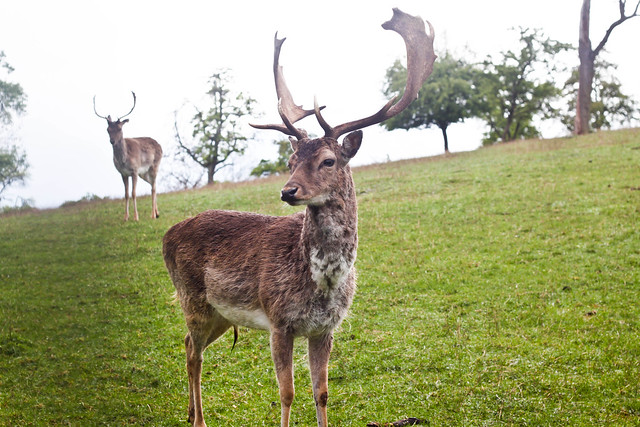 I couldn’t get any really decent shots of the castle as a whole because when you’re in something it’s a bit difficult to get a picture of it (same reason why I didn’t opt to go up the alps, because I wanted a picture with them), but my word it was gawjuss. Complete with magical woodland creatures: check out the grazing deer on the castle grounds. 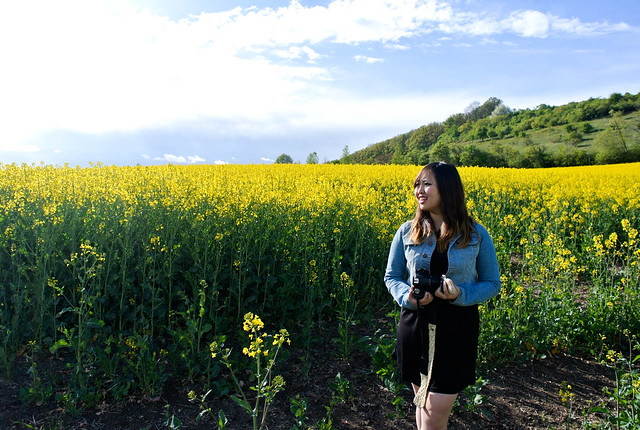 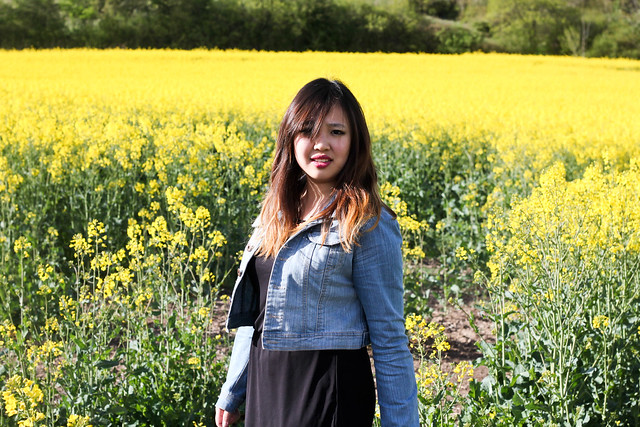 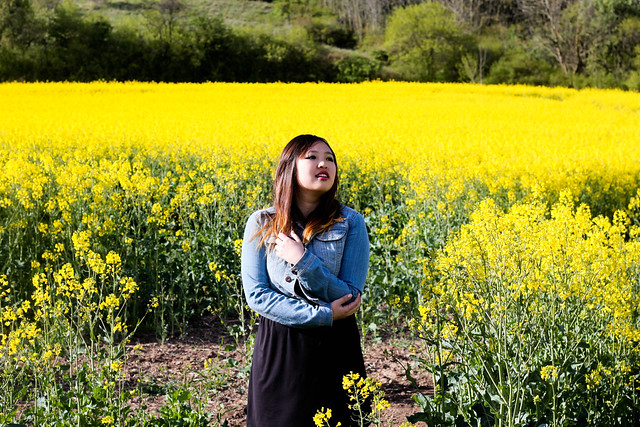 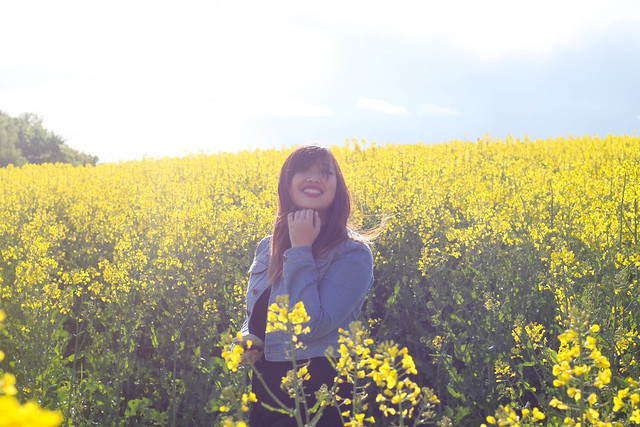 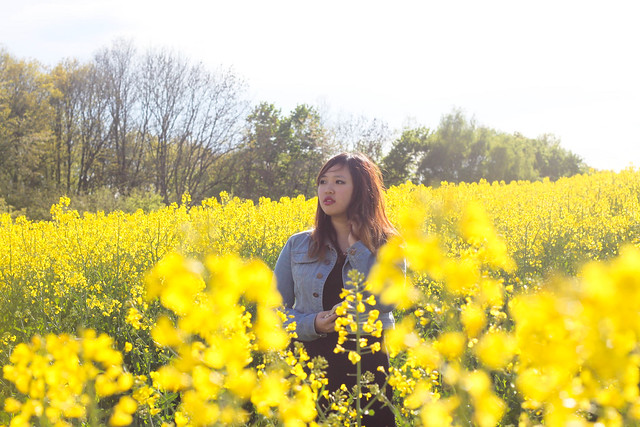 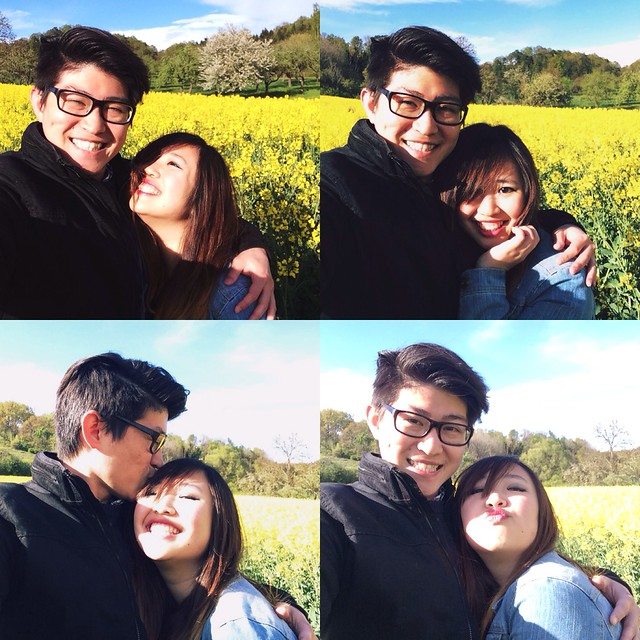 Boy most certainly did his research – we also spent an afternoon driving out to the nearby flower fields to prance around and take photos for instagram. Because if you know me you know my priorities are 1. salmon 2. instagram and 3. to eventually end up a princess somehow.

Also it made sense to travel by horse-drawn carriage because #princess am I right. Had to resist the urge to start waving to random passerbys and scream I’M A PRINCESS HI 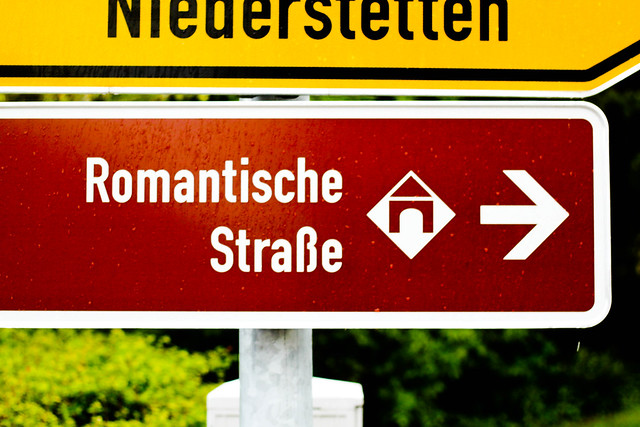 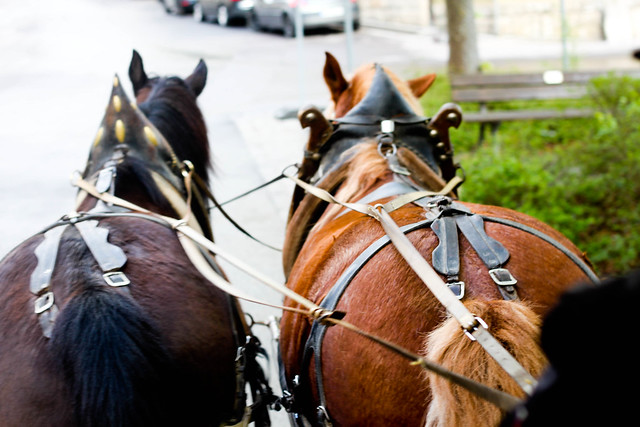 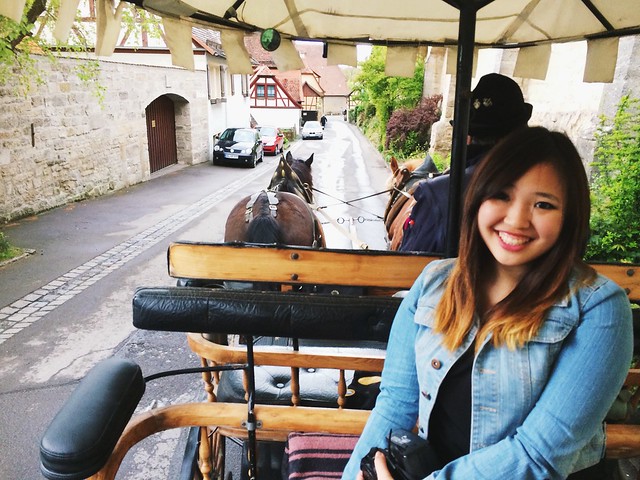 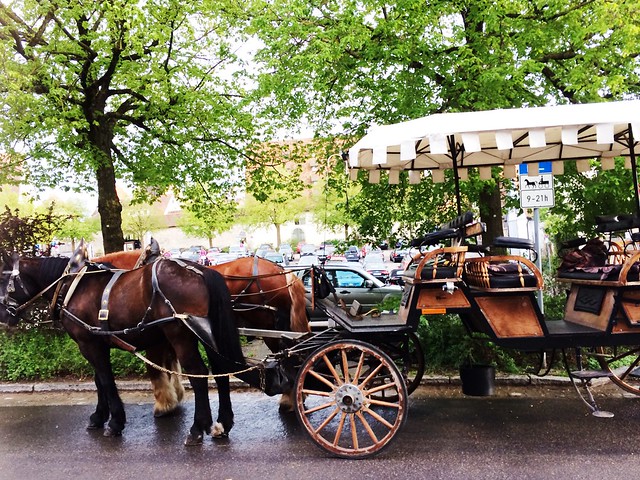 Everything was so fantastic and I’m not even trying to be gushy here. We had one of those cliche candlelight dinners at a Michelin starred restaurant where the food was excellent – even more so because we’ve been living like broke students for the past few months. 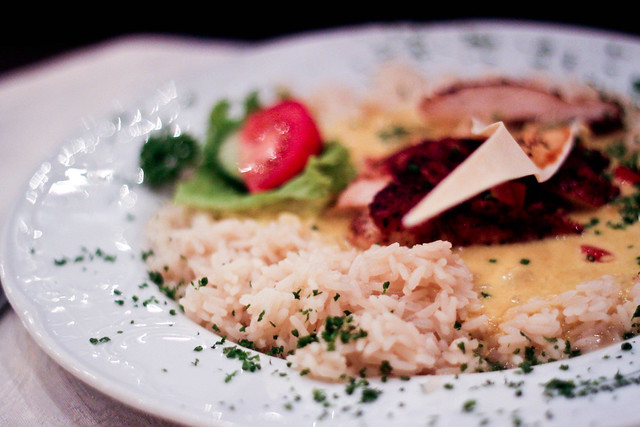 Tried to ask the chef for the recipe to this curry thing but they just laughed at me in a very yeah, right kinda way.
Woke up insanely early for one of those sunrise breakfasts as well – and I think I’ve developed a habit for gourmet cheese following my term in Germany. I feel like Ratatouille in that movie where he closes his eyes and chews on bread and color explodes across the screen. I don’t know if I’ll ever be able to go back to KRAFT’s Cheddar Slices.. lol jk, of course I will. Student is student after all. 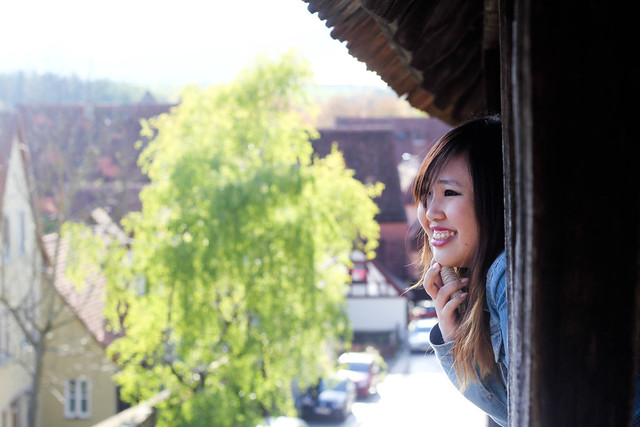 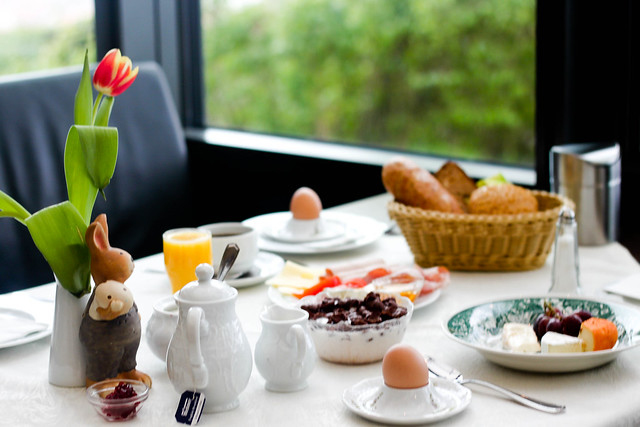 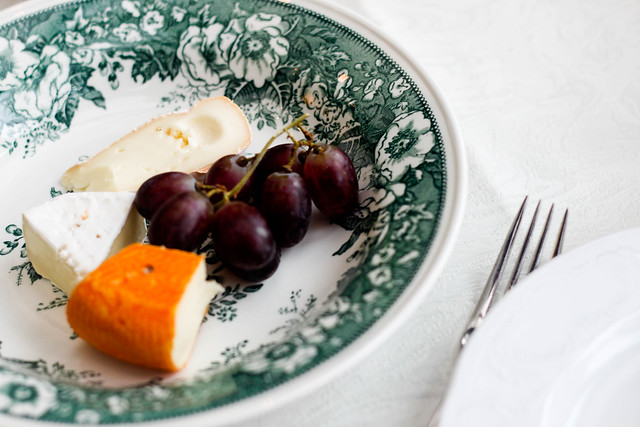 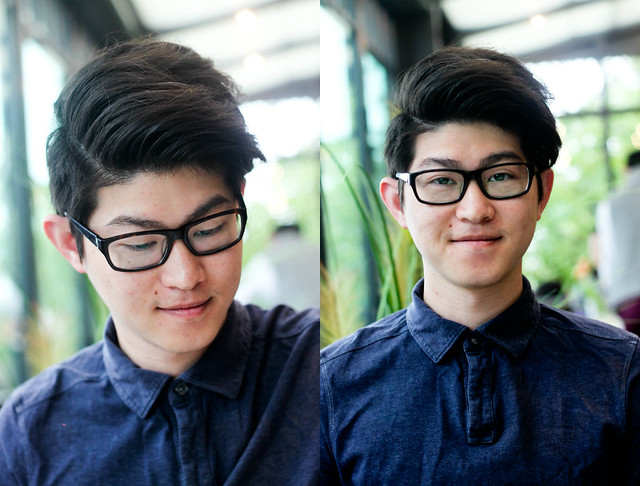 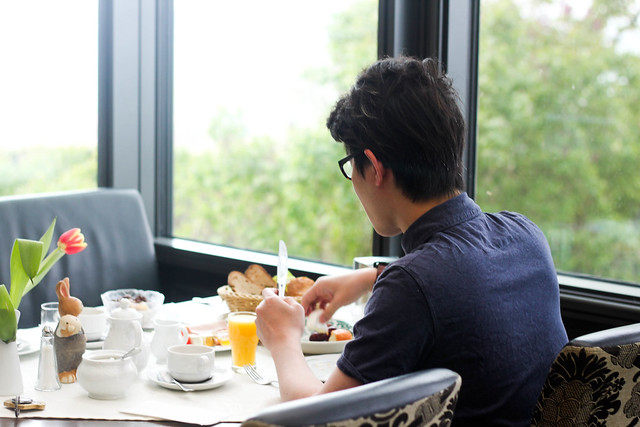 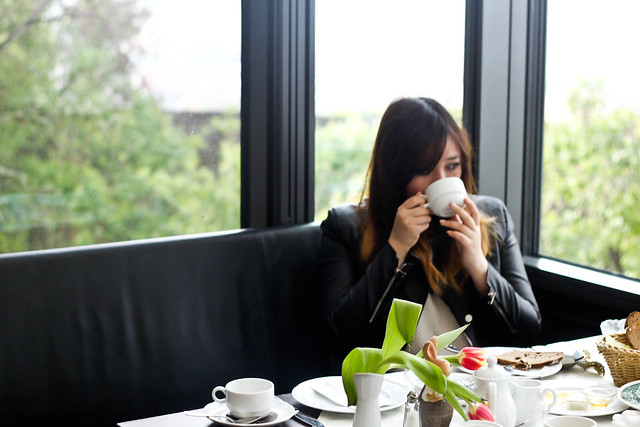 It was like living a drawn out cliche, but I loved it. Everything about the weekend was so perfect, and I’m not someone who says that easily.. looking back, i wouldn’t change a single thing. I remember turning to Shane in exhilaration and telling him If we ever break up I’ll talk you up to everyone so everyone will want to be your next girlfriend and he stared at me for awhile as if thinking of how to phrase his next sentence carefully, and then went Darling, we’re celebrating our anniversary. 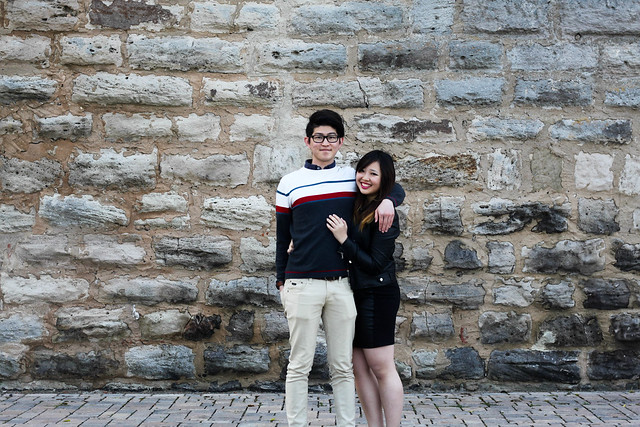 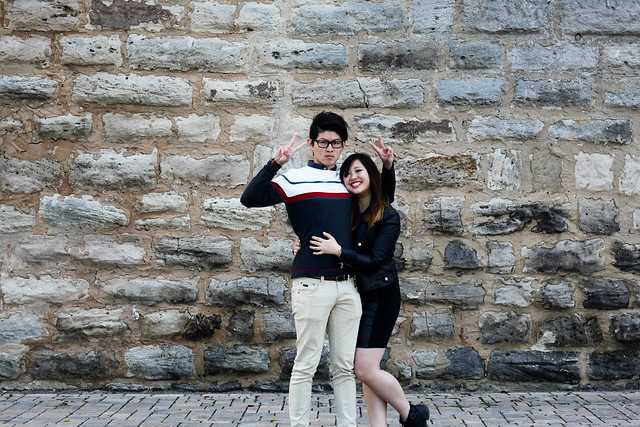