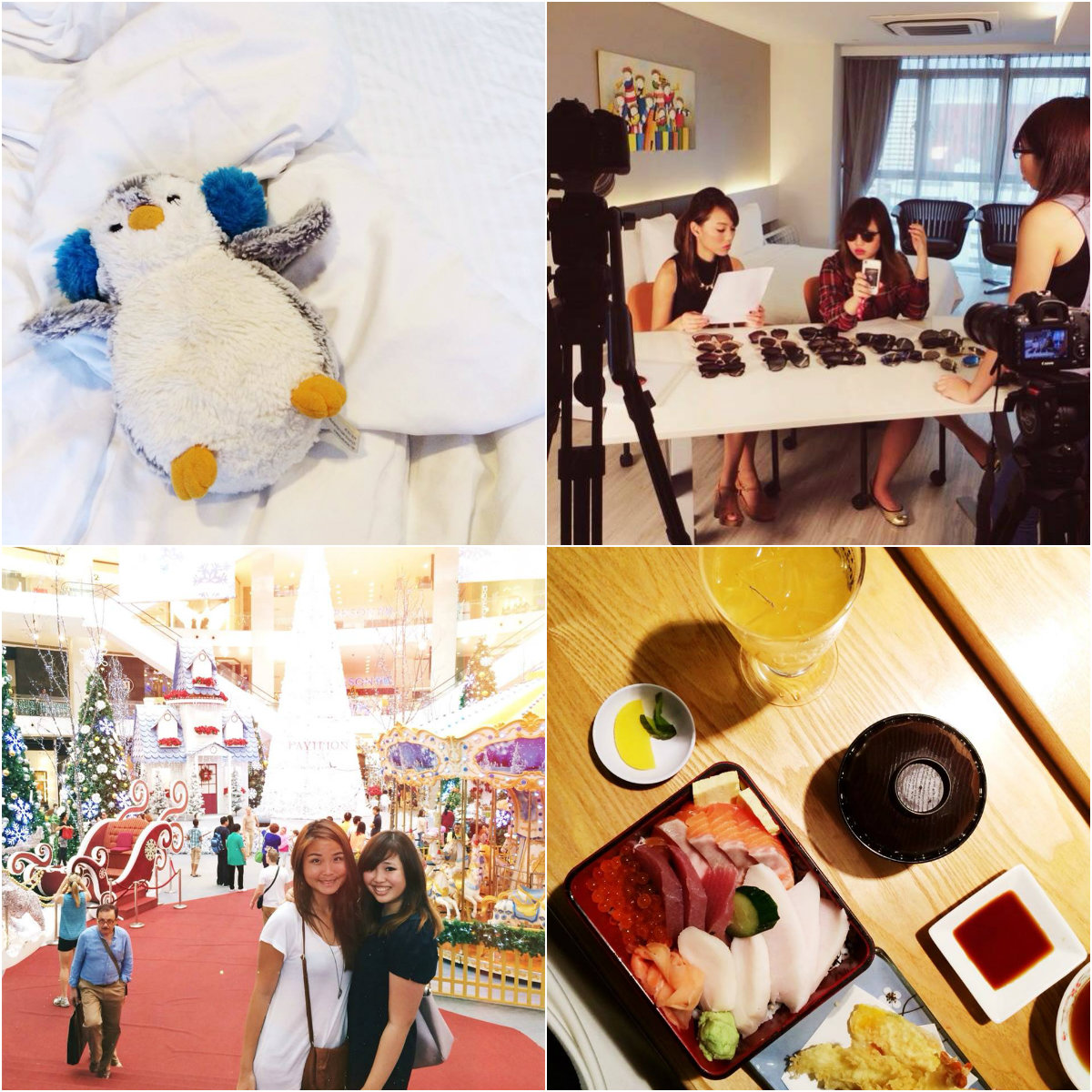 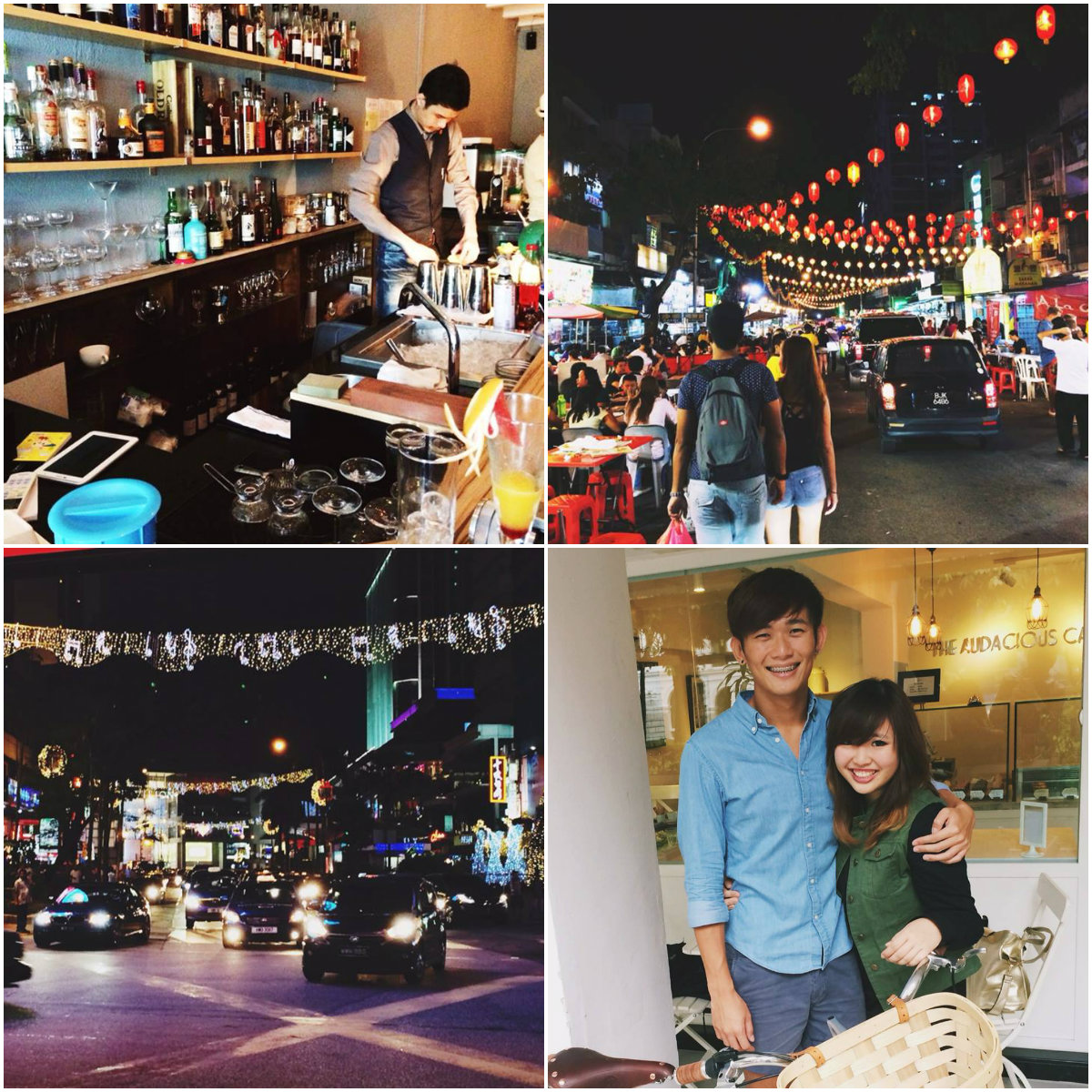 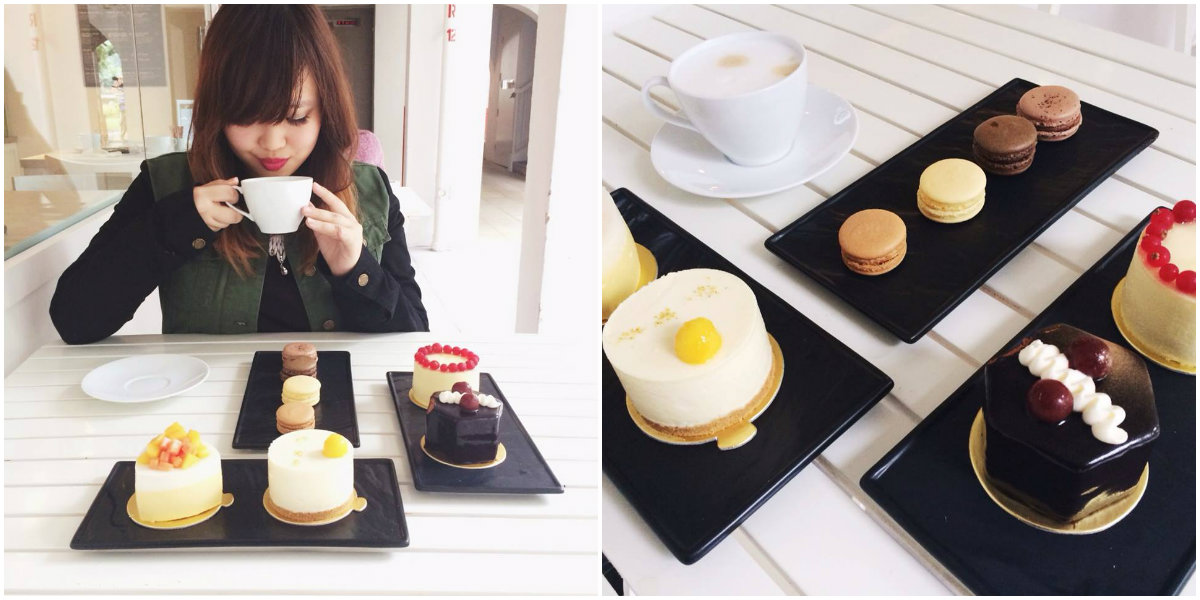 What up, you guys. This post is named hi5s because for Christmas, boyfriend and i got each other the iphone 5s which has started to double as a card sized camera for convenient snapshots. Check it out, im making a joke. Ha-ha. This is why i shouldn’t make jokes.

On another note, I think I’ve been overwearing this green army colorblock jacket c/o mollyfromspace but it’s just so convenient, you know. I foresee another leather-jacket style addiction coming on. You see it popping up in all these shots scattered across my past month – which was, post exams, basically spent shooting and working and reading and preparing for germany. Can I just say? Visa applications suck. I don’t mean to be bitchin about application processes and administrative bullshit but seriously, this whole running around preparing for the most amazing seven months traveling the world thing has been taking up all my time. Ugh, being a youth is so tiring.

I’m only kidding though. Sometimes I worry that I say these things with such abandon, and take it for granted that people understand I’m joking around when they really dont. Just today I told my mum I was so sick of waking up at 6am to run up and down to the embassy multiple times each day that i was giving up on the entire thing and just staying in singapore. She gave me this blank look and went But darling, you’ve already paid them your school fees. Okay, I’m only joking. She doesn’t call me darling. This is the part where I tell you I use humor as a defense mechanism when actually I’m crying inside.

I’ve reached the point where I’m no longer sure if I’m joking or not.

Anyway. For the first time, or what feels like it anyway, I finally got around to doing this whole holiday thing today, walking around aimlessly in town eating ice cream and then (re)watching Easy A in bed. It felt nice, though i have no idea why I seem to think it’s necessary to document that down here. Next thing you know I’ll be talking about how bored I am by the latest episode of HIMYM. Speaking of which, how amazing was the latest episode of Sherlock Season 3 you guys?!?!!??! I’m talking about Season 3 Episode 2 and I’m talking epic. You see? We’ve reached television topics on this blog. Everyday I get closer to becoming a person with all rounded interests.

I don’t know how I got to that, really. What I actually came on to say is, in light of all the book recommendation requests I’ve been getting both via email and askfm, I’m going to legitimately be talking about books soon-ish on this blog, thanks to my new book sponsor NoQAsia. I know right, now I’m legitimately a nerd. Thanks you guys.

This is one of those minor update + mobile phone photo album posts, so i really do want to get off the net before i start blabbering too much. And because I know you’ll ask, I’m putting this out there first: the cakes you see above are from a recent tea session with The Audacious Cakery, which has the most divine chocolate and strawberry creations. Cakes are so instagrammable.

Alright, Imma go now. Hope the holidays have been kind to you guys. I know school term has started for the most of you, so all the best with that and meanwhile, stay tuned and I’ll be back with a book soon..