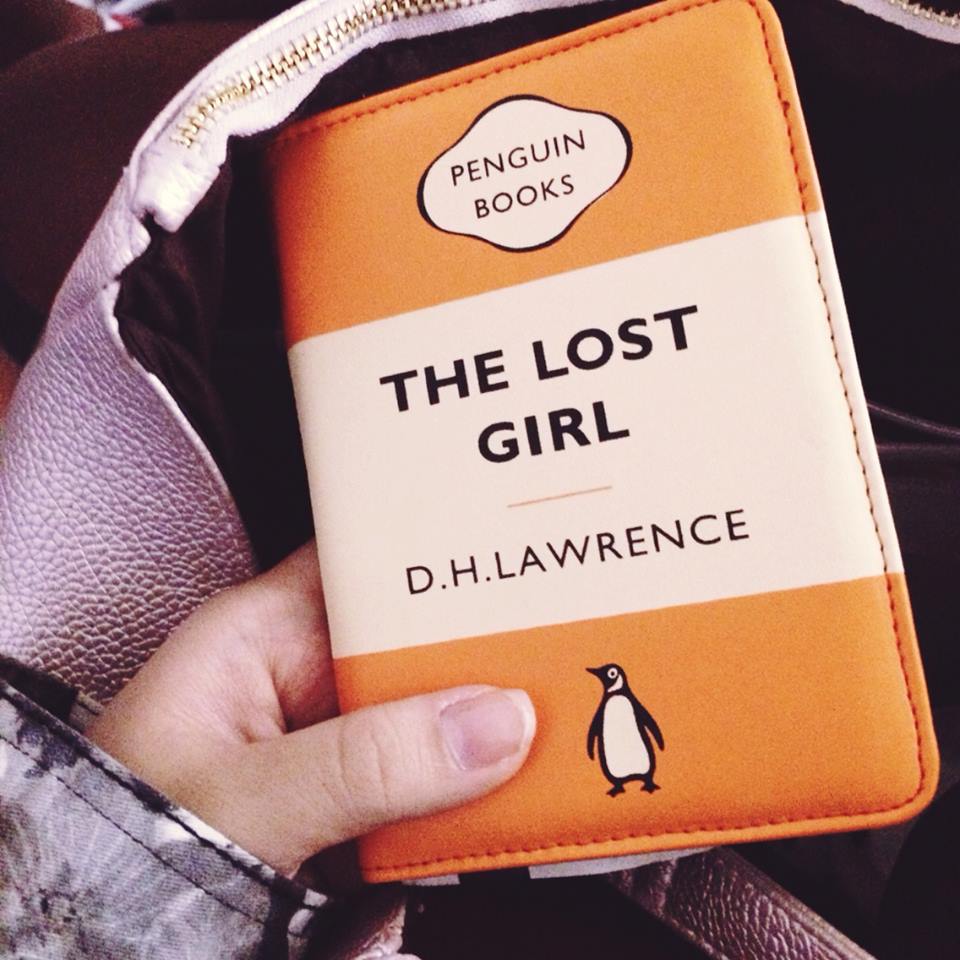 Most people generally write their New Year posts before the actual new year, but then again, most people aren’t as lazy. Hi, you guys. We’re four days into 2014 and it’s been a total ride. But back on track for 2013:

Nothing in specific, really, but it was in general a good year. Very volatile, but good. I guess i’m writing this to remind myself that no matter what happens there was also once I thought I wouldn’t be able to pull through semesters that I did. Last week I made a short trip to KL with some of my friends, and with every trip I think to myself these are people and things I will miss as I leave next weekend for the rest of the world. As we rushed towards the end of 2013, christmas parties were thrown and attended, New Year festivities were planned and consumed, and more often than not I find myself sitting in softly lit cafes late at night with a friend staring intensely into eyes trying to absorb as much as I can. Next weekend I leave for Europe for seven months and I have no idea what I am going to do or how and I am scared and excited and worried but most of all I think back to what I thought my life would be like at twenty one and I smile.