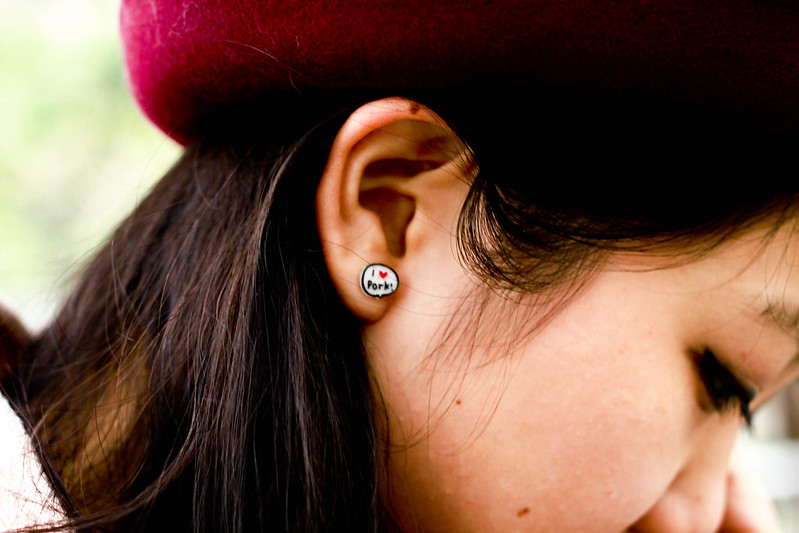 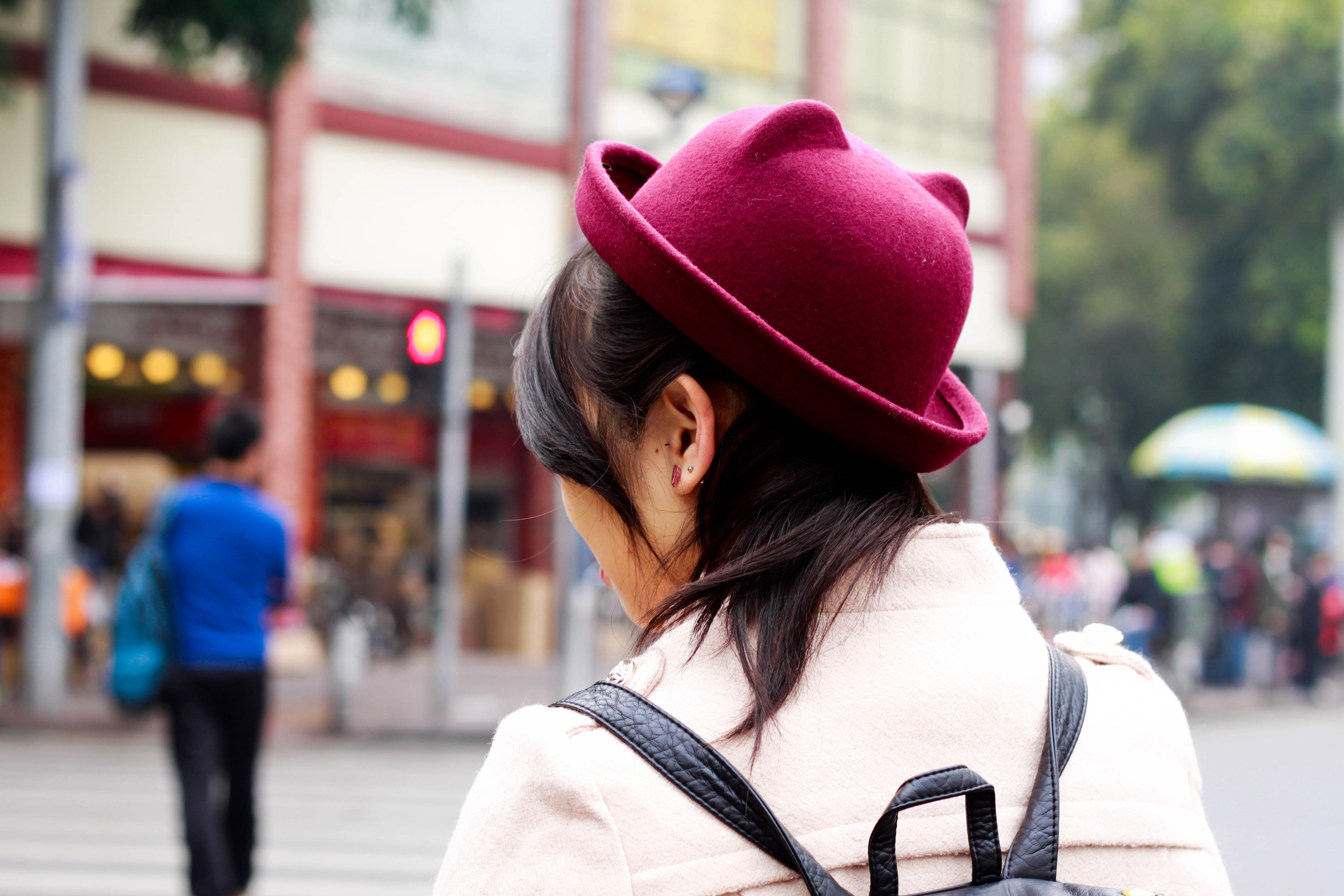 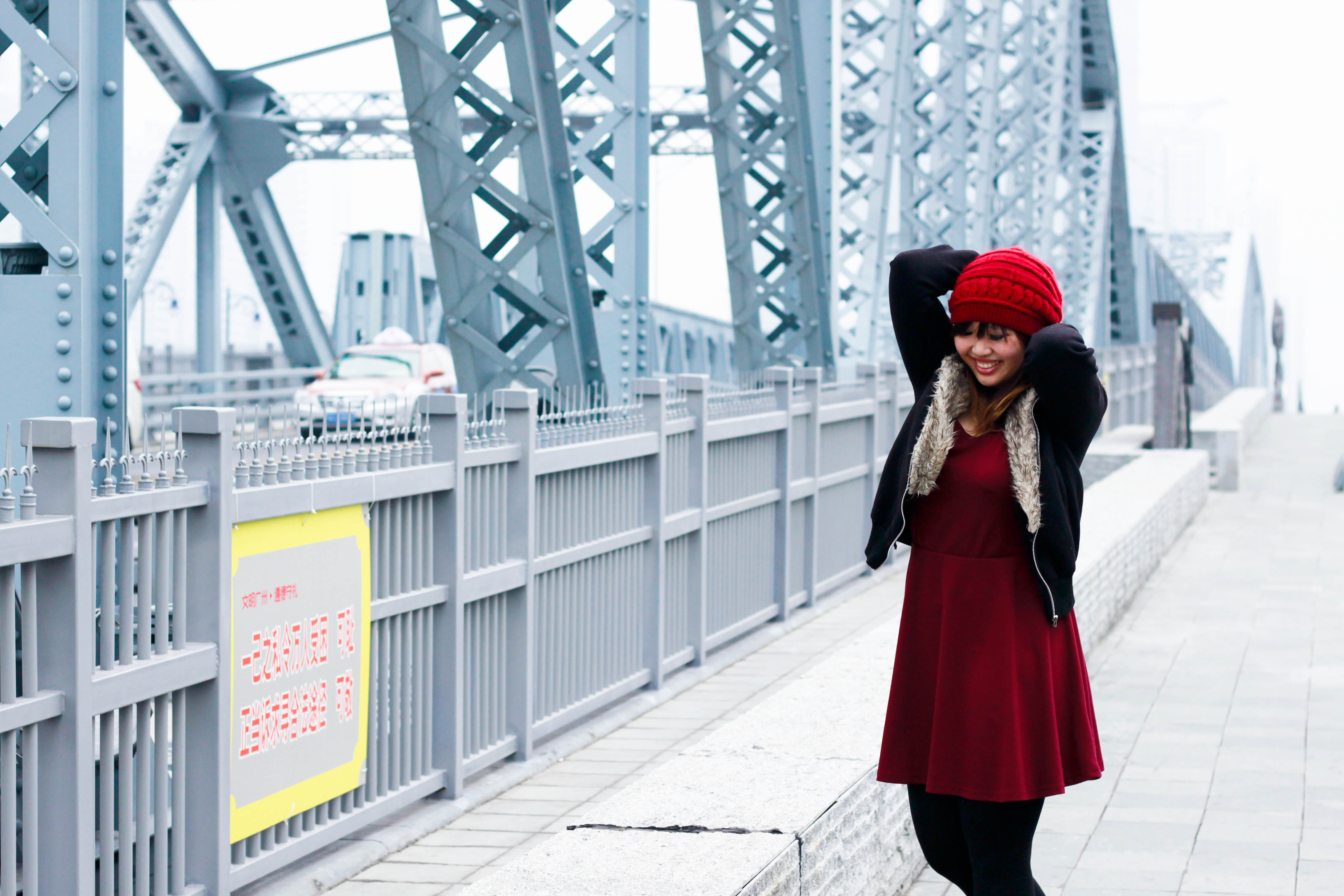 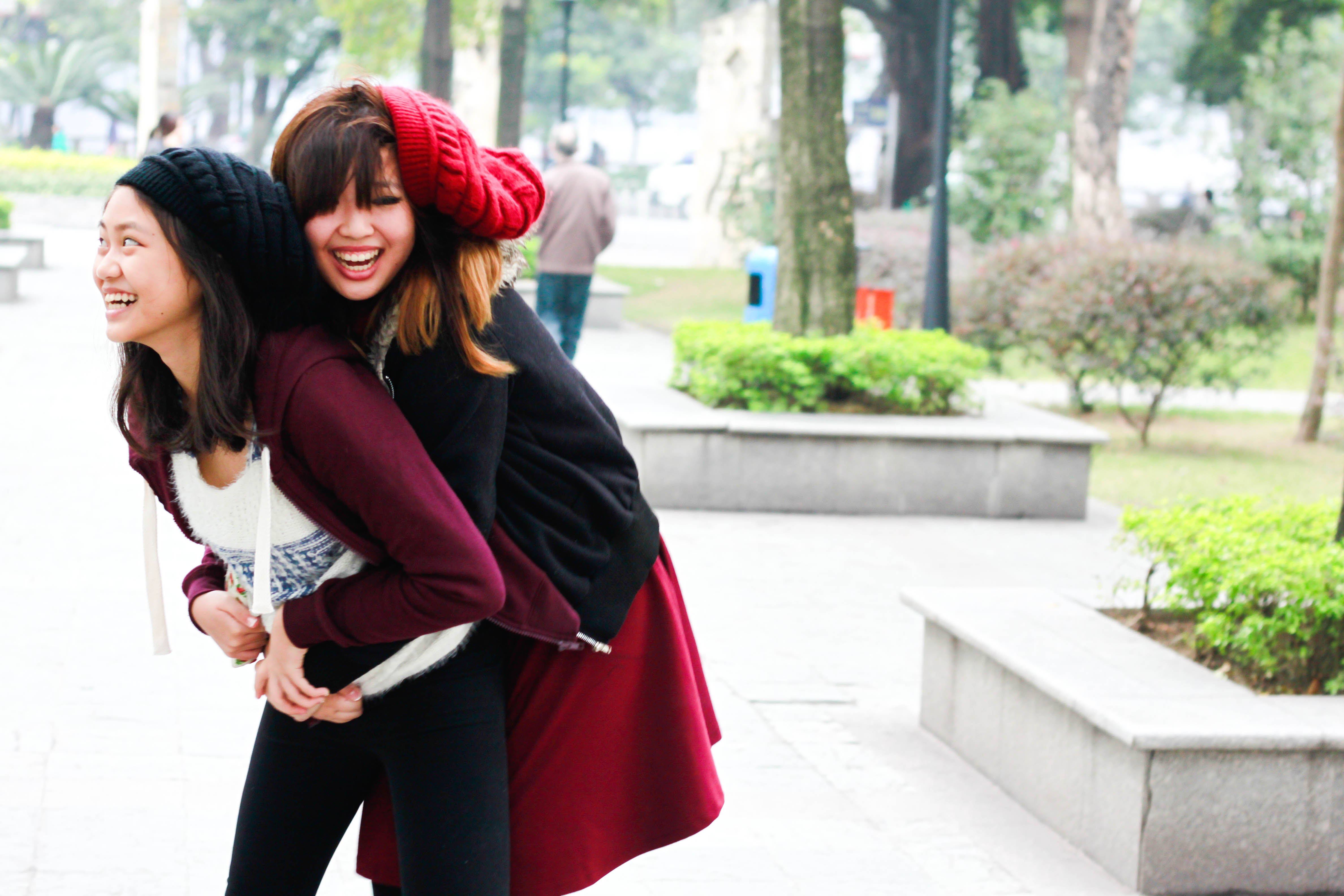 the last scattered snapshots from my recent trip

I know you guys are slightly sadistic because you seem to love it when shit happens – like my tablet breaking, iOS7 ruining my life, etc etc. I guess it’s human nature – bad luck is hilarious when it isnt happening to you – but oh well: boy oh boy do i have a funny story for you today.

I’ve been back from Guangzhou for about a week now, and trust me when i say i thoroughly enjoyed it. Rich culture, beautiful weather, sparkling night lights and all that. We wrapped up on a late friday night and headed to Baiyun airport to catch our return flight, which is where we pick up the thread of our story, because Baiyun is the worst airport in the world.

I wish I were being dramatic for drama’s sake. My family and I reached the airport early, by about 11pm, and checked in our luggage, did the thousand checkpoint thing, and finally settled down by the boarding gate comfortably to await the boarding announcement. Everything was dandy, except ten minutes before boarding time, the airport staff came to look for us and tell us there was a problem with one of our luggages and we’d have to go all the way back to the first checkpoint to see what the problem was.

What?! Why didn’t you tell us when we checked in two hours ago? It’s like, an entire km away. I know this, because when walking to the boarding gate the first time, roughly halfway through there was a signboard that said 680 m to the boarding gates.

Us: “What seems to be the problem?”
Staff: “I dunno, might be electronics or something.”
Us: “Ok, then can you bring us to the checkpoint?”
Staff: “Sorry no we have to prepare for takeoff.”
Us: “Yes but we’re on this flight too”
Staff: “Ok better hurry then bye”

There was nothing to be done. So my dad and I ran / jogged all the way to the customs, bypassing all the checkpoints again and getting yelled at at almost every stop. Where are you going? You can’t go backwards. Where’s your passport? Why aren’t there any staff with you?

I’d like to point out that all this could have been avoided should one member of the boarding gate staff been willing to accompany us to the customs, yknw, to give us some credibility so people dont think we’re some sort of crazy chinese people running around the airport.

So we reached customs (panting) and explained the situation to them. First, they didn’t believe us, because there were no airport staff with us. After a couple of calls, they decided we were for real, then basically said:

“Sorry, we’re not going to let you check your luggage, because if you do you may miss your flight. We’ll detain it a day then return it on a later flight tomorrow.”

But you asked us to come / Sorry, not our department / But / Please hurry back for your flight

So we ran all the way back to the boarding gates, but we had to queue at every checkpoint. They made us take off our jackets and shoes for the xray thingy again – to which I only have to say: do you seriously think we’d have picked up a bomb in the five minutes we were in customs i mean we didn’t even leave the check in area – and they refused to let us go first because Sorry, there are people queueing. It was incredibly exasperating. But our flight leaves now! / Sorry, there are people queueing.

At the final checkpoint, the counter staff looked over my passport and told me I didn’t have a departure card.

I paused. Yes, yes I do. I just gave it to you. I gave you my departure card when I came by here just now. It’s in your drawer.

She looked at me in a pitying manner. Yes, but it’s not here. And you’re passing through now, so you need your departure card.

Lady, I just gave you my departure card! Why do you need another one?! I’m the same person, going on the same flight, back a second time because of miscommunication and inefficiency on the part of your airport staff making me run everywhere without verifying that they’d actually let us try to solve the problem when we reached.

She stared at me. Sorry, you need a departure card.

I had to refill in the damn thing.

My dad and I were visibly harassed and frustrated by the time we reached the boarding gates again – by which time everyone had boarded, save for my family. We honestly just wanted to board and leave for Singapore,

The boarding gate staff had received a phone call.

FOR THE LOVE OF
WHY?!

“Because you didn’t check your luggage”
“Because you wouldn’t let us check it!”
“Sorry, that wasn’t our department, I think they got it wrong..”

So we changed tact:

“But the flight is leaving now”
The staff confirmed it.
“So will you hold the flight for us?”
“We cannot promise anything.”
“If you’re not holding the flight for us we’re not going to the gates. I don’t want to spend the night here”
“Please hurry.”

Bear in mind this entire conversation took place in Chinese, of which I’m not very proficient, so the entire time I was just going

So we ran back. This time, they sent an apologetic young airport girl to accompany us. Midway through, I pointed to one of the buggys lying around and asked if they could just take us in that so we’d reach faster. Sorry, she said, you have to pay for that.

Right, so I guess that rules out the possibility of them giving us a free night’s stay in the airport hotel if we do miss our flight due to this nonsense.

Blah blah, airport checkpoints, blah. We finally reached the customs (again) and they had our luggage dramatically placed in a corner with a couple of airport staff standing around it looking firm and wary and all that. They gestured to the luggage, obviously wanting us to open it.

After all that, you know what the trouble was?

You know the sticky glazed kind you buy from every tourist snack stand in China? They come in sunflower seed and peanut variations and people sell them everywhere. We’d bought back a few packs for our friends and family and they were sitting innocently in the opened bag staring back at us.

Me: “Are we not allowed to bring these peanuts back to Singapore?”
Staff: “No, it’s fine.”

Everyone paused. The problem was unclear.

She pointed to a colored cardboard box and announced that it was probably the suspicious item they’d detected. I opened it. More peanuts. I stared at her.

“If you really must know,” she said, “sometimes people smuggle drugs.”

Ladies and Gentlemen, the chinese airport decided that their famous national tourist snack might have been a pack of drugs/ ingredients for a bomb.

There is just so much nonsense in this that I don’t even know where to begin.

1. What sort of xray system do you have that could have detected your own national produce as some type of drug?
2. Why didn’t you tell us right when we checked in and not leave it two hours till right before boarding?
3. We actually had a powerbank (some electronic charger that was supposedly prohibited in checkin luggage) in the other luggage bags we owned, which passed by undetected. Once again- What kind of xray machines do you have?!

The customs bitch was horribly unapologetic. We had to run all the way back to customs- and re-queue for everything. Thank God we didn’t have to refill our departure card this time or I think i’d have lost it there and then.

Back at the boarding gates (and by this time the flight had been delayed half an hour), we got on the flight to the glares of other passengers and promptly knocked out, tired, smelly, and sweaty. Worst airport experience ever. Touchdown in Singapore, and this is the sweetest part:

After waiting nearly an hour at the luggage conveyor belt, they announced that Baiyun airport staff had forgotten to load an entire cabin of luggages onto the plane.

There were at least ten other angry passengers standing at the belt complaining about inconveniences and their lost luggages.

It was incredible. It would have been really funny if we weren’t sleep deprived, tired from running 4km in boots that were not made for running, and if it hadn’t happened to us at all.

We finally got our luggage back three days later, with a bag of broken peanuts and sad looking sesame seeds. Seriously man, China. You’ve got to get it together. I loved my holiday but the airport was such a disaster – I don’t know if I’ll ever head back again. I thought about it for a long time, and the only logical conclusion I could come to was that God was punishing me for not going to the gym by making me run 4km in China. Well played. Well played.