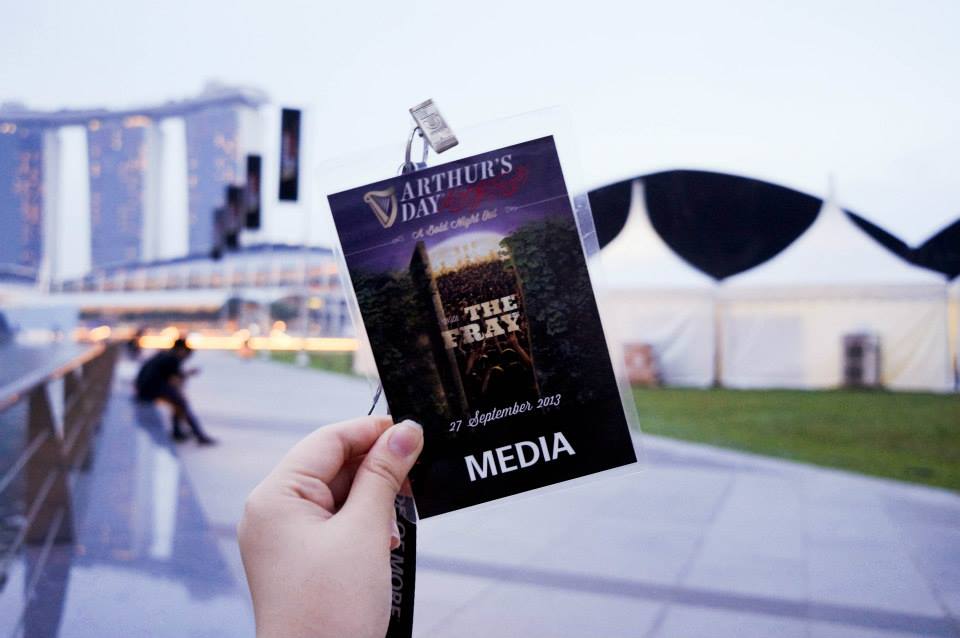 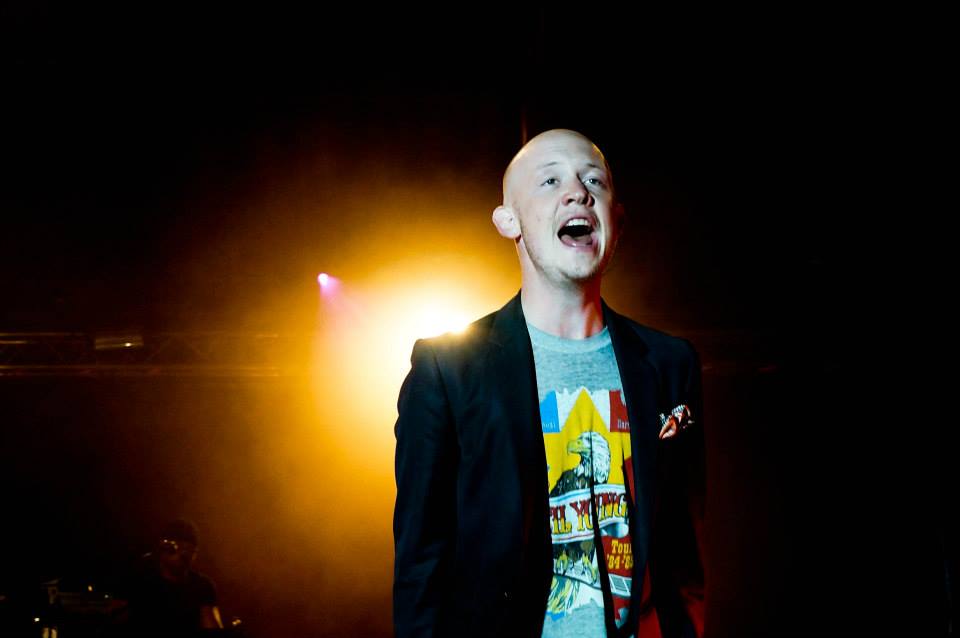 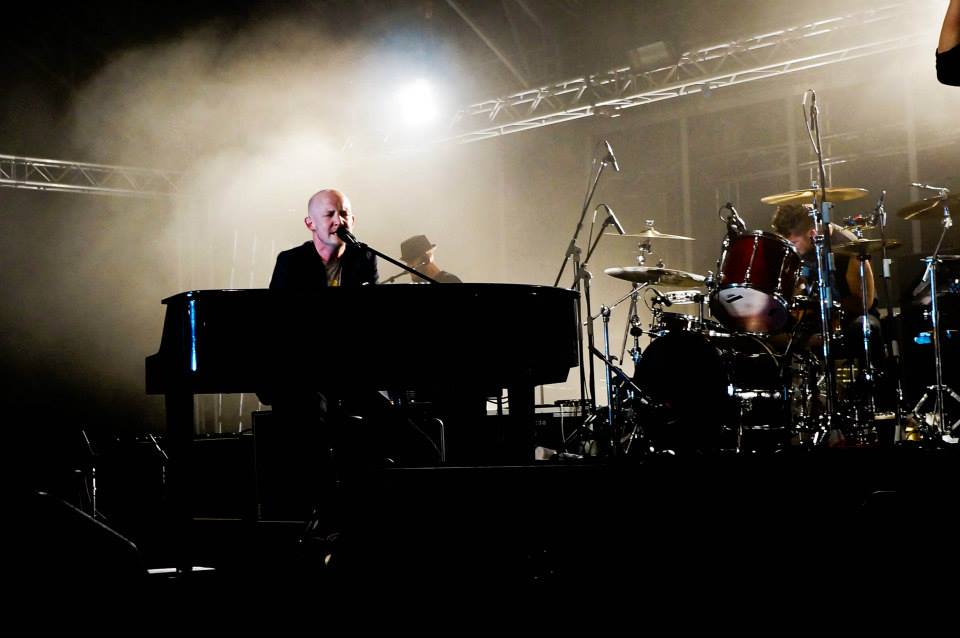 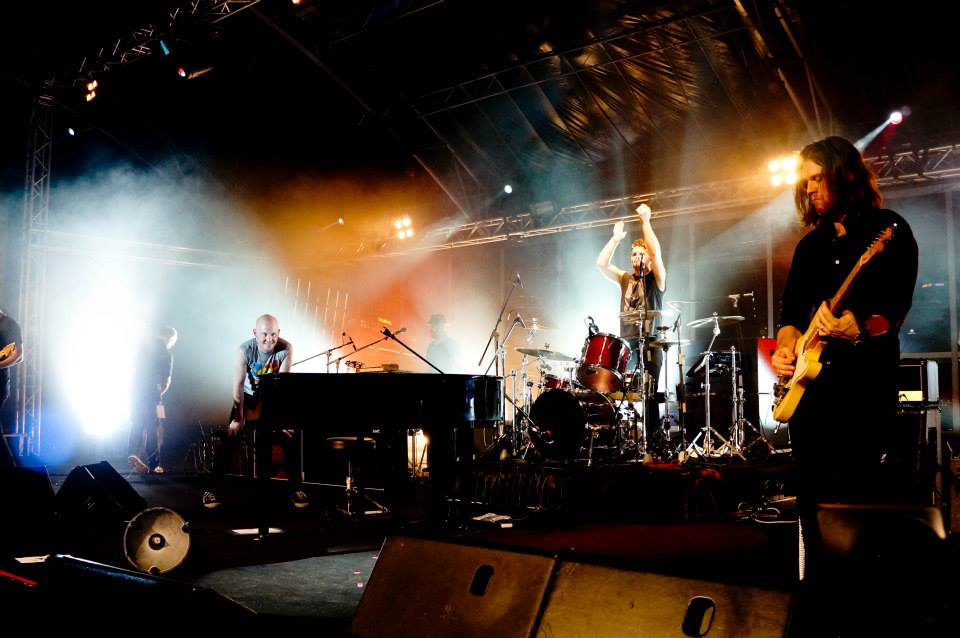 All I can say is thank you, Ogilvy Singapore.

Last night Mart and I attended this year’s Guinness’ Arthurs Day celebration which consisted a concert with the Fray- I’m telling you, I don’t even know all their songs but standing in the front row listening to them belt out How to save a life I just felt like crying. This isn’t a concert, I remember thinking, they’re telling a story. And boy- what a story.

& The backstory for the Arthurs Day celebrations go something like this: in 1759, Arthur Guinness signed the lease for the St. James Gate Brewery in Dublin, the home for Guinness all these years, and every year since 2009 they’ve been celebrating this with music, parties and beer. This year, they invited alternative rock band The Fray down and gave away 1,759 media invitations, competition tickets and musician passes for the party- not putting a single one up for sale. They’re taking the ‘money-cant-buy’ phrase quite seriously, but all i can think of is thank you. I’d never refer to blogging as a job when it’s really more a hobby and inclination to write, but who’d have thought my friday nights would be spent at the front row of rock concerts in the good name of work? So much love.

The concert was hosted in a specially constructed Guinness-shaped arena (air-conditioned, thank God) at the Promontory @ Marina Bay, which isnt just unique- when the Fray started playing suddenly the stage backdrop vanished and they were playing against the singapore skyline. Breathtaking. I felt slightly guilty because while I love their hits, I’ve never specifically gone crazy over the band- and I was surrounded by people who went freaking nuts when the Fray appeared onstage. I mean, this big dude next to me started crying like Isaac Slade was his personal savior. Come to think of it, given How to save a life, he just might be. But what I am saying is, the fans there last night were intense. 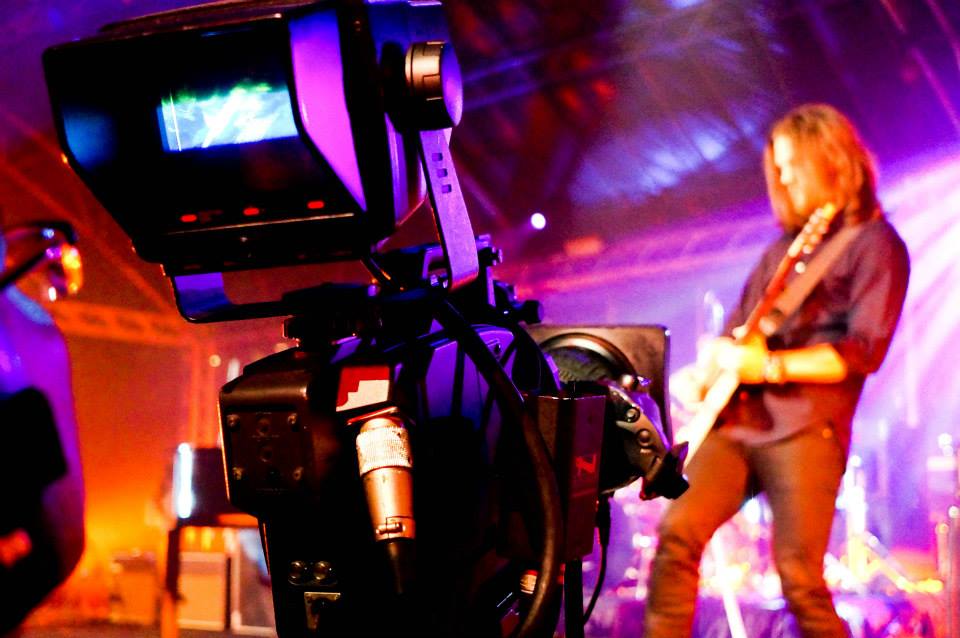 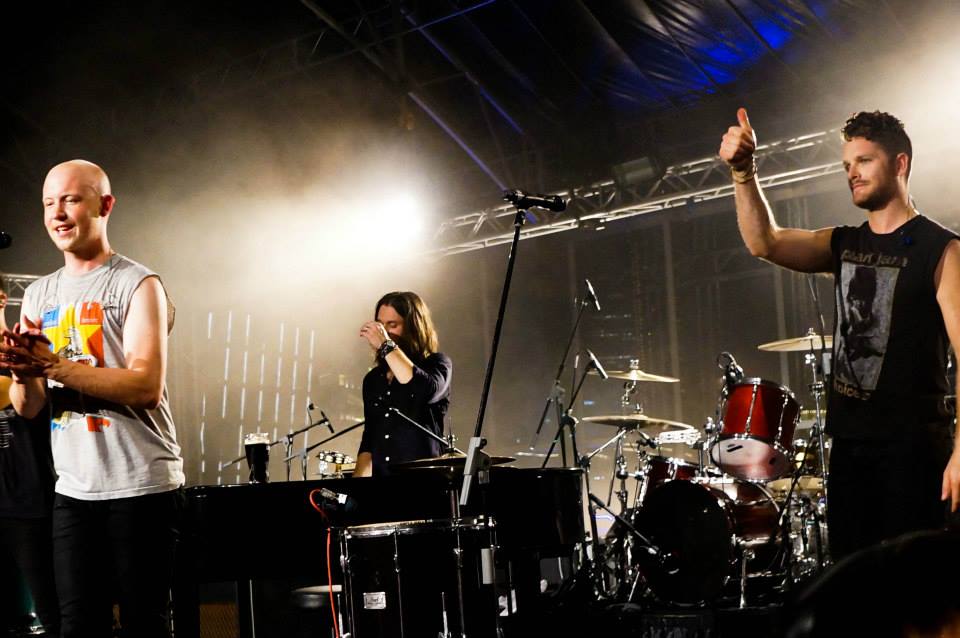 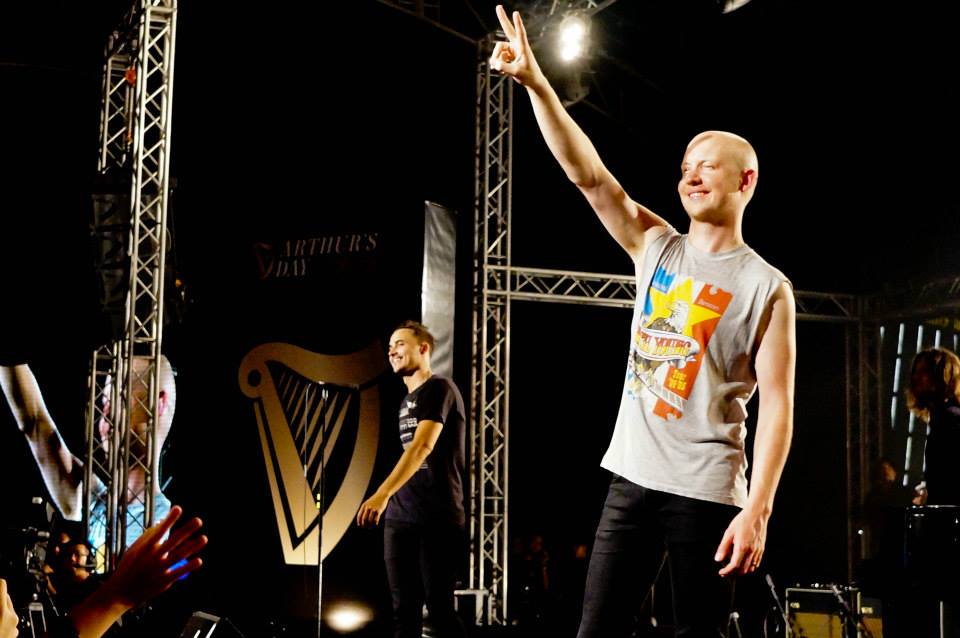 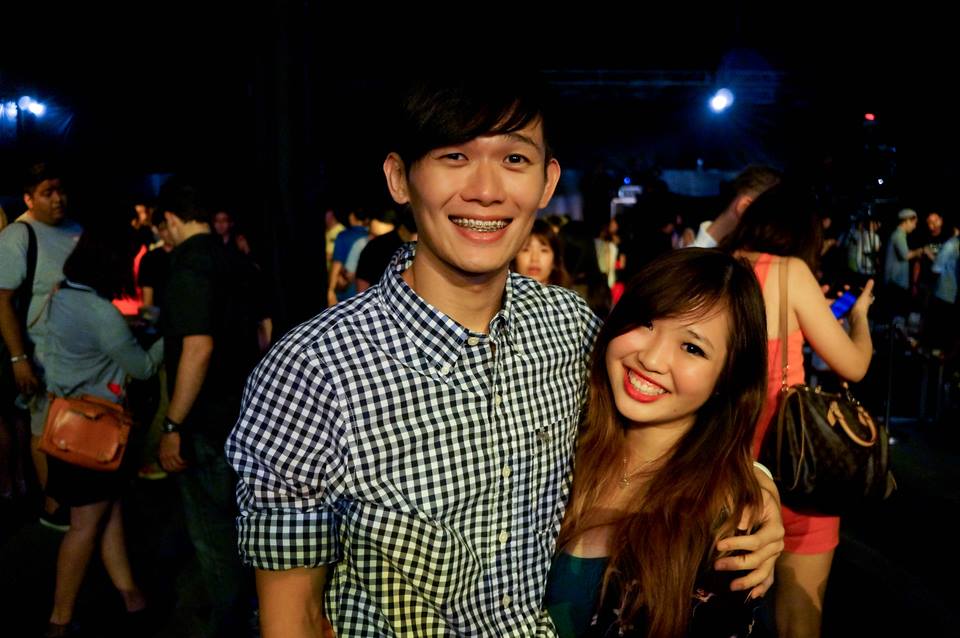 In other news, I am so pleasantly surprised by the way the photos turned out – I’d expected blurry shots from anything less than a DSLR at concerts but the pink little wonder that is the Sony Nex 3N produced these babies. Compact, pretty and powerful, how about that. Quick shoutout to my camera sponsor Sony Singapore as always x

Amazing, amazing night, and organized no less by Ogilvy Singapore. Between this and Ramsay, they really seem to have a knack for large scale successes. Wildly popular pre-concert hype with people yelling TO ARTHURRRRRRR!!! with their pints islandwide in bars, and dinner and drinks on them last night. You really know how to make a girl feel like a star. Thank you, Ogilvy x Guinness Singapore!