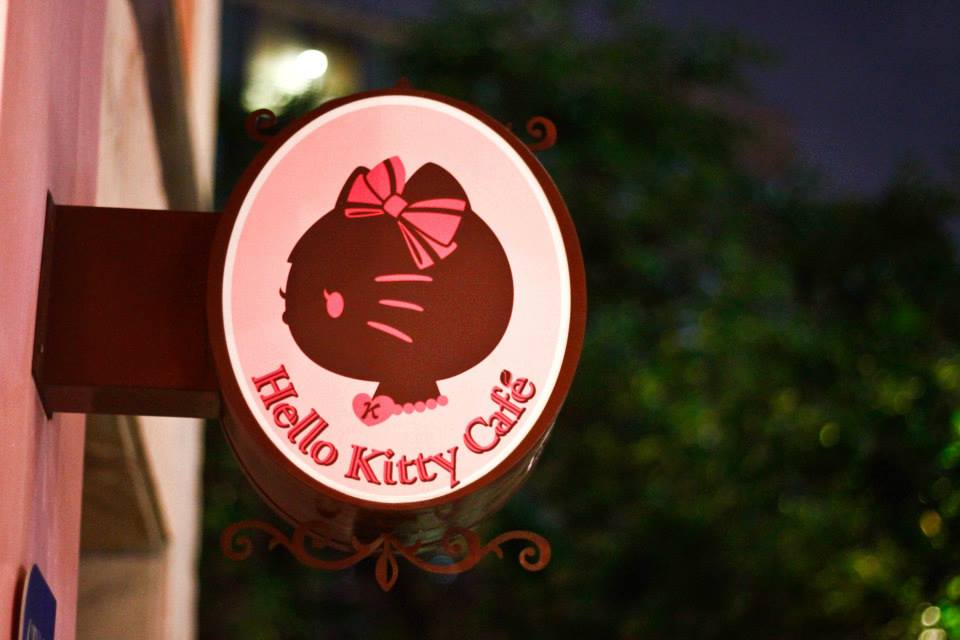 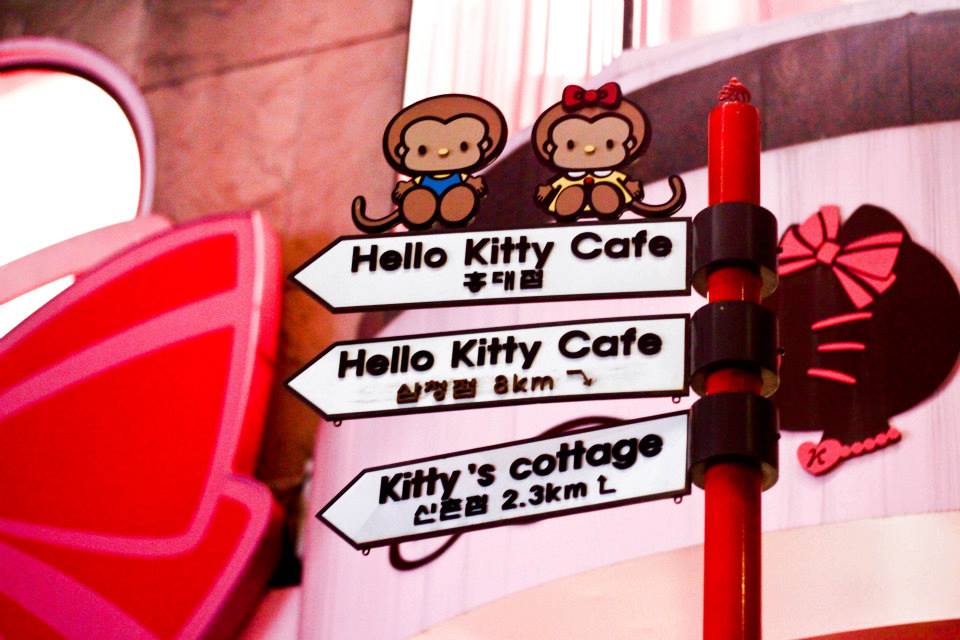 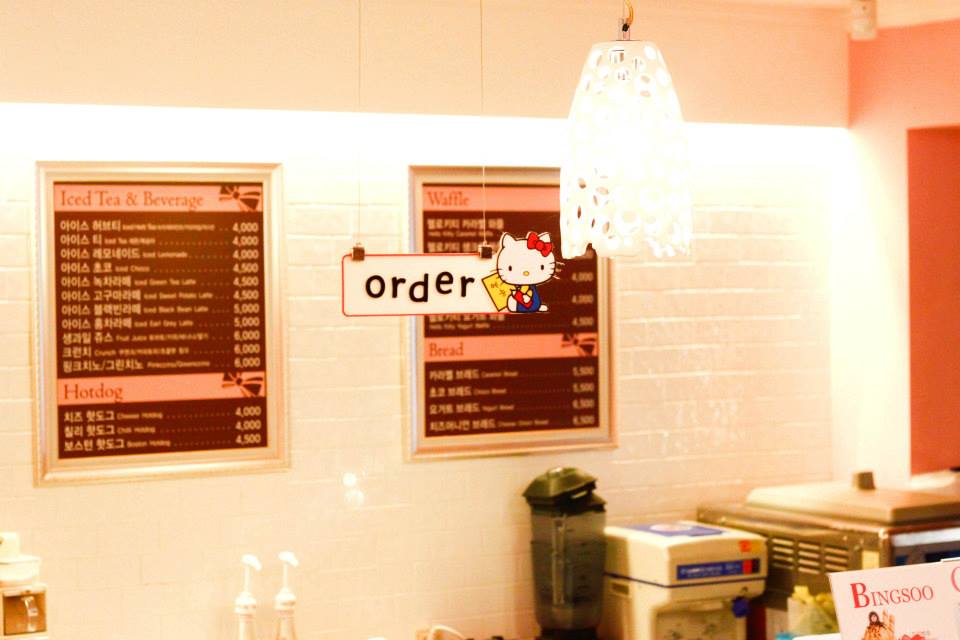 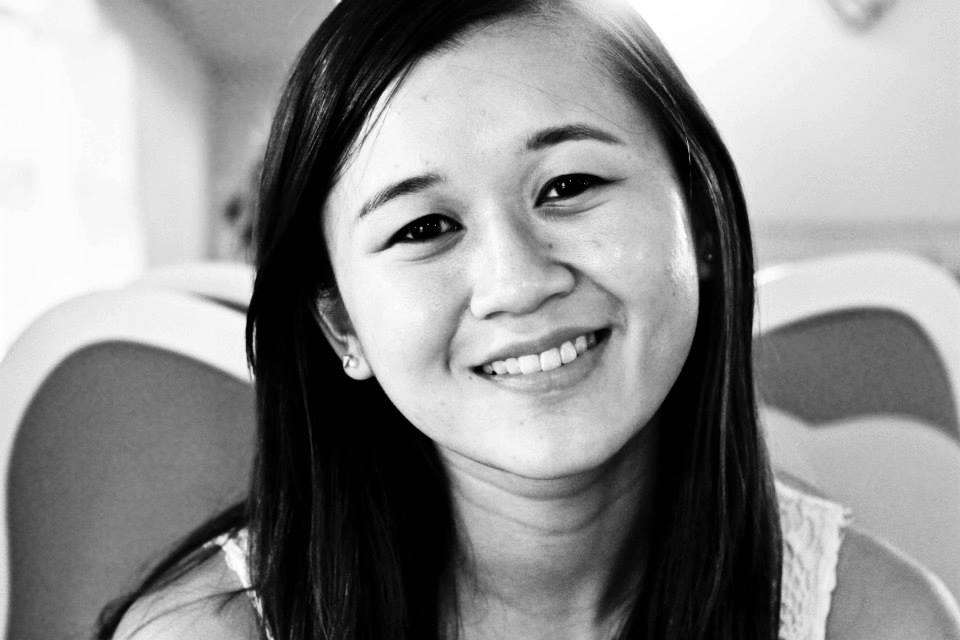 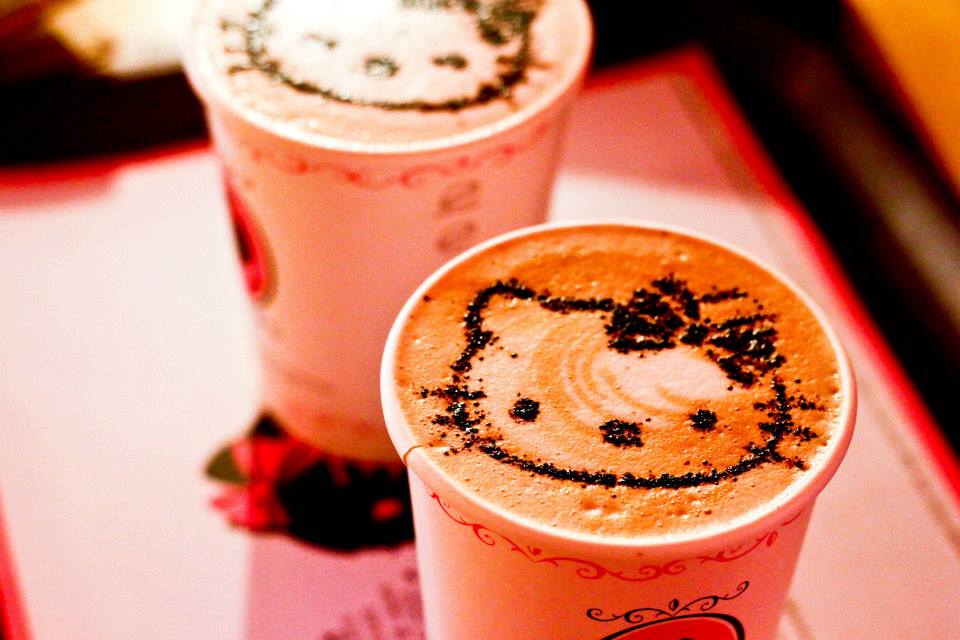 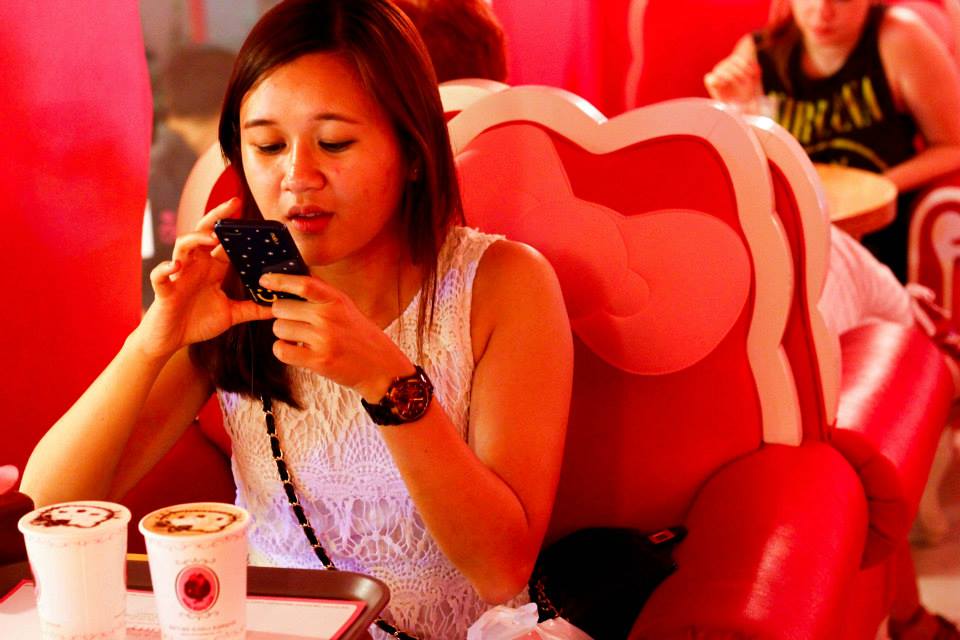 All over the world I hear a collective girly squeal. I don’t know yet exactly how I feel about the fact that I used to be a hardcore hello kitty fan… and by hardcore, i mean hardcore. I collected memorabilia like keychains and wallets and bags, and engaged in heated discussions regarding her lack of a mouth (she has a mouth, it’s just hidden under all that fur! watch the cartoon and you’d know this, for goodness sake.) Yes. Anyway. The point is. Some way later in life I realized I didn’t just like hello kitty, I just liked cats in general, which is why I’m.. the way I am today.

In any case, after catching up with Elissa over dinner in Hongdae, Seoul, we popped by the Hello Kitty Cafe just to see what all the hype was about. I mean, c’mon. You cant come to Seoul and not visit the Hello Kitty Cafe. It’s basically an icon. Walking in was like being hit in the face by a flurry of general cuteness. Kitty shaped couches! Kitty latte art! Interior decor in varying shades of pink! If i were a guy I’d be incredibly uncomfortable. But we’re girls, so we proceeded to do what we’re biologically wired to do: take five million photos. 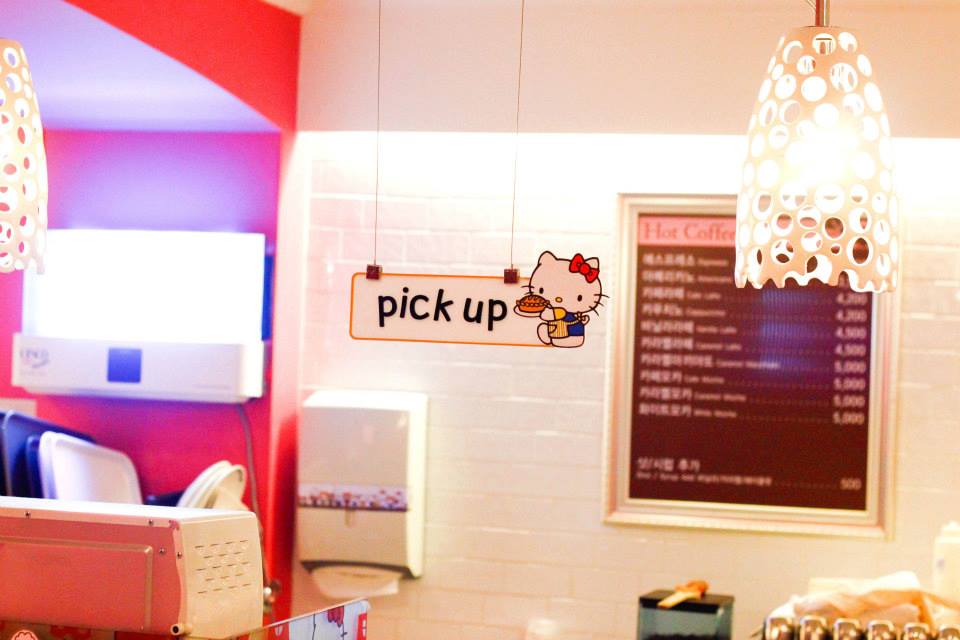 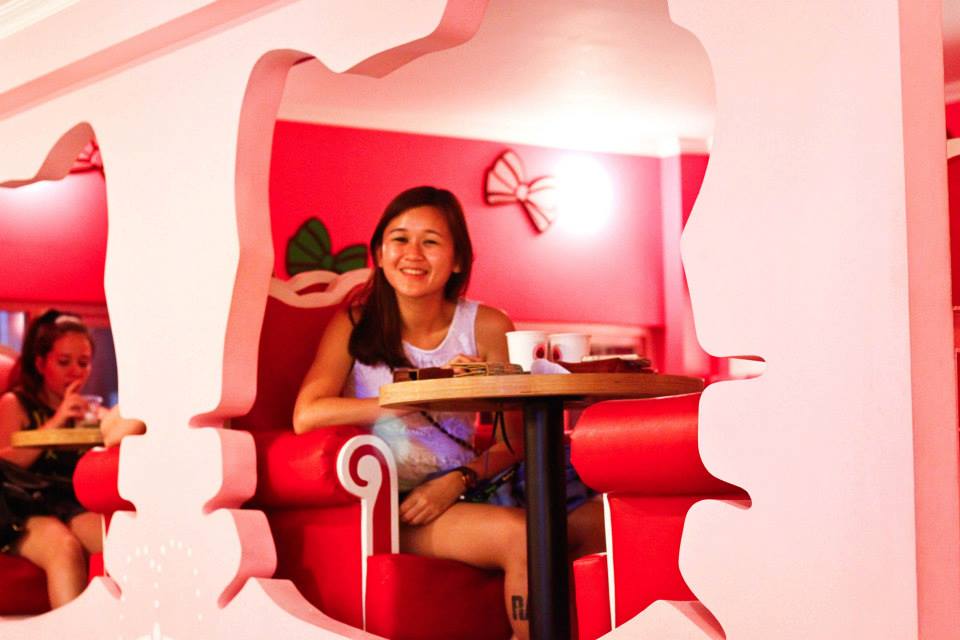 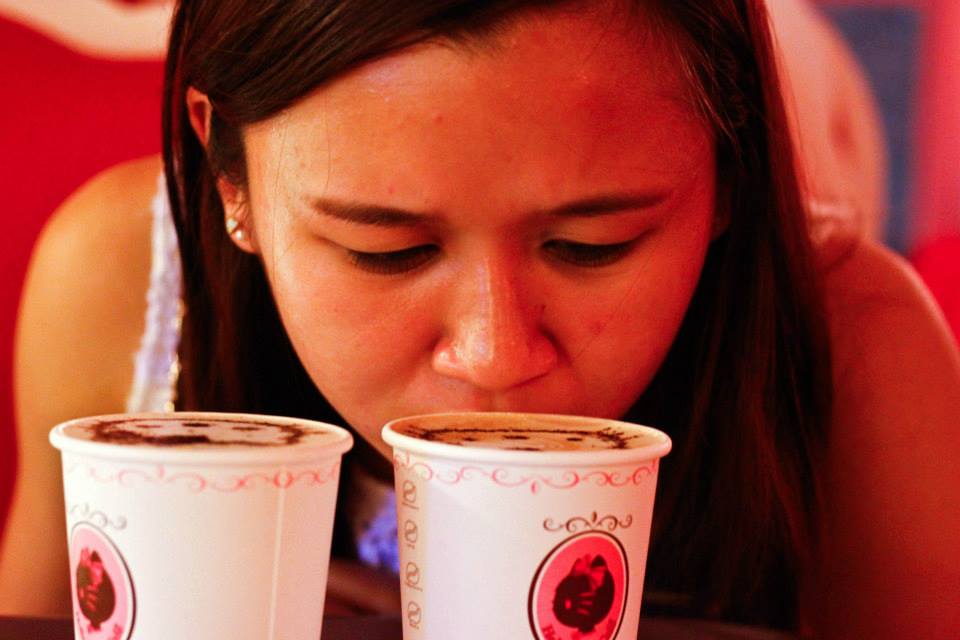 Coffee is a huge part of Korean culture- someone described it to me as the post-meal, where you have to go get coffee after a meal or you essentially cant do anything else. It ties in with the very romantic culture: according to my host, guys get paid more than girls here in Korea because they pay for meals on dates (even if you’ve been dating for years), but girls pay for the coffee. Elissa got the sweet potato latte while I got the relatively less adventurous vanilla cafe latte. A word of warning- it sucked. We were prior warned that the food/drinks here were mediocre, which is true, Elissa’s sweet potato latte tasted exactly like horlicks. The cafe is unpretentious enough about the fact that you’re there for the kitty and not the food- all the (apparently terrible tasting) food was kitty-shaped as well. So cute.

Recommended: if you’re a hello kitty fan, then yes 4.5/5. if you’re not, there are a ton of other cafes along hongdae that serve fantastic coffee and food- like Mobssie Chocolate Cake Cafe which has fantastic lava cake and coffee. 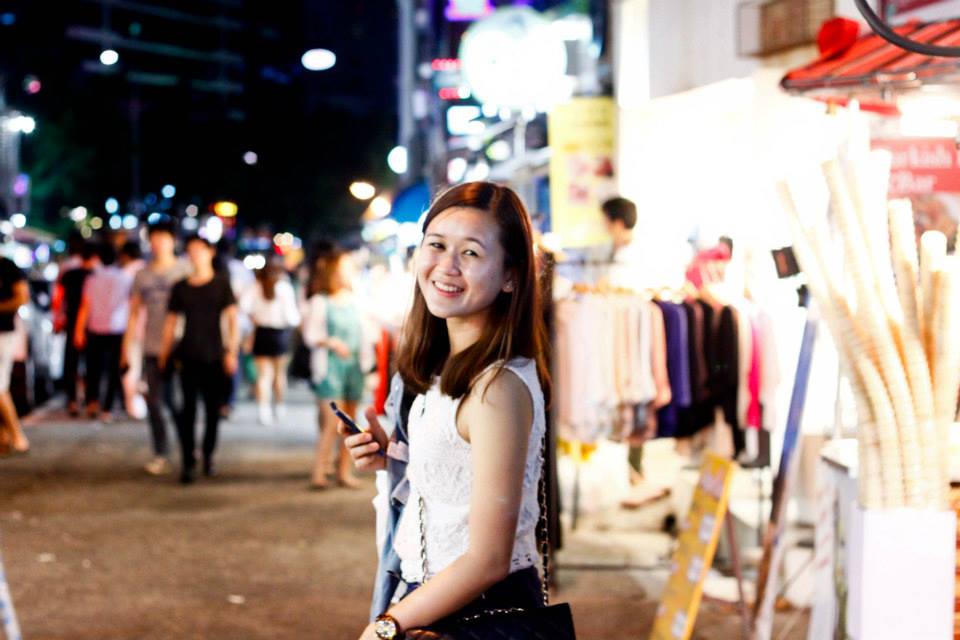 s/o to one of my favorite streets in seoul. Night lights and city bright and all that. x