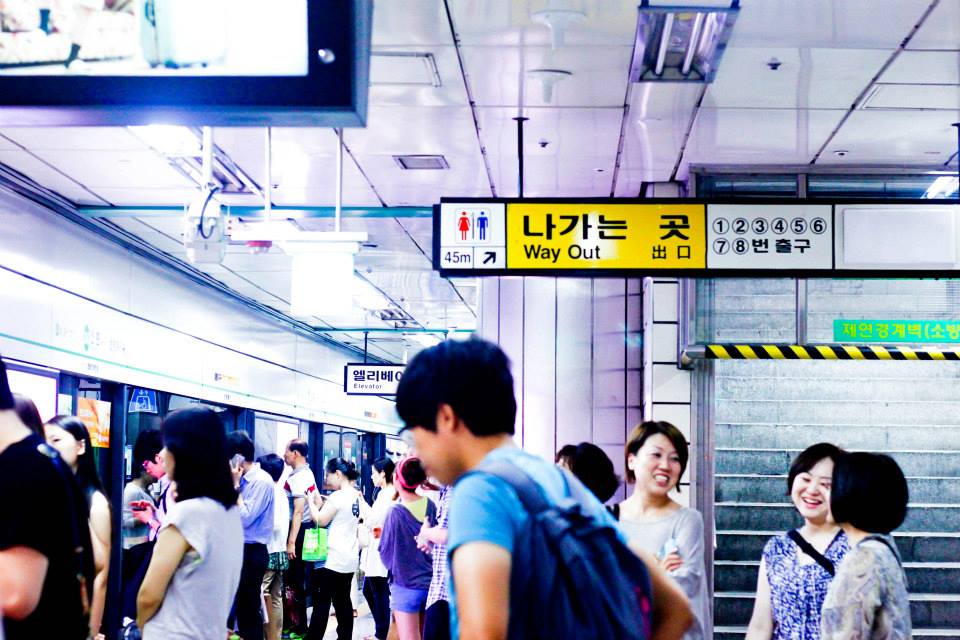 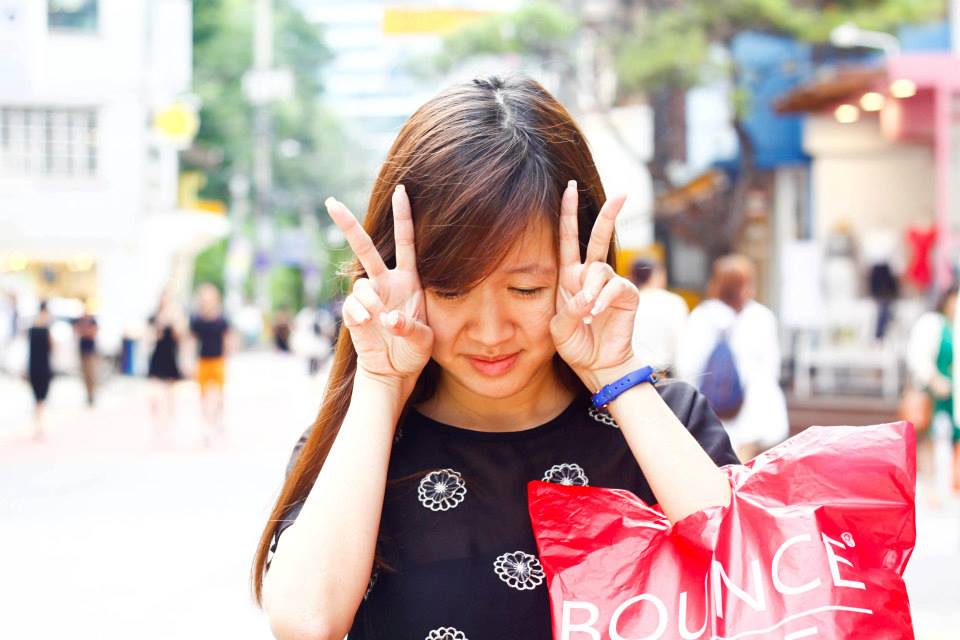 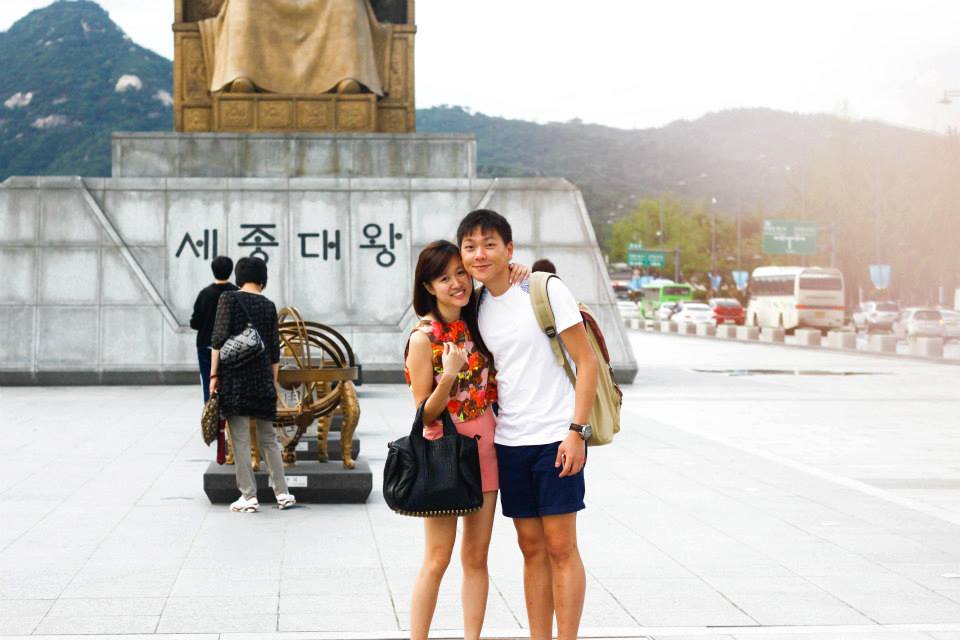 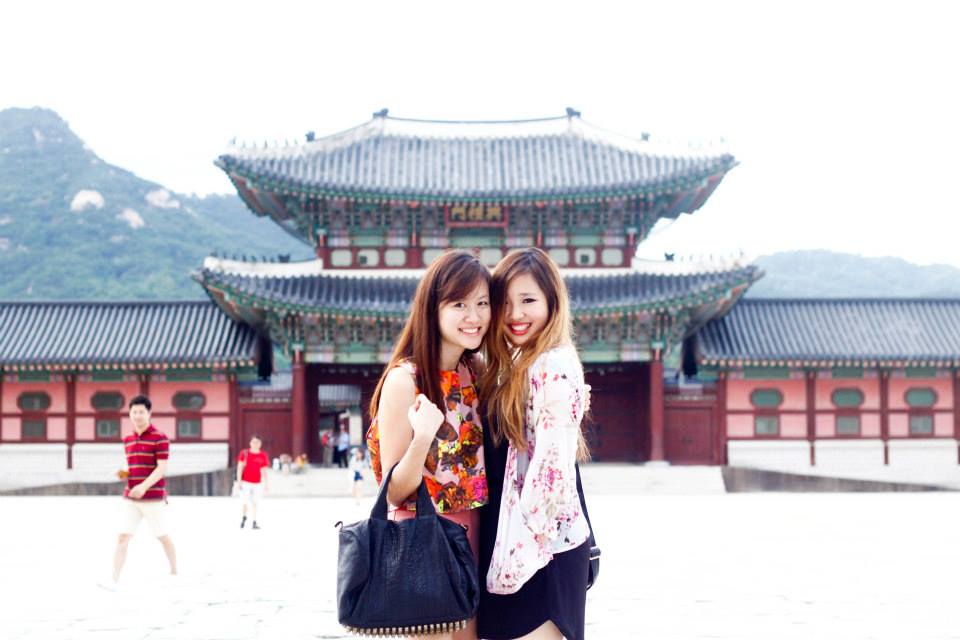 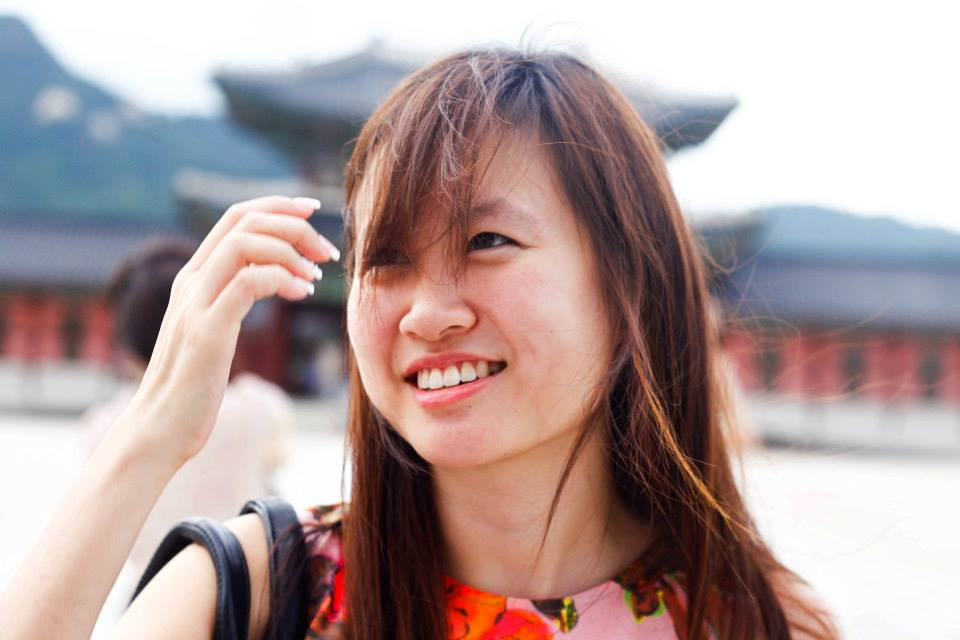 I don’t know if i’ve mentioned this but I’m actually here in Seoul with a couple, which makes it feel kinda like I’m on this huge double date- xiaoqi with her boyfriend, and me with this cat. I know right. Totally legit. Actually, people in korea are incredibly affectionate with one another, people keep stopping in the middle of the road to kiss and hug and hold hands and I basically feel like I’m on a double date with the entire city. Hanging out with the boys Martin and Warren earlier today who are in town for the Puchon film festival, we were trying to figure out why everyone in the city is so affectionate and we concluded that it’s the korean/taiwan romanticized drama syndrome. I actually stood outside this cafe and stared at this couple holding hands and happily gazing into each other’s eyes yesterday. Unreal. 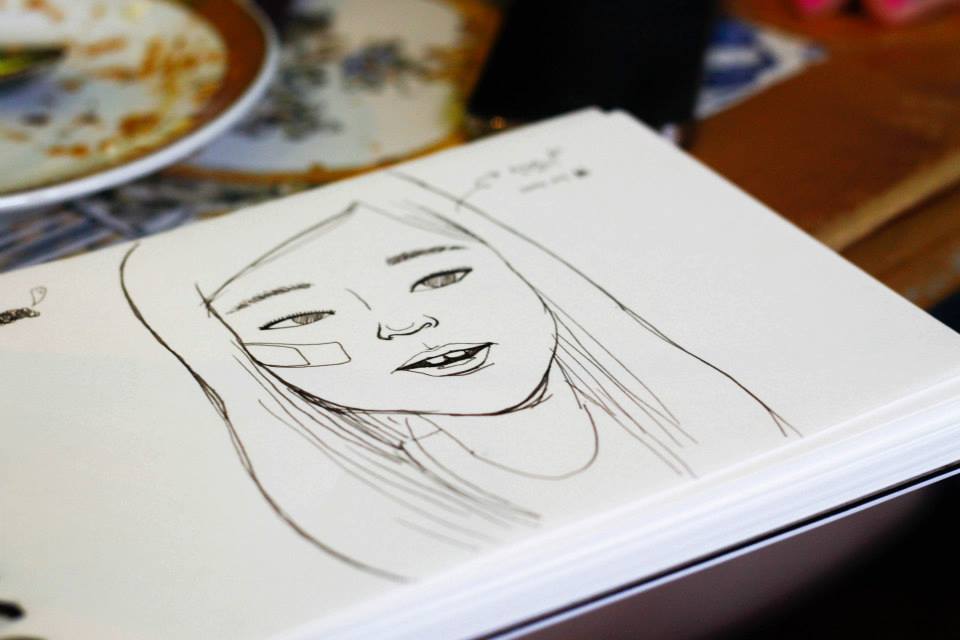 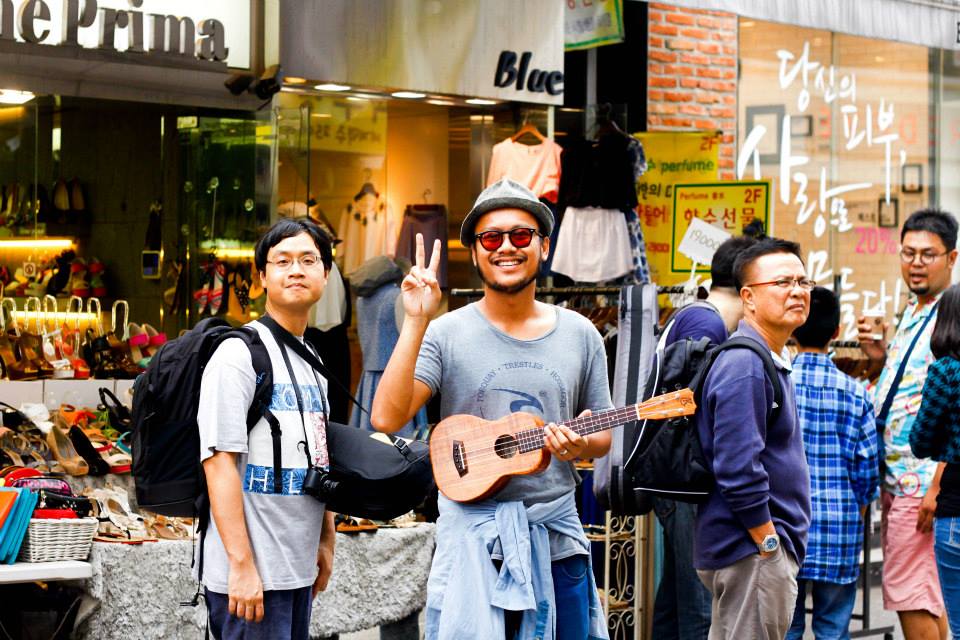 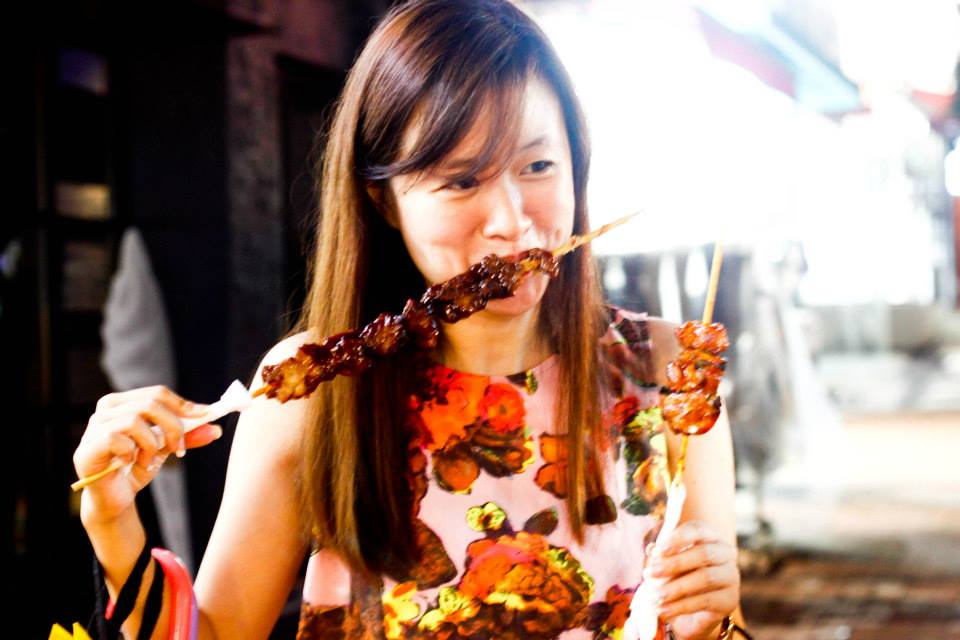 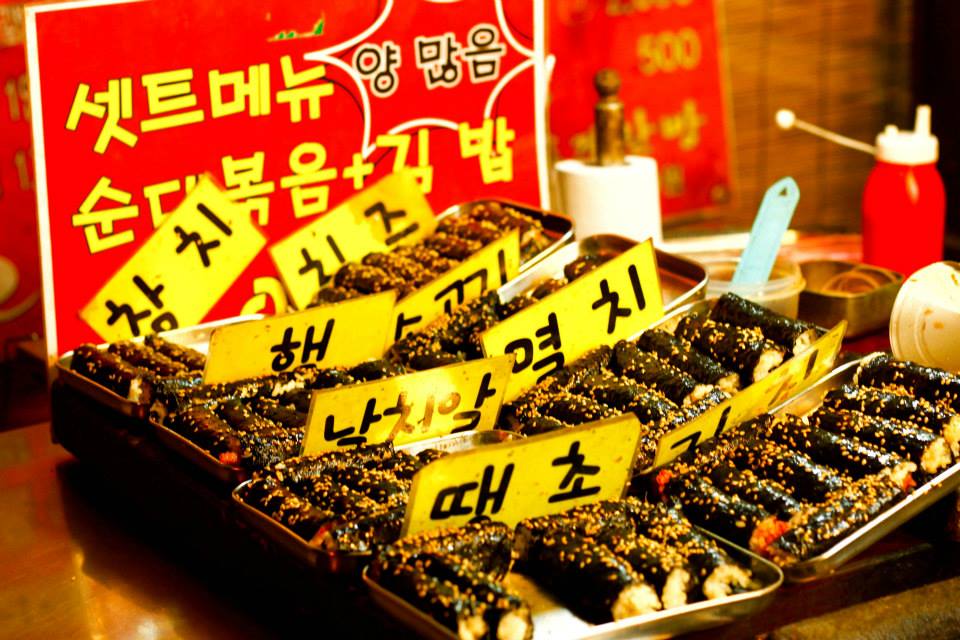 Anyway, because I’ve had so much free time roaming around alone while the happy couple does couple-y things like eating cookies and admiring walls (dont ask), and also because I have no sense of shame, I’ve been happily going around yabbering away to strangers on the premise that even if I embarrass myself, I’ll literally never see them again. It’s a good theory to live by. Everyone is incredibly friendly- ive even made friends with some hongkong baby, who would’ve thought it? I don’t even like kids. In a cafe yesterday I spoke to this girl at the next table, couldnt understand a thing she was saying but she showed me her sketchbook and giggled at my helpless hand sign actions. A walking ukelele man played me a song I didn’t recognize and grinned for a photo (see above). I’ve gotten hopelessly lost almost everyday I’ve been here but that’s because I don’t recognize anything, given how direction stupid I am. Still, it’s a vaguely happy kind of lost so I guess I’ll just let it continue to happen. After all, if I ever wander too far off the grid, there’s always these guys to rely on: 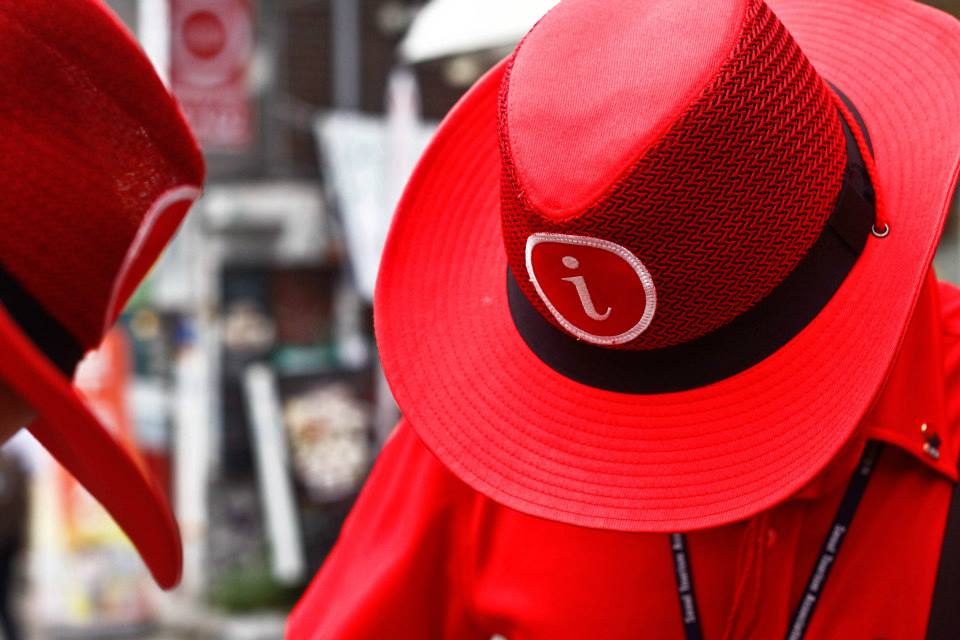 Walking information booths with the most adorable red hats. I know right. Koreans really think of everything.