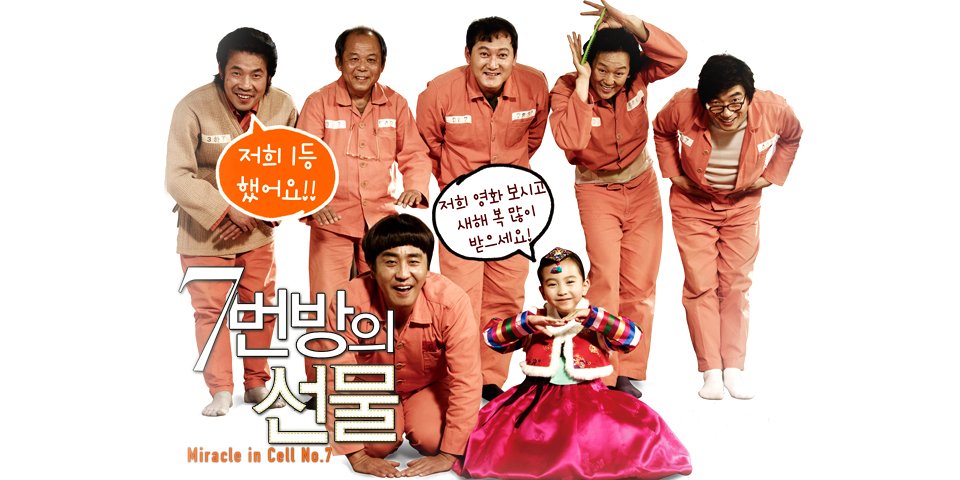 It occurred to me today that I am watching way too many movies of late, this is highly unusual, the last movie I watched before this summer was Cloud Atlas at the beginning of the year believe it or not. Must be overcompensation for the lack of a life these couple of months or something. For some reason although it’s been nearly a month since the finals ended I’m still feeling like im recovering from the aftereffects of all those late nights. But i digress. What I really wanted to say: I caught Miracle in Cell No.7 yesterday and it was AMAZING. Andre’s been wanting to watch it since forever because of Park Shin-Hye, that gorgeous girl from K-drama You’re Beautiful, and I honestly just went along with it because i think she’s pretty too (lol @ superficiality) but I wasnt expecting to enjoy it this much. Witty dialogue, great scripting and casting, i was laughing and crying nonstop throughout the entire movie. There arent that many timings for this because it’s a korean film i think, but those of you who can catch it definitely should.

In One Line: An intellectually challenged man gets wrongly charged with the murder and rape of a young girl, and his inmates work together to acquit him/reunite him with his adorable thing of a daughter.
Also: I generally dislike kids but this one is SO ENDEARING.
Recommended: YES. 4.5/5 (minus 0.5 for the slightly unrealistic premise, watch it to figure out why im not gonna spoil it)

After the movie I went down to my beloved Urbanhair to get my hair toned and treated, it’s now a darkish chestnut brown which i love. 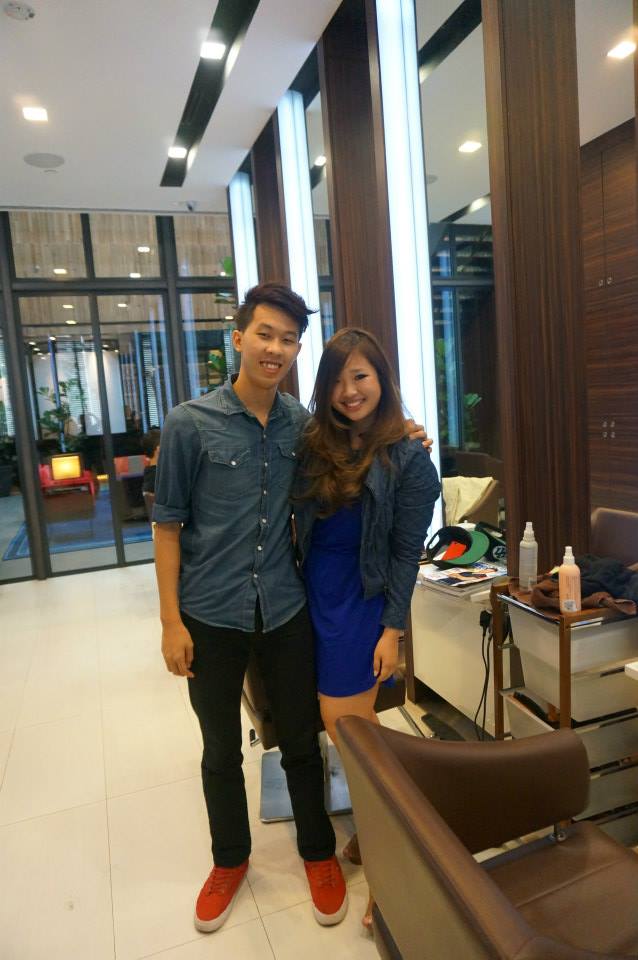 Don’t get me wrong, I love my usual ombre blonde because it’s so fun, and I’m going back to that when this fades in a month or so, but I love how i can sit back in Urbanhair and basically go I’m yours each time with total security and assurance that i’ll love whatever end product i get. I don’t think you can really tell from the photo because my blonde also looks relatively toned down and not as bright in pictures, but in real life (i think) there’s a huge difference! Everyone is saying it looks more sophisticated, which suits me just fine maybe people will take me more seriously and laugh at my jokes now or something, i dont know. They also did some magic scalp and hair treatment for me so my hair is incredibly soft and flouncy despite having been bleached half to death – love them so much omg. Okay i’m going to stop the rambling now, but remember to quote clicknetwork for 25% off all hair services if you’re thinking of getting your hair done!

I’ve been terrorizing all my friends to convert to Urbanhair too because I believe in them to some sort of frenzied religious-like level, and today my childhood friend Andre went with me to get his hair cut I LOVE IT SO MUCH he looks so much cuter now basically what i am saying is UH does guy-hair well too so YES GO FOR IT BRING YOUR WIVES AND KIDS AND DADS AND WHAT NOT.

Also, this is so overdue but a couple of weeks back I went to Tim Ho Wan for a media tasting event with the one person who has been determinedly refusing to visit urbanhair with me, Mart. The entire night was basically mart going can i eat yet and me replying shush not yet the bloggers need to take photos. Observe: 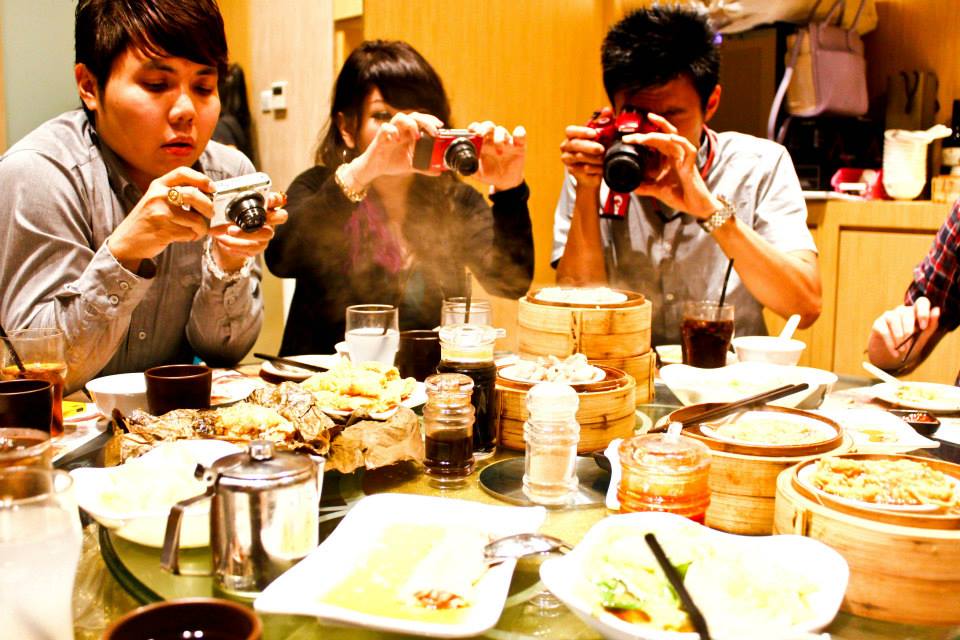 You see what I mean.

I’ve been wanting to try Tim Ho Wan for the longest time except I’ve got a chronic fear of queuing so it never really worked out. Reason being I get distracted incredibly easily and I frequently find myself wandering out of line to look at some shiny thing in a nearby shop… then getting pissed off at myself when I walk back and realize I have to re-queue. Lol. Life. Anyway when Brandcellar x Tim Ho Wan invited us down I got very excited because Dim Sum. 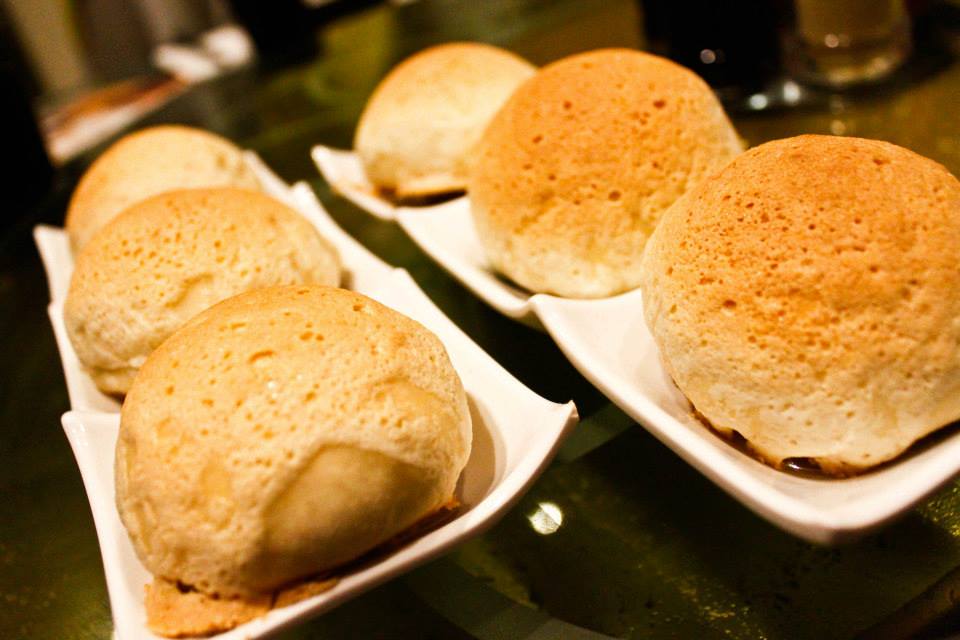 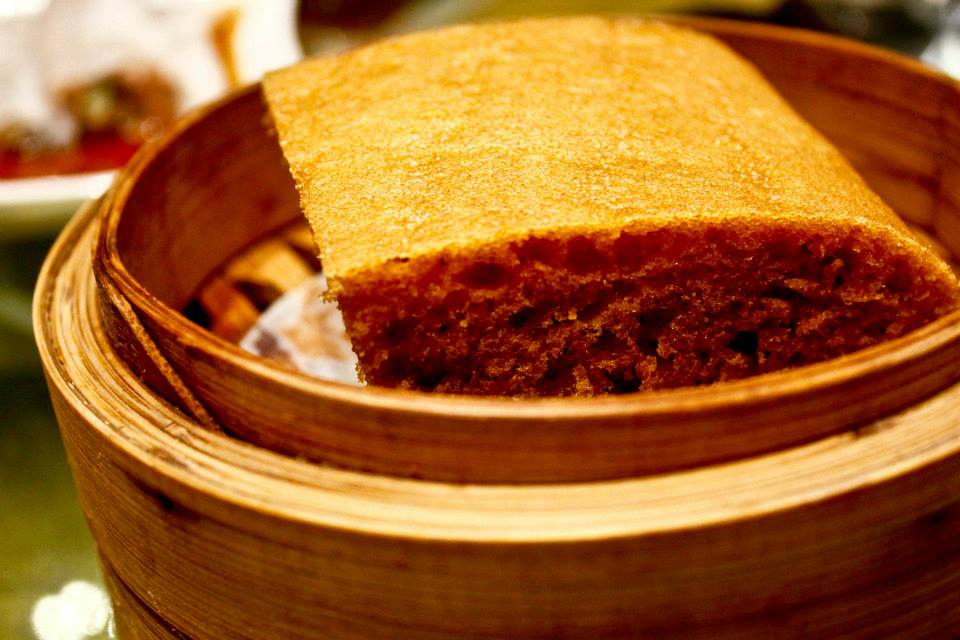 Tim Ho Wan is so incredibly raved about because it’s Hong Kong’s renowned Michelin Star Dim Sum restaurant- does it live up to the original hongkong one? I honestly dont know, because i didnt try the one in hongkong. By Singaporean standards though, it was pretty swell. They’ve got this thing called the four heavenly kings- Steamed egg cake, BBQ pork buns, pan fried carrot cake and the vermicelli pig liver roll- supposedly their best dishes. My favorite of the lot was surprisingly the steamed egg cake, although it sounds so mild and harmless. It’s so fabulously fluffy it’s like eating a tasty cloud. Yum. That and this spring roll with egg white thing (so, so good) pretty much tied for my favorites there, and they’re $3.80 and $4.20 respectively. Now, I’m not someone who frequents dim sum joints (except swee choon, but that’s more street food than restaurant style) so I’m not sure if these prices are comparable to other joints, but it seems relatively affordable to me especially when you factor in the shared dining cost of friends/family. If, like me, you’re not keen on queuing, then I suggest you turn up at about three or four pm. According to Brandcellar (THW’s PR firm), the queue moves pretty fast then and you might get a seat within fifteen minutes vs the normal two hours. Two hours! That’s some kind of insane. But I guess that’s exactly what you’d use to describe Tim Ho Wan- dim sum worth a two hour queue for. 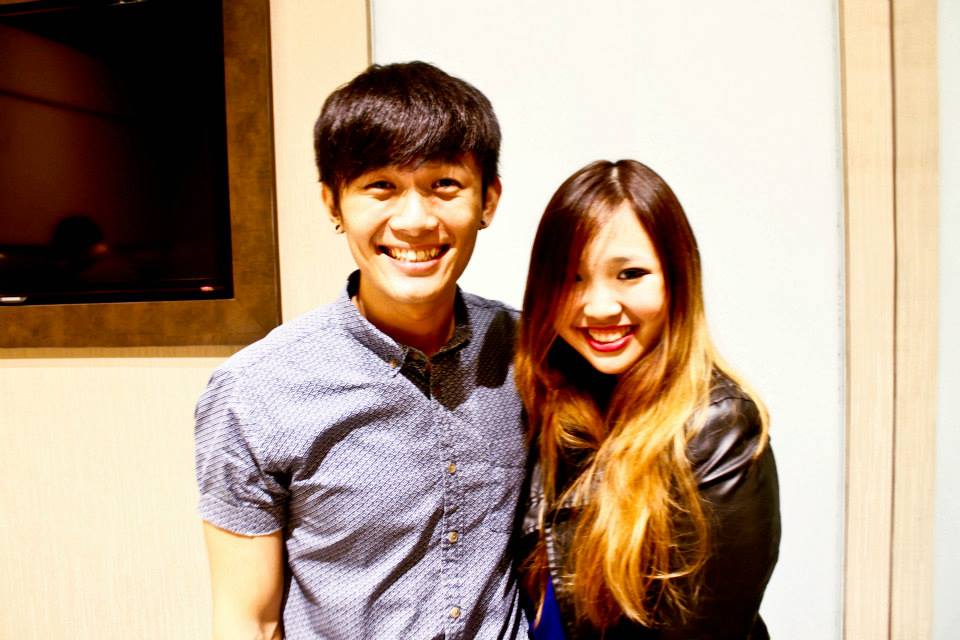 With Mart and Gail, who was also there- what a nice surprise. I hardly see anyone from school during summer because everyone’s working and have lives to get on with, so it’s always a pleasant surprise to have time to sit and chat during term break.

Dinner and good company, what else could i ask for indeed. Thank you Tim Ho Wan x Brandcellar for the invitation! x