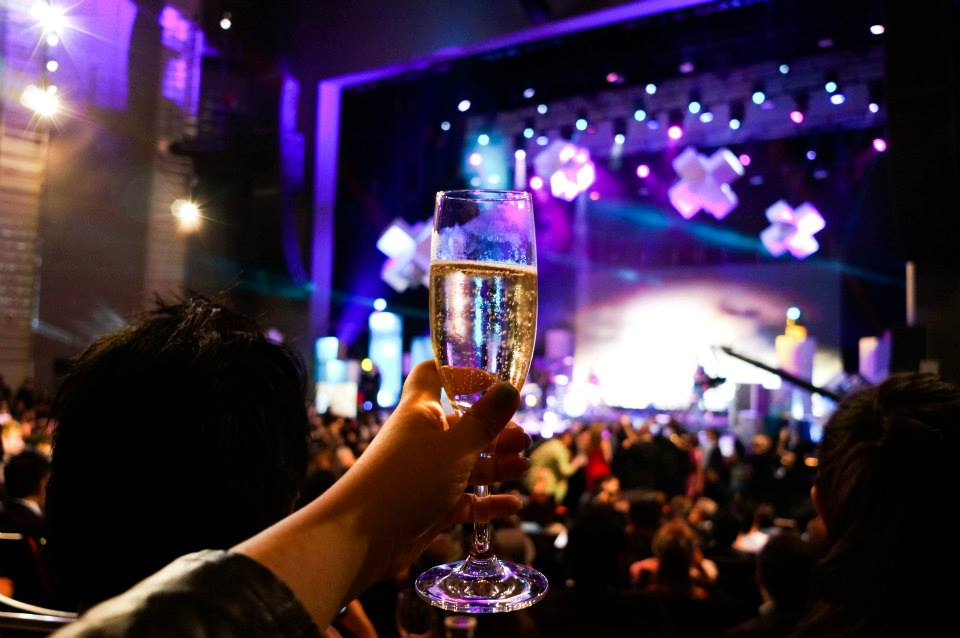 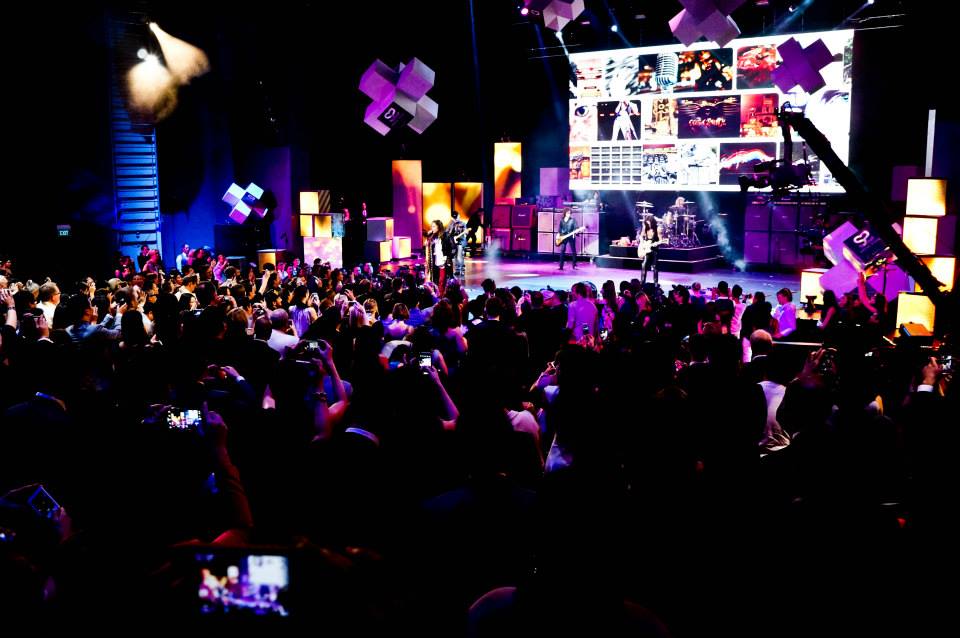 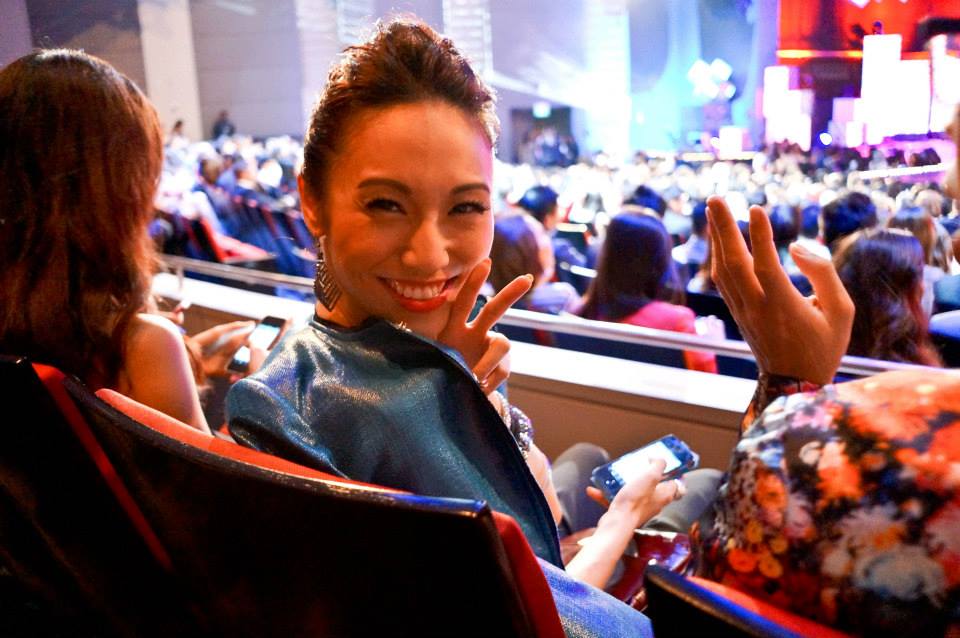 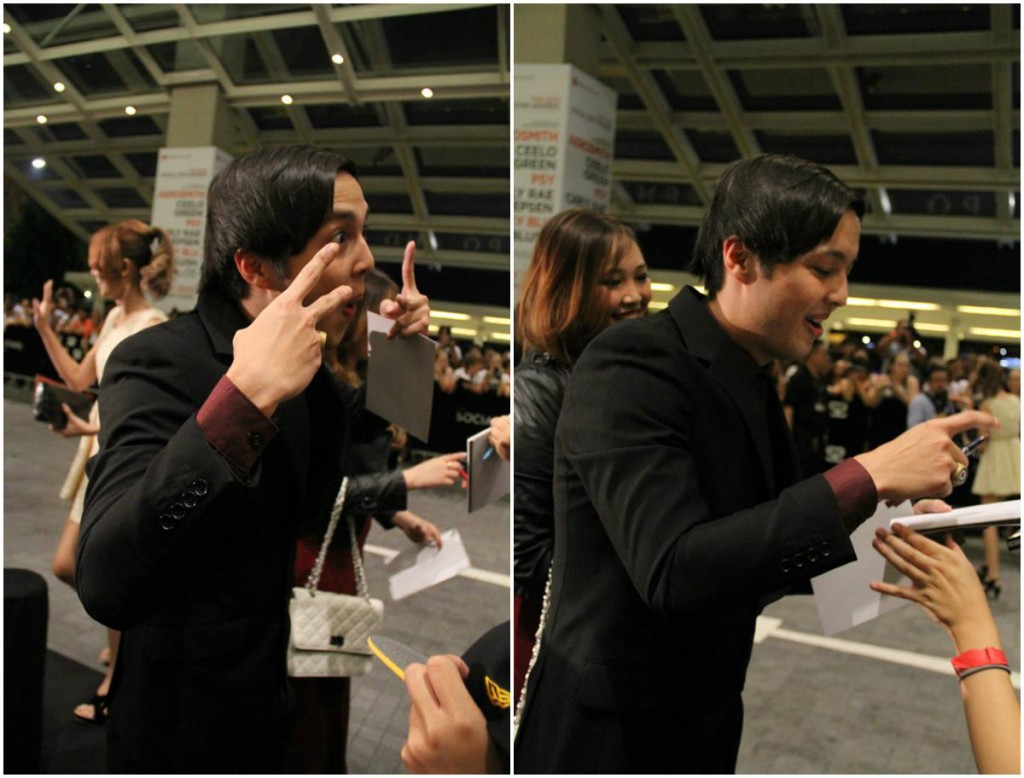 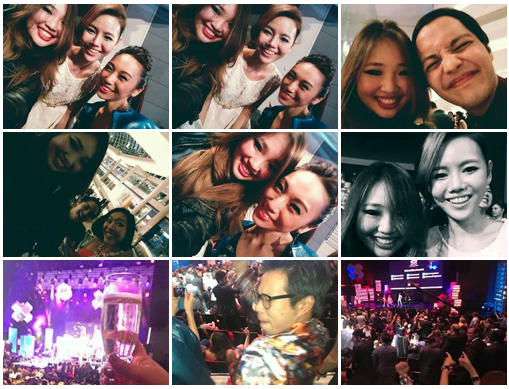 You know, it is such a cliche to say I don’t remember, it was all such a blur when asked about memorable events like these but a cliche is what i seem to be living these days. I walked the red carpet with fellow hosts QiuQiu and Paul at the much hyped Social Star Awards 2013 on thursday- which in itself is about seven kinds of crazy, if you’d told me a year ago i’d be walking the red carpet for an awards show I’d have laughed in your face. In any case, the entire thing was a huge blur of flashes, champagne, and very, very glittery lights. So much love for Starcount for inviting the clicknetwork team down xxxx 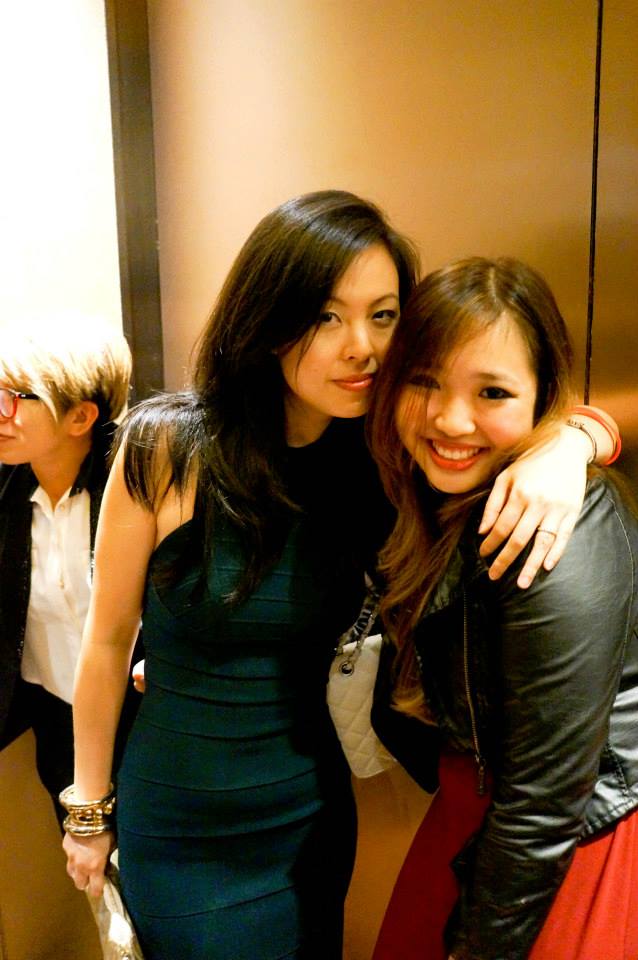 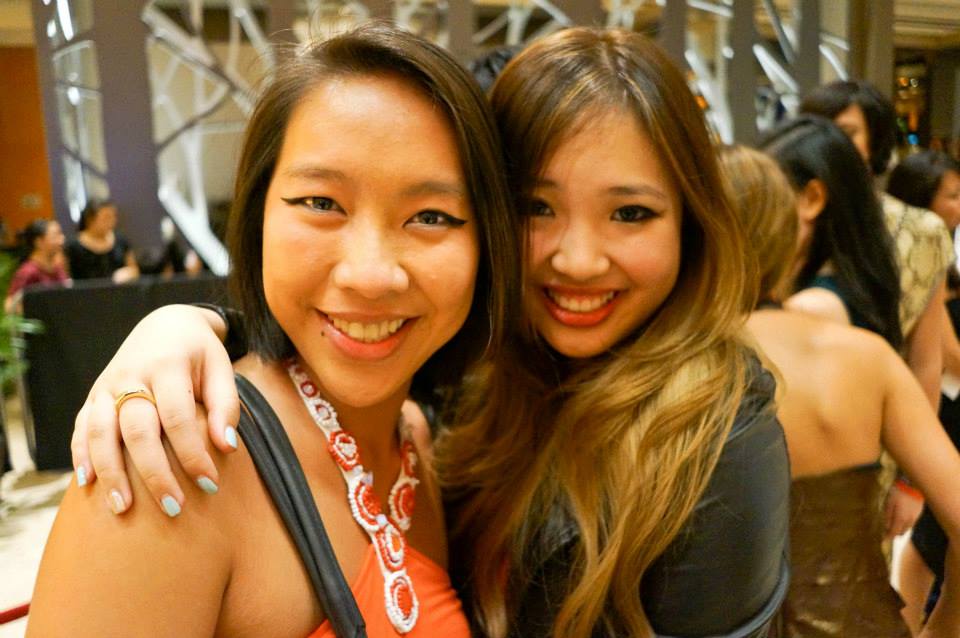 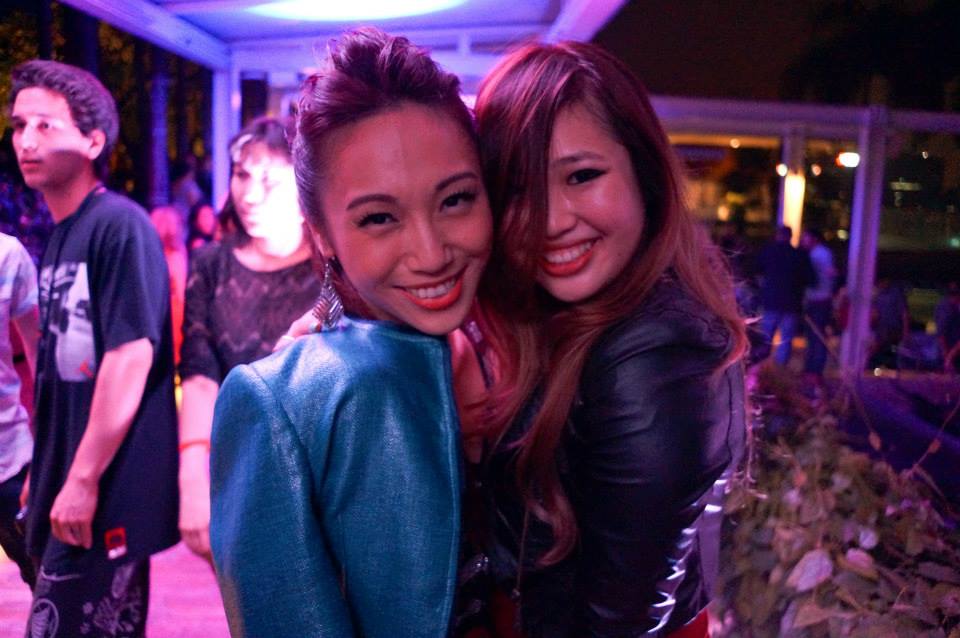 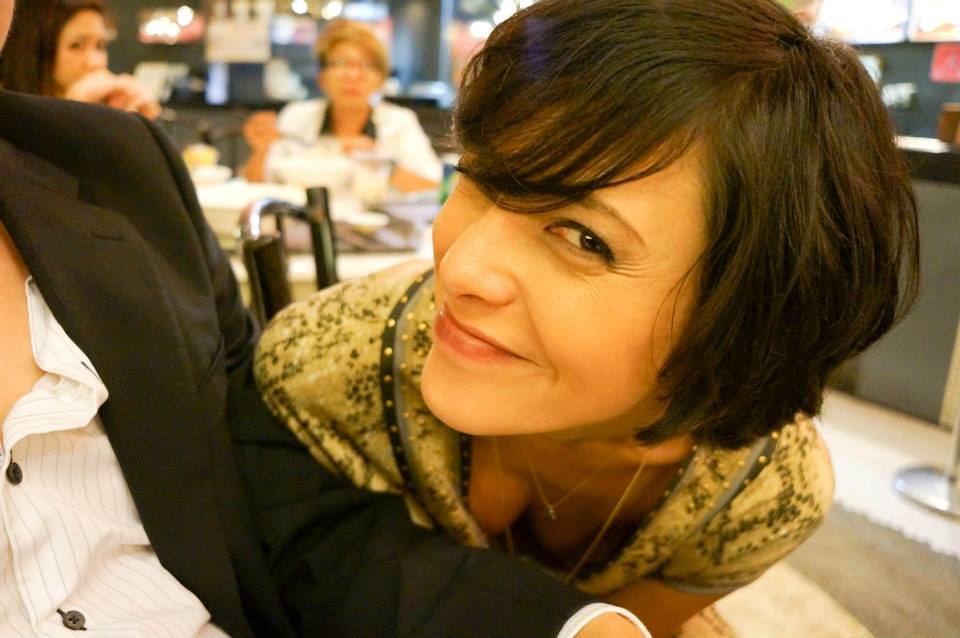 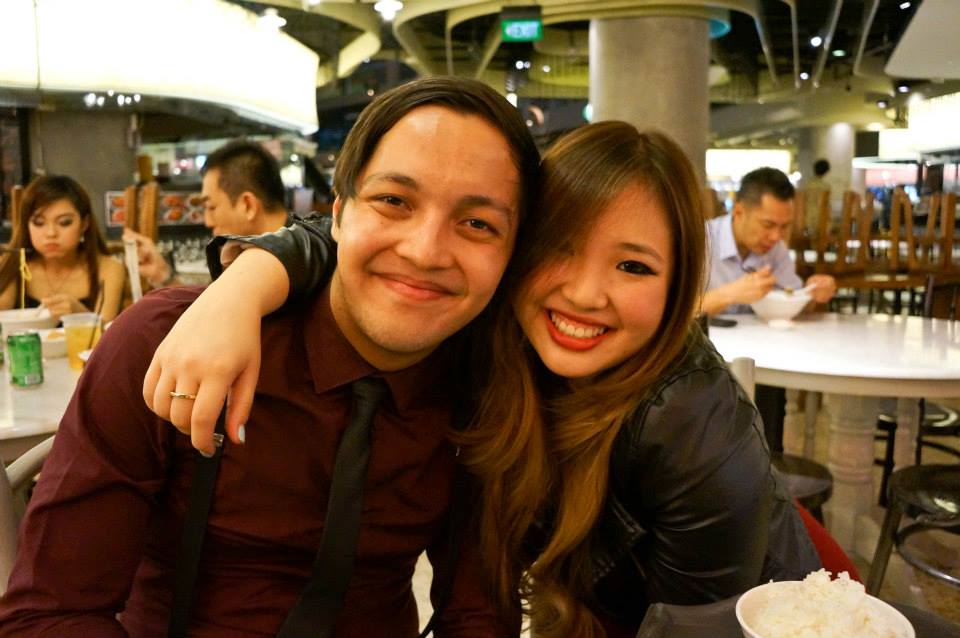 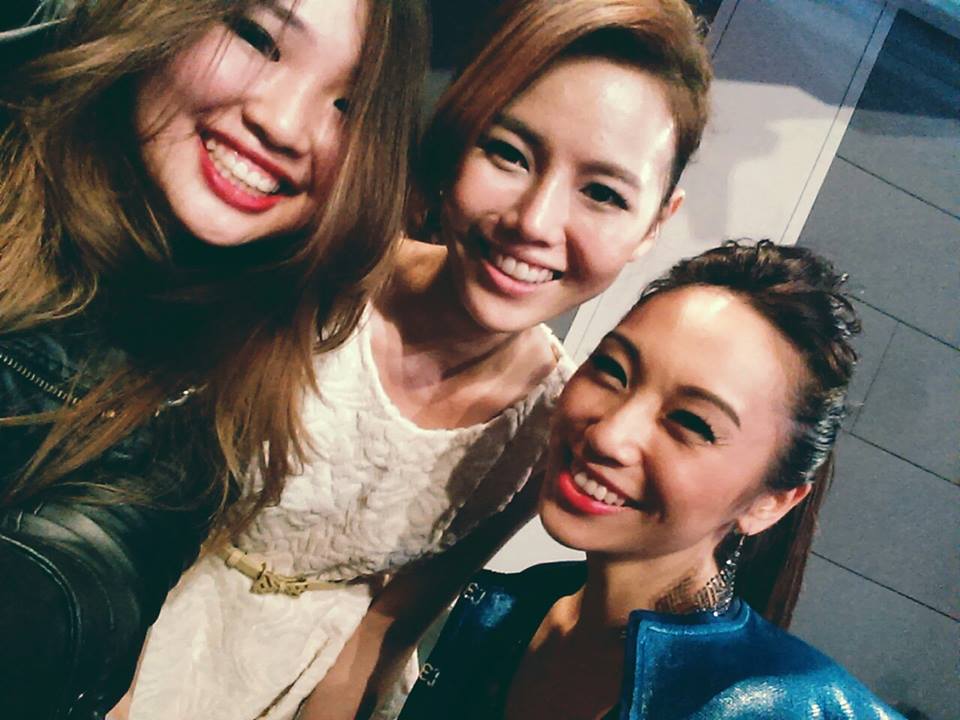 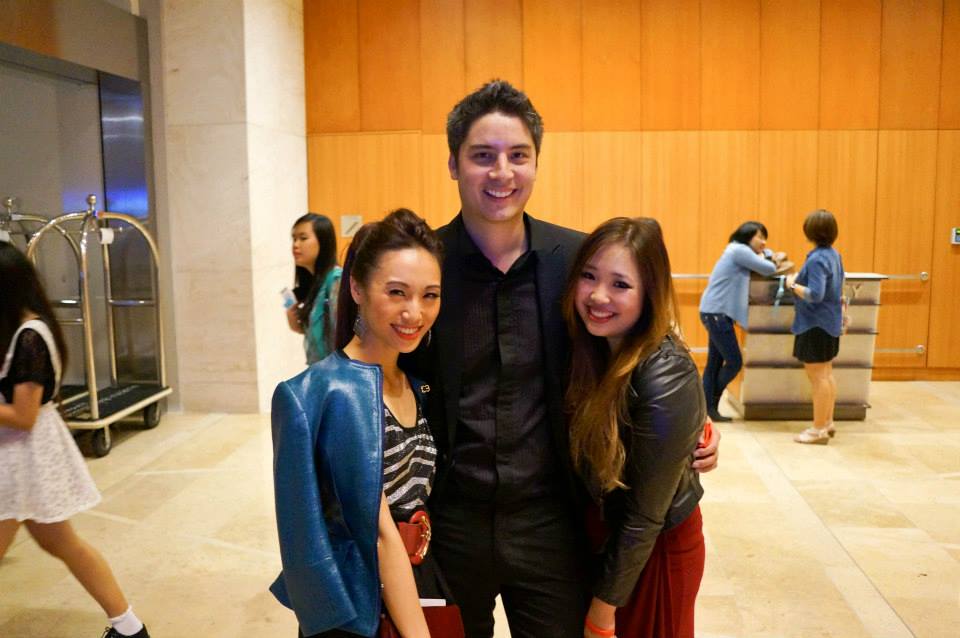 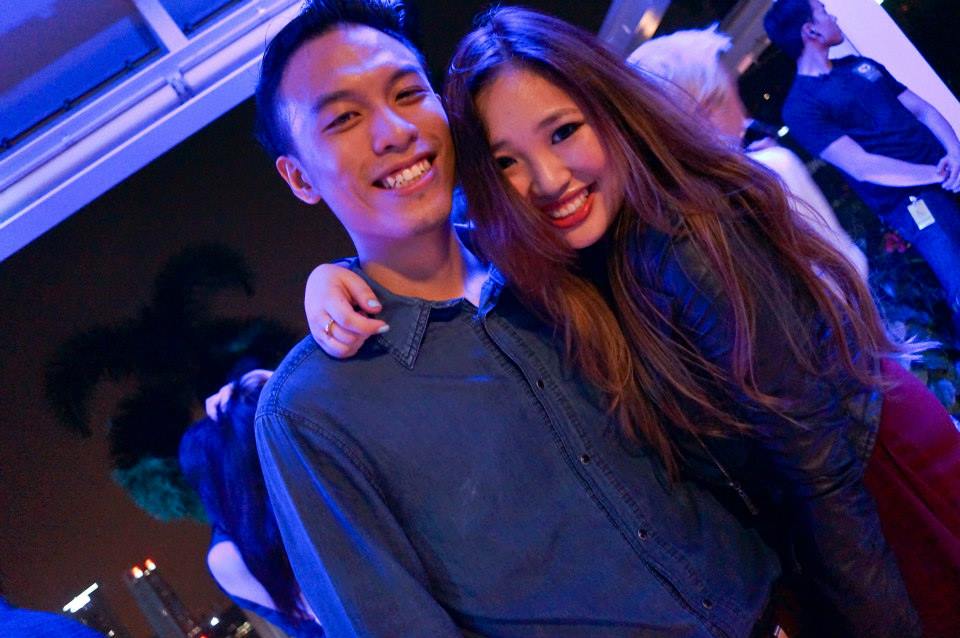 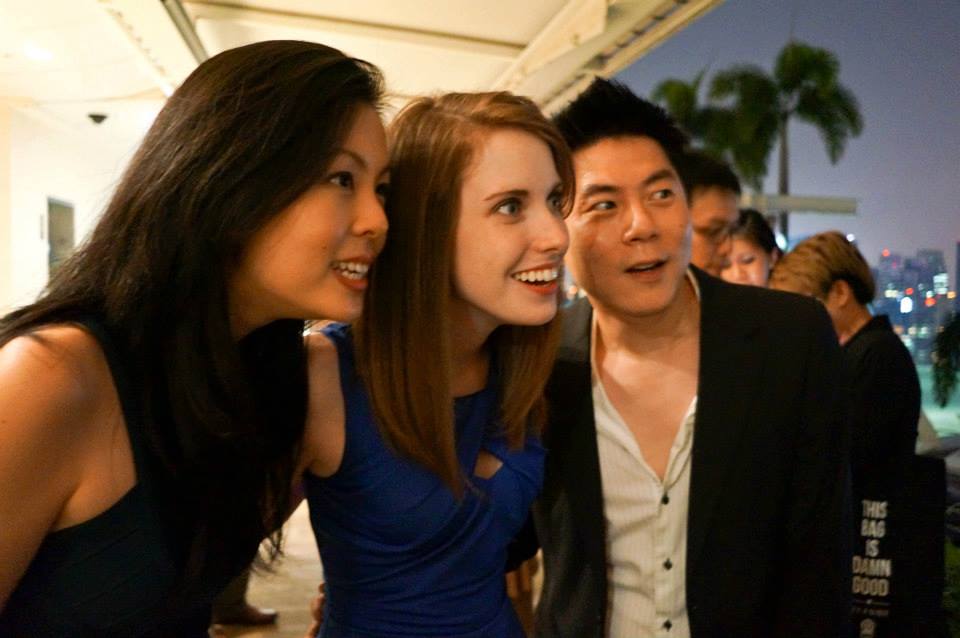 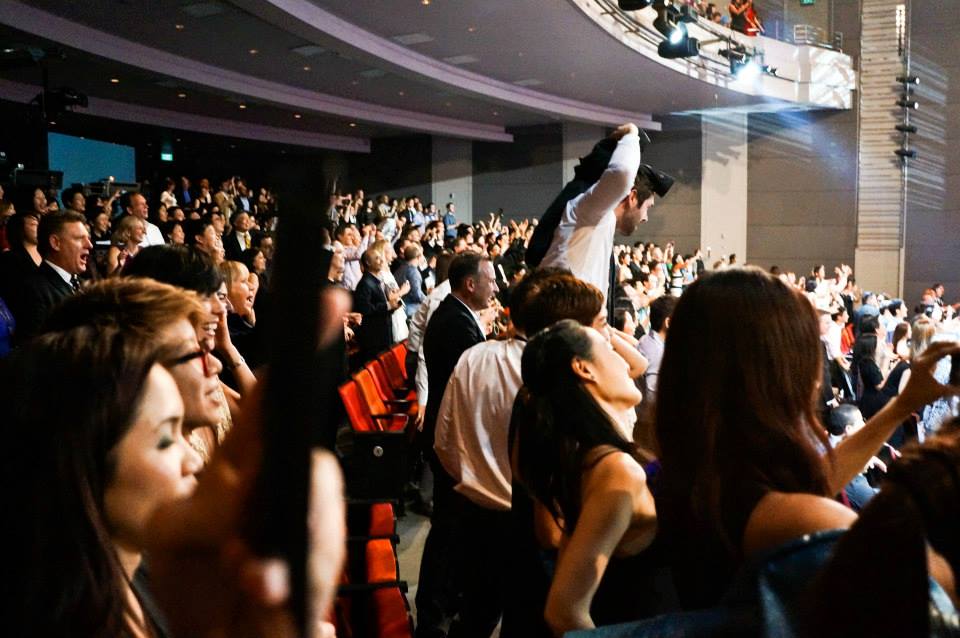 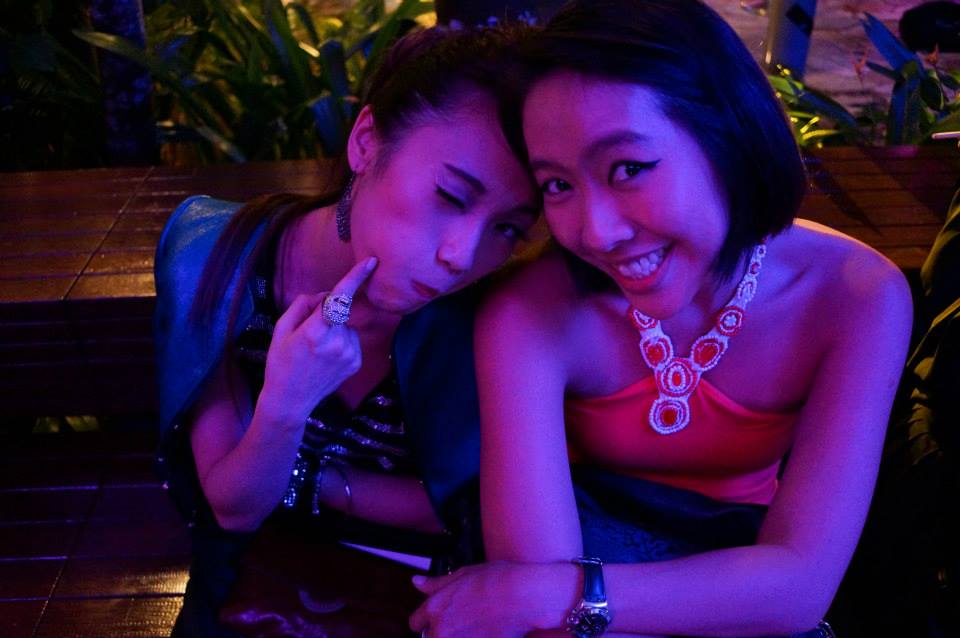 You see what I mean about the whole thing being a bit of a blur? My photos arent even in chronological order. The awards show and after party were, uhh, pretty freaking awesome duh, from doing the harlem shake in the audience to screaming along to aerosmith to hyperventilating when Ryan Higa came out (had a crush on him since I was 14) to when Jessica Alba appeared (ditto). What else can I tell you? Oh right- Shu An and I shared a moment in the lift with Steve Tyler of Aerosmith… except we were too giggly to do anything about it, like grab a photo ugh. Regrets of a lifetime? Maybe. But that’s okay. We also met Laina, the Overly Attached Girlfriend from 9gag and youtube, who is gorgeous in real life, but you probably already know that. Ran into a whole bunch of familiar faces, which was nice, and not so familiar faces, which was also nice. I’m being so generic here but honestly guys the night was such an amazingly awesome blur. Mmmm.

The details I remember in startling clarity: in the Social Stars Mercedes (sweet) sent to pick us and drop us at the red carpet, Qiu, Paul and I promising each other to be best friends for the night because we’re all relatively awkward in social situations, dont laugh, hugging Gillian and Cherie and thinking, what would i have done without these people, trying very hard (and succeeding!) not to take off my heels even though i was dead on my feet, both phones dying, getting very, very lost in the labyrinth that is marina bay sands, being kissed on the cheek more times than I’ve ever been.. ever, some tall dude telling me looking good and me trying to figure out if he were that guy from LMFAO, wondering specifically how Carly Rae Jepsen got the sparkly pink blazer she was wearing that night, thinking to myself wow there sure are a lot of really good looking people here today. The fun you can have in your sixteen year old prom dress, crazily coiffed hair (thanks urbanhair!) and a camera.

Speaking of cameras- most of the photos you see here are taken by the Sony Alpha NEX-6 and the SEL20F28 pancake lens. When I told them I was going for the Social Star Awards they sent me this baby so I wouldnt have to lug my DSLR around. True Love? I think so. 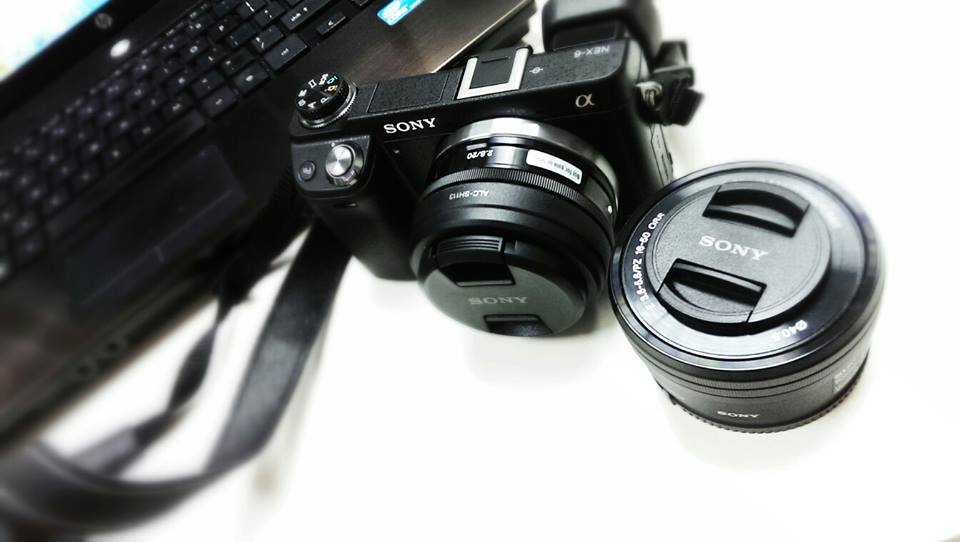 The pancake lens was seriously a godsend- it took off enough bulk on the camera for it to fit snugly into my handbag, and performed beautifully in the low light of the awards show theater! I read online that the battery life was it’s one weak point, but I snapped away on this for two days and im still well over 50%, so I dont see an issue with it. Increasingly the convenience options are winning me over with the compact sizings of prosumer cameras- and Sony has never failed to deliver: they’ve sent me different NEX cameras over the past couple of years for my overseas trips and general day to day usage/ for when I’ve to attend events that my DSLR won’t be considered accessorizing for, and I can never say enough how much i love them and their series of NEX cameras! This one doesnt have the flip screen that the NEX 3N and F3 has, but it fits so snugly in your hand that I don’t see it being a problem if you’re into self shots, definitely not heavy enough to make your hand shake but still powerful enough to give you great shots. Impressive is what it is.

I went down for supper with Shane, Josh and Dafril at Jalan Kayu after the afterparty (didn’t eat anything the whole day because I’m not a fan of lipstick and canapes, also, i was STARVING), so incredibly overdressed for prata in a red gown and a leather jacket, but the people there didnt bat an eye. I guess they must be used to all types. 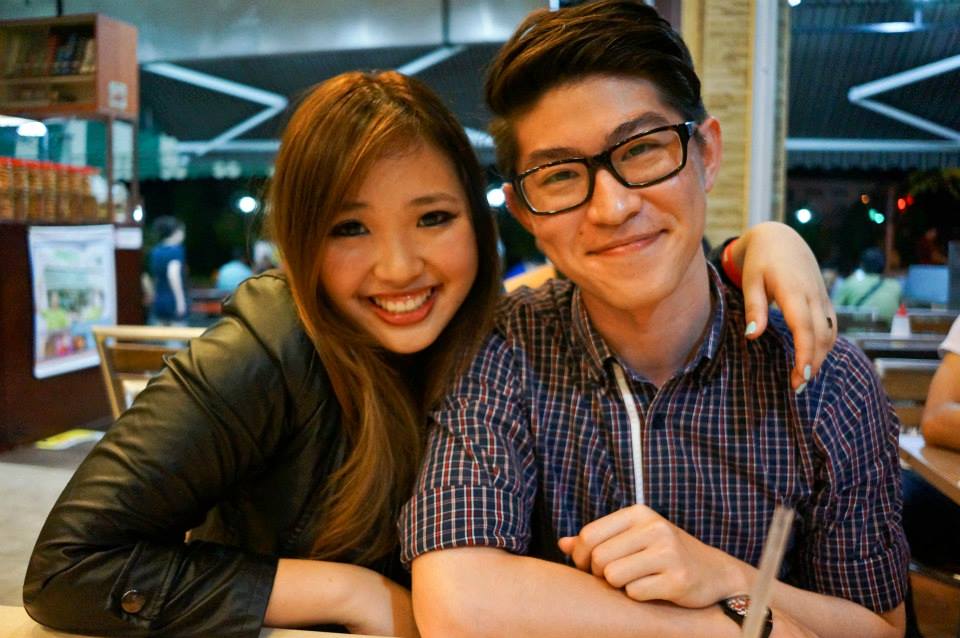 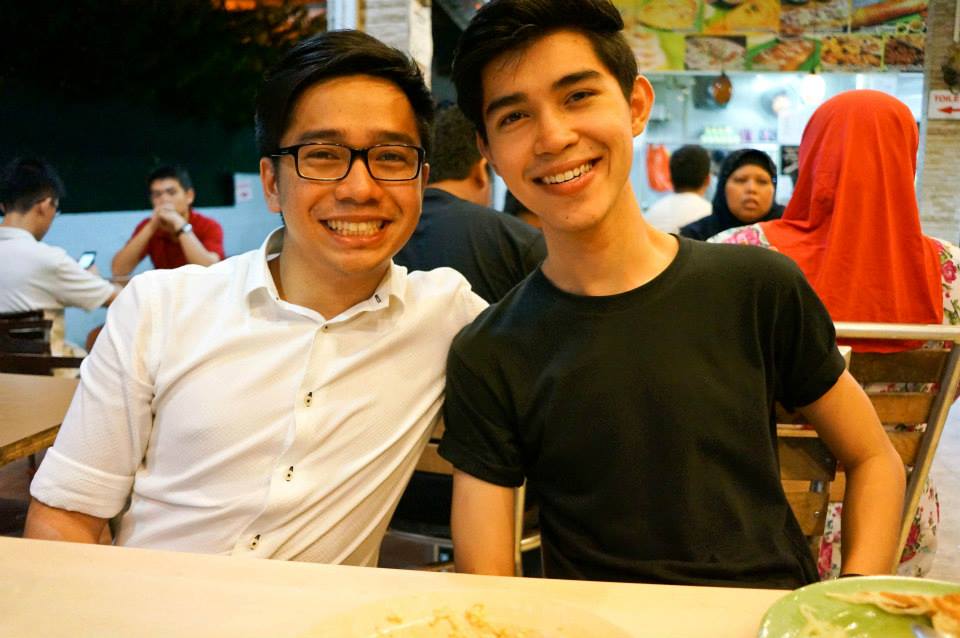 What an incredible night. A million thanks to Starcount for having us down- and to Gillian, Cherie, Qiu, Paul and Shu An for making the night even more fabulous than it already was. Good company and, well, an insanely extravagant party, what else can i say besides life is good? Mmmmm.