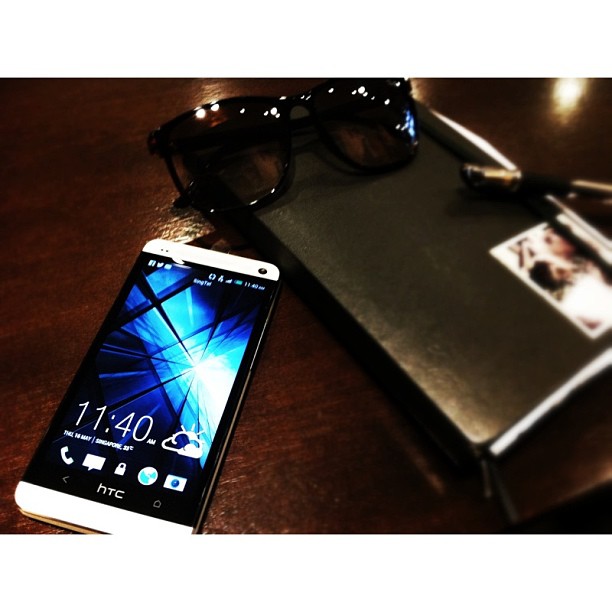 Hello, gorgeous.
And of course i was talking to the phone. Singtel x Ogilvy recently very generously engaged me to try out the new 4G network on some of their new devices, so I’m on the HTC One right now and it is the most beautiful phone… in the history of ever. Seriously, I’ve never been this tempted to make the switch to an Android until now- it honestly makes all other phones I’ve ever used seem kind of lame. Except the blackberry. Because the blackberry has buttons and also is my first love and also is amazing and has buttons so it is in a class of its own.

I’m not much of a techie- im terrible at all the terms – and while statistically i know that 4g means nationwide stable speeds of up to 150Mbps, practically i have no idea what that means. What I do know, though, is that as a general rule, any up on a G (short for generation) means a much faster speed on the same carrier. Love it- I hate standing somewhere waiting for my instagram photos to upload for a million years and then getting upload failed. I think the reason why i feel the difference so much is because im actually using more than one phone at the moment- and of them all the HTC One on 4G is by far the fastest, most efficient, and shiniest. This is so frivolous and slightly embarrassing to admit, but it is just so shiny. The resolution and camera on this baby is amazing. I can’t stop shoving it into everyone’s face and shouting LOOK LOOK LOOK 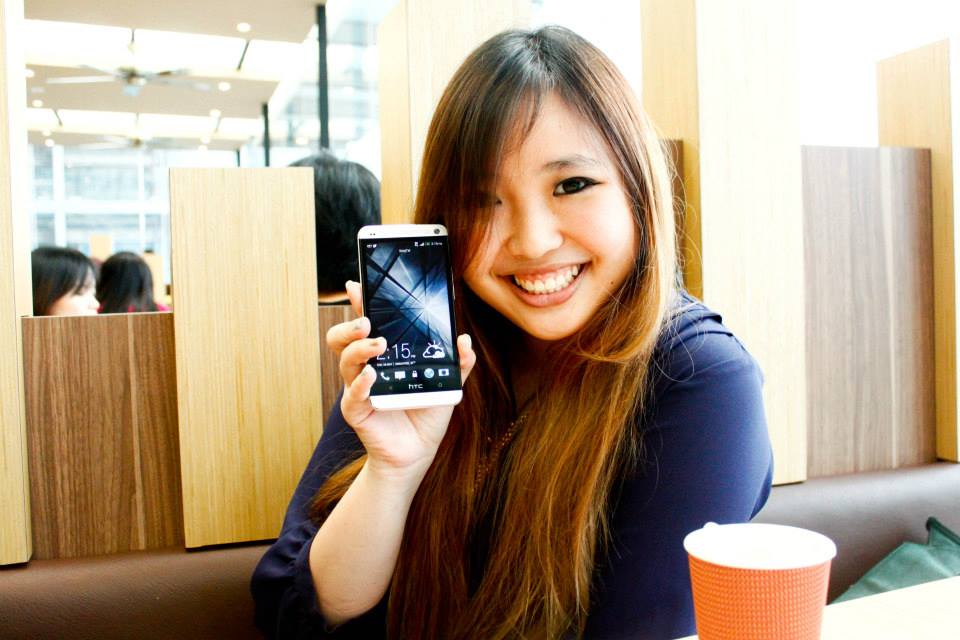 Bit big for a phone, but it makes for amazing video streaming and watching, esp with the faster speeds. Basically anything that requires a lot of data at a go gets a huge boost from 4g- video streaming, mobile to laptop hotspotting, and so on. The only thing you’ve got to watch out for is the data consumption because it’s easy to overlook that bit. Singtel has this My Singtel app that tracks the data usage for you against your monthly allowance, but if you dont have the MySingtel app you can just dial *3282 and you’ll get an sms with your data consumption so far for the month.

Anyway it’s been incredibly useful the past couple of days at the Audi Fashion Festival because the entire place is basically swamped with people all trying to instagram their outfits and pictures of the models nonstop, which means hello there network congestion. You switch to a different lane (for want of a better word) on 4G so you dont have to fight with all the rest of the users- so I basically live tweeted the event without having to worry about it not going through. So incredibly useful. I don’t know, i just get really frustrated when the network is slow so I think it makes a lot of sense for someone like me. Adjust accordingly depending on your idiosyncrasies.

I’ll be on 4G and reviewing a few other devices over the next couple of months, so more on that to come! In other mobile news, I attended the media launch of Mobilecover Singapore last Wednesday at The China Club Singapore, which is something else that’s going to be pretty relevant (i think) to you guys, so read on. It’s not part of singtel and is completely unrelated to the bits on 4G and the HTC One i’ve been going on about above, but what it is is really a whole lesson on safety. 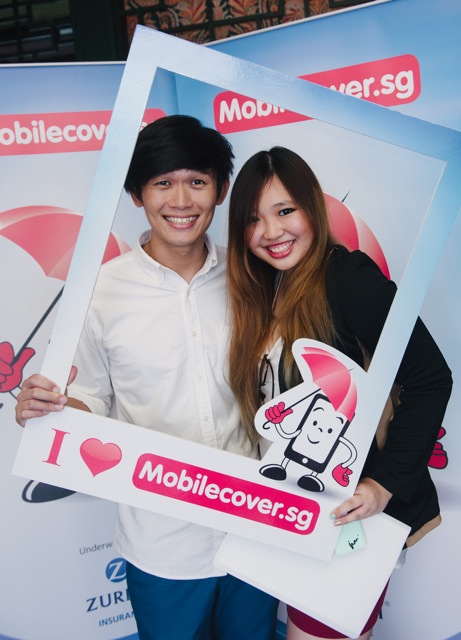 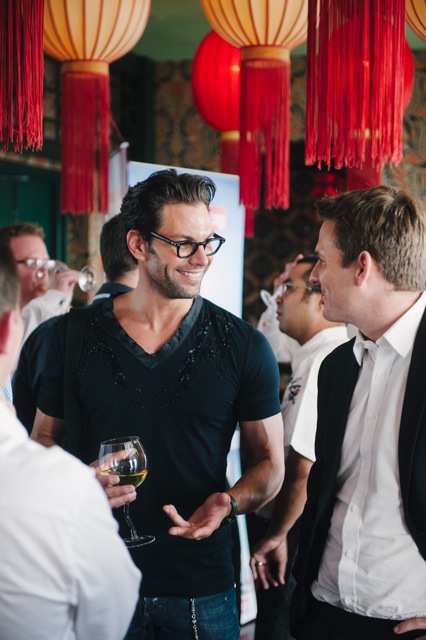 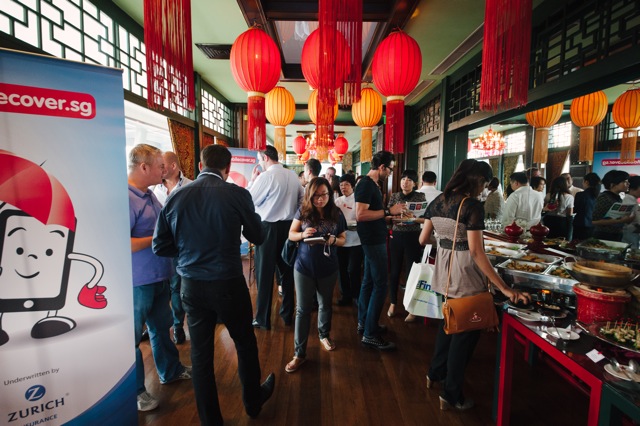 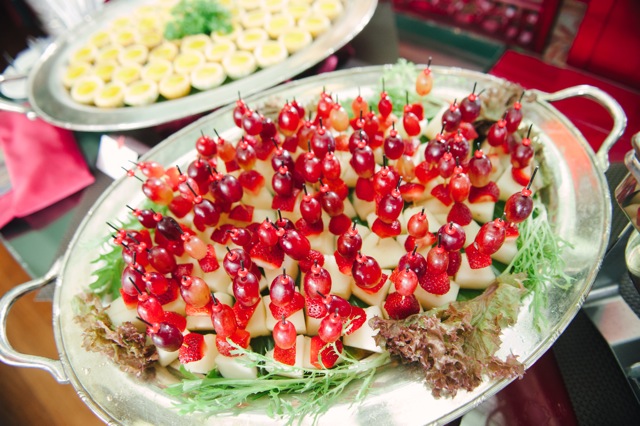 Mobilecover SG is something that should have hit us way before now, i dont know why noone has thought of this before. In one line, it’s insurance for your mobile devices. This includes your smart phones and tablets, they’ll replace it with a new one within 24 hours if it’s lost or stolen. Screen cracked? They’ll pay for it to be fixed. Got pickpocketed on holiday? They’ll send you a new one… wherever your destination is. Dropped your iphone in the toilet bowl? That’s kind of dumb, but it’s okay. Liquid damage is covered too. In fact, here’s a more comprehensive list of what is covered: 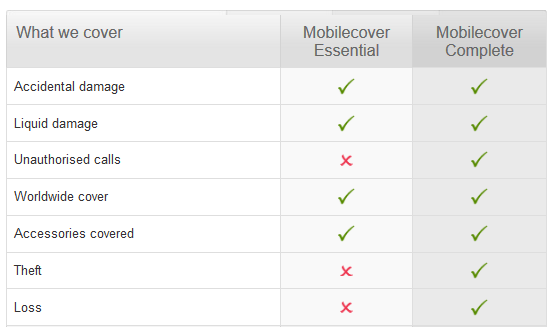 The bits im really interested in- the liquid damage part, because it really sucks when rainwater gets in your phones and ruins them, and the worldwide coverage bit. They will freaking send a new phone to you if you’re holidaying in, say, Arizona, and you drop your phone into the Grand Canyon because you obviously walked too close to the edge or something. Within 24 hours. It costs close to a thousand bucks to replace any of the newer smartphones without a recontracting plan, which means it really, really sucks if you lose or spoil your phone before your contract is up. On the other hand, insurance costs about ten bucks a month. I’m an arts student and i dont like numbers, but even i can do the math on that.

I dont know about you guys, but i’d much rather lose my wallet than my phone, so this is a no brainer for me. Mobile Cover was nice enough to give Mart and I one year of complimentary coverage, and apparently if you change your phone during your insurance year you can just go online and update your information so your new device is insured too. In any case, this is something i’d definitely recommend, (and not just because they plied me with me a lot of champagne, though that bit was nice too) so you can check it out and sign up for it here.

Thank you so much for the invitation, Mobilecover SG and Brand Cellar!

Next up, another photo diary from this year’s Audi Fashion Festival.. you know, soon enough. Whenever the heat lets up enough for me to sit in one place and start post processing the photos. 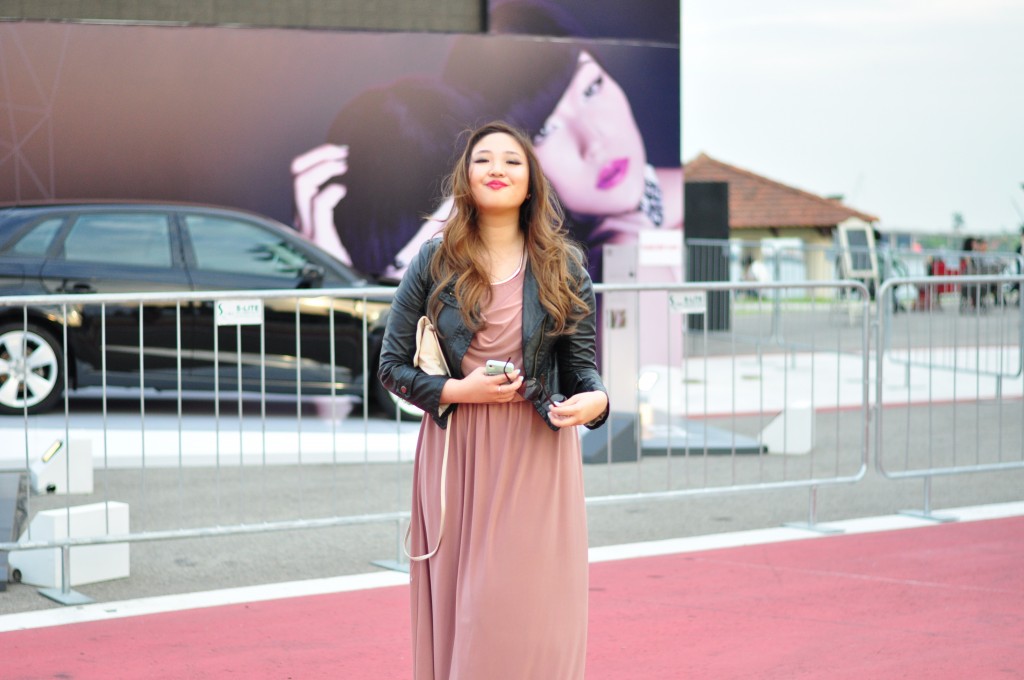 (I got my hair done again, can you tell?)

Heat wave is some kind of insane, so keep safe and hydrate yourselves you guys!