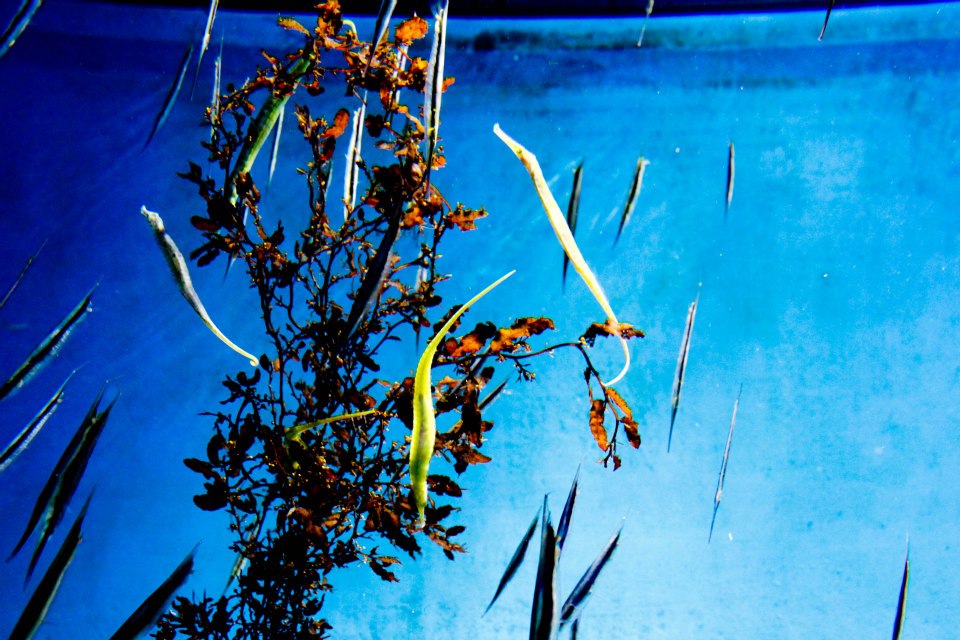 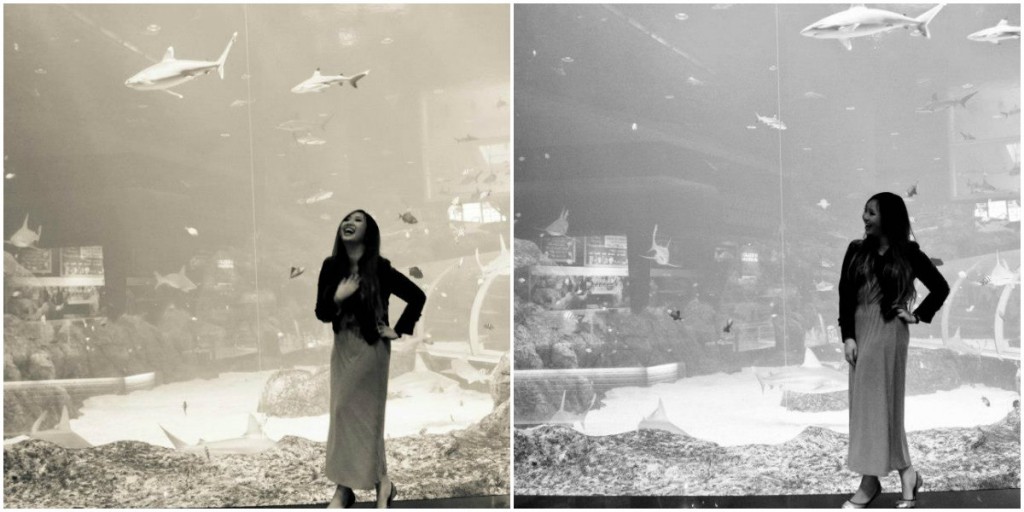 being dramatic with fish, 2013

So i’ve always said I want to spend my life traveling and writing but lets be honest, so does the entire world really. Unfortunately or fortunately, depending on how you look at it, i grew up on a diet of Barney after school specials and the kindness of strangers (ref: a streetcar named desire, if you haven’t read it, do), which means that i’ve got a lot of imagination which coincides nicely with the generosity of Star Asia and Playboy VIP. You guys should be able to recite this by now since i’ve scarce talked about anything else since the start of r.week, but anyway. I spent last monday romping around the aquarium with my imagination blasting at full force, on total stupid tourist mode pointing at all the fish and going eee without really bothering to read the scientific descriptions. Typical tourist behavior also encompasses five trillion photographs which i happily compiled, so without further ado your virtual tour: 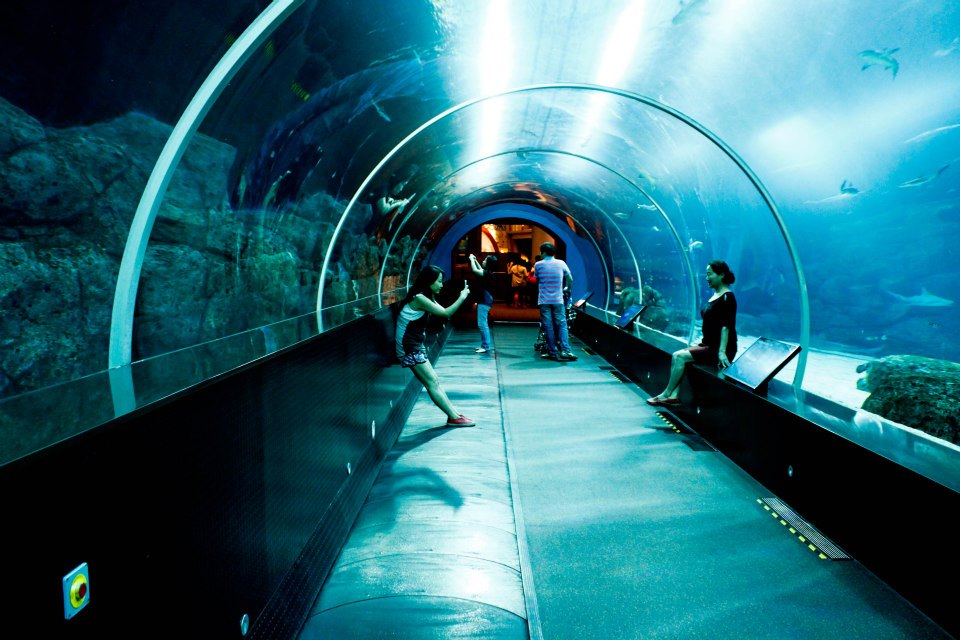 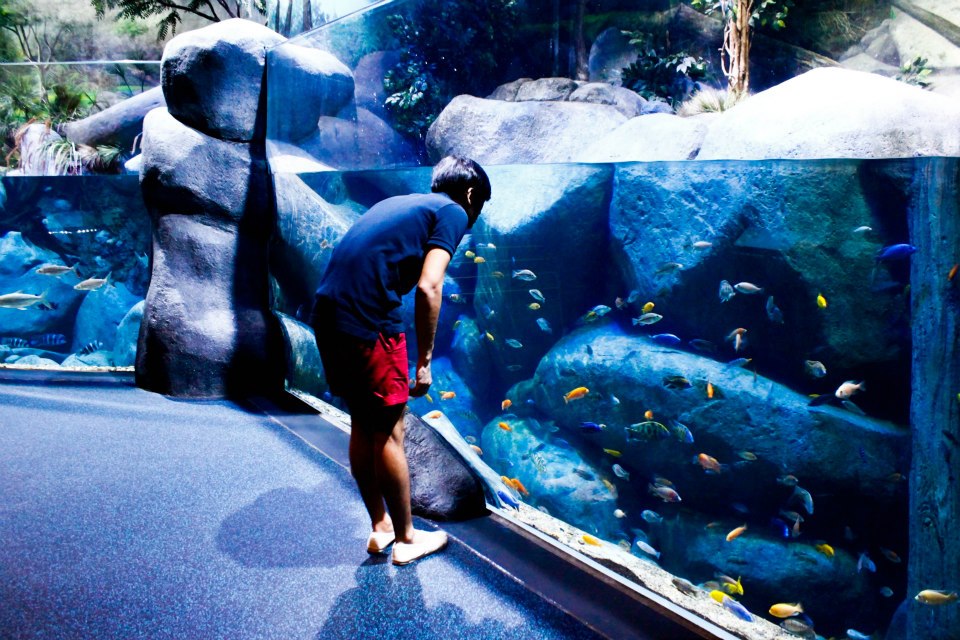 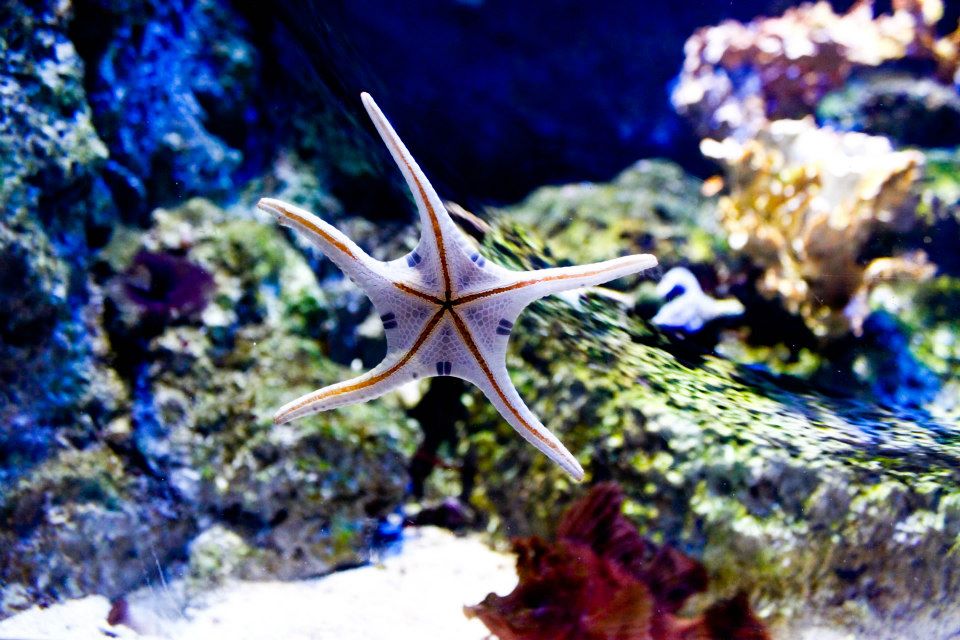 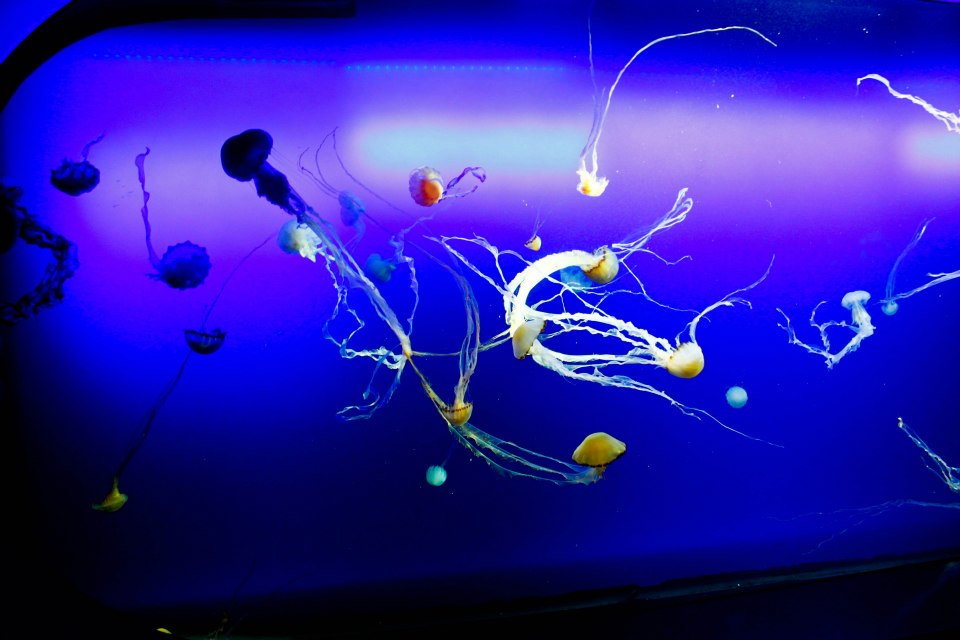 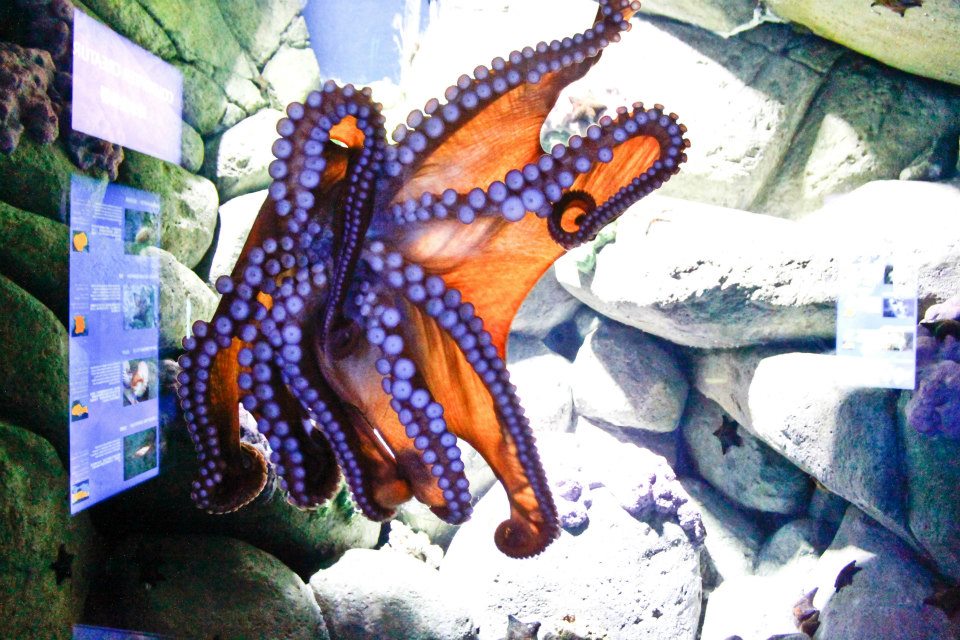 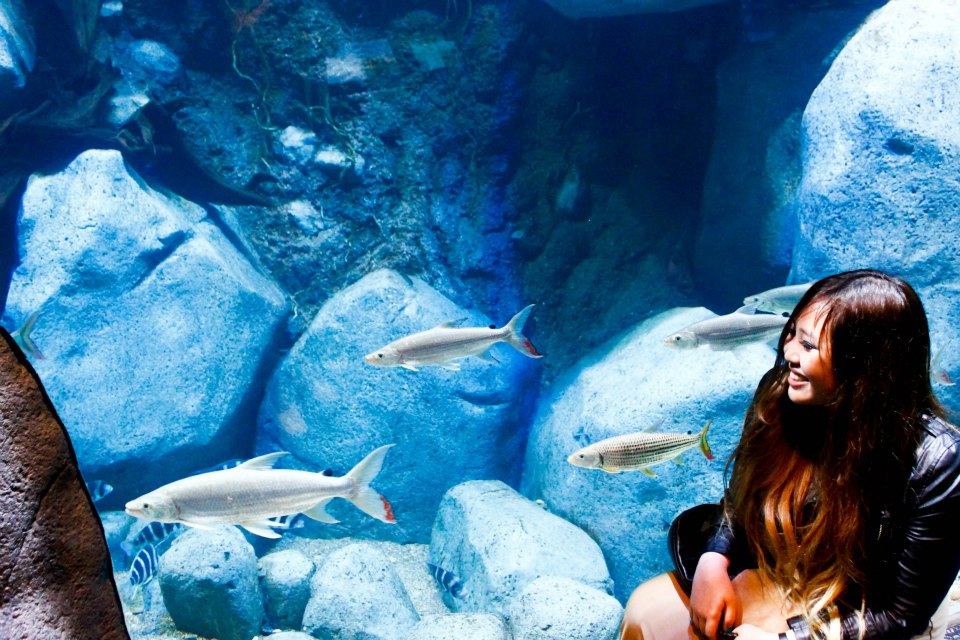 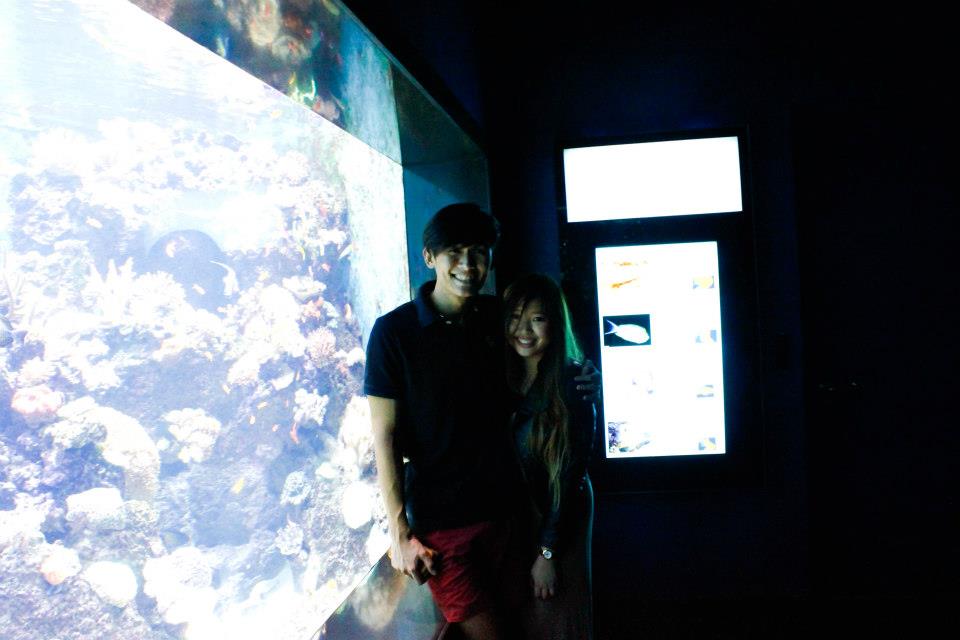 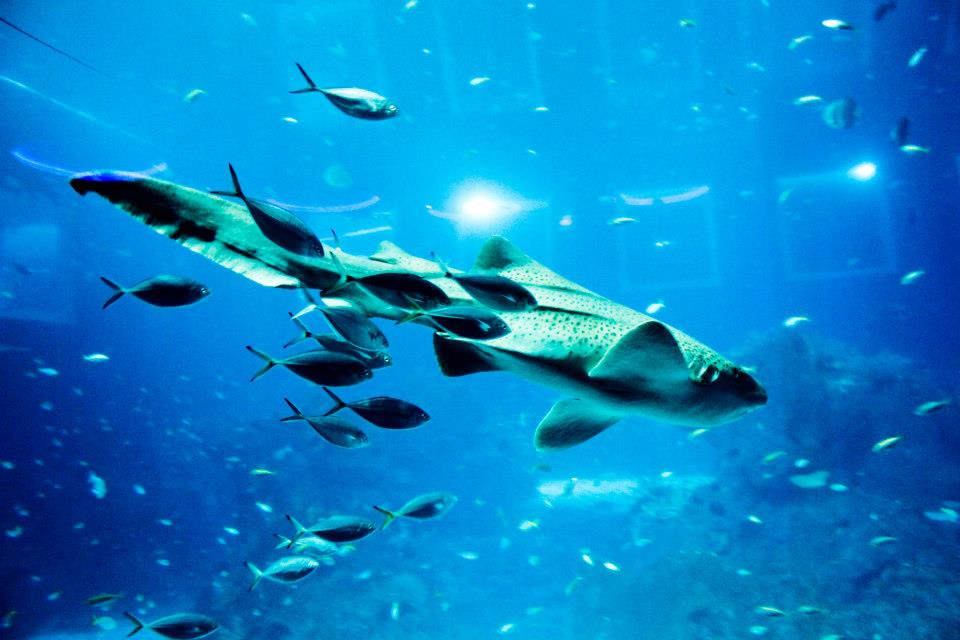 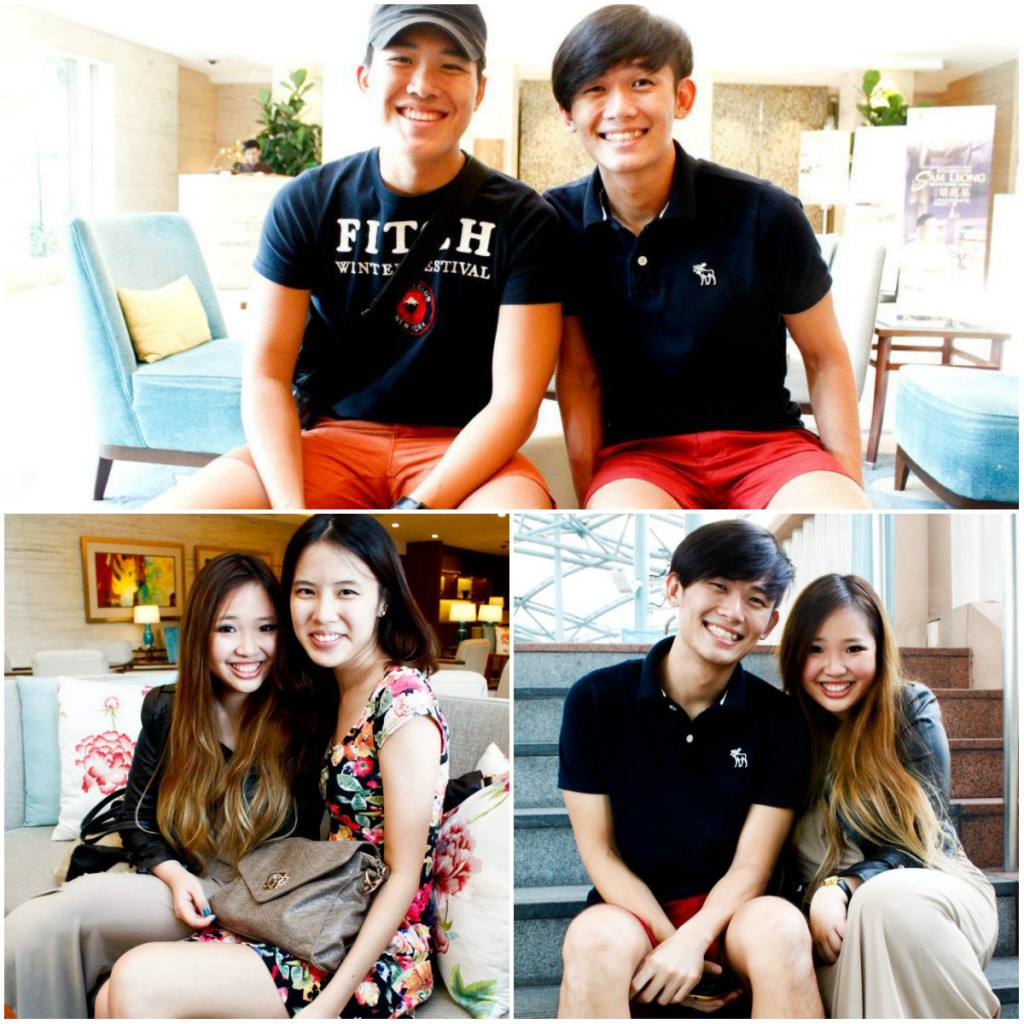 I’ll be the first to admit that i’m someone who’s easily impressed by things as long as they’re 1. huge 2. sparkly and 3. dramatic, so i loved the S.E.A.aquarium. So silly but i derived so much joy from squealing and poking fun at weird looking fish. I know, it sounds so immature, but you’ll get what i mean when you’re actually there. I mean, look at this angry bugger: 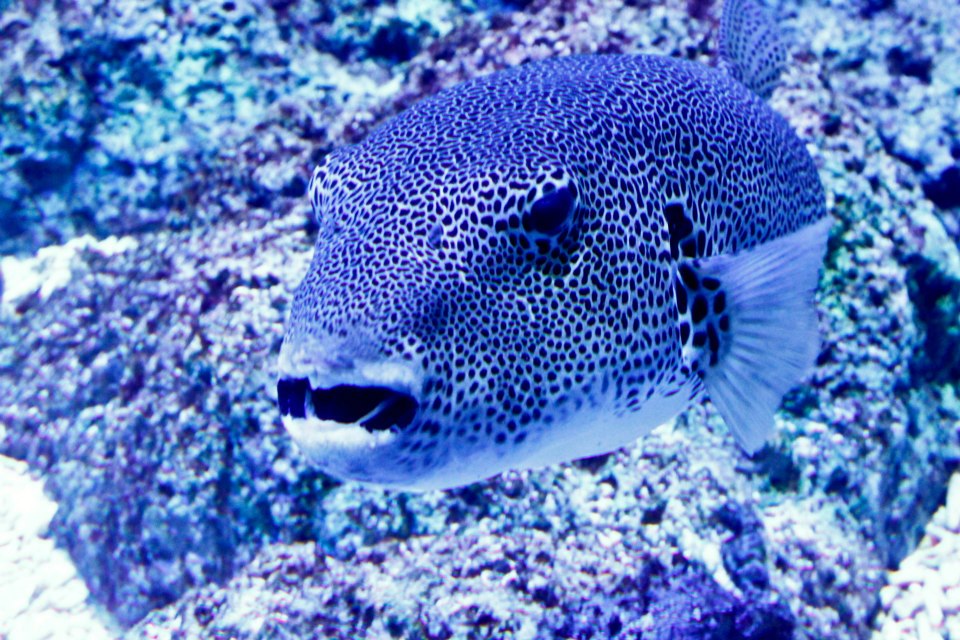 I don’t know how much the tickets to the aquarium cost because they were a gift from Star Asia x playboy vip (thanks again guys), but i think they’re about 20-30 dollars approximately? I’d definitely pay that much to go laugh at fish again. Especially if it’s your first time. Definitely worth ogling over. The tickets are good for re-entry the whole day so if you’re down early you can kind of just leave and go walk around sentosa and come sit down and stare at fish again at closing time. There’s this gigantic glass wall of fish in the middle of the aquarium and people were just sprawled on the floor gazing dazedly and happily at the fish. It’s also coincidentally where the ANTM finale catwalk was held, for those of you who are fans of the glamorous series.

I may or may not have told a hammerhead shark through the glass that it couldnt reach me and/or eat me, sucka. I don’t know. It was a good day. This and nights at the hotel spent typing out scripts and working on papers because college life is college life after all, well what do you know. I got my travel (loosely defined, but still travel) and writing holiday after all.