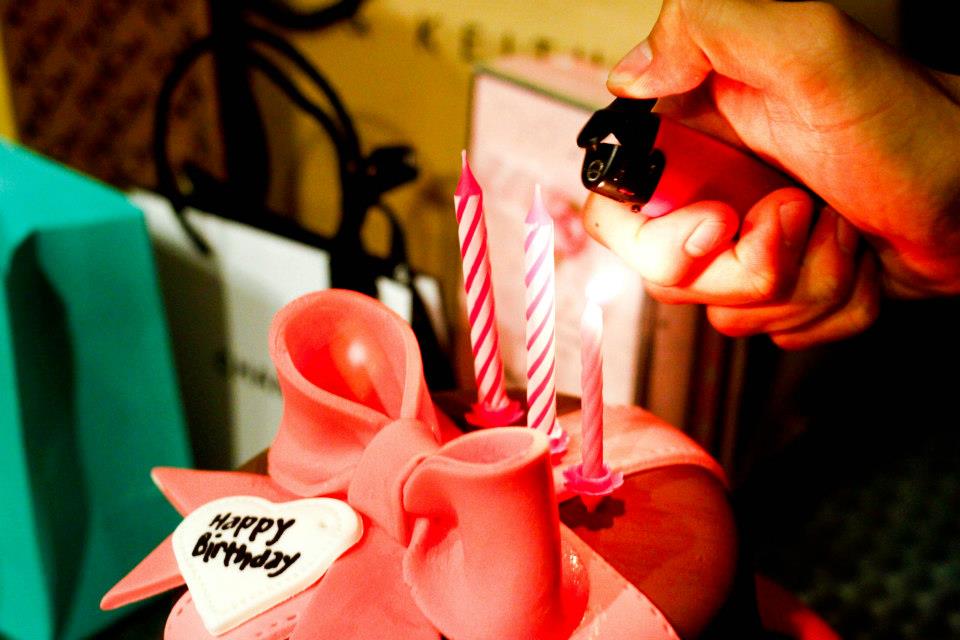 As of late everyone seems to be turning twenty one. Ok maybe not everyone, but an inordinate number of people, which is making the quickly ending January a very broke month in general. I have a bunch of other giveaways coming up on the blog soon enough- one for playboy, one for asos, the ongoing ipad mini and bio-essence one- and while i love that im kind of giving something back to the readers who have stuck with me through the years, i’m always a bit worried about things like flooding you guys with sponsored posts and things like that because .. well, you know what i mean. Anyway, no free things in this post so if that’s what you came for you might wanna check back in a few days. I attended three twentyones (actually there were more i think except i dont have photos of them) recently, the latest being Indri’s 21st:

An elaborate affair and mini surprise orchestrated on an intercontinental level – skyping on the iphone with fred, her boyfriend and my best friend, he goes ‘baby i have a surprise for you..’ and i pop up complete with Tiffany’s robin egg blue in two hands. 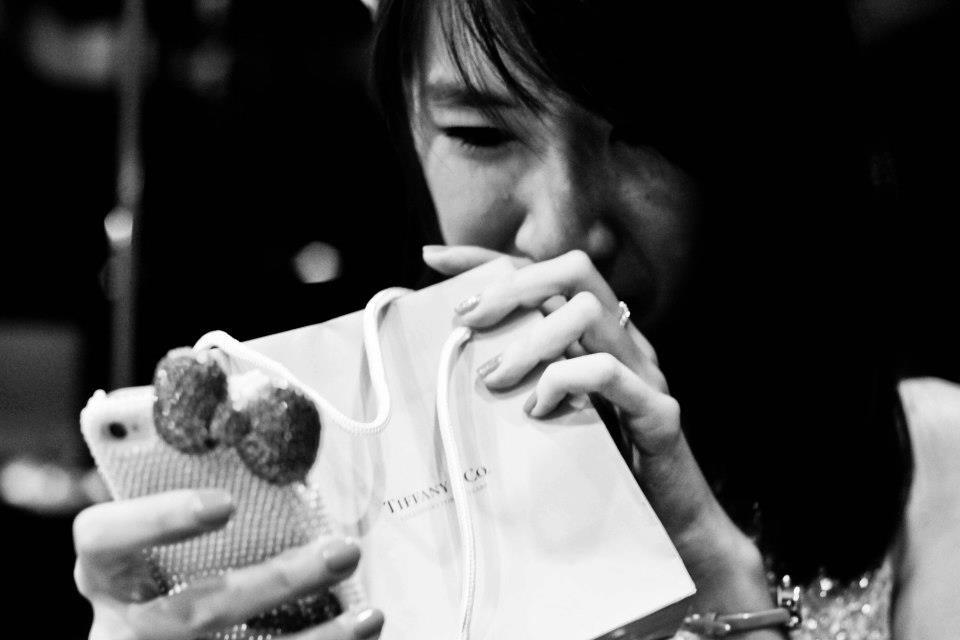 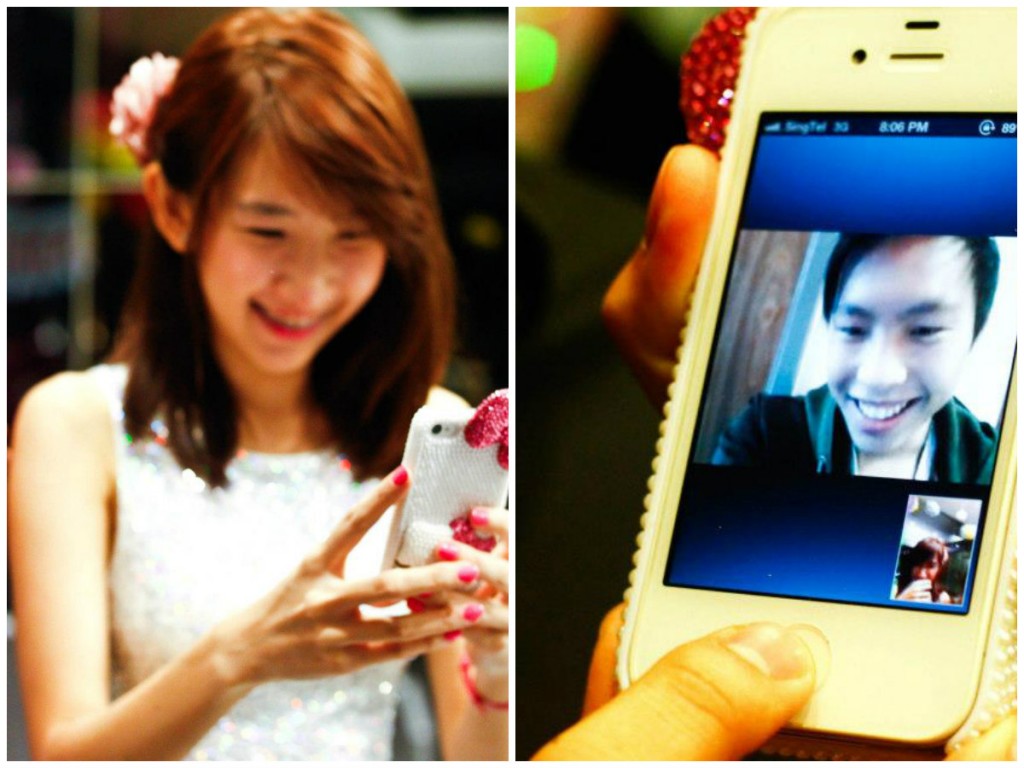 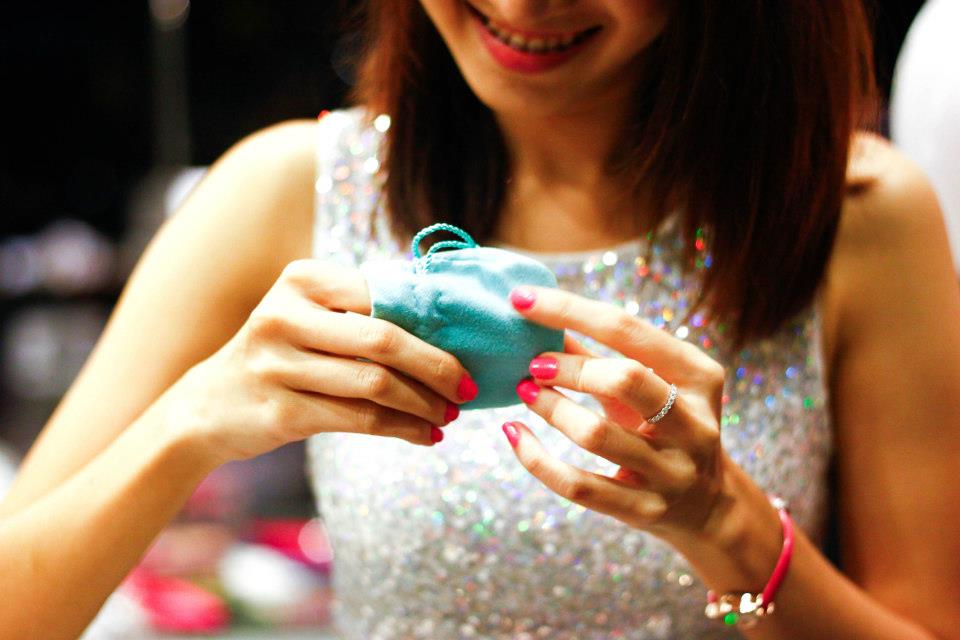 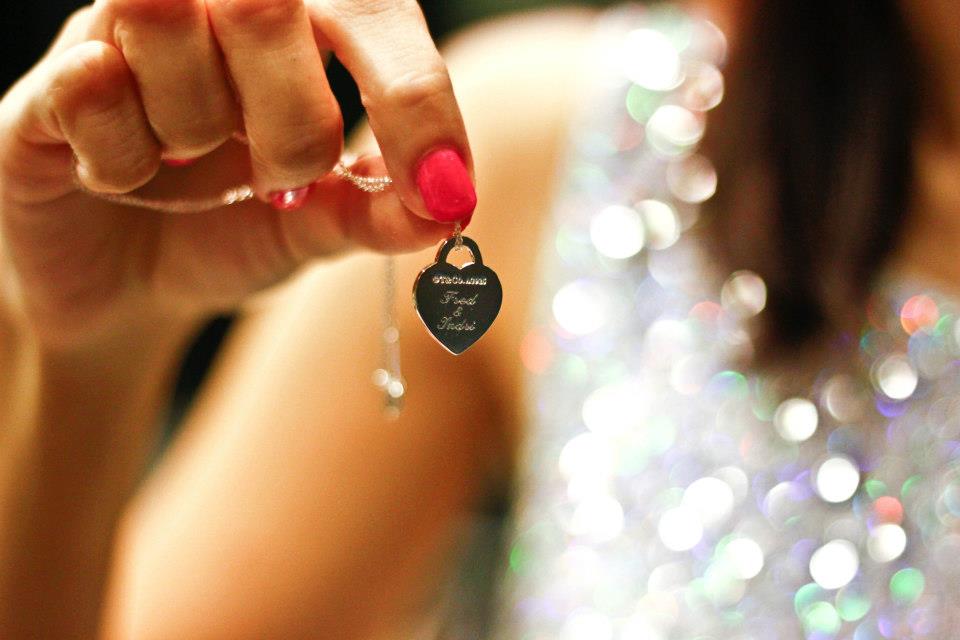 Beautiful, yes? Both the girl and the jewelry. And you guys haven’t even seen their year one anniversary surprise yet. Boys all over singapore this is the standard and we are spoiling the market girls you are welcome. 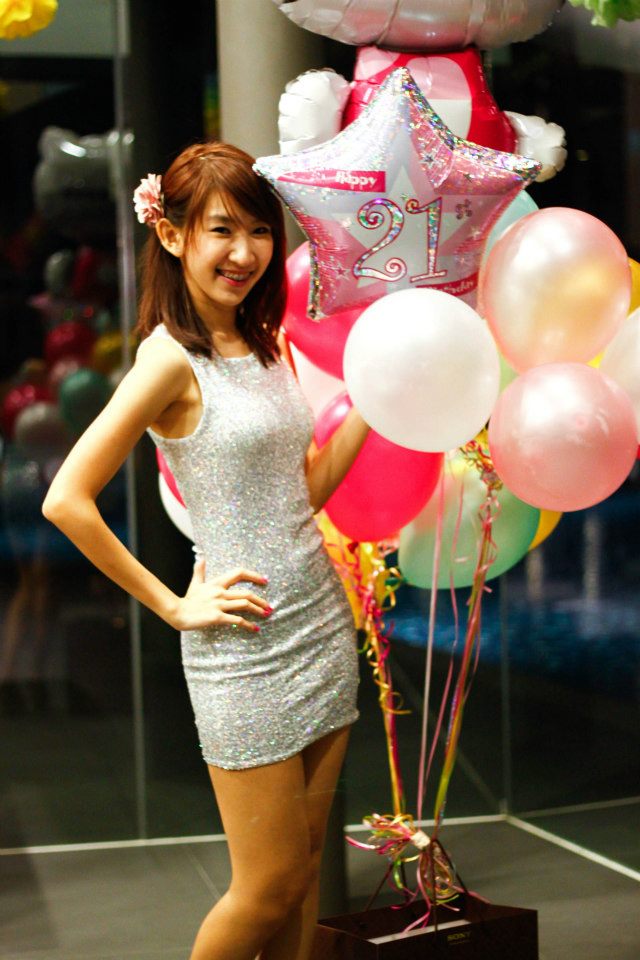 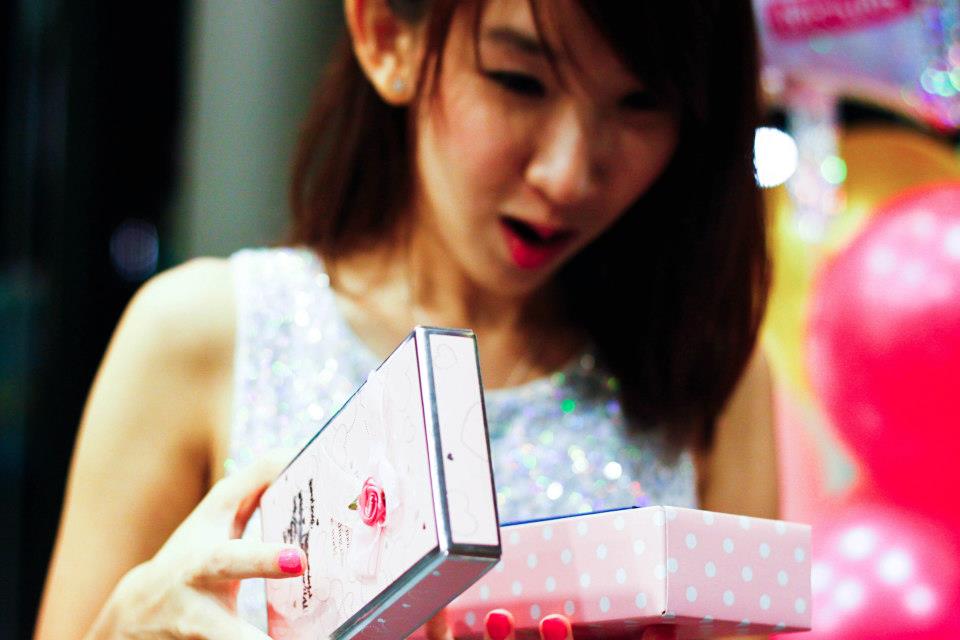 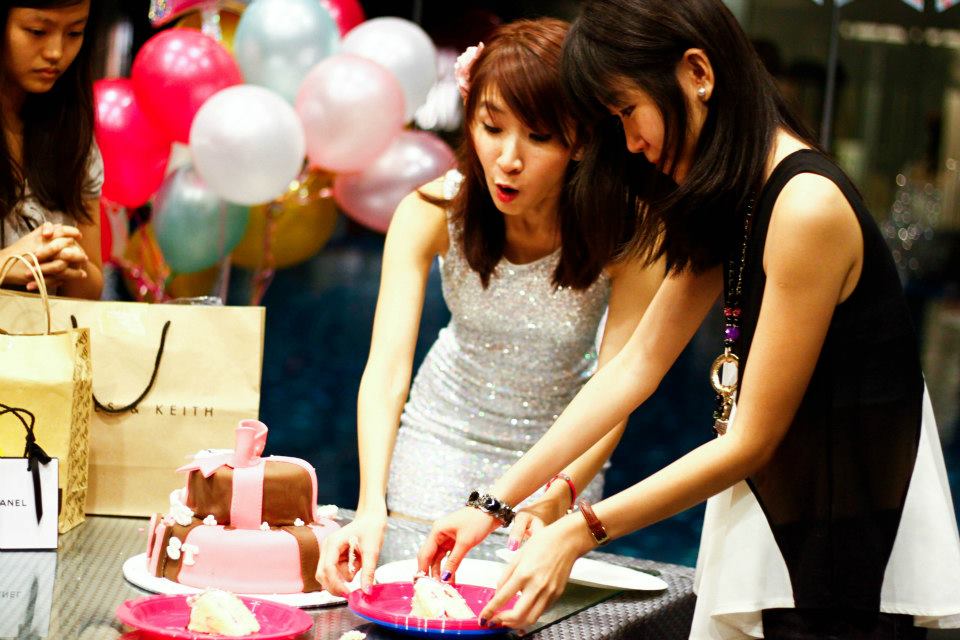 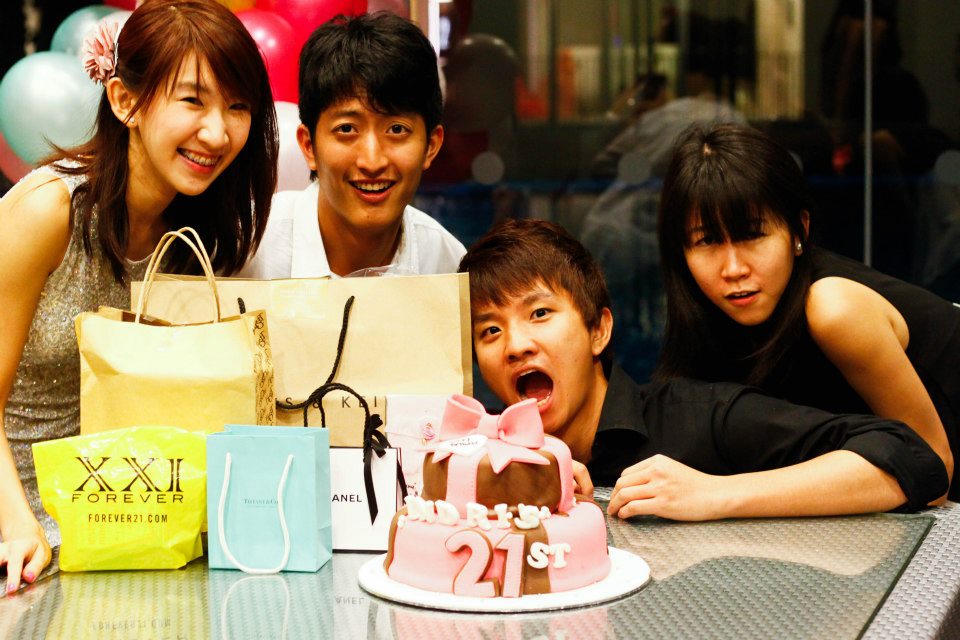 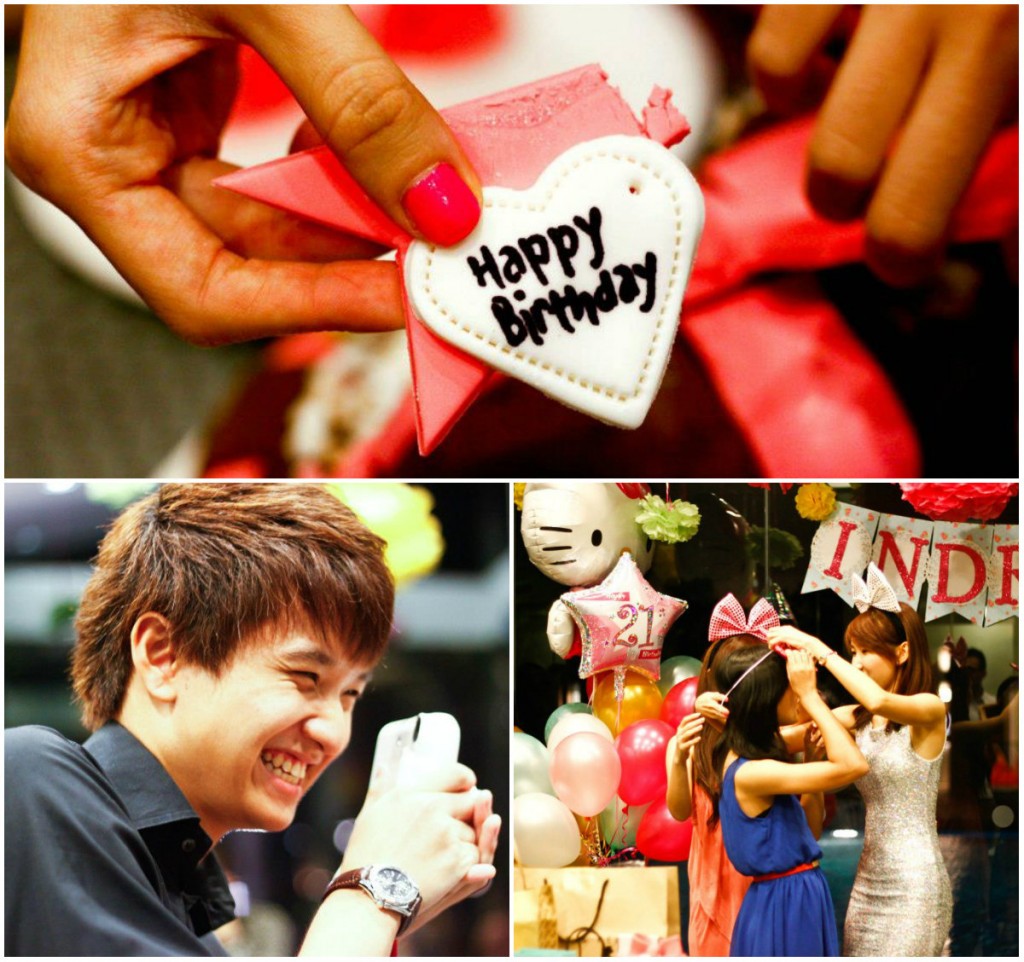 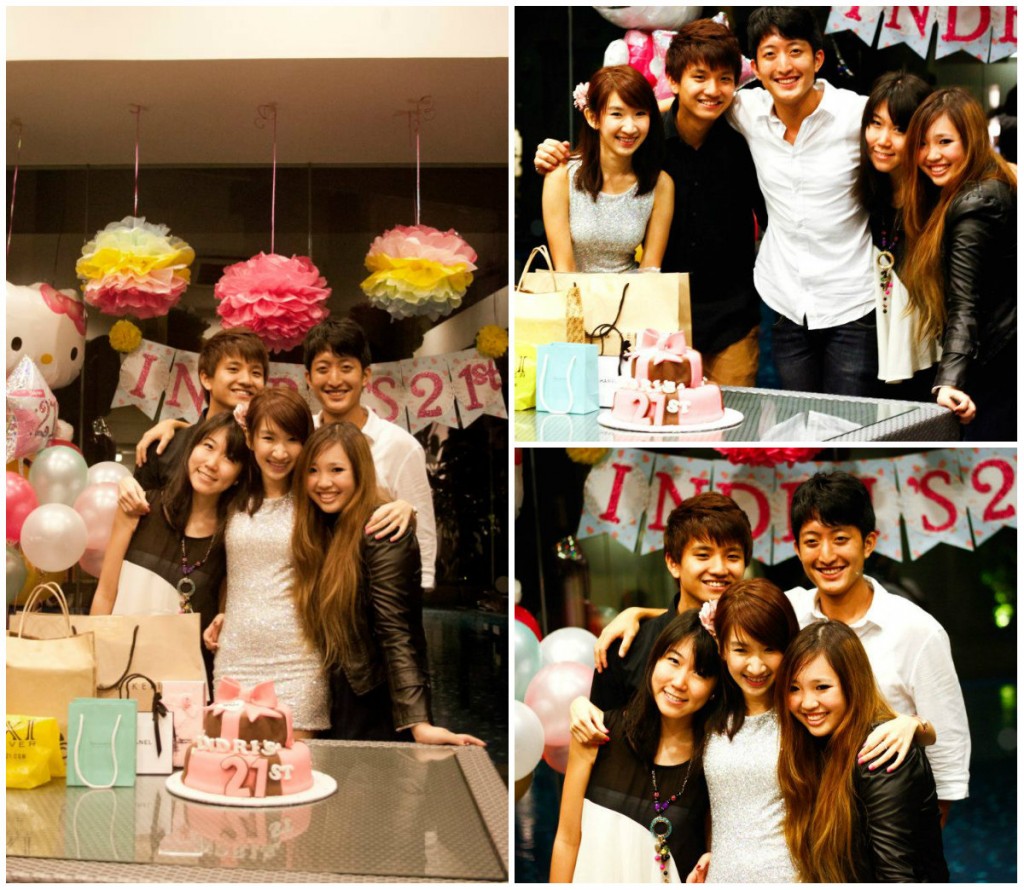 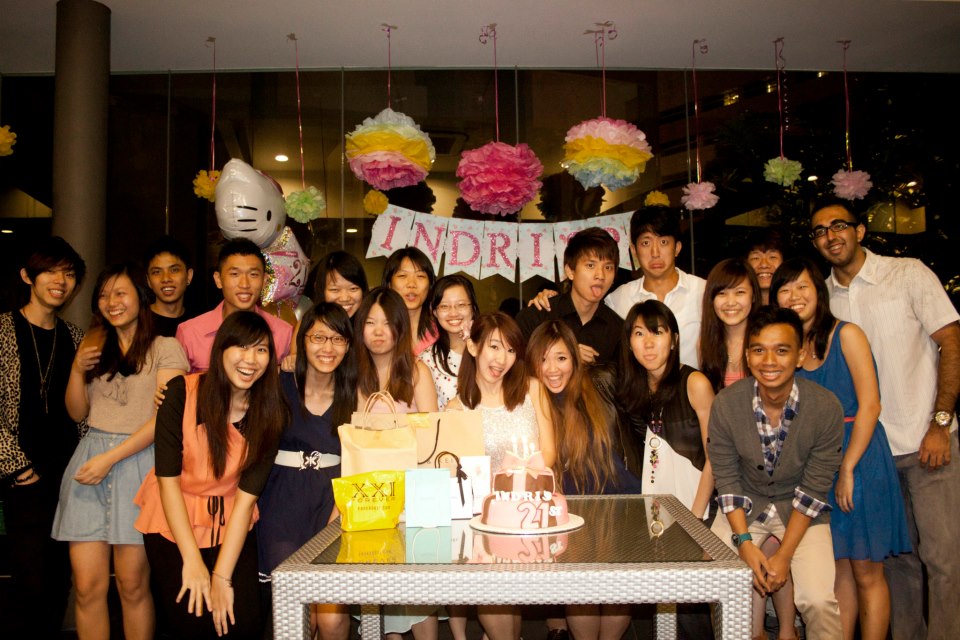 Everytime i spend time with Indri i always marvel and feel so grateful at our friendship- she is surely the best thing to enter Fred’s life. What a lovely night.

Being able to make it for Ern’s 21st surprise was in itself a bit of a pleasant surprise- I had a meeting that night and thought I wouldnt be able to make it, but it ended early and i did, and i discovered the most magical rooftop garden cafe in holland V where her surprise was. Of course, by the time I reached the surprise was over but still!! 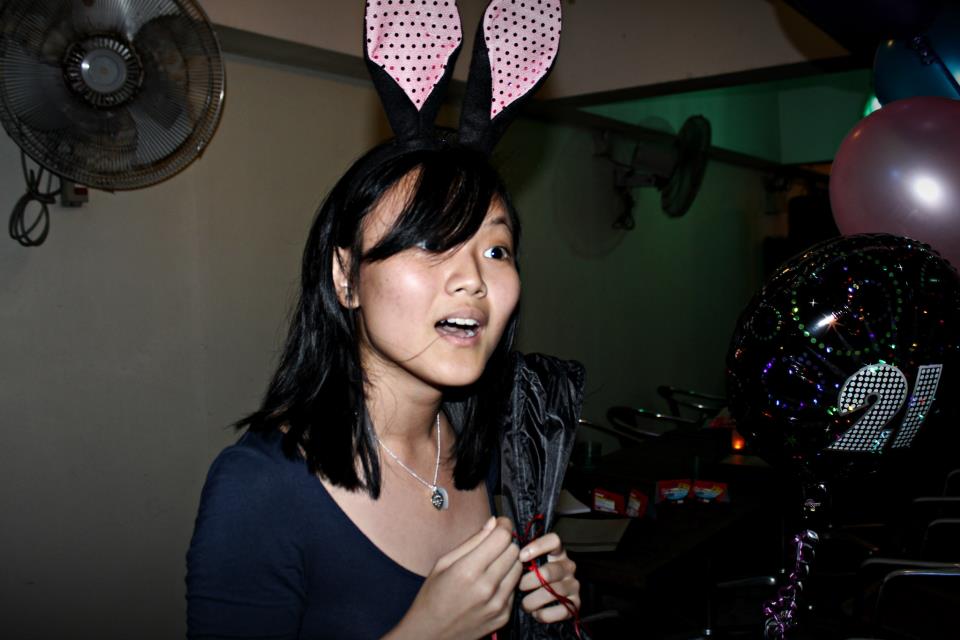 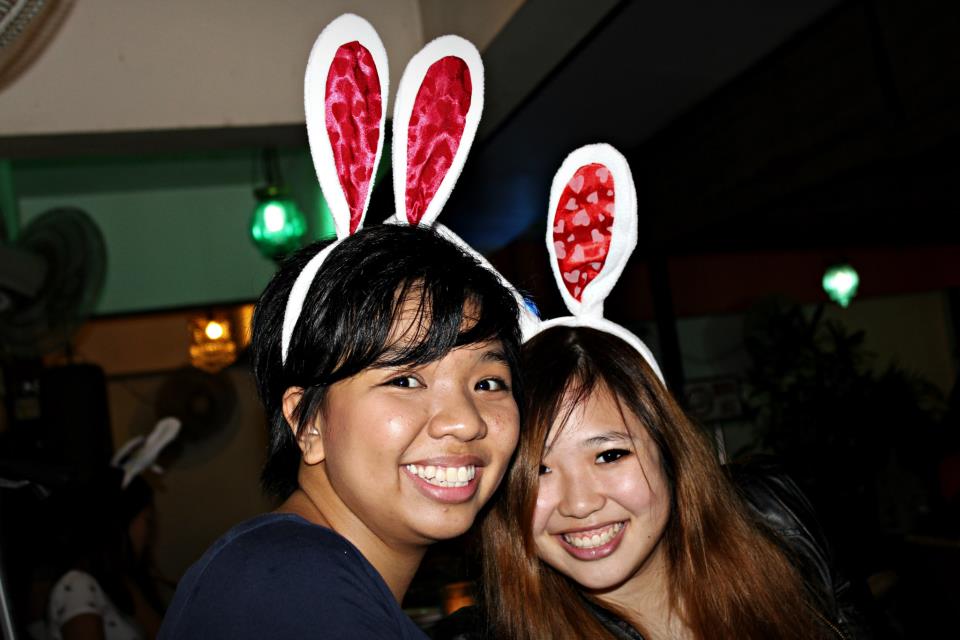 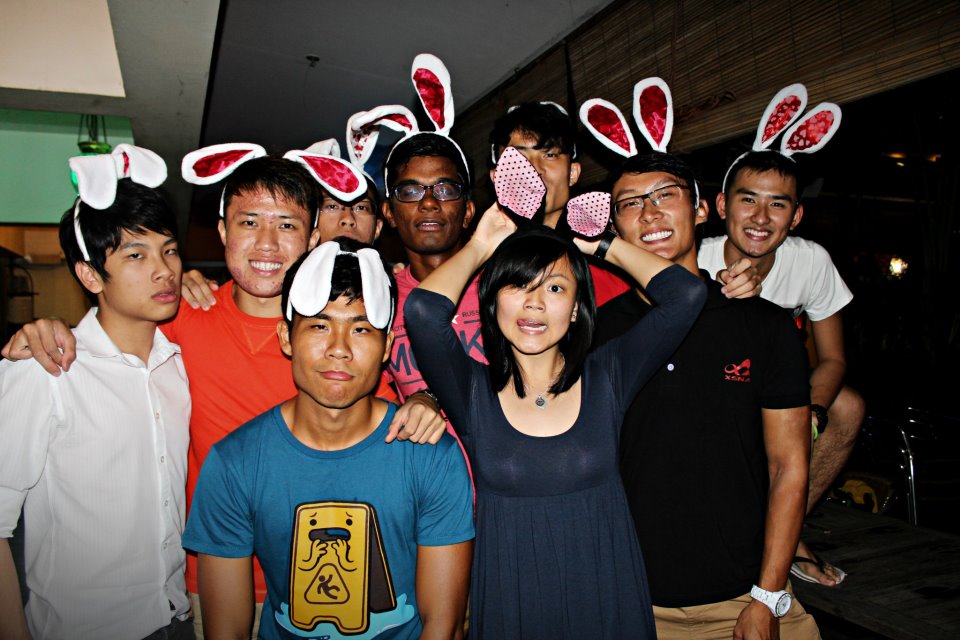 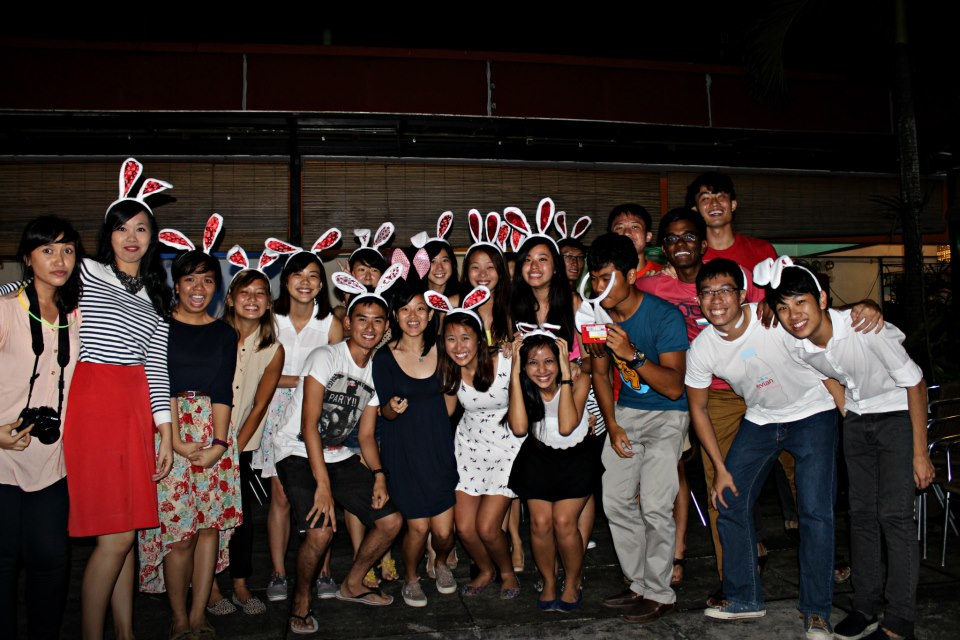 The theme was Resplendent Rabbits obviously.

Seriously this holiday I’ve seen the PGC about five times which is more than i’ve seen them collectively over the last academic year I’m sure. This has to be some sort of record. Great night, again, spent with the best people. 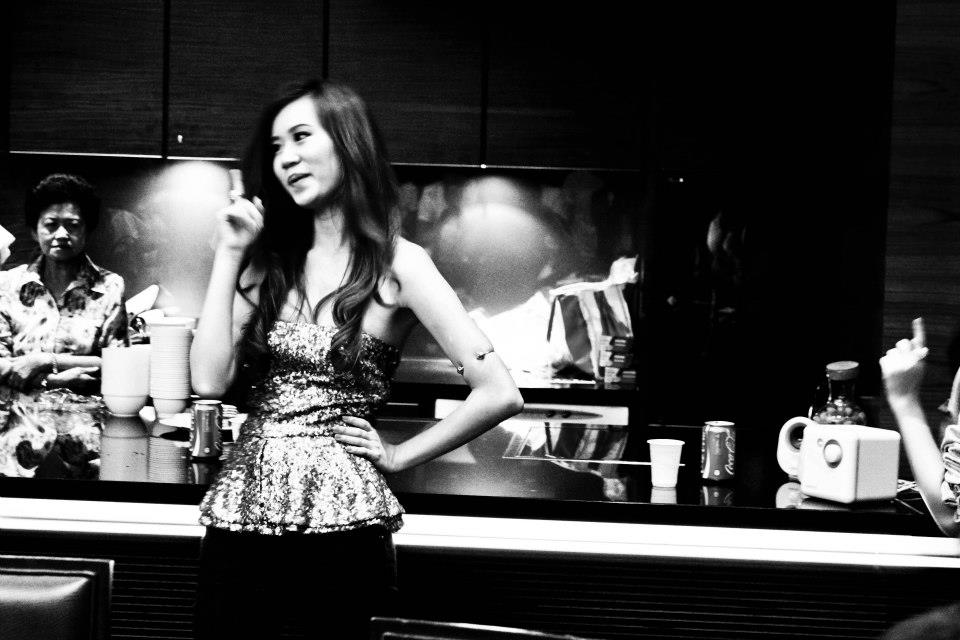 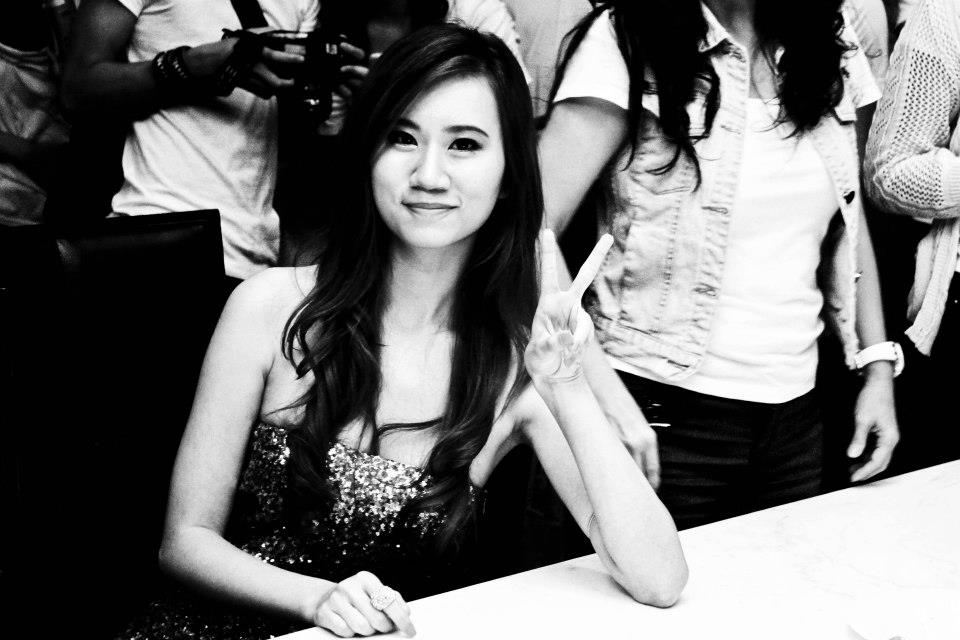 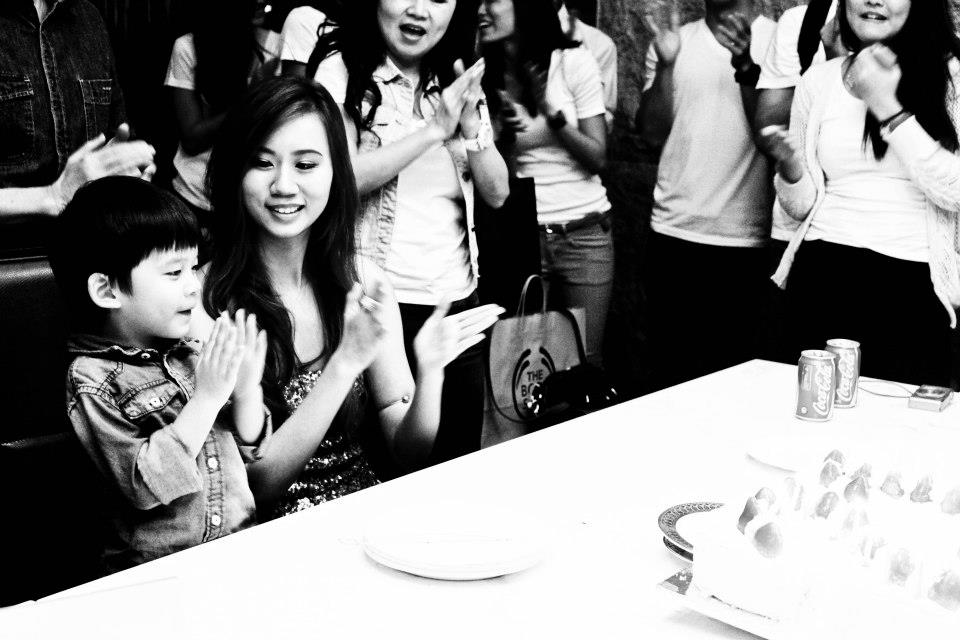 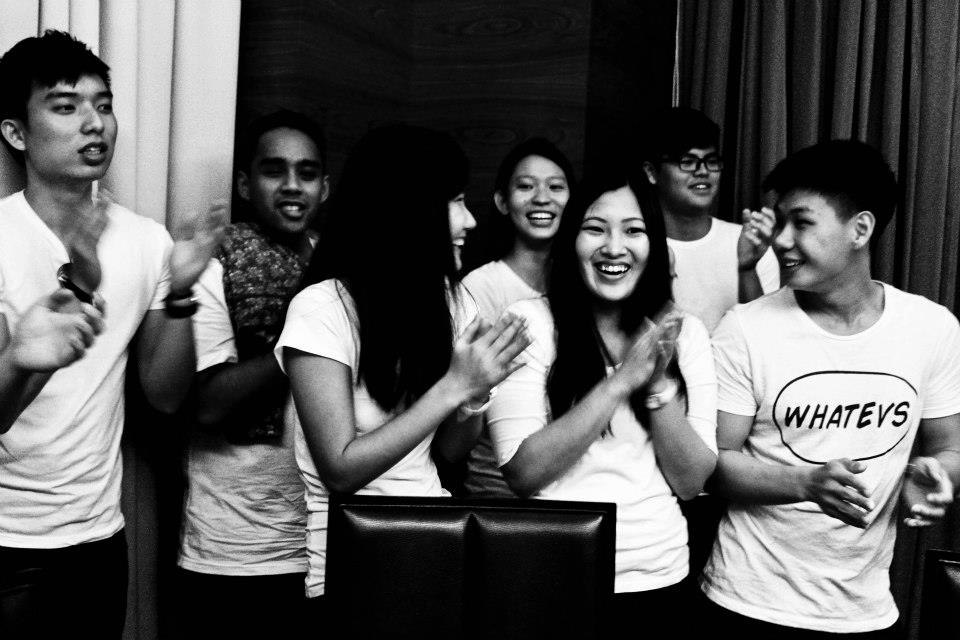 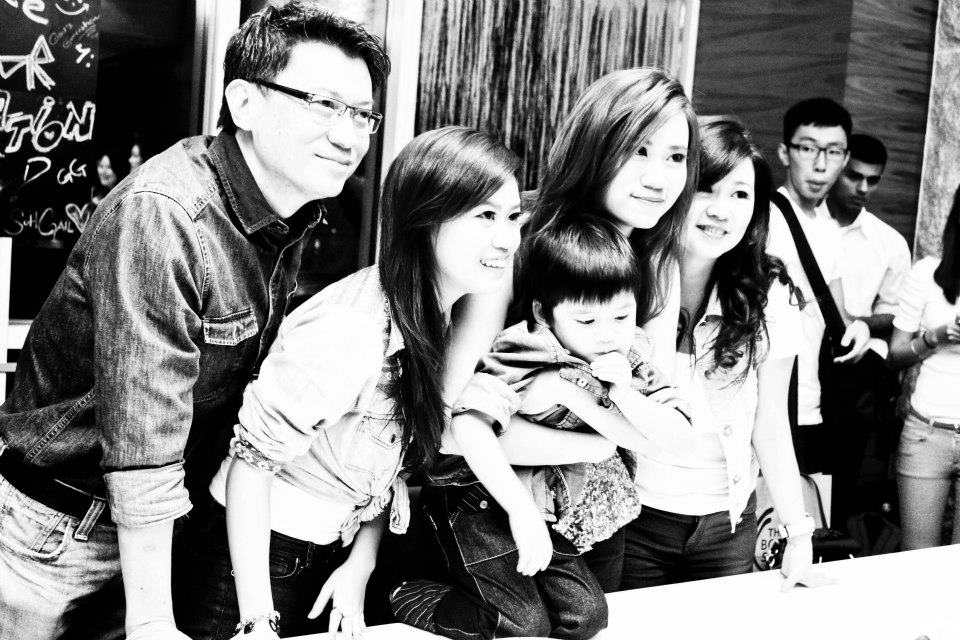 Dazzling night with dance performances from our resident kpop star, and photos to prove in the future that i really did know her after she becomes one of those international stars with JYP or SM or i dont know what because i honestly dont follow kpop. Even her name fits the bill.

Happiest of birthdays to you three x

Meanwhile in the UK, my best friend is dangling his amazing new life via online channels- “IM GOING FOR TOMORROWLAND!!!” as i sit here in envy staring at my stacks of readings.

Today I turned to Shane and said- “Our friends all seem to be doing very well” – and they are, it’s been a good month all around, very prettily fitting for the end of January.

Hope you guys have had a great month too 🙂