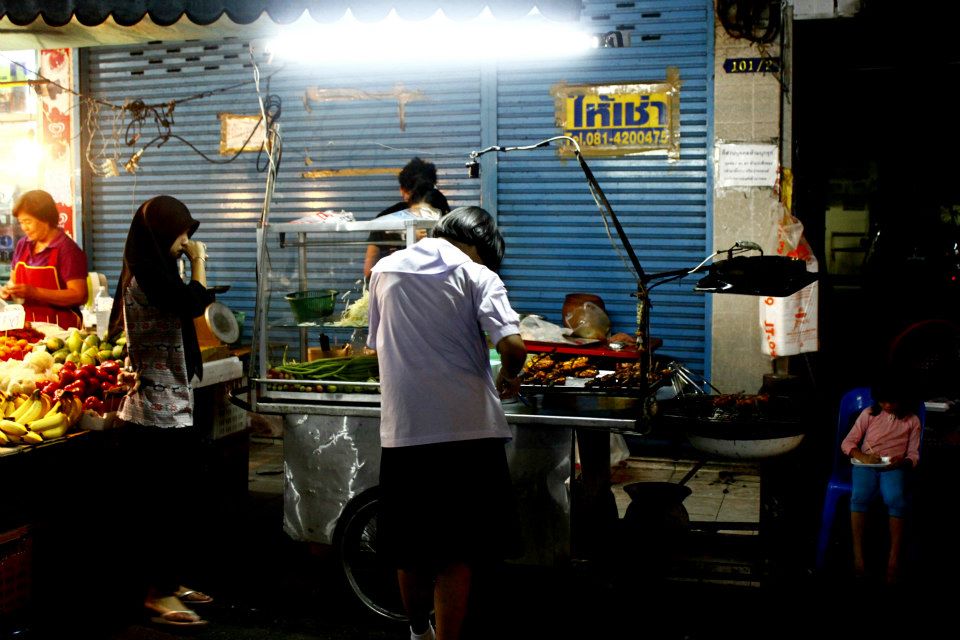 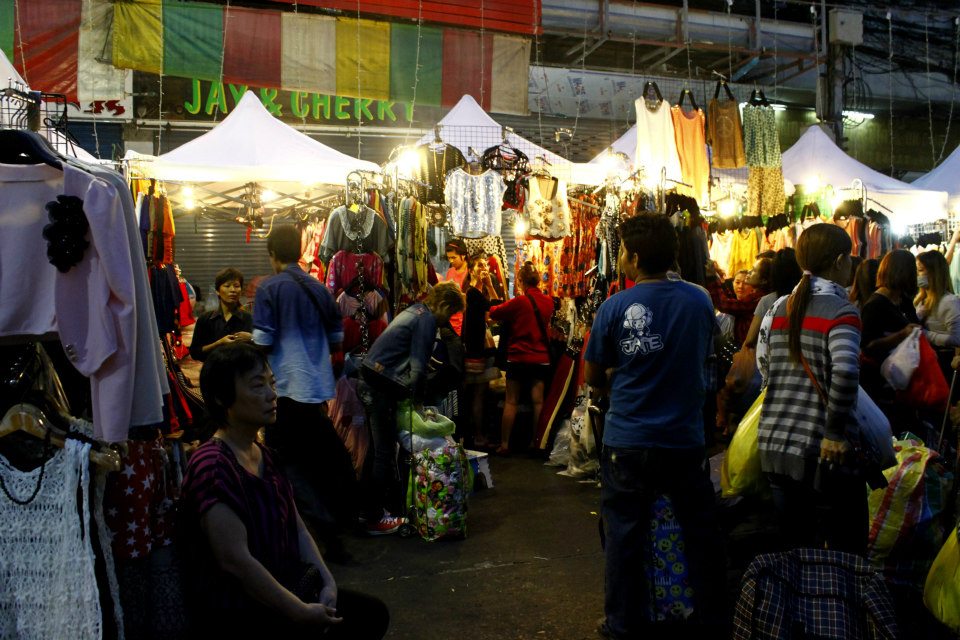 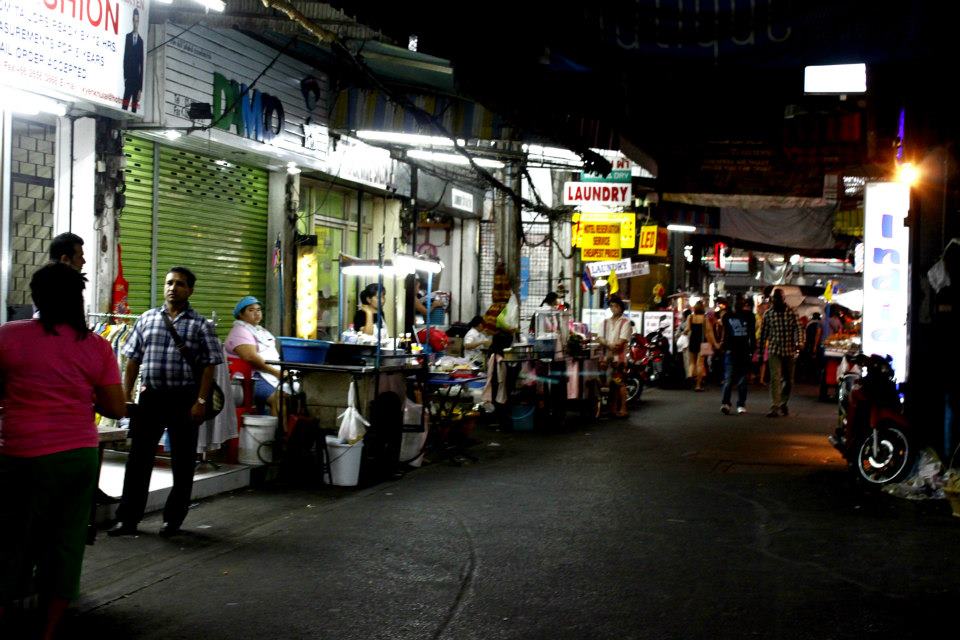 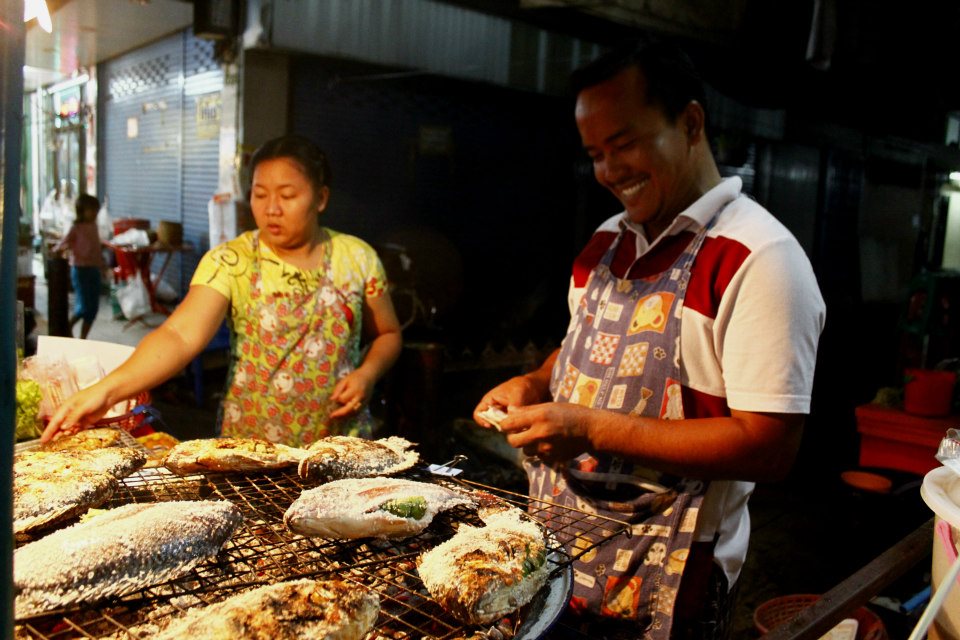 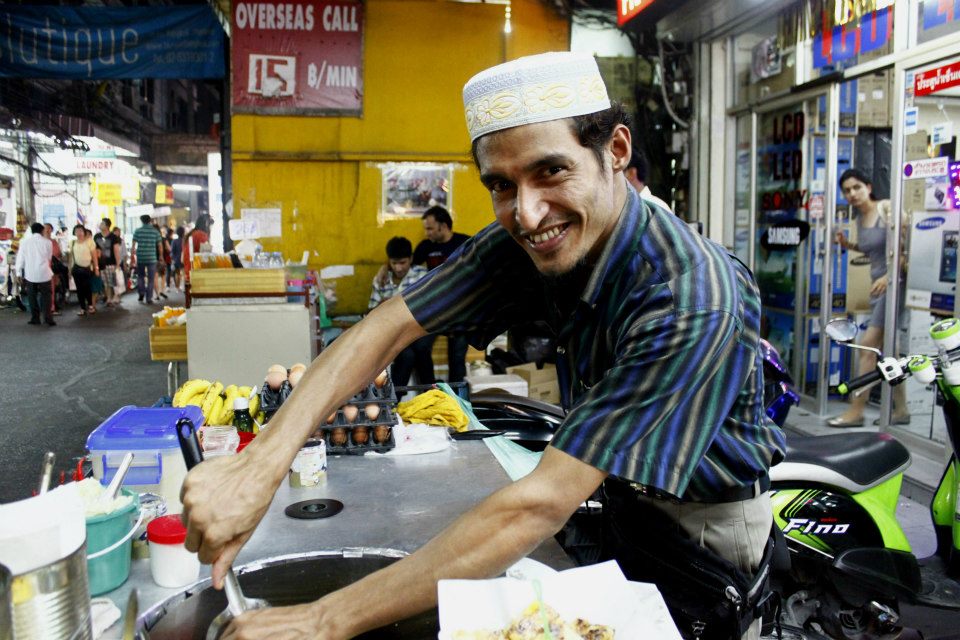 A couple of years back when I was roaming in Venice i ran into a few western tourists. Because I suck at these things i couldn’t identify their accent or language and therefore still have no idea which country they specifically are from, but as with all tourists they were trying to get from one place to another in a hurry. They rushed up to my friends and I and started speaking in rapid unfamiliar tongue, gesturing exaggeratedly in our faces and pointing everywhere. Possibly they were trying to get directions or the time, i dont know, but i remember being more than a little offended. Hey you don’t have to wave your hands in my face as if i were a child, i thought but didn’t say because i have no balls and was afraid of getting beaten up, it’s not my fault you don’t speak english.

A few years later i find myself faced with the same situation in reverse. Standing on a street in Bangkok with one hand on a dress enunciating slowly The shop opposite offered it to me for two hundred baht. Can you match or better that? i suddenly pause and wonder- what am i doing? Barging into someone else’s country like an idiot and blabbering on demanding things when i can’t bloody speak thai simply because it’d never occurred to me to learn how. And it happens to them everyday- tourists flouncing into their lives waving their arms around (can-you-tell-me-where-the-toilet-is) demanding things loudly (cheaper-or-i-walk) and honestly, ordering them around in a tongue that’s not even compatible with their national language. What is it that makes us assume ours is the language a conversation with someone else should adapt to? I briefly wondered if they felt offended at first- and then, if all the constant reinforcement of english posited as the superior tongue saddened them. If it were me i’d feel very small.

It’s our second night in Bangkok and this post was clumsily and ineloquently put together. I spent a long time trying to find the words for it but either way it comes out preachy and choked. But maybe that’s it. It is how i feel. Preachy and choked.

On a lighter note, Bangkok is as amazing as i remember it to be. Bustling, hot, an unmatched passion for clothes and a slightly worrying lack of fear of mortality. Drea and I survived a tuktuk ride earlier from what im pretty sure was a maniac driver, swerving around like he was in Daytona. We are also nearly broke but very well outfitted for school next week thanks to the wonder that is pratunam market and platinum mall- and we’re only halfway through our trip. But you know what they say: Some things in life are priceless. For everything else, there’s MasterCard.